Gof of War Ragnarok's The Nine Realms In Bloom favor is likely to be the first post-game quest that you encounter. All you need to do to begin this quest is to find any of the flowers. However, while you can obtain a few of them at different times throughout your quest, most of these flowers are only obtainable once you have completed the game.

If you have been a busy bee, and were diligently completing every last favor, you will find that these flowers are pretty easy to collect. However, if you haven't been completing all the favors as you encounter them, then you may find this favor to be a little more involved. Either way, we will give you all the information you need to complete your horticultural escapades across the nine realms! 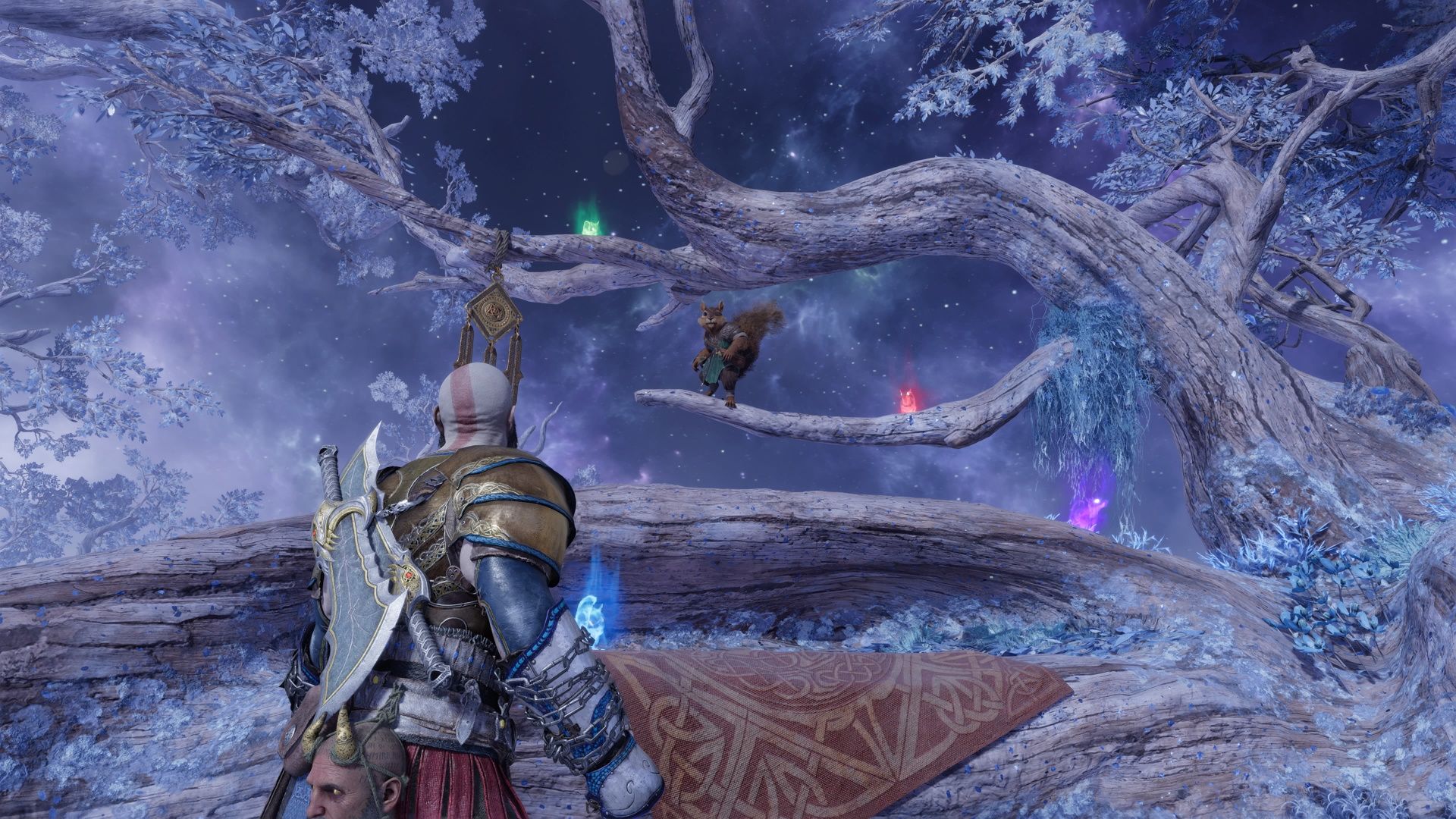 First, before you do anything, talk to Ratatoskr back at Sindri's home. He will give you a number of Yggdrasil Seeds which will help you access new locations.

If you haven't completed the game, then you won't be able to get these seeds from Ratatoskr. The Nine Realms In Bloom Favor is largely a post-game quest. 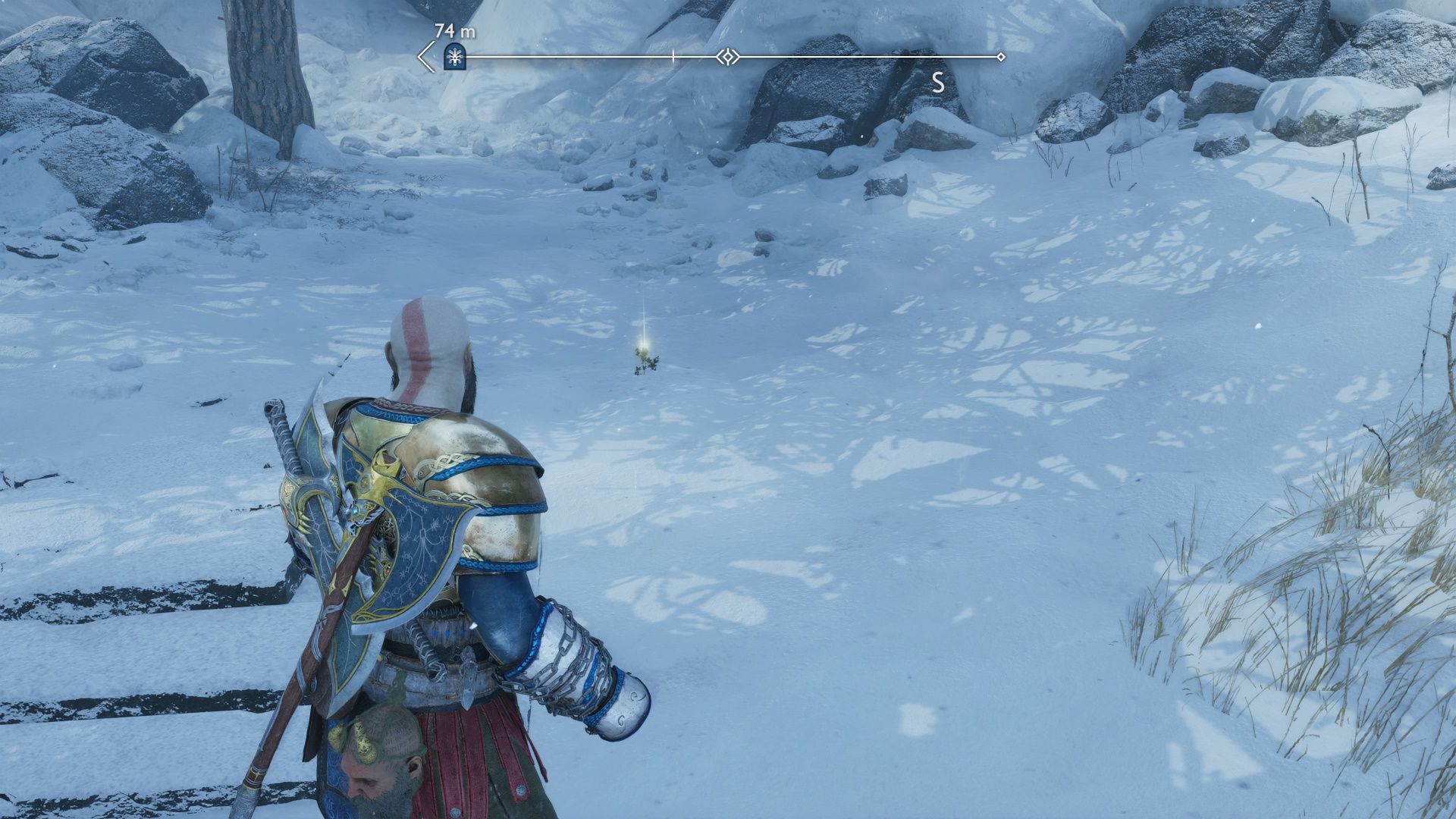 To get the Murkweed flower, you will use the "Sanctuary Grove" mystic gateway. Once you arrive, just travel straight. Head past the giant turtle. You will run right into the Murkweed. 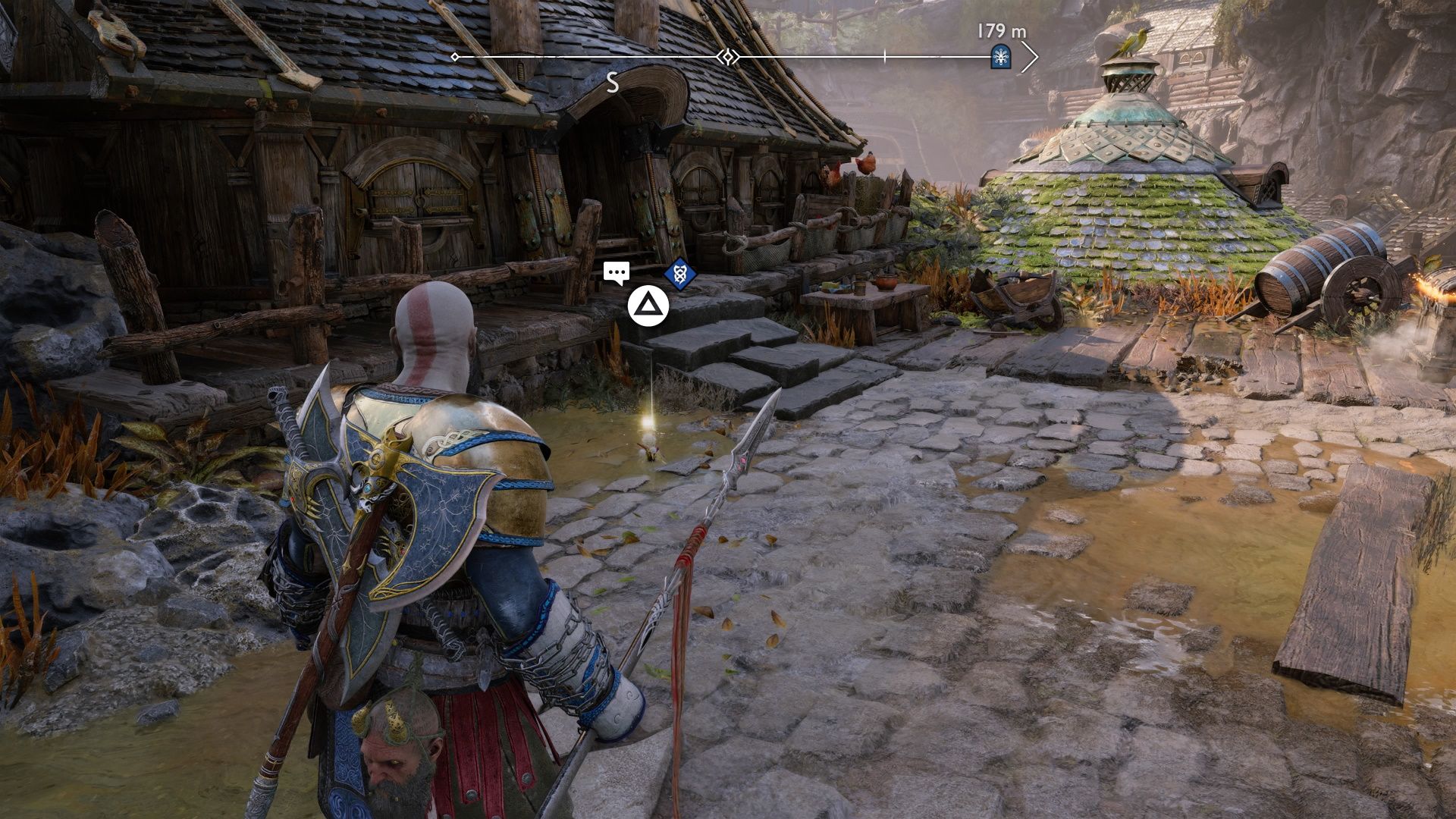 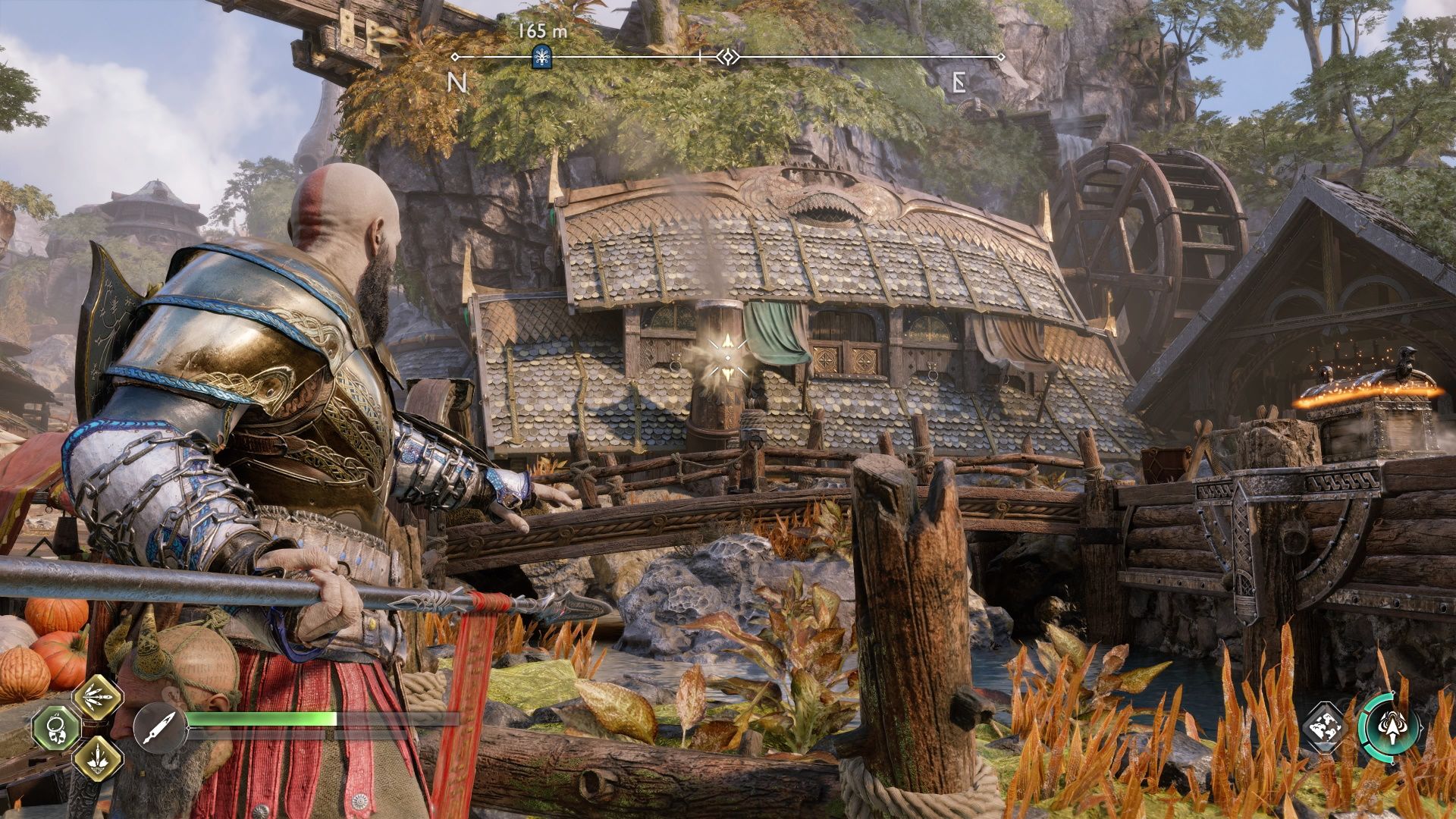 You are going to go to enter Svartalfheim through the "Nidavellir" mystic gateway. Here, you are going to just work your way through the tavern, then head over to the barricaded bridge in the next area. You will have to fight a few Einherjar on the way to the bridge. There is a fissure to toss your spear into; so do that. Hop over using your spear, and you will obtain the next flower. 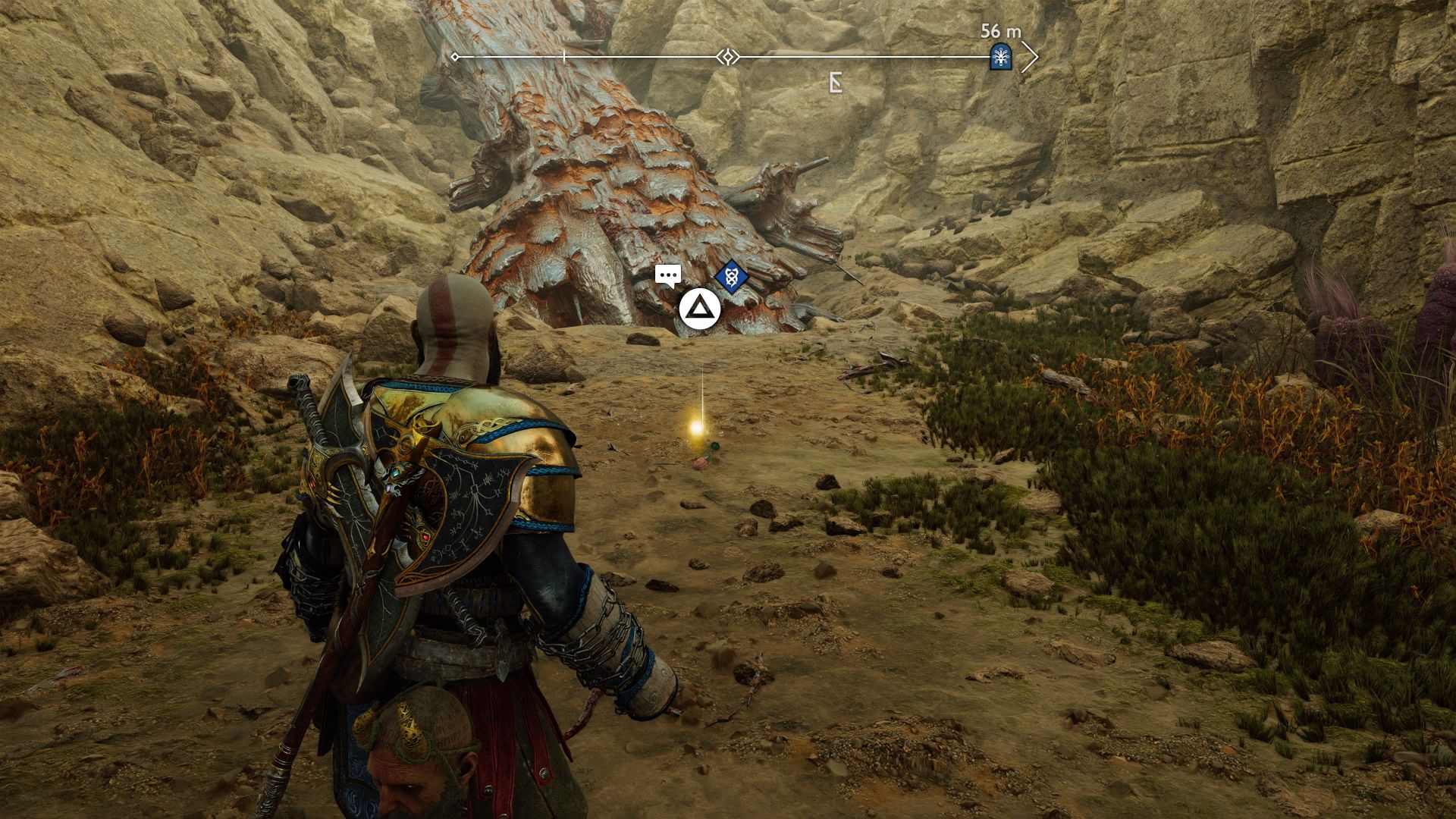 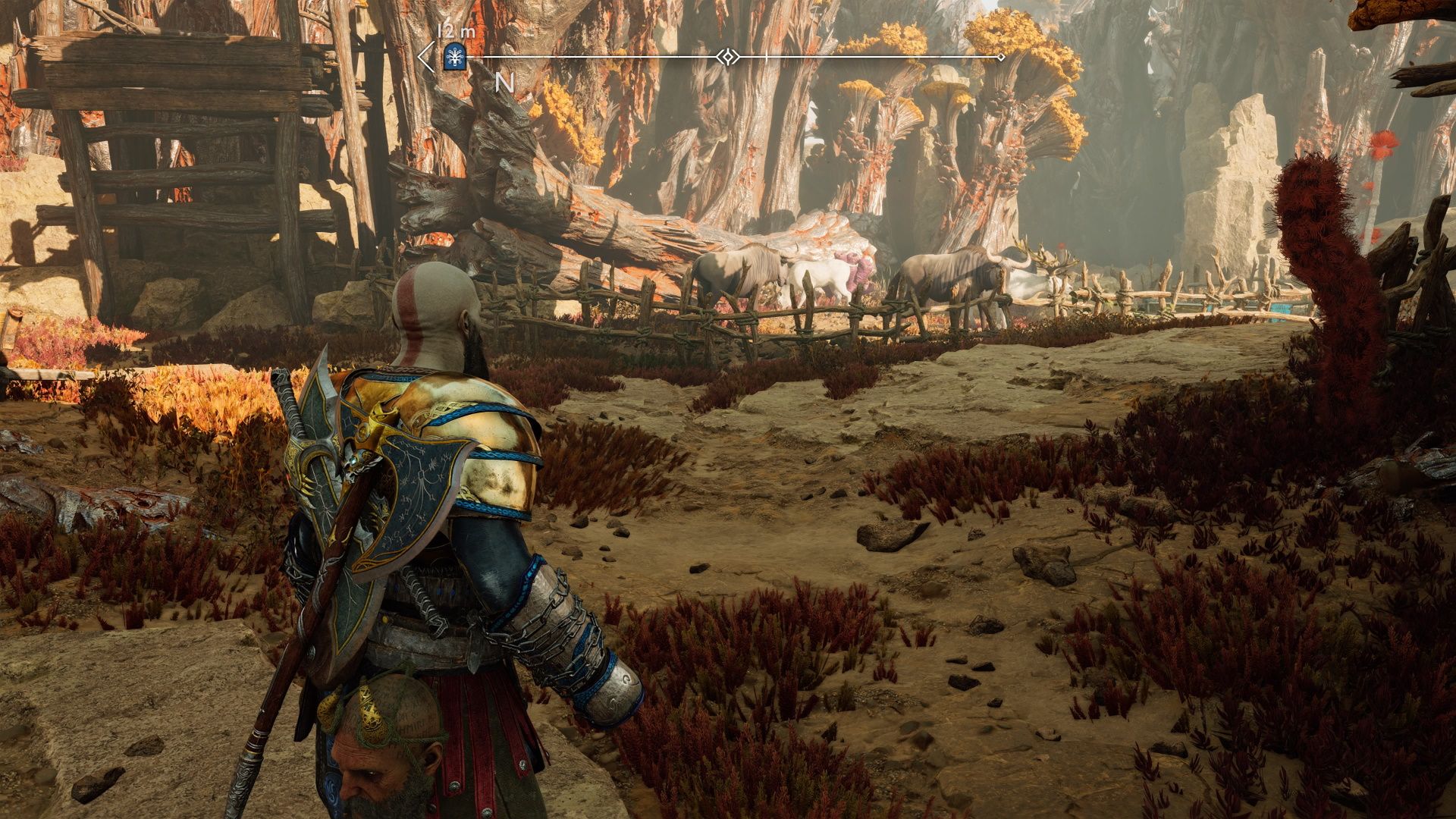 You are going to take the "Angrboda's Treehouse" mystic gateway to Jotunheim. Which, to be fair, is literally the only option. Once you arrive, take the first path on your left and follow it. The trail leads directly to the Ironbell flower. 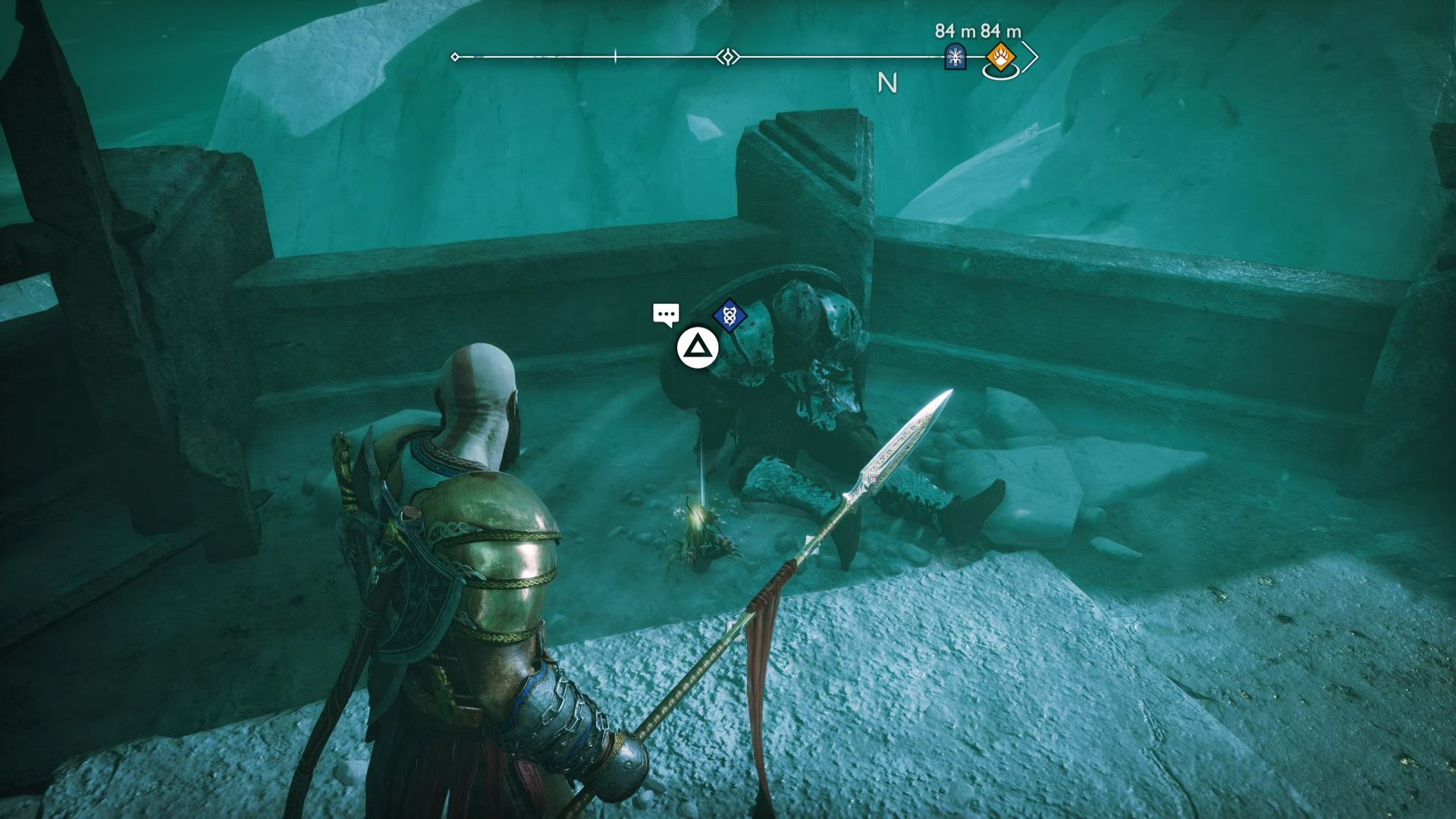 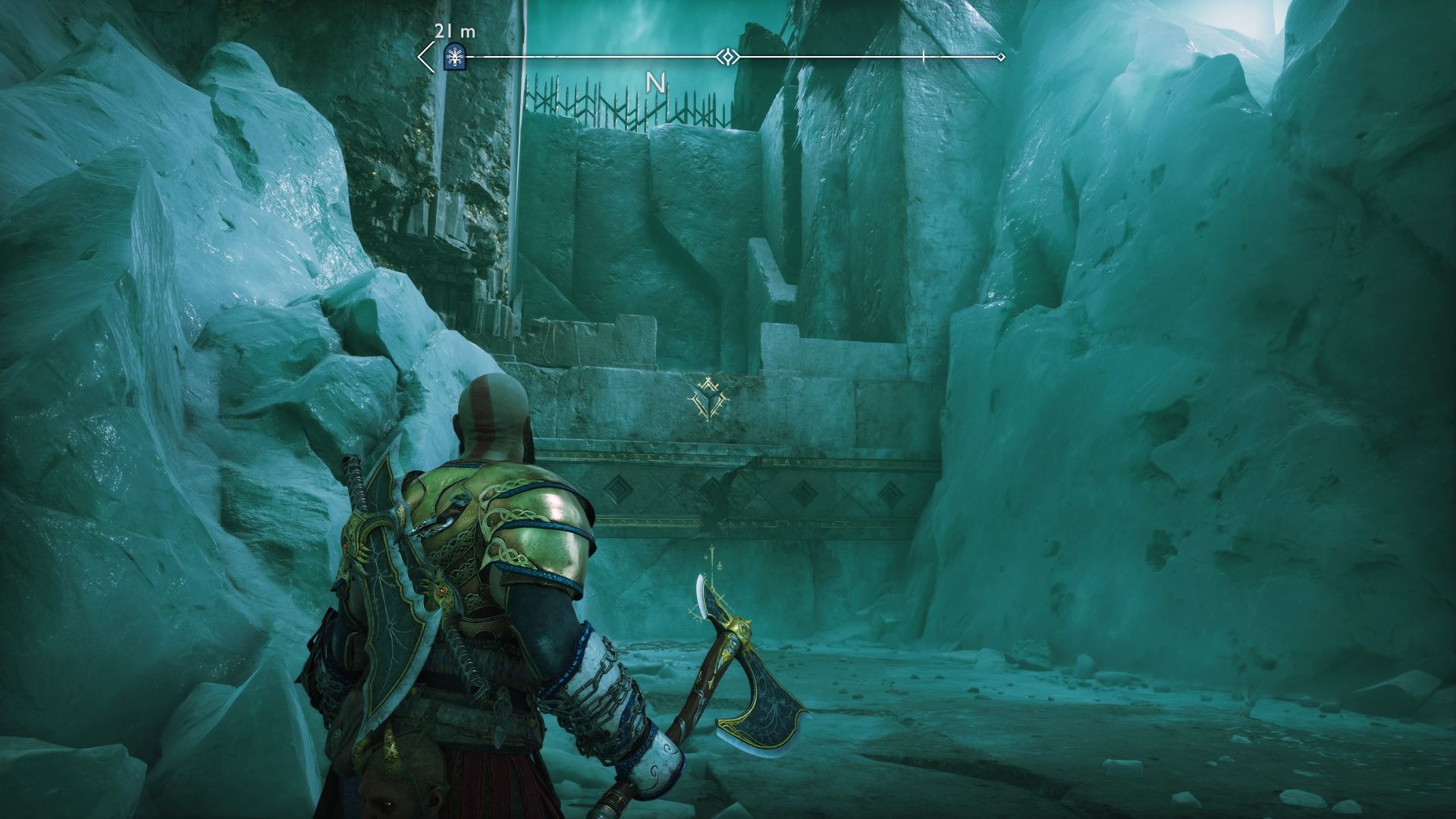 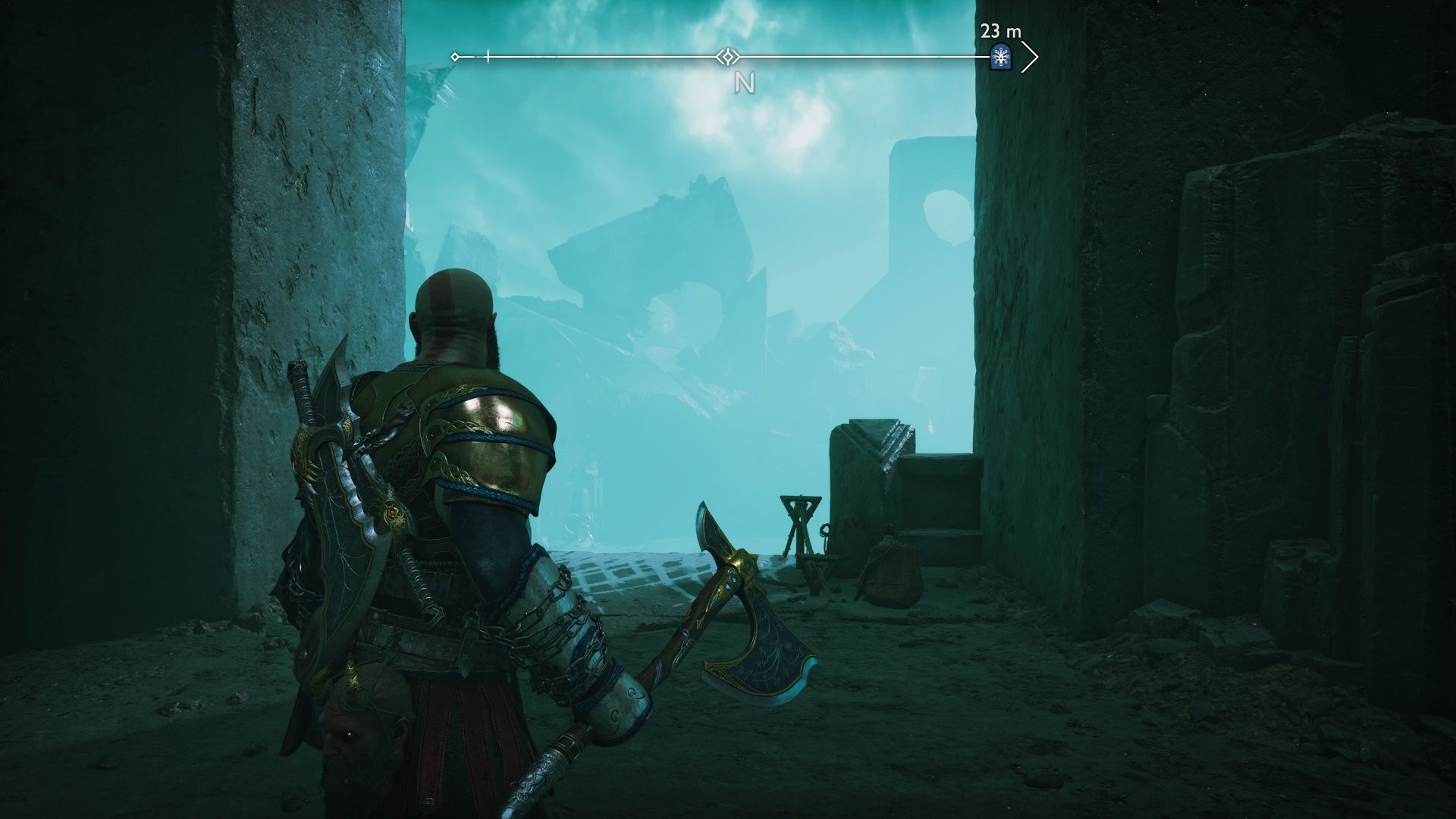 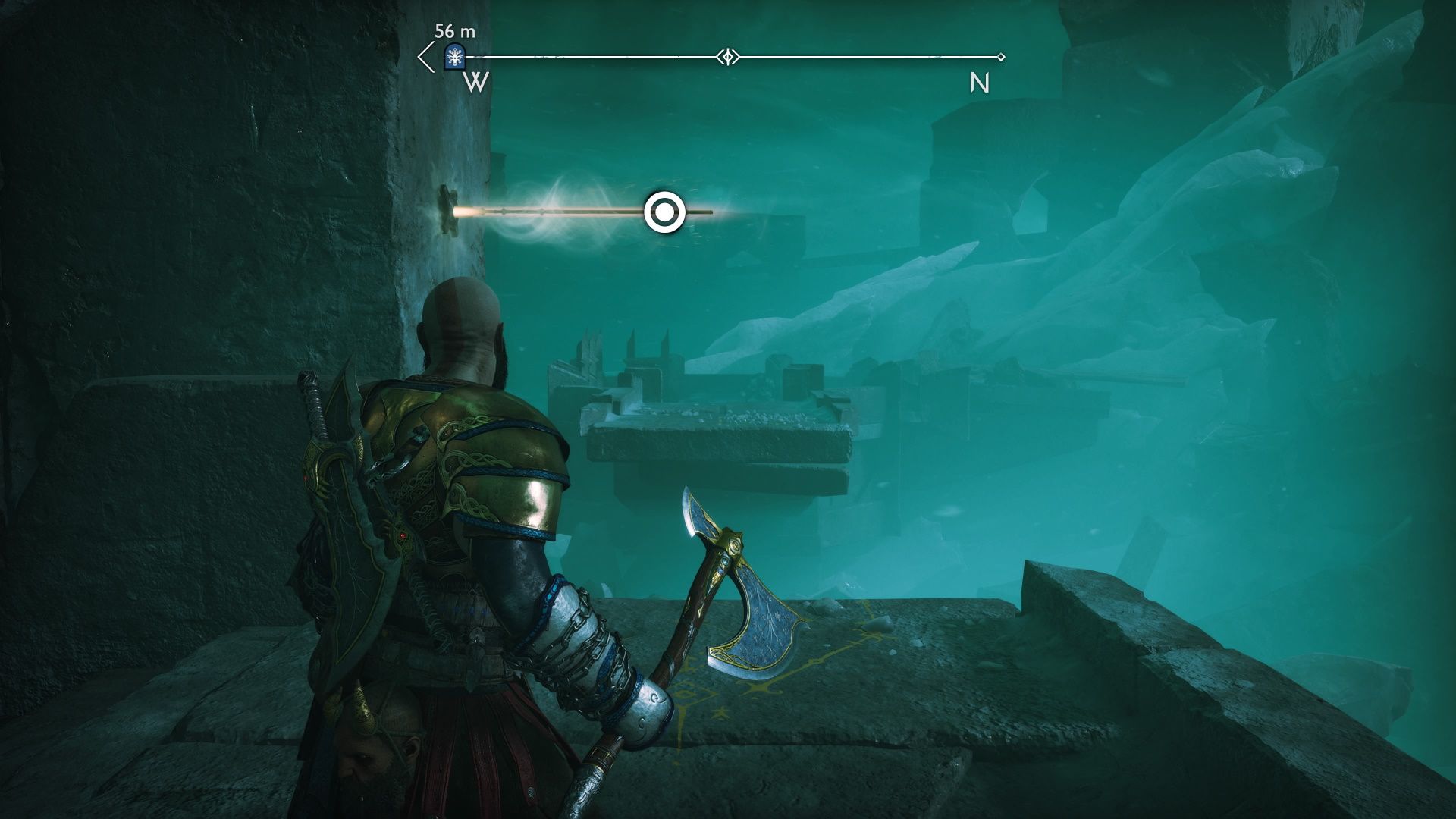 Head to Helheim via the "Hel's Perch" mystic gateway. Now, take a left and climb up to the level above. You will find a hole on your right; jump down. From here, plant a spear in the fissure in the wall up above and to your right. After you do that, grapple up to the next level, and leap across the gap using that spear you just planted. The Soulblossom flower will be sitting beside the corpse here. 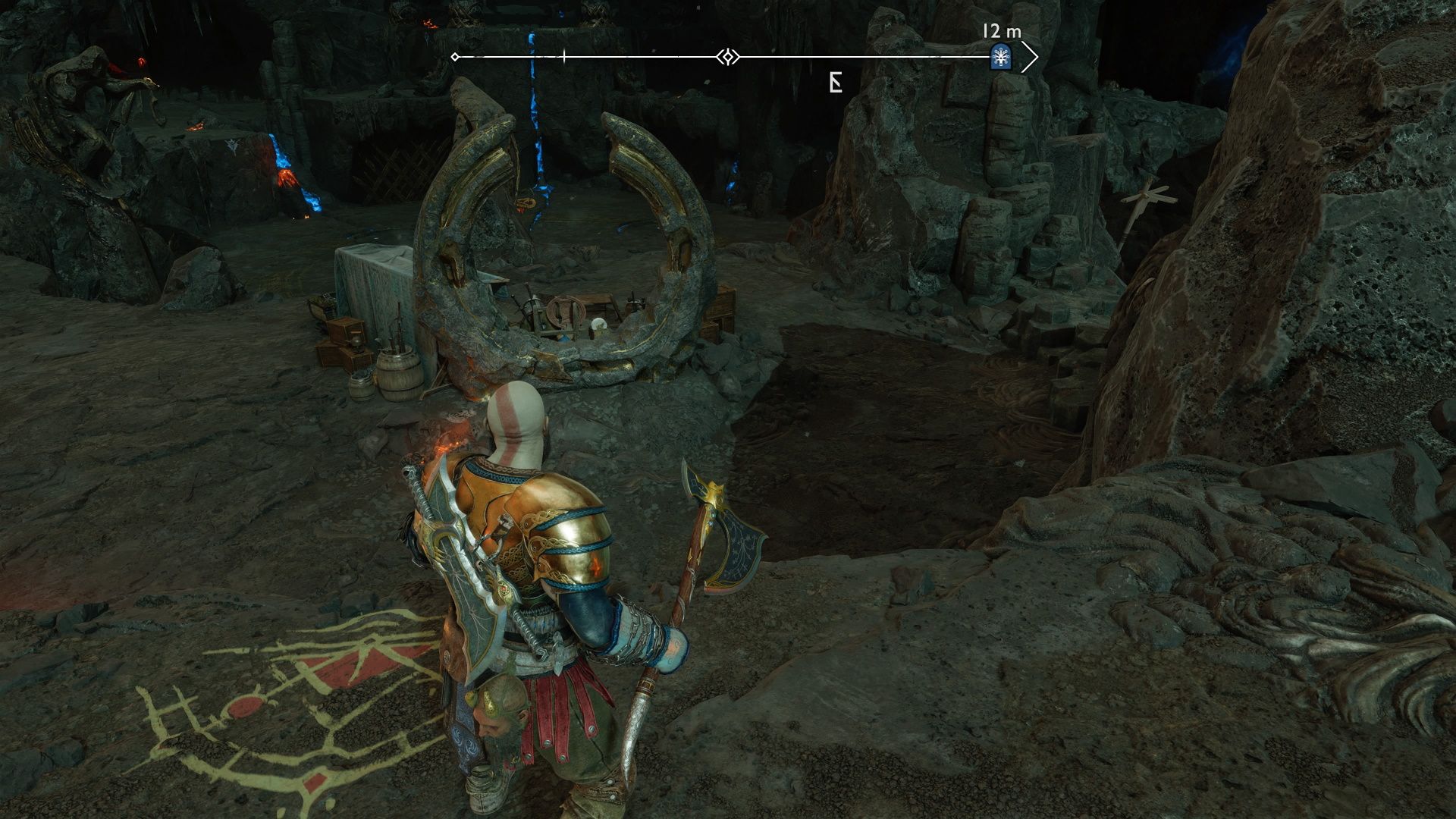 This will be harder or easier depending on whether you have unlocked The Crucible gateway. If you haven't, then you will need to get two halves of the Yggdrasil Seed. Both halves are in Svartalfheim. One half is found in a treasure chest at Modvitner’s Rig in Svartalfheim. The other half is found at the Dragon Beach. Once you arrive at the beach, you will need to climb up the giant structure, and swing across to the bridge up above (entering into an area called Alberich Hollow). From here, you will battle some monsters, and find the other half of the seed in a chest.

Once you have both halves of the seed, simply travel to the "The Crucible" mystic gateway. Then, head straight for the blacksmith's shop. The flower will be lying right around here. 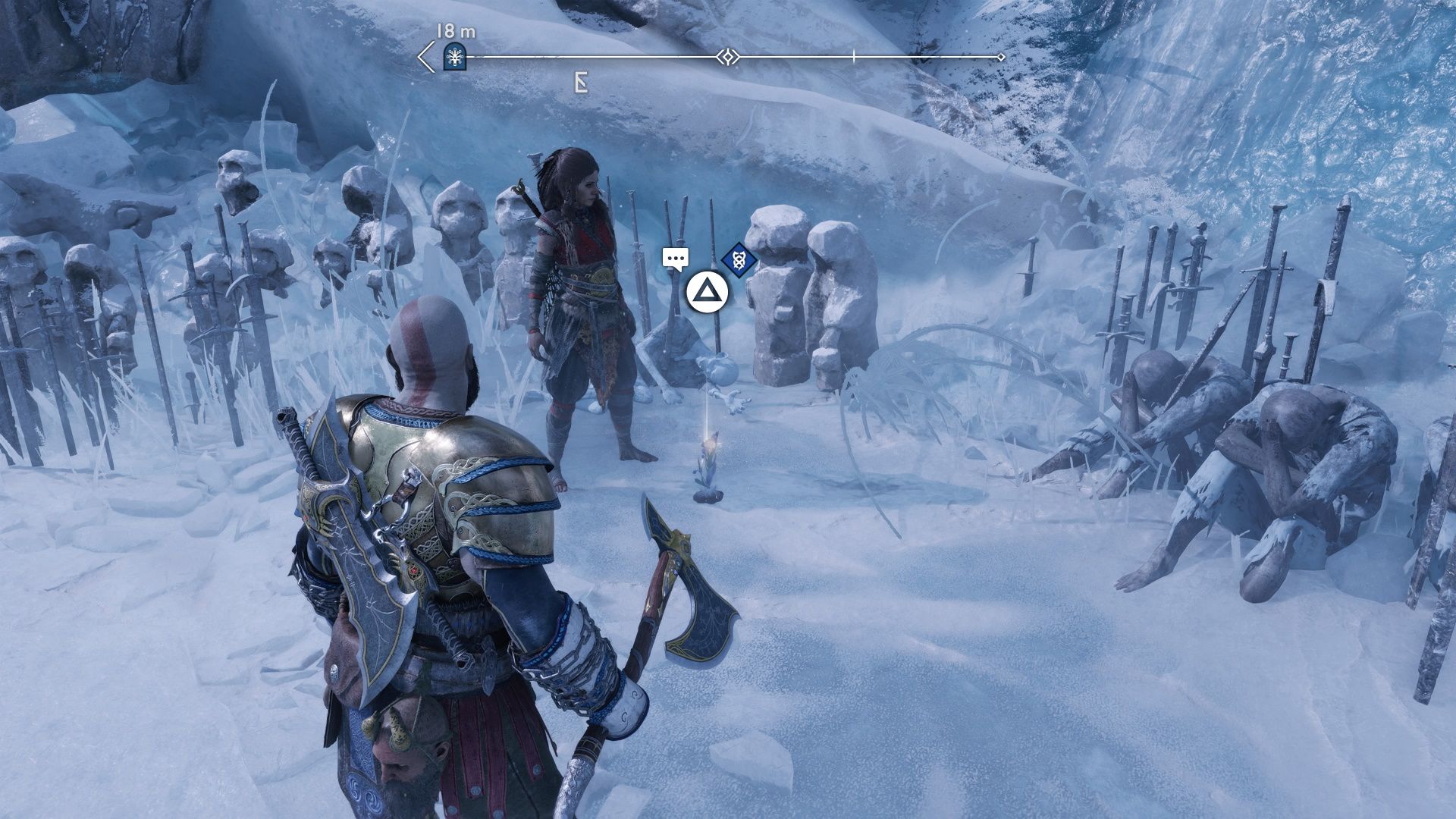 Enter into Niflheim through the "Mist Fields" mystic gateway. The Frostfinger flower will be sitting right in plain sight. Just run up and grab it. 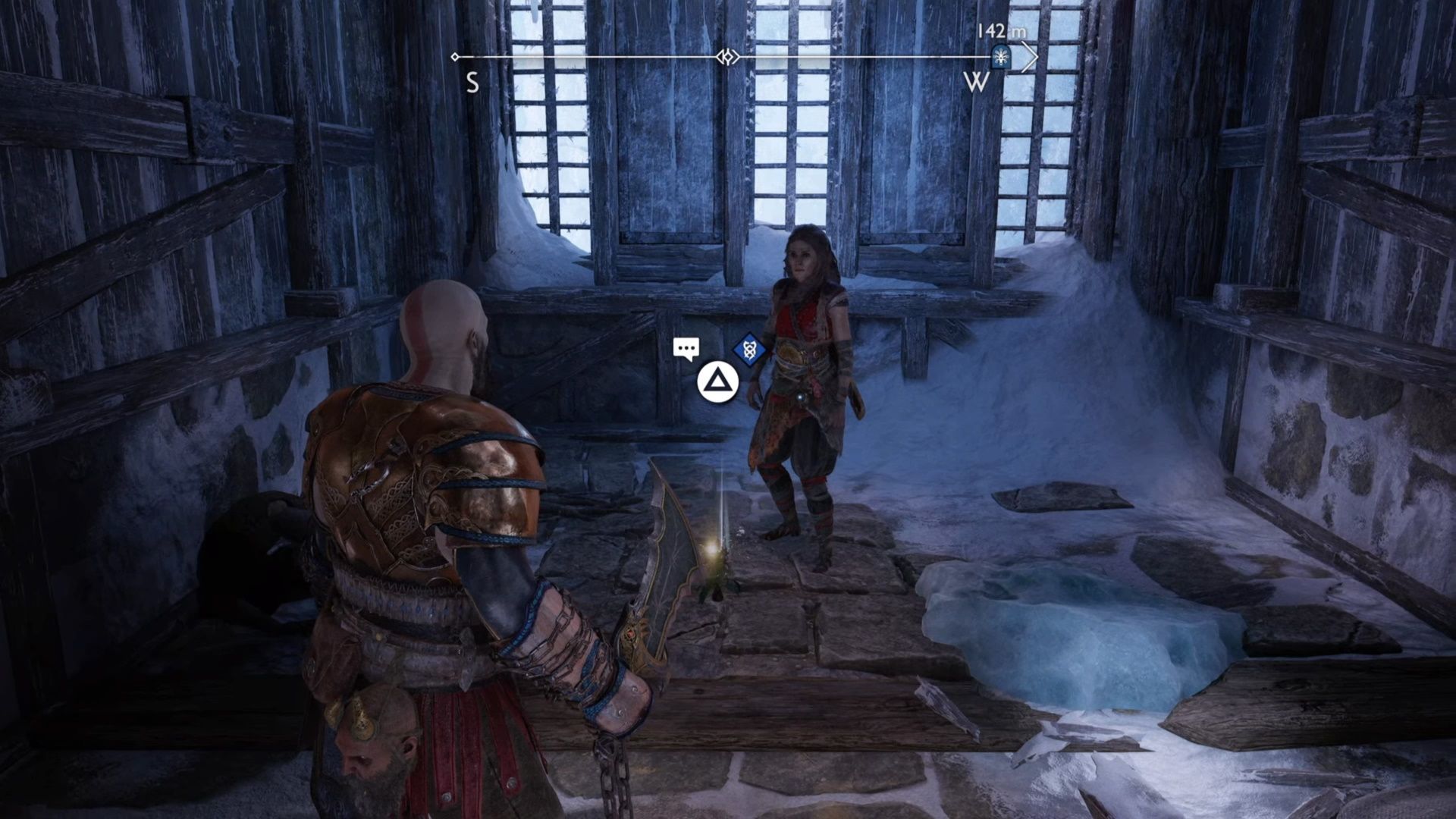 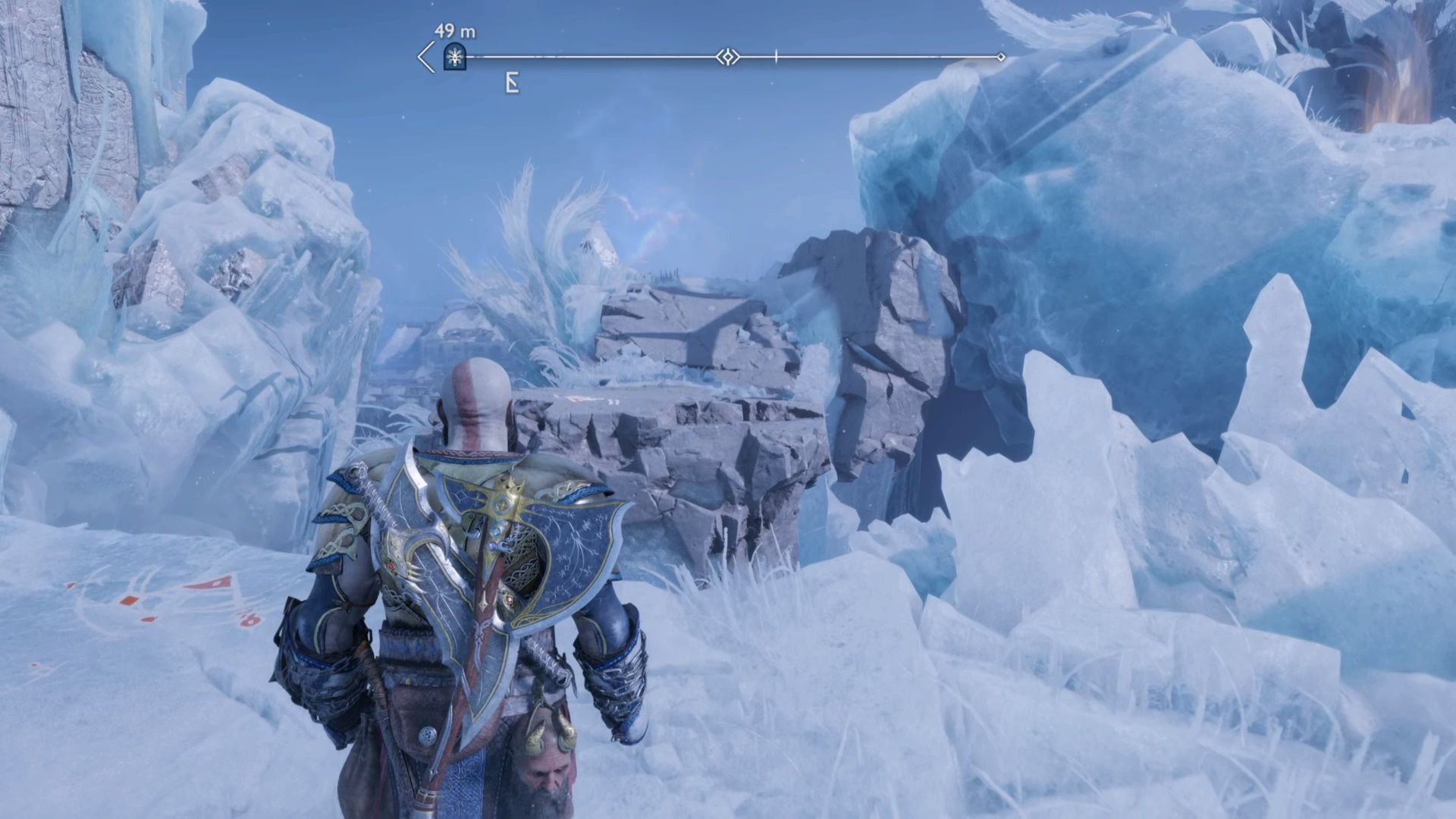 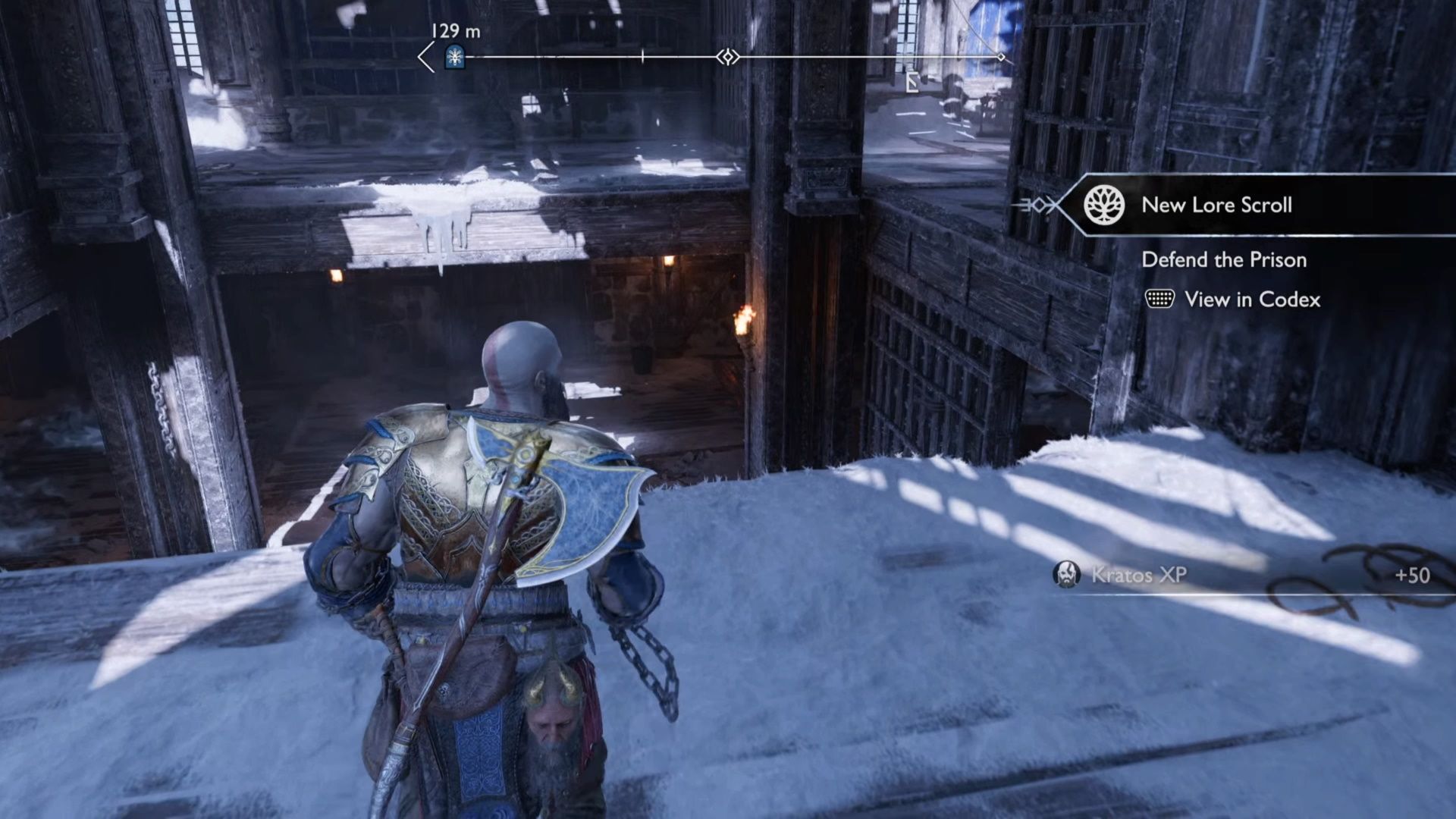 But we aren't done with Niflheim. Now, head to "The Raven Tree" mystic gateway. On your left there will be a berserker gravestone, move past it and on your next left there will be an icy bridge. This will lead to the Aesir Prison Wreckage. The Dreamshade flower is, unfortunately, on the bottom floor, sitting in a cell. So, you are going to have to fight a handful of Einherjar on your way down. 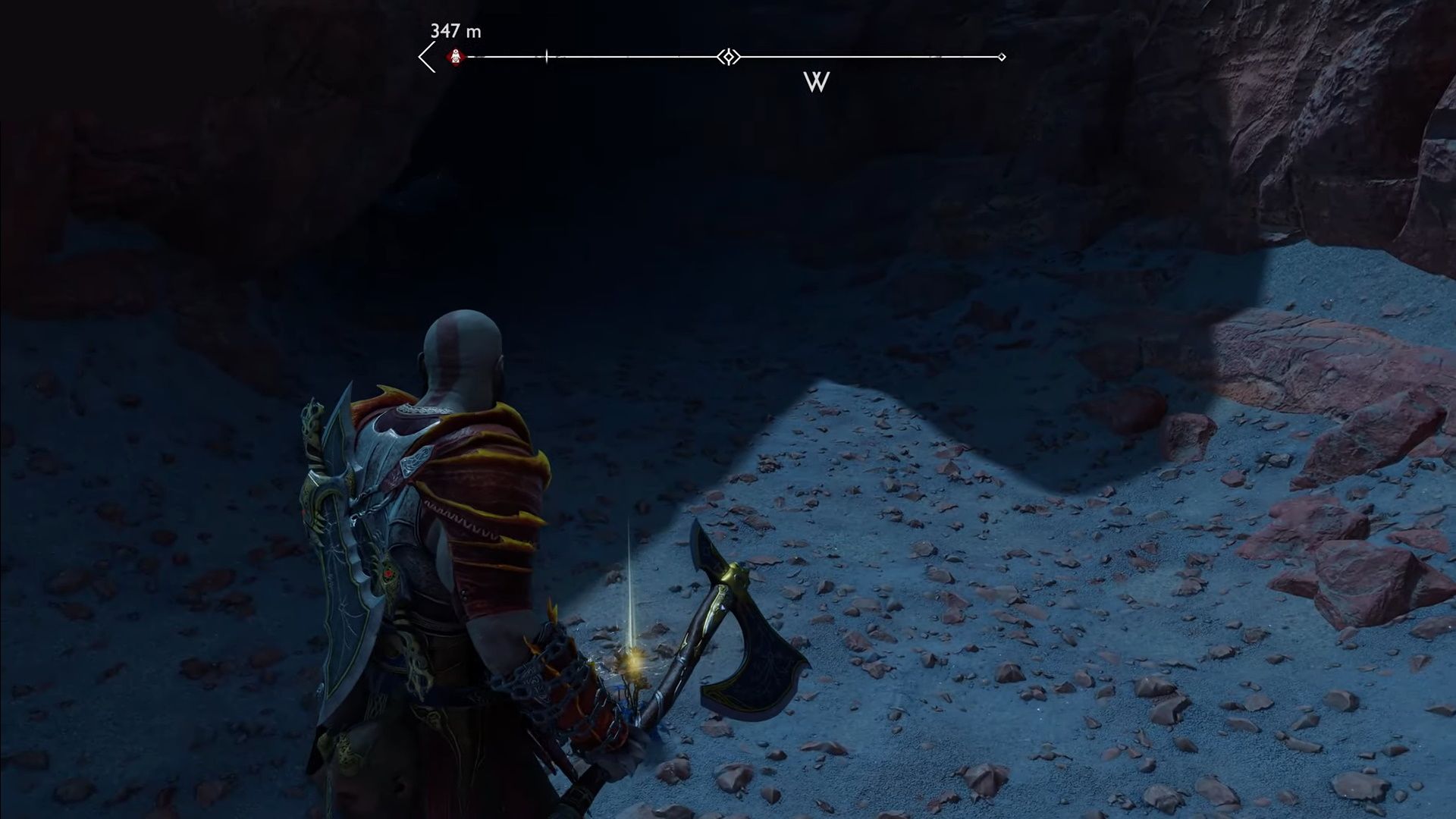 The Alfheim flower can only be obtained once you have completed "The Secret of the Sands" favor, so that you can cross over into the western part of the map. You will acquire this favor during your initial trek through Alfheim. You will also need to have completed "The Song of the Sands" favor in order to reach the area of the map where you can find the flower. This favor is given to you by the elves at Frayr's camp.

Both prerequisite favors involve completing subterranean dungeons. Once you have completed both of these quests, just head to the west-most area of The Forbidden Sands. You will see a platform that you can hop up on. But instead of going up there, you are going to just travel to the left. At the end of a short path, you will find the flower. 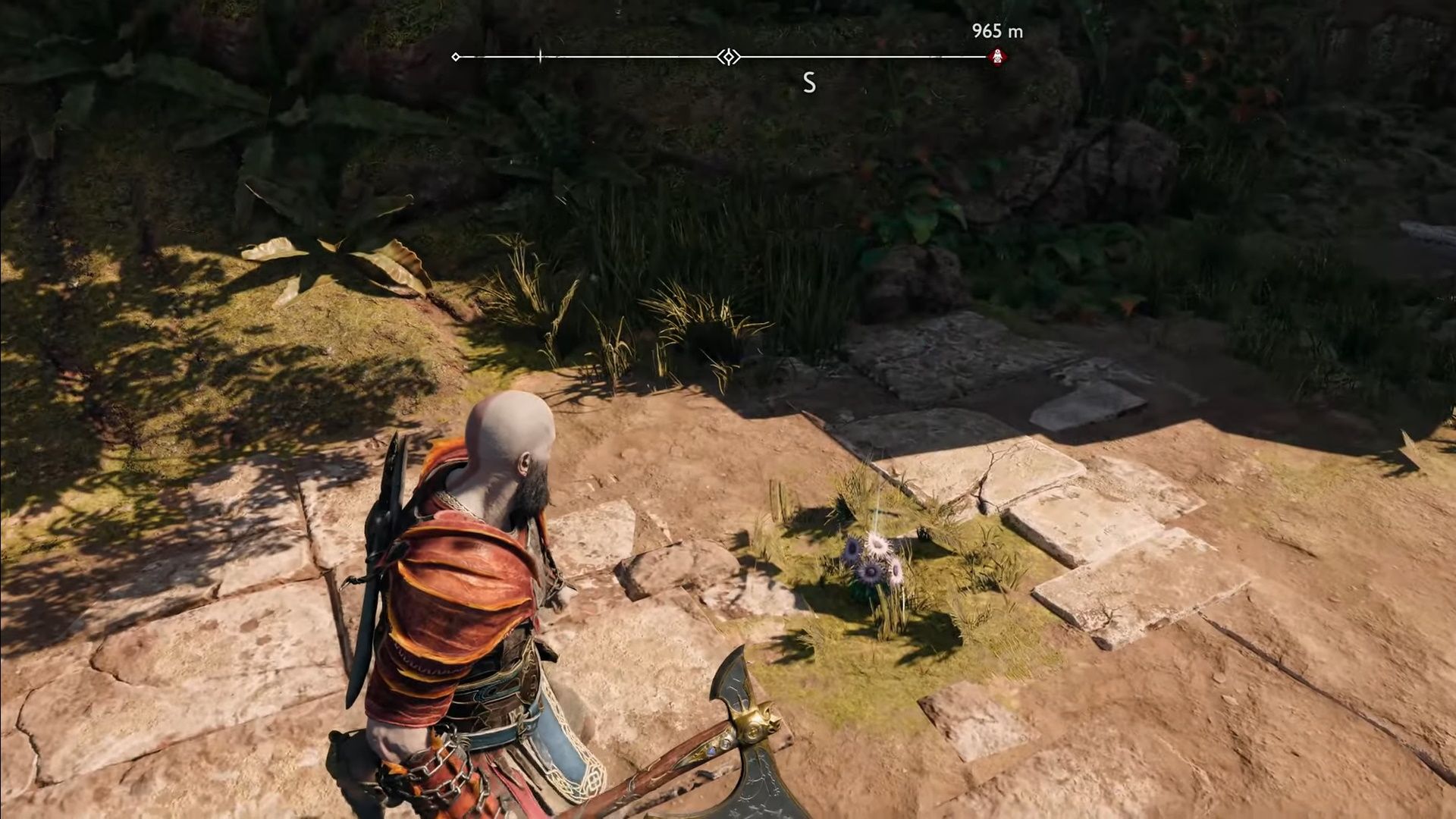 This is another flower that is easy to get if you have already been doing the Vanaheim favors, but a pain in the butt if you haven't. You will need to complete the "Scent of Survival" favor, which will have you track Helka (the large dog from Frayr's camp). From The Crater, you will now be able to make your way to The Jungle, which is another area in Vanaheim. 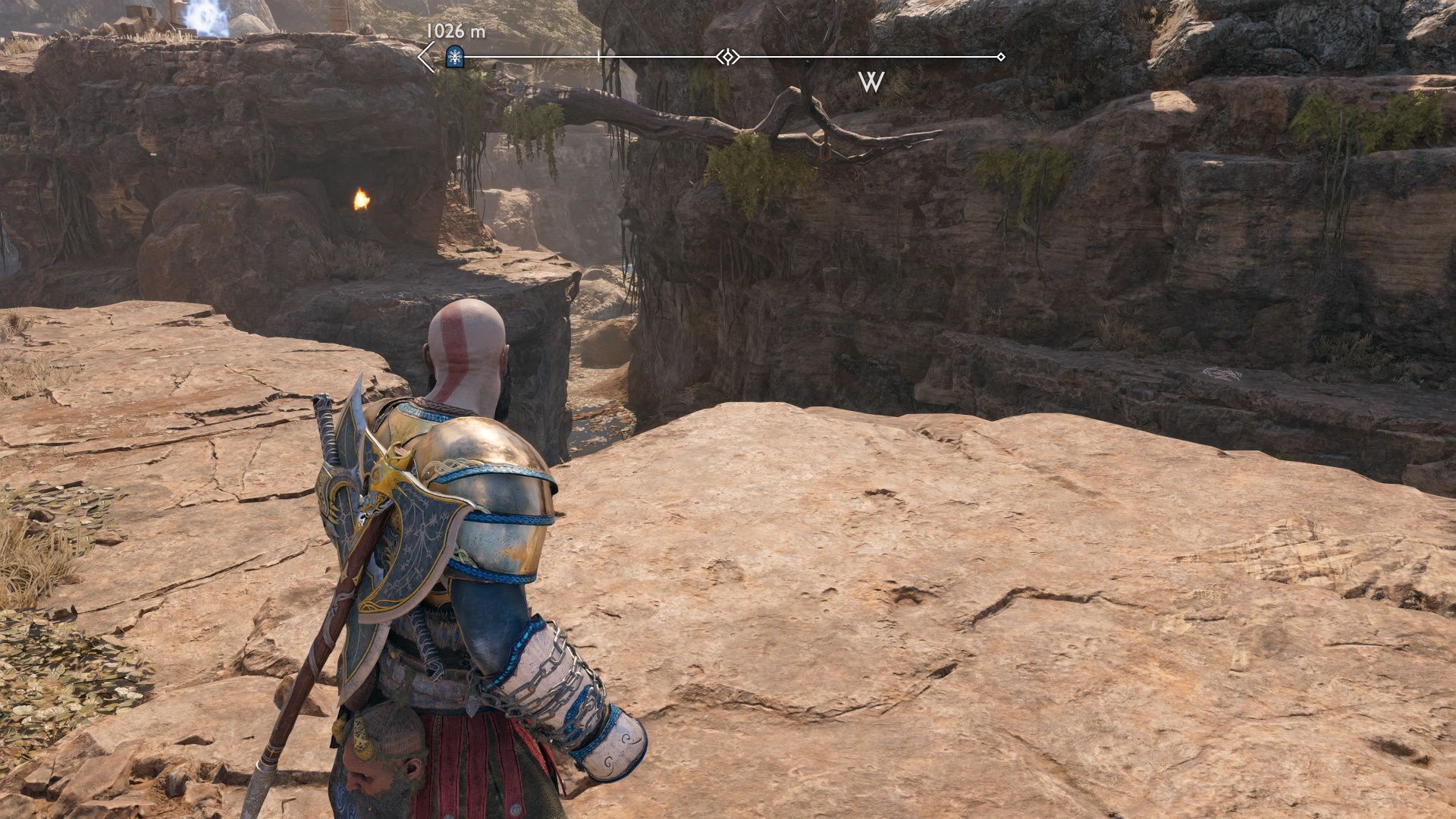 Getting to The Jungle is far from straightforward, so here is a quick guide to getting there. Start from The Canyon's mystic gateway. Now, take a right and climb up the wall. From here, hang a left. 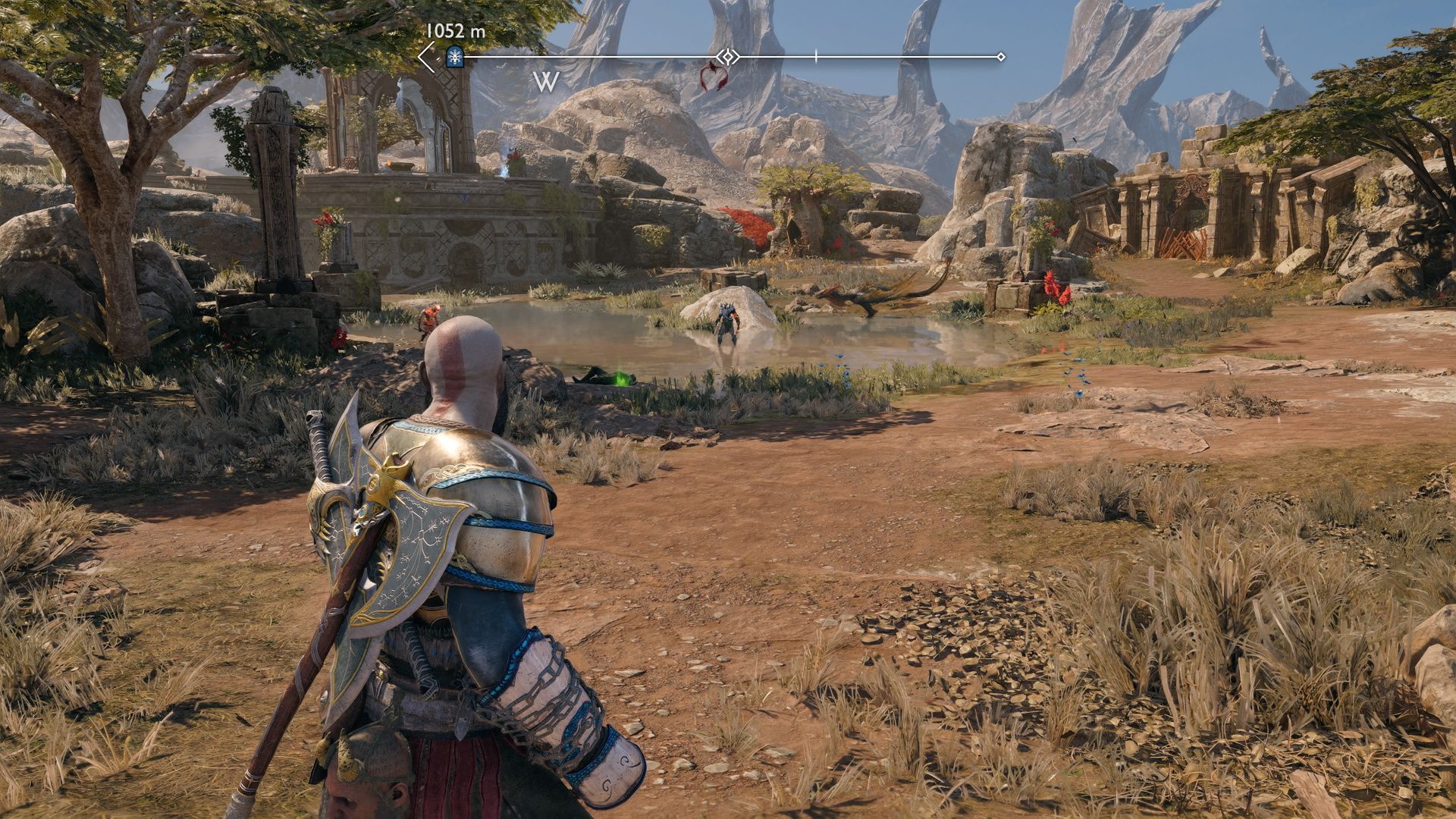 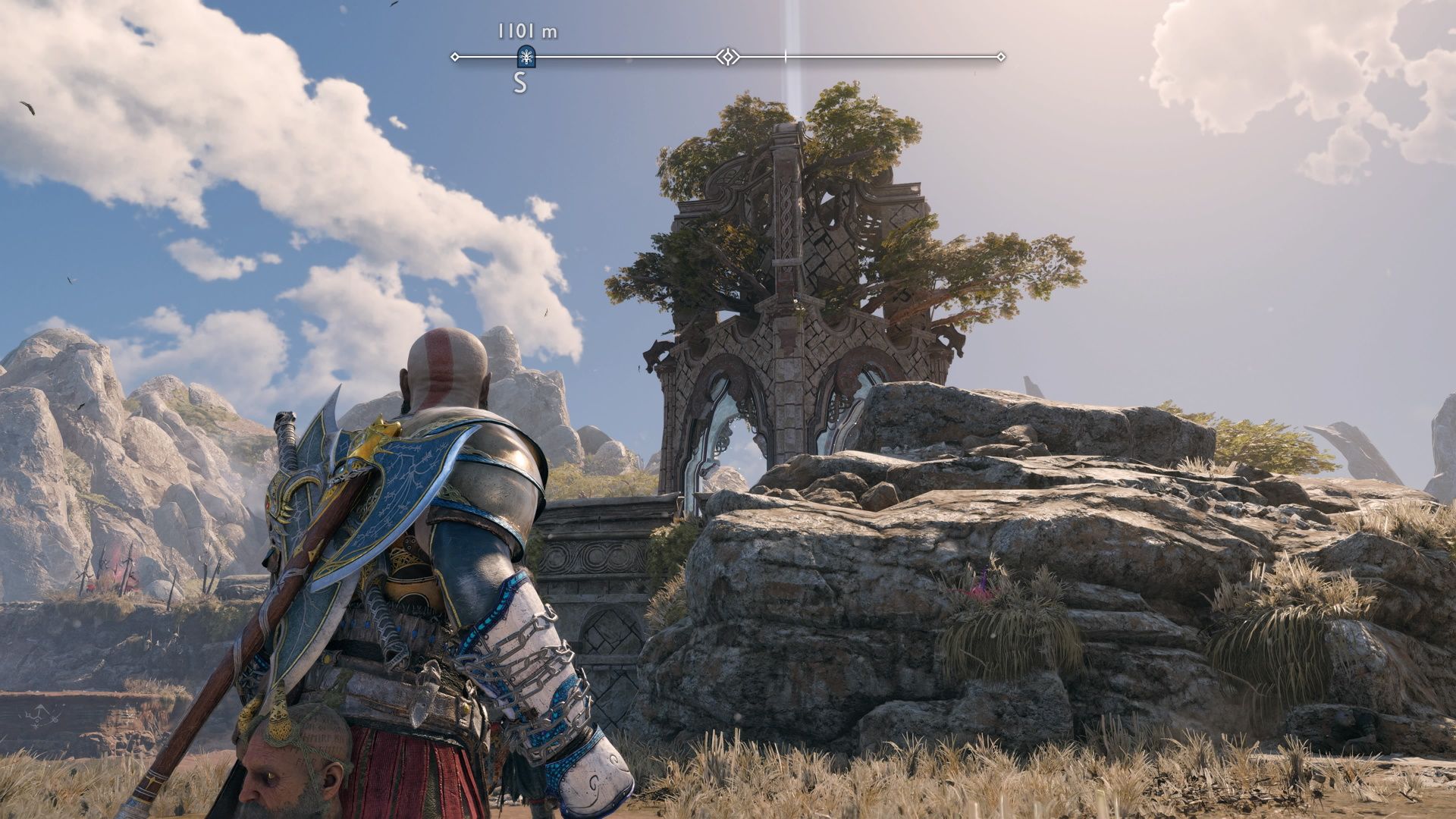 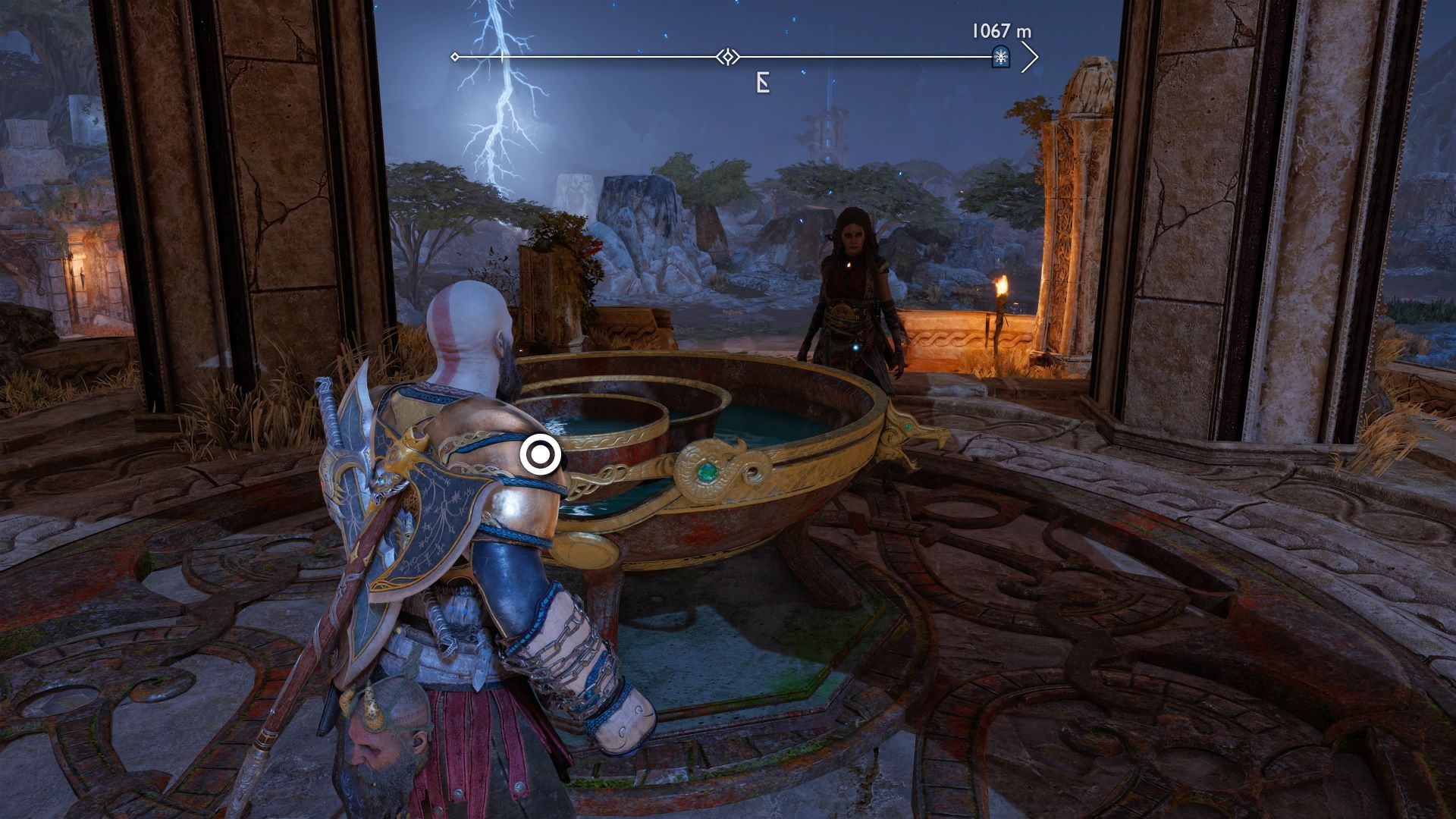 You will hop across a giant chasm, shimmy across a ledge, and end up at a watering hole. There will be a few enemies that you will need to take out here. You should be able to see a large gazebo-like structure near the water. Climb up, and you will find one of those altars that allow you to change from day to night. Use the altar to change the time of day to night. From the altar, hop down, and follow the wall on your right. 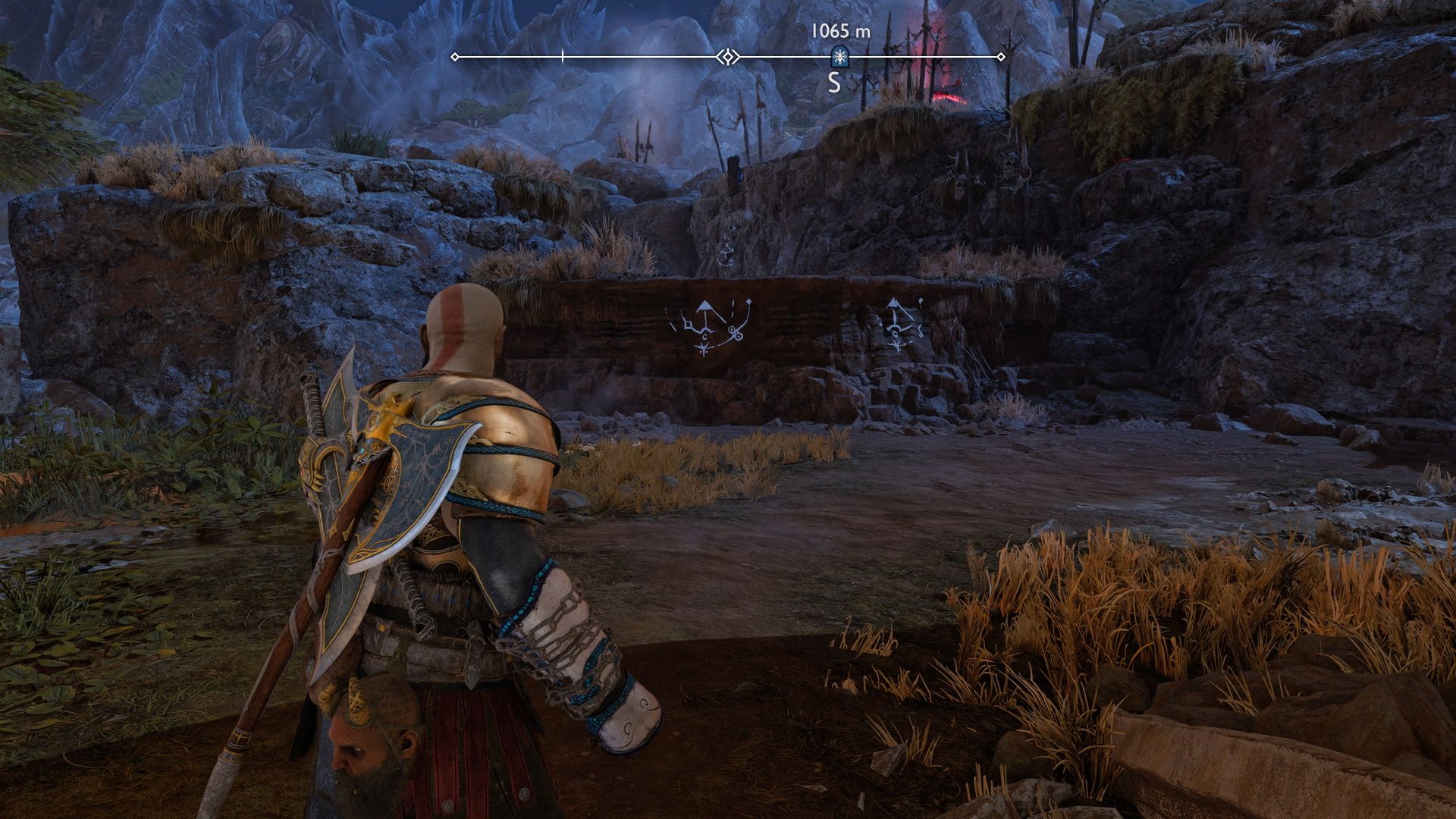 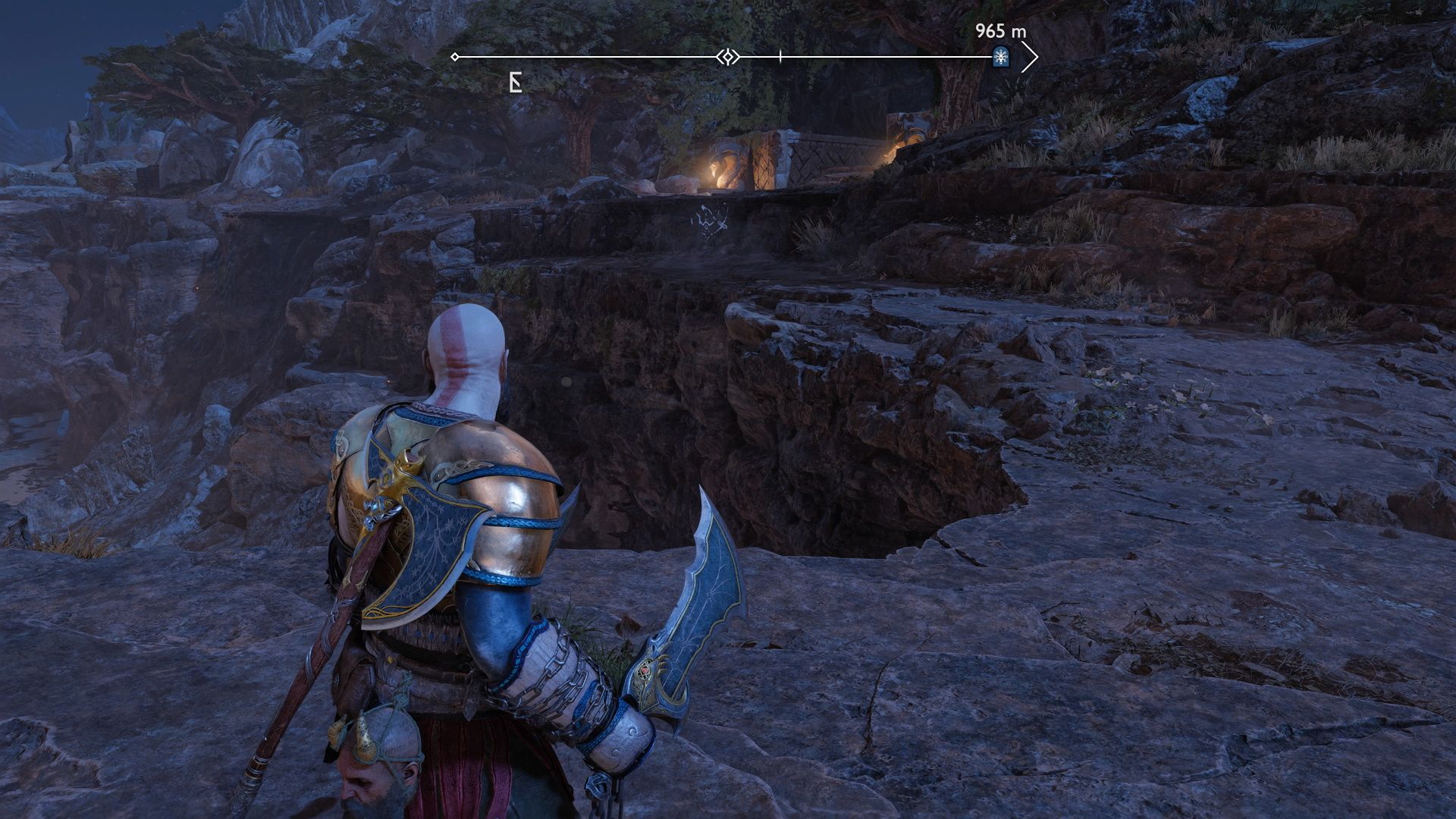 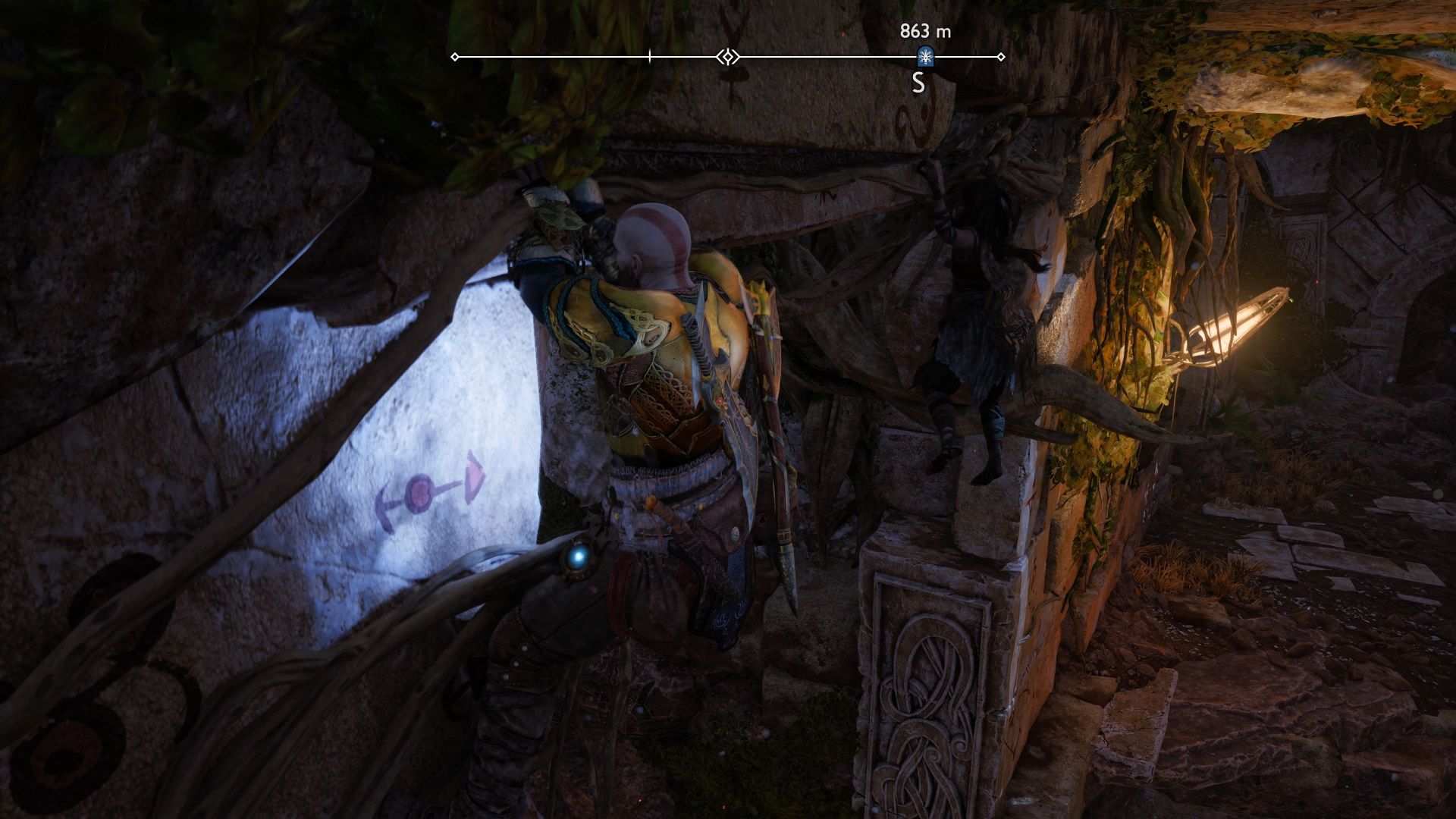 Once you have discovered The Jungle, you will be able to complete the "Return of the River" favor. This will involve opening sluices, solving a puzzle (you're just burning those vines by creating a trail of hexes again), and fighting a number of Vanir. Once you have completed the quest, you will be able to enter into the Sinkholes area through The Crater (if you just head to the east it is easy enough to get to The Sinkholes).

Get into the boat, and paddle around to The Sinkholes mystic gateway. From the gateway, you want to head across the bridge and take your first right, which will take you down a path that will lead you to the Starblush flower.