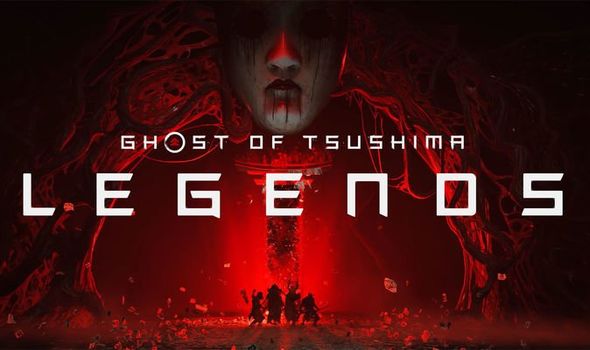 Announcing the Ghost of Tsushima update 1.1 start time the official Sucker Punch Twitter said: “#GhostOfTsushima version 1.1 will begin rolling out Friday October 16 at 8:00AM Pacific Time. We expect it to be available worldwide by 9:00AM Pacific Time.”

The Ghost of Tsushima makers added: “Once version 1.1 is installed, if you speak to Gyozen or select Legends from the menu, you’ll be redirected to the PlayStation Store to download a free unlock in order to play online.”

Earlier this month Darren Bridges, the Senior Game Designer at Sucker Punch Productions, outlined what to expect from the inbound Ghost of Tsushima update.

In a blog post Bridges detailed what is coming in the download which includes New Game+ for the single-player campaign and Ghost of Tsushima Legends – a “brand-new co-op multiplayer mode inspired by Japanese mythology”.

The Ghost of Tsushima Legends DLC is a free new multiplayer mode where players can step into the shoes of one of four different characters classes – Samurai, Hunter, Ronin or Assassin.

Ghost of Tsushima: Legends is a brand new, online cooperative multiplayer experience that will be a free update for all Ghost of Tsushima owners. A classic element of some of our favorite samurai films is warriors standing together, ready to fight as a team. In Ghost of Tsushima: Legends, you can fight side-by-side with your friends, which is such an important part of fulfilling that samurai fantasy in a whole new way. We’re so excited to hear from everyone who teams up with their friends and jumps in. 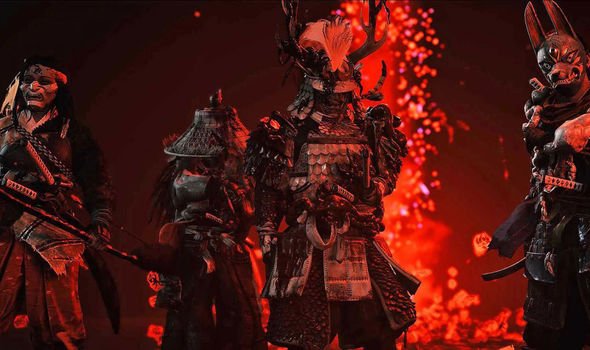 Keep in mind that an internet connection and an active PlayStation Plus subscription will be required to play with other players.

Once you have version 1.1, you’ll notice a new character at various towns and locations in Tsushima… Gyozen the Storyteller! He’s heard the rumors about the Ghost of Tsushima, but he has a different perspective about what’s actually happening in his homeland. Gyozen is the author and gatekeeper of the stories you’ll find in Ghost of Tsushima: Legends, and when you talk to him, he’ll be happy to share one of his transportative stories about the “Ghosts.”

Speaking to Gyozen will give you access to the Ghost of Tsushima: Legends lobby, but you can also get there directly from the title menu or the pause menu… or by accepting a PSN invitation from a friend!

If you’ve already beaten Ghost of Tsushima, you’ll find the option to re-embark on Jin’s Journey in New Game+. You’ll start New Game+ from the release to the open world, shortly after Jin’s initial confrontation with the Khan. You’ll keep all of the Techniques, Gear, and Vanity items obtained in a previous playthrough, and difficulty will be increased to provide a new challenge (but you can still adjust it down in the menu).

You’ll also find yourself with a brand new New Game+ horse, which features a vibrant red mane and unique saddle. There are also new, extremely powerful Charms available that can help Jin unleash devastating attacks and may change the way you play. You’ll also be able to unlock an additional upgrade for your sword, bow, and armor.

We’ve also added some new Trophies for playing Ghost of Tsushima on New Game+, which will appear in a separate section of your Trophy list and do not count toward Ghost of Tsushima’s Platinum Trophy. 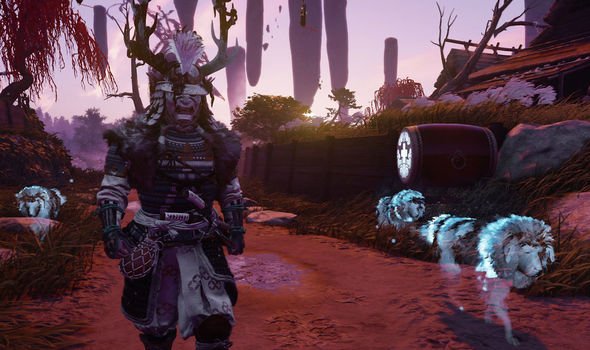 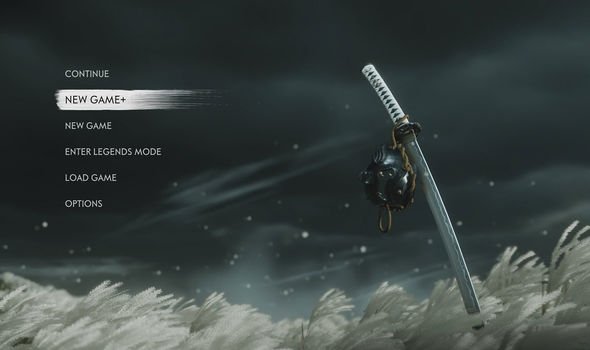 Exclusively in New Game+, you’ll be able to earn a new type of flower: the Ghost Flower. This new type of flower can only be earned in New Game+, and is accepted by a mysterious new merchant that you’ll find in Ariake. If you complete a Tale or activity and already have the reward, you’ll earn Ghost Flowers in its place, so even if you’ve completed JIn’s journey before, it’s still exciting to explore Tsushima once again to collect as many Ghost Flowers as you can.

You can exchange these flowers for new armor dyes and other vanity gear only found in New Game+, featuring much more elaborate designs than those found in your first playthrough.

GHOST OF TSUSHIMA UPDATE 1.1 – OTHER FEATURES

Once you’ve installed version 1.1, you’ll now find the option to enable Armor Loadouts, which allow you to assign all Charms and vanity items to each armor set to quickly swap between loadouts to match your playstyle and roleplaying preferences.

You’ll also find that your total play time is now displayed when you select a saved game file to load, and new options have been added to Photo Mode.

These features will apply to your existing game, or to a New Game + playthrough.