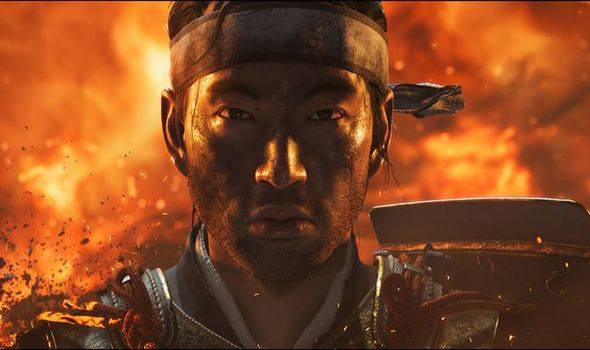 Ghost of Tsushima’s July 17 release date is almost here, and we couldn’t be more excited. The last major PS4 exclusive before the launch of the PS5, Ghost of Tsushima was revealed with an eye-watering trailer during Paris Games Week in 2017. The game looked so impressive that fans were convinced it was being developed for PlayStation 5. Set against the backdrop of the Mongolian invasion of Tsushima, players control a conflicted samurai warrior named Jin. It’s Jin’s job to drive back and disrupt the Mongol forces by any means necessary. If you’re thinking of picking up Ghost of Tsushima at launch, then here’s everything you need to know about the Sucker Punch-developed PlayStation exclusive.

Ghost of Tsushima has a July 17 release date exclusively on the PlayStation 4.

Judging by a recent tweet shared by developer Sucker Punch Productions, the game has a midnight launch time in every region.

This means that as long as you’ve pre-loaded the upcoming action game, you can start playing at midnight local time.

Speaking of pre-loading, Ghost of Tsushima pre-order customers can already download and install the game.

Excluding bonus content and other add-ons, Ghost of Tsushima weighs in at just over 35GB.

The Ghost of Tsushima download gets a little bit bigger when you start to factor in bonus content.

Fans who pre-ordered the Digital Deluxe Edition will need a further 405MB of space for the soundtrack, and around 22GB for the rest of the bonus content.

You even get a bonus progression point, which is handy for improving the skills of the main character Jin.

Ghost of Tsushima also launches alongside update 1.04, which makes “general bug fixes and improvements” to the game.

With a game this big, you can expect more bug fixes and gameplay tweaks over the coming weeks.

If you’ve decided to purchase the game at launch, then there are one or two cheap deals you may want to look out for.

If you shop with Currys and take advantage of a voucher code offer, then you can bag a copy of Ghost of Tsushima for £44.99.

Just use the code GAME10 at the checkout to get the game at a reduced price, as well as six months of Spotify Premium – CLICK HERE TO GET THE DEAL

Elsewhere, ShopTo is selling the game for £48.85, Amazon lists the game for £49.99, and so is Argos. If you want a digital version, you can pick up Ghost of Tsushima for £54.99 from the PlayStation Store.