Amazon's Prime Day is looming. From July 12 through 13, Prime members will be eligible for loads of discounts on the web store's service. It's basically Black Friday but for Prime members specifically. As well as these discounts, there are also 31 games that Prime members can claim for free, including heavy hitters Mass Effect Legendary Edition, Grid Legends, and Need For Speed Heat.

The deal was spotted by a ResetEra user. They noted that the offering is pretty good. Mass Effect Legendary edition is three remastered games in one, and Grid Legends only came out back in February. NFS Heat is also the latest mainline Need For Speed title, though we could be getting some news on the next one soon.

You can also grab free copies of some Star Wars games: Star Wars Jedi Knight – Jedi Academy and Jedi Outcast, as well as Republic Commando. It's not clear at the moment if this is the original version of the games or the PS4 port. 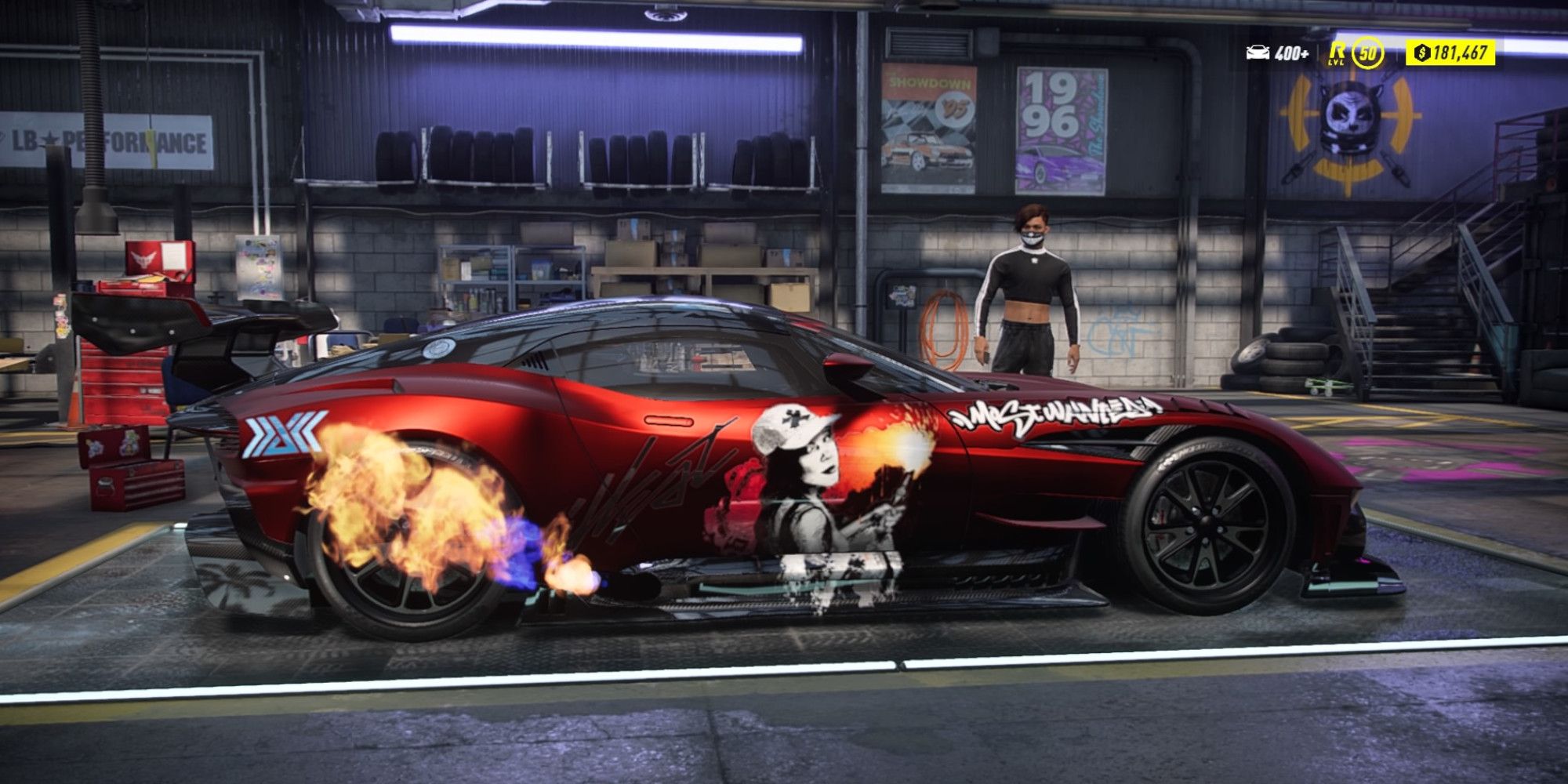 Of course, if you want to get these games you need to be a Prime member, which costs £7.99 a month, so they're not quite free. But, if you're a Prime member anyway you should definitely pick up these titles.

There are also 25 indie games being given away between June 21 and July 13. The games are:

If you want any more information on the Prime deals available, you can check out the original blog post.