You are here:
Home / Gerda: A Flame In Winter – Beginner Tips

There is seemingly an endless number of games based on WWII and Gerda: A Flame In Winter is another one to add to the pile. However, instead of playing a soldier, you take on the role of a Danish-German nurse named Gerda living in German-occupied Denmark.

While trying to endure the war that has become all too present in her, Gerda will soon find herself wrapped up in a conflict between the citizens and the occupying forces. As she interacts with people on both sides, you'll need to make choices to ensure the best outcome possible, and there are some things you should keep in mind to make that happen.

Saves Are Few And Far Between 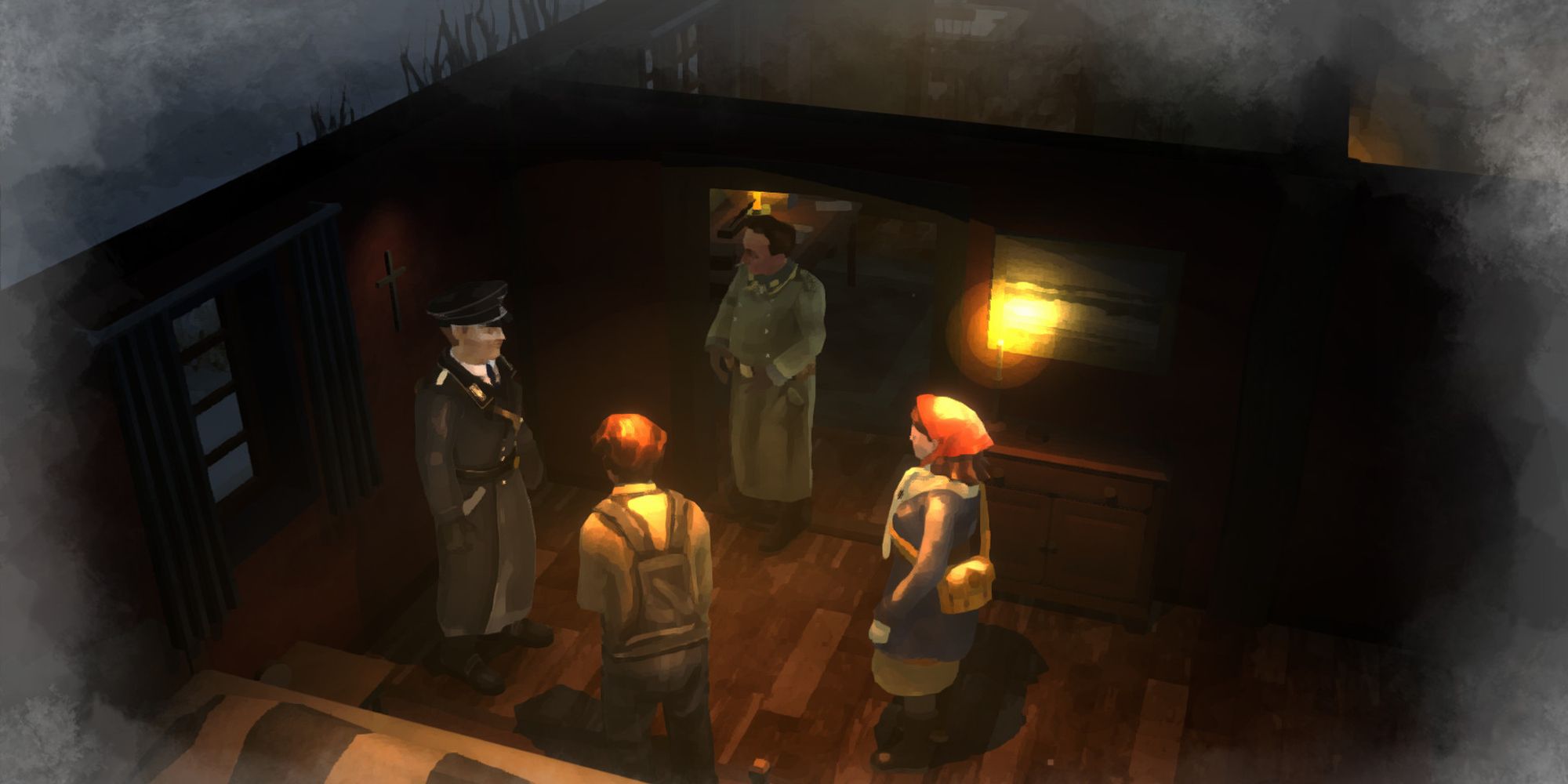 Being a narrative adventure, the game revolves a lot around decisions Gerda makes and the scenarios that unfold as a result. While it's normal to want to be able to jump back in case you're not happy with a choice, the game is quite strict about that. You will only save when you return to the map screen, in which you make a diary entry and choose where to go next.

If you're unhappy with a decision or a chance outcome, you'll have to restart from the very beginning just to have another chance. As such, make sure you think carefully about your choices or risk long-drawn-out repetition. 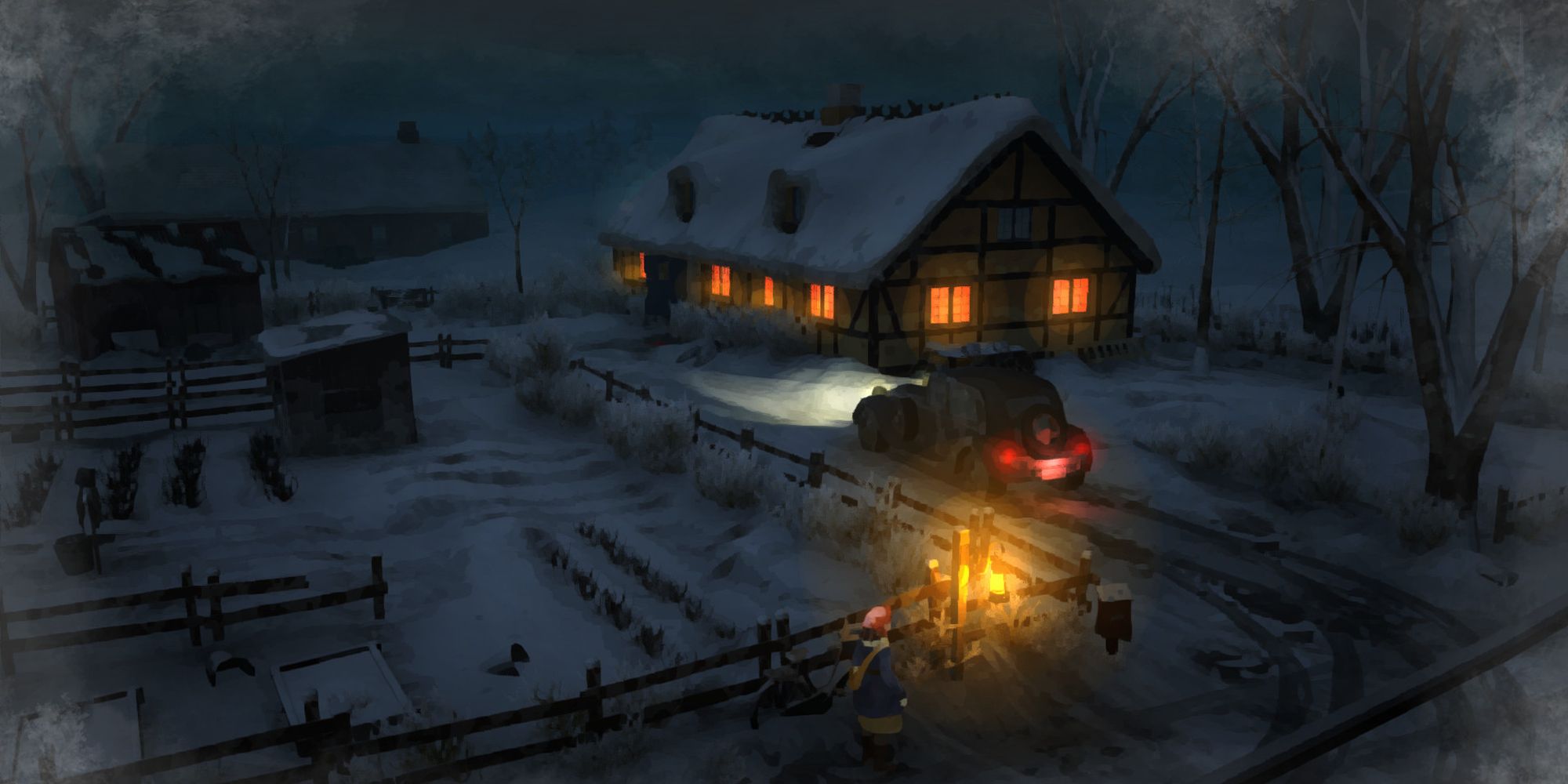 Gerda's personal strength takes the form of several Mental Energies, which could be a result of her medical training. She has three pools to draw points from: Compassion, Insight, and Wit. These are her most important scores as the more she has, the better chance she'll have to succeed on skill rolls. She'll also have more dialogue options to make if she has points to spare.

You'll only be able to obtain points when Gerda writes a diary entry upon returning to the map screen. Do everything you can to always keep your points above zero and save them for interacting with important individuals. 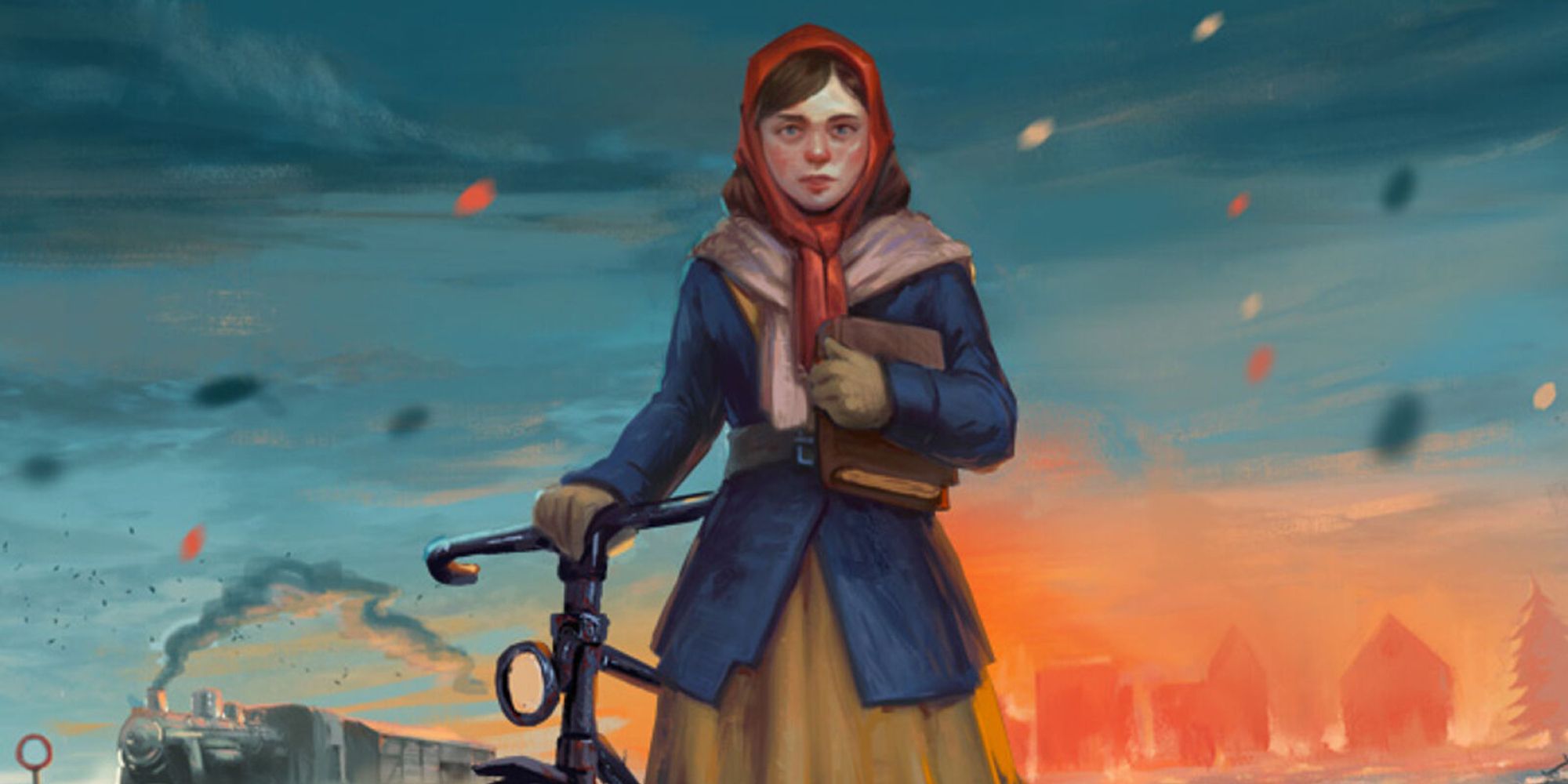 As is to be expected, Gerda will spend a lot of time talking to people. For the most part, she'll have four options to choose from during conversations. Depending on circumstances, inventory, and Mental Energies, some options may be closed off. When given a choice, a portrait of Gerda will appear on the left side of the dialogue.

As you cycle through the choices, watch as Gerda's expression changes in order to get an idea of what kind of tone the choice sets. This will be extremely helpful in determining whether the dialogue will upset someone. 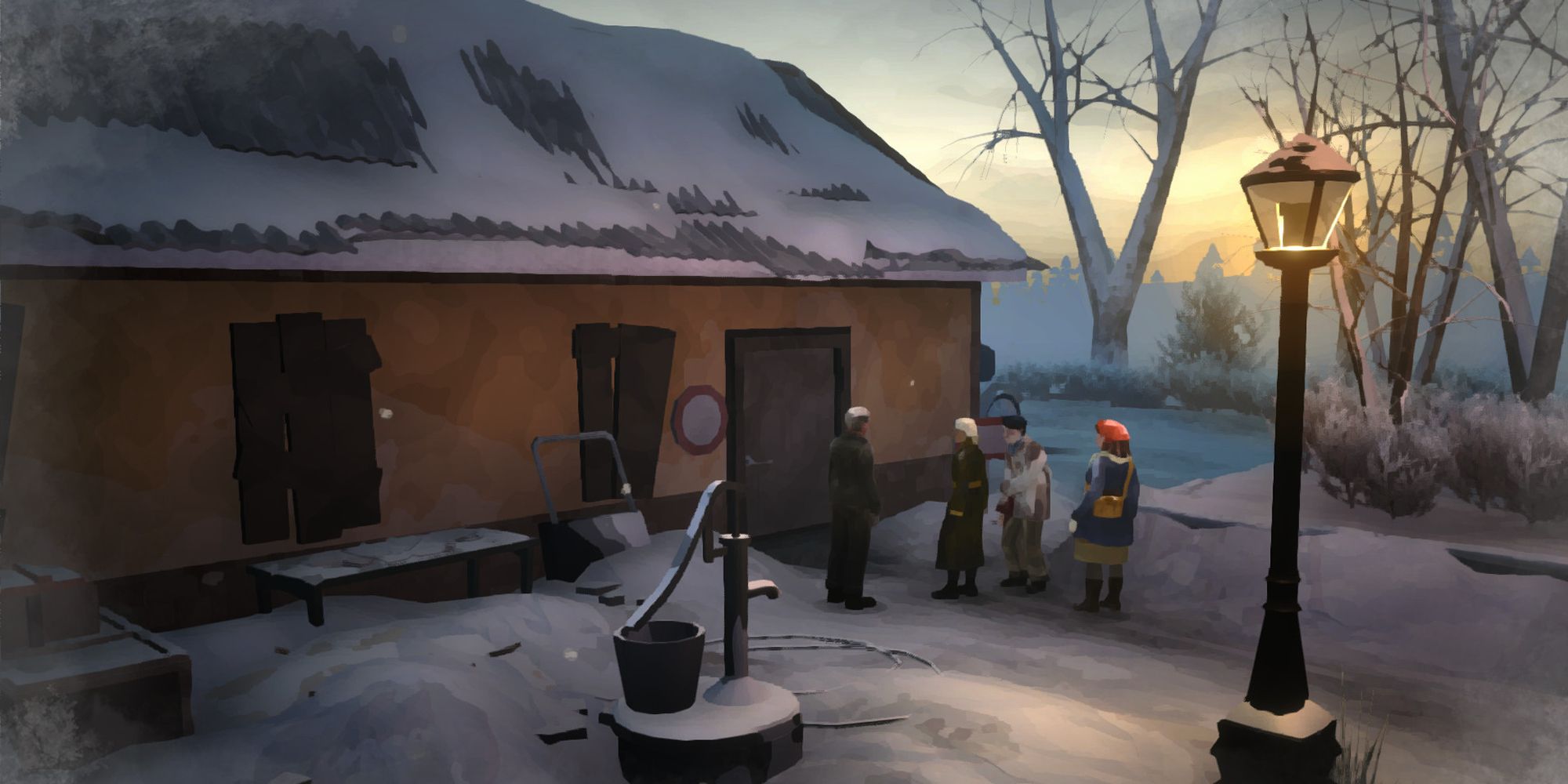 This is a very tense and volatile situation for Gerda that has everyone on edge in one way or another. As such, the amount of Trust you're able to build will significantly affect the outcome of Gerda's journey. As she speaks with people and takes action, their Trust in her will rise or fall, which will determine what they're willing to do for Gerda.

People who have low Trust will be less willing to speak with or help her, which will greatly affect what Gerda has access to. So, try not to take sides when you can, and stay away from hostile and insulting statements.

Don't Spread Your Time Too Thin 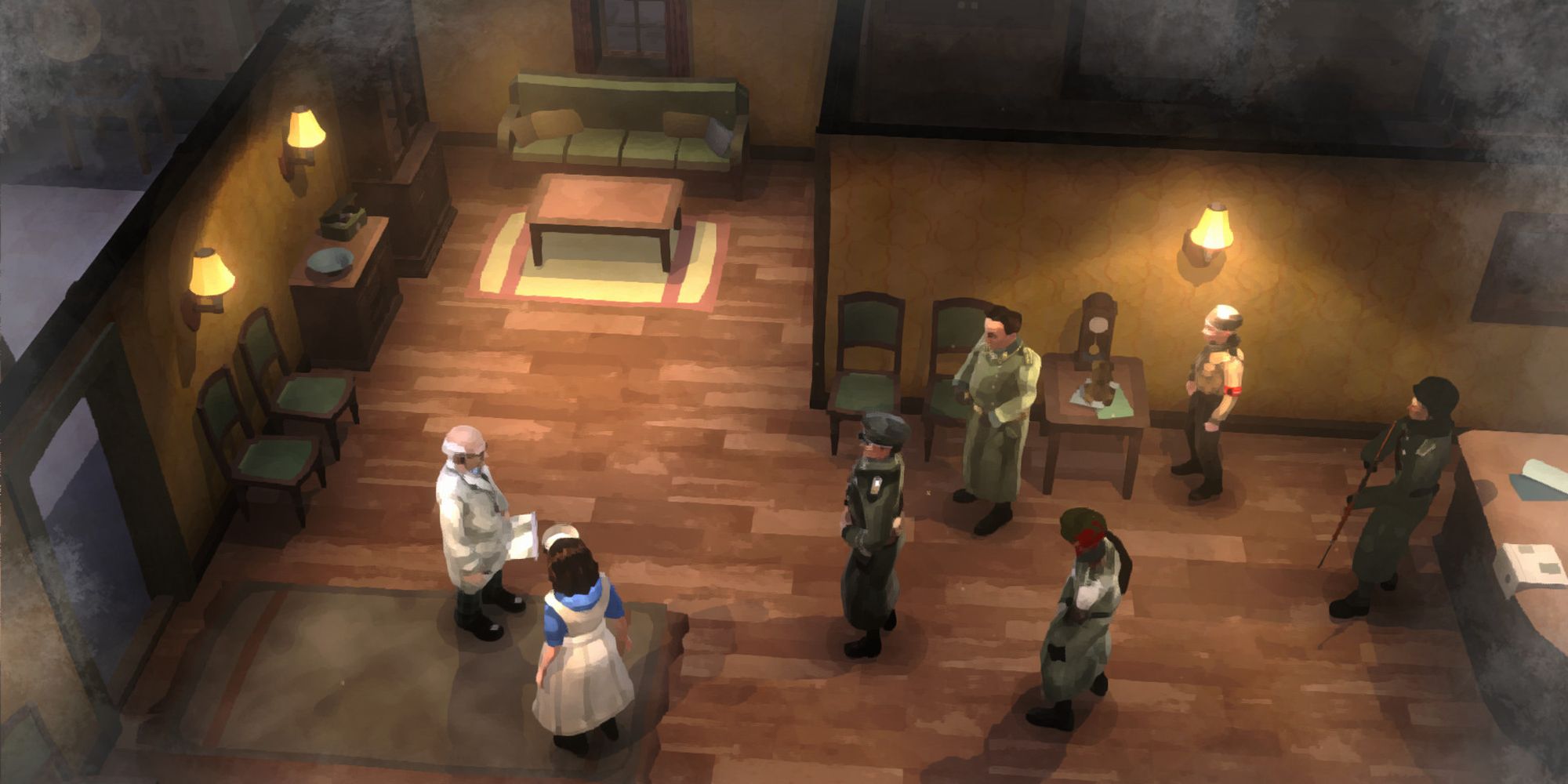 One of the biggest choices you'll have to make during the game is where to send Gerda. She'll receive numerous requests from different people and factions to assist them with something. However, when the map screen presents three or four options, you'll frequently be limited to choosing two before the day ends.

To prepare for this, decide who you'll want the most time with and try to limit it to two general parties. It's better to have strong relations with a select few than mediocre relations with everyone.