As it turns out, at least according to George R. R. Martin, Elden Ring doesn’t just look like Dark Souls 4, it is a sequel to the flagship FromSoftware series, making it exactly that. Maybe he’s just mixing up the term with a spiritual successor, or perhaps he wrote Elden Ring as though it was Dark Souls 4.

“The game is called Elden Ring and it’s a sequel to a video game that came out a few years ago called Dark Souls,” Martin stated, “My work on it was actually done years ago. These games, they’re like movies, they take a long time to develop.

“[FromSoftware] would come in periodically and show me some monsters they designed or the latest special effects… but the game has been very slowly developing and now it’s coming out in January I believe. I’ll be as excited as anybody else to see it.” 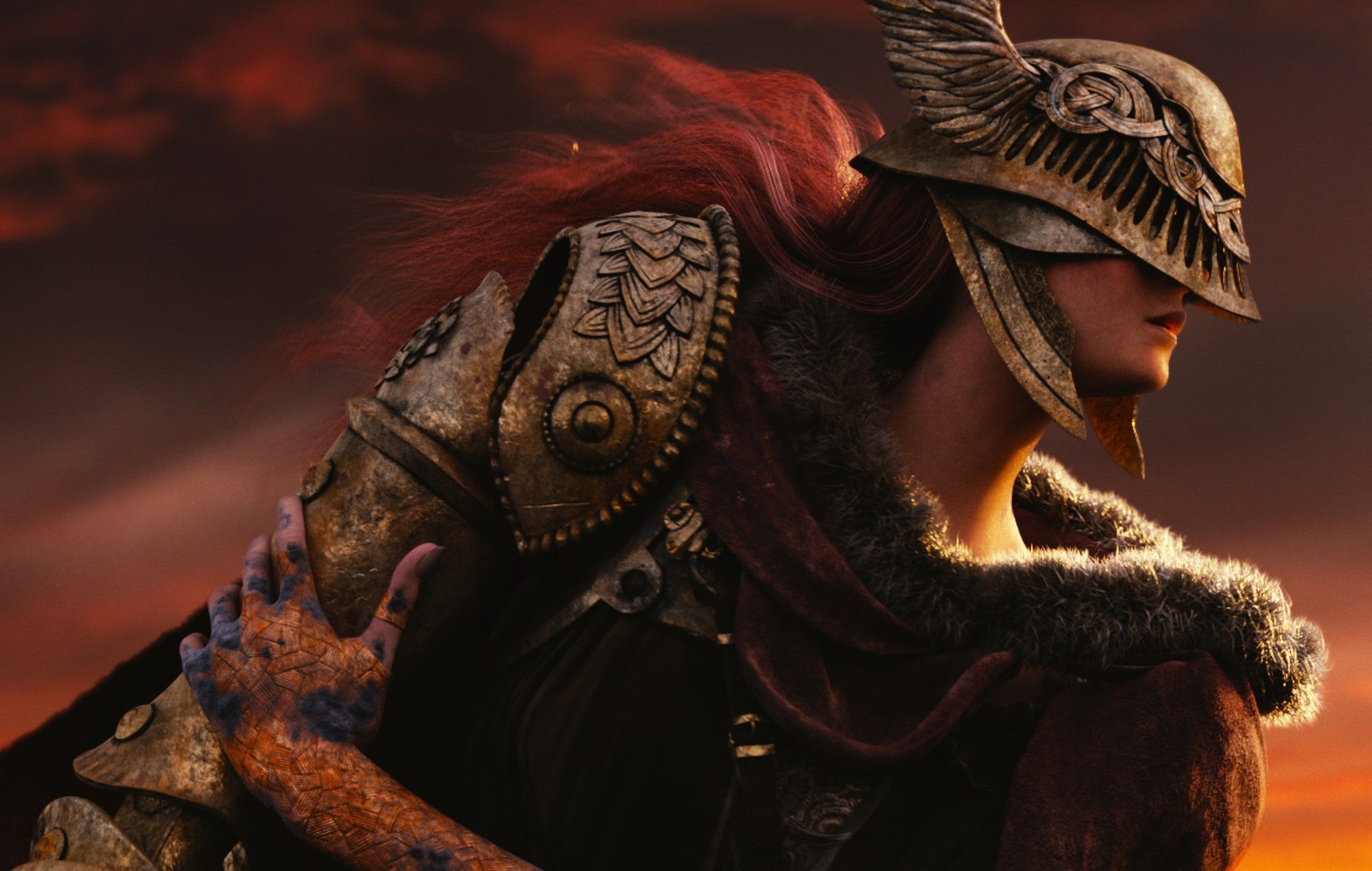 From Lordran to Drangeleic to Lothric and now, to The Lands Between. Elden Ring’s story takes us on a journey to conquer six dungeons, gathering the scattered shards, the Great Runes. You play a Tarnished, a people who have been ostracized and exiled, only returning to The Lands Between now that the ring is shattered.

You have to take down various demigods to gather their shards of the ring, with the end goal being to become the Elden Lord. It certainly sounds like Souls’ formula, but the story doesn’t necessarily ring true to the usual aim of linking or usurping the flame. Depending on what’s considered canon in Dark Souls 3, it could be that this age of Elden Lords is the long-awaited age of man, if it truly is a sequel as Martin says.

However, as mentioned prior, it could be that Martin has simply mixed up the term sequel with a spiritual successor. Maybe it’s not Dark Souls 4, but perhaps there’ll be some small connections that say otherwise when we actually dive in. At least, beyond the usual Patches and Moonlight Greatsword appearances.