The Geo Traveler hasn’t been held in particularly high regard by the Genshin Impact community, as they’ve struggled to find a place sometimes in stronger party compositions. However, let this be a lesson on being careful about who you make fun of in high school because one sharp redditor has discovered that the Geo Traveler is really a beast.

Genshin Impact’s world slowly scales up to match the pace of your main party. Things may feel like a breeze at first, but every five levels of Adventure Rank will also hit you with a World Level increase. Things can get difficult quickly if you aren’t keeping your party properly geared and paying close attention to elemental synergies. We even recently saw Mihoyo nerf the difficulty of the Childe fight in its main story mode because players were getting stuck, so there’s good reason to stay keen on any ways to cheese a boss fight.

And that’s where Genshin Impact’s Geo Traveler comes in to play. With the renewed interest in the geo element after Zhongli’s release, folks have been playing around a bit more with the element using characters like Noelle, Ninguang, and you guessed it — the Traveler. Much to the amazement of the thousands of redditors who upvoted the thread, Jomelle07’s post shows off a Geo Traveler breezing through just about every fight in the game, including the notorious encounter with Childe.

It’s no exaggeration, the video makes Childe look like any run-of-the-mill Hilichurl you would encounter in the open world. The Geo Traveler just drops his meteor platforms around the boss and beats him back into place, finishing the entire two phases of the fight and never stopping to heal.  It’s not just Childe, either. There are plenty of frustrating boss mechanics throughout the world that you can apparently circumvent with Traveler. Some of Stormterror’s abilities don’t even have a chance to get close, while Electro Hypostasis’ gate around you is easily jumped over.

A few comments raise some fair questions, like pondering what the player could possibly have equipped Geo Traveler with. You’re certainly not going to do the damage displayed in the video without some heavy artifact investments. However, it’s still pretty cool to see players experimenting and proving that Traveler is more than just viable, they’re actually pretty good.

More: You Can Get Free Primogems In Genshin Impact For A Limited Time 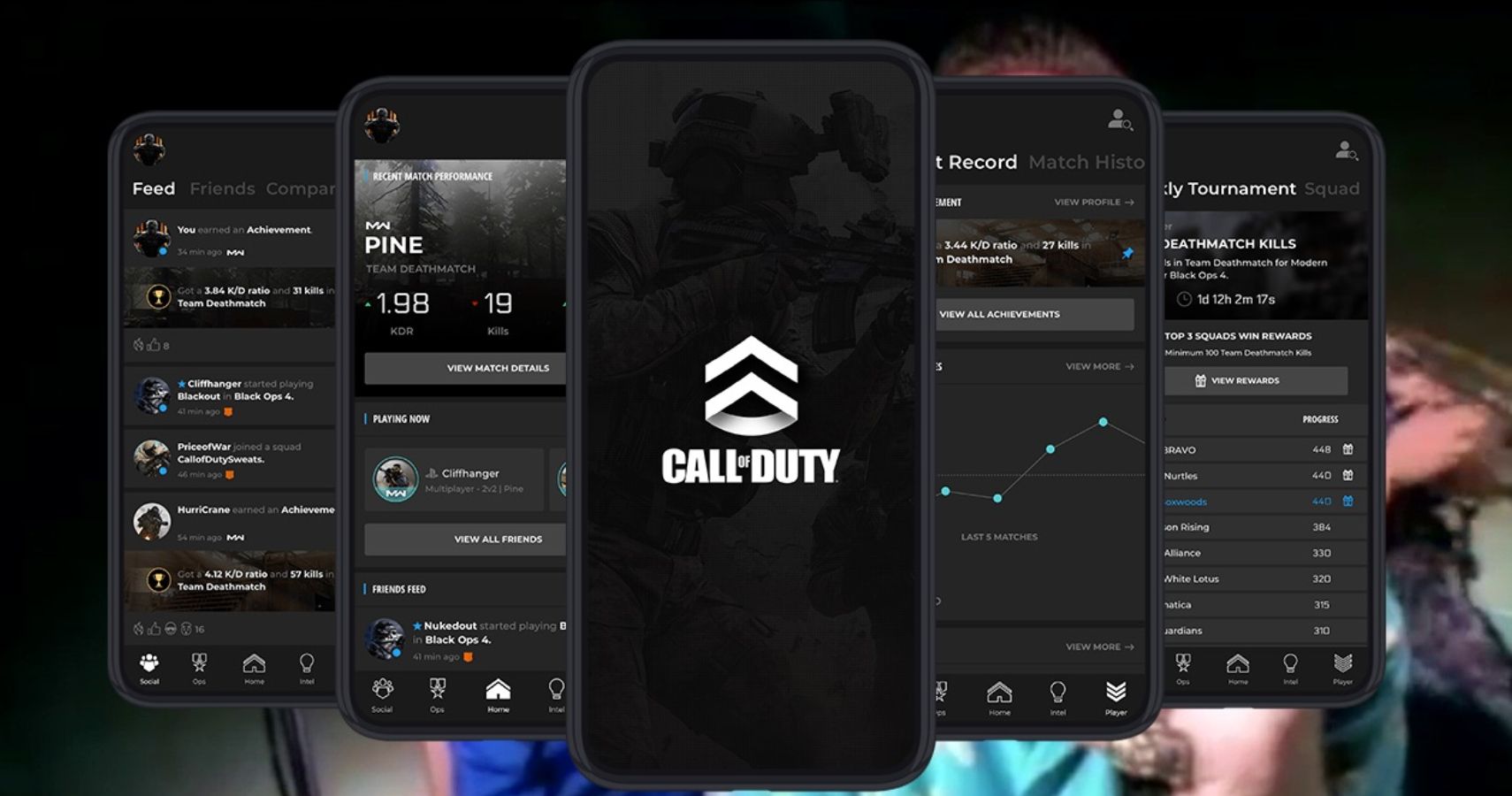