You are here:
Home / Genshin Impact’s Paimon Has Her Very Own Fan-Made Flappy Bird Game

It’s been eight long years since the Flappy Bird saga took mobile devices by storm, but some of us haven’t forgotten the adorable tapping adventure. And apparently, Mihoyo and a Genshin Impact fan haven’t either, because there’s a version of the game featuring everyone’s favorite sidekick, Flappy Paimon.

Actually, it sounds like two versions of the game exist. Mihoyo seems to have come out with its own version of Flappy Paimon that you can actually play from your phone by scanning this handy QR code. It looks like it was a web event in its official version for players in China.

However, one Redditor spotted a fan-made version of Flappy Paimon for those of us not getting all of the China-based Genshin Impact events. They both play basically the same way, but this fan-made Flappy Paimon doesn’t have the same buff effects that you find in the official Mihoyo release. They don’t share all of the same assets, either. Still, little Paimon fluttering about, dodging Slimes, and collecting Primogems is pretty stinkin’ cute.

The original video was posted to Bili Bili, and you can play Flappy Paimon in its fan-made version on the creator’s site.  I could hardly make it beyond the first couple of obstacles, so if we ever need to rely on this to collect Primogems I guess I’m just out of luck.

Since Mihoyo hosted its own version on the official website, a few Redditors were hopeful that it meant the game would eventually be able for global players to try in their own language. However, the Chinese version of Genshin Impact has already seen a couple of events not available outside of the country, so it’s not worth getting too worked up over. Regardless, it looks like there are plenty of folks ready to relive their 2013 mobile adventures again for the sake of collecting more precious Primogems.

If you aren’t interested in furiously tapping at your screen to guide Paimon, there’s still plenty of other Genshin Impact news on the horizon. This week, Mihoyo plans to update the game, adding PS5 support and a new banner. 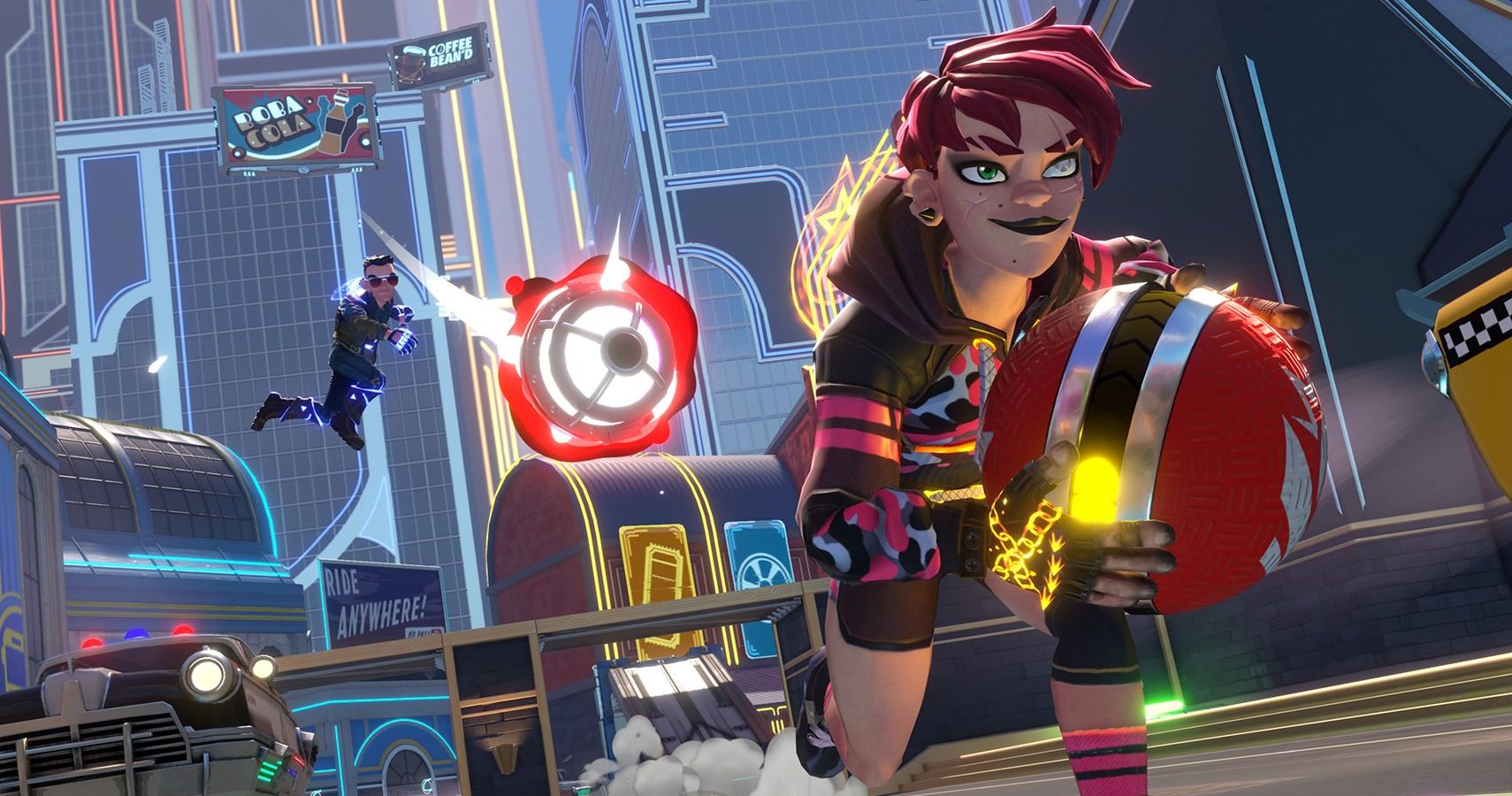