Mihoyo is keeping the Genshin Impact content flowing, and that includes even more goodies for you to enjoy outside of the game. The developer just made its Dragonspine-themed album, Vortex of Legends, available for streaming via Spotify, YouTube, and Apple Music, adding to its growing public playlists.

Starting last year, Mihoyo has gradually been making a few of Genshin Impact’s in-game tracks available though a YouTube playlist. While the songs posted to this latest OST aren’t those you’ve been seeing added to Mihoyo’s YouTube – there’s still plenty to enjoy.  The Spotify and Apple Music albums provide 17 songs you’ve probably heard through your adventures in Dragonspine.

Considering how they’re used, the tracks are all quite short, but they include standouts like Snow-Buried Tales, Menacing Cove, Once-Colored Memories, and Moonlike Smile. You can check them out now via the links Mihoyo shared in the Twitter post below.

This isn’t the first time Mihoyo has shared content outside of its big game patches. Earlier this year, the mobile giant posted a series of animated wallpapers featuring some of Genshin Impact’s favorite characters for players to enjoy. The live wallpapers are still available via Mihoyo’s official site, and some even may include your favorite tunes from the game.

As for in-game updates, Genshin Impact is now celebrating version 1.4, Invitation of Windblume. The patch launched with a series of new mini-games, and added interesting new systems like Hangout Events with some of your favorite characters. If you’re looking to hop back in, we have a full list of new goodies you can check out now in the latest version.

Next: Watch A New Trailer For Final Fantasy 14 Patch 5.5 “Death Unto Dawn” 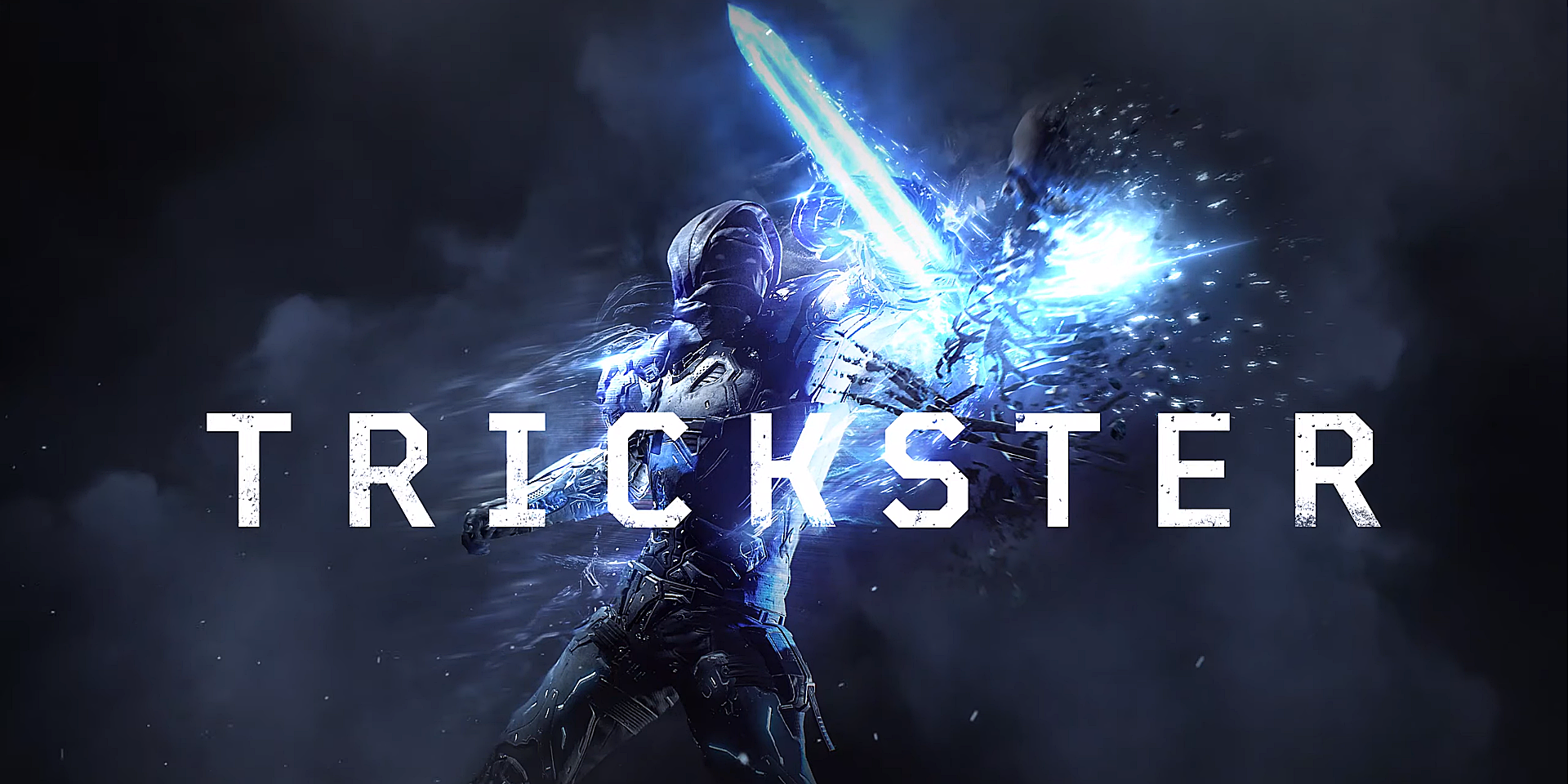