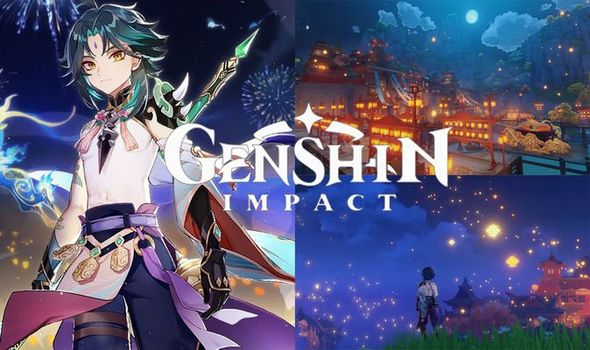 In the run-up to the Genshin Impact update 1.3 release miHoYo has confirmed server maintenance take place and is estimated to last five hours.

The Genshin Impact update 1.3 server maintenance is pencilled in to begin at 6am (UTC+8), and miHoyo said gamers may also experience disruption outside of this period.

If you’re in the UK or US you may be wondering what this translates into in your region?

Here’s the estimated start and end times for the Genshin Impact update 1.3 maintenance for different regions…

To make up for this lengthy server downtime miHoYo is offering maintenance rewards. Genshin Impact players will be able to claim 300 Primogems as a thank you for staying patient while servers are offline. You can get this reward the next time you log in after the maintenance period and have 30 days to claim it.

Once this server downtime is over you should be able to download Genshin Impact update 1.3 and take advantage of all the great new things this patch has to offer.

The big headline addition of Genshin Impact update 1.3 will be the release of new character Xiao.

Xiao is a five star character that has a Polearm for a weapon and the hero’s element is Anemo. 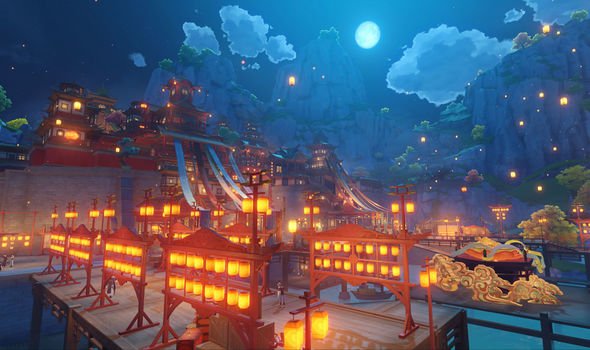 The Xiao banner will be available as part of the ‘Invitation to Mundane Life’ event wish, which is available as soon as update 1.3 is released.

Elsewhere another big draw of the Genshin Impact update 1.3 is the Lantern Rite event, which has been described as Liyue’s biggest annual festival.

The dazzling looking Lantern Rite festival is dropping ahead of Chinese New Year, which this year takes place on Friday February 12.

In the run-up to the release of Genshin Impact update 1.3 ‘All That Glitters’ miHoYo also revealed some early patch notes.

Here’s what the Genshin Impact makers had to say about update 1.3 in a post online… 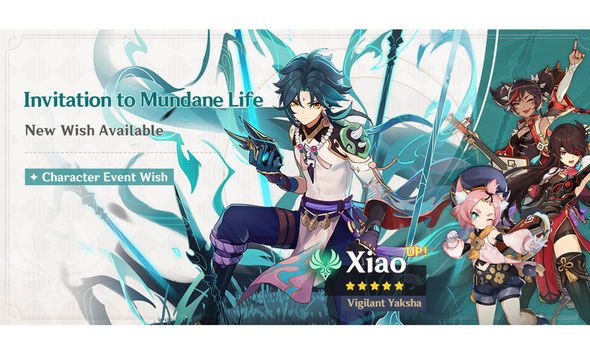 Dear Travelers! Genshin Impact’s 1.3 version “All That Glitters” is right around the corner, are you ready to embark on a new adventure?

Why don’t we take a look at all the new events and amazing rewards coming your way?

During the event, Travelers can exchange for a 4-star Liyue character of their choice in “Stand by Me.” Complete challenges in “Theater Mechanicus” to obtain Peace Talismans, which can be spent in the Xiao Market for rewards including Crown of Insight and the new namecard style “Celebration: Lantern-Light.”

Eligibility: Adventure Rank 23 or above 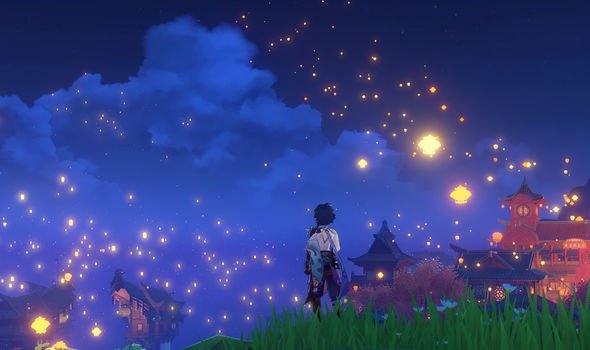 During the event, log in to the game to receive Fragile Resin, Intertwined Fate, and other rewards!

All mail can be received any time before the end of Version 1.3.

Log in on seven days during the event to obtain Intertwined Fate ×10 and other rewards!

During the event, Travelers can claim a Kurious Kamera from Ji Tong. Equip the Kamera and take pictures of specific targets to obtain different color photos. Collect photos of five different colors and exchange them for a Fortune Trove in order to obtain Primogems, Hero’s Wit, Mystic Enhancement Ore, and other rewards!

Travelers, stock up on weapons and characters in “Invitation to Mundane Life” to make your party stronger in combat!

In this event wish, the event-exclusive 5-star character “Vigilant Yaksha” Xiao (Anemo) will get a huge drop-rate boost!

Travelers, stock up on weapons and characters in “Epitome Invocation” to make your party stronger in combat! 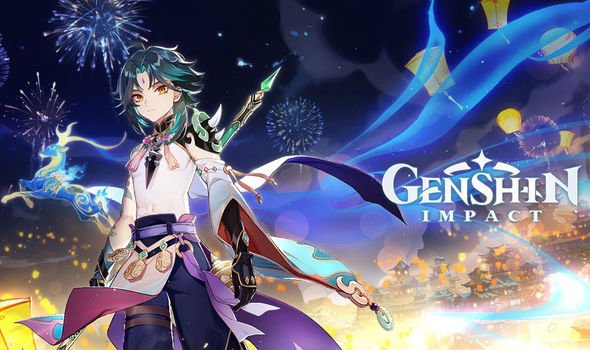 Successfully complete Blossom of Wealth or Blossom of Revelation challenges during this event to obtain double the rewards.

Travelers, stock up on weapons and characters in “Dance of Lanterns” to make your party stronger in combat!