There are a ton of characters to mix and match into your party in Genshin Impact. With so many characters to find and unlock, and four slots to fill at any time, there are way too many possible combinations to try them all out and see which ones work the best. Plus, certain parties will do better for certain situations, or if you’re trying to synergize with your favorite element. If you want to know the strongest party line-ups, tailored to whichever situation or element you want – our guide has the top tier team compositions you should be rocking in Genshin Impact.

Your ideal team will depend on what exactly you’re trying to accomplish, as well as which characters you have access to. These are the absolute best compositions you can get, with some considerations and replacements for anyone who hasn’t gotten lucky rolls.

For an all-purpose team, the best of the best consists of Keqing, Diluc, Venti, and Qiqi. Right off the bat you’ll notice that all these characters have five star ratings, meaning they’re not easy to come by, but it can’t be ignored how strong these four are. Keqing has abilities that make movement across the environment trivial, Diluc and Venti are perfect for gathing fish, and Qiqi is one of the best healers in the game thanks to her Elemental Burst abilitiy.

If you’re sticking with the free to play characters, an alternative line up would look something like: Xiangling, Lisa, Noelle, and Barbara. Xiangling and Lisa have good combat synergies, while Barbara and Noelle can both keep the team’s HP up for more aggressive plays. You could also swap either Noelle or Barbara with your Traveler if you’d rather a little less focus on healing. 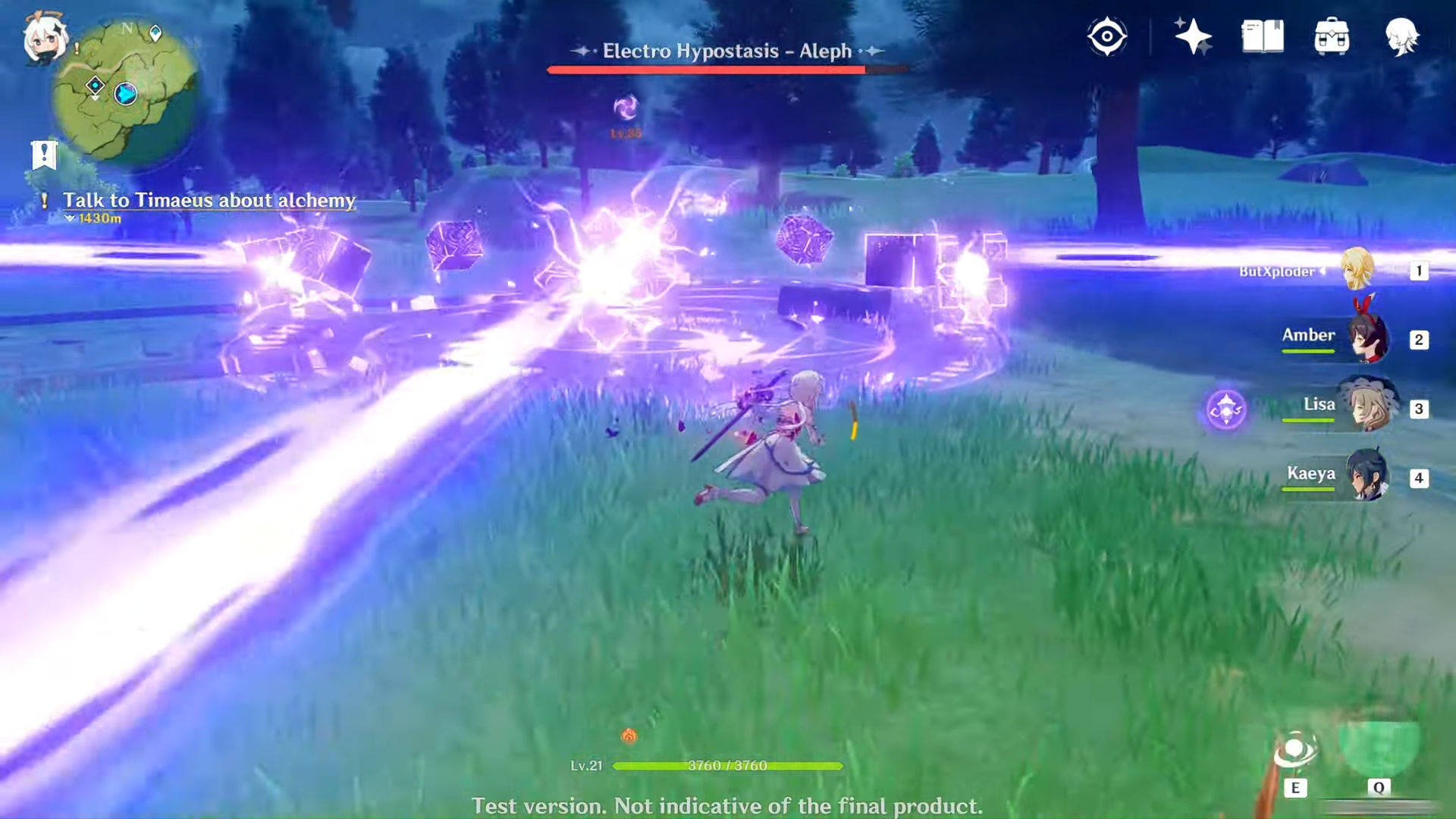 For the Anemo Hypostasis, Diluc, Fischl, Mona, and Qiqi can make quick work of this boss. This isn’t a particularly difficult encounter in the first place, but the high DPS of this squad can help trim down the time spent waiting for it to come out of its core.

The Electro Hypostasis team isn’t drastically different, composed of Diluc, Qiqi, Mona, and Xiangling. The reason for the changeup is mostly to maximize the amount of characters who have abilities that can hit more than once, plus to make it easier to cause elemental reactions.

Last up the Geo Hypostasis should be hunted with Diluc, Chongyun, Razor, and Keqing. This team is built to counter the rocks this boss will call out to protect it; you need two-handed weapons to break through. 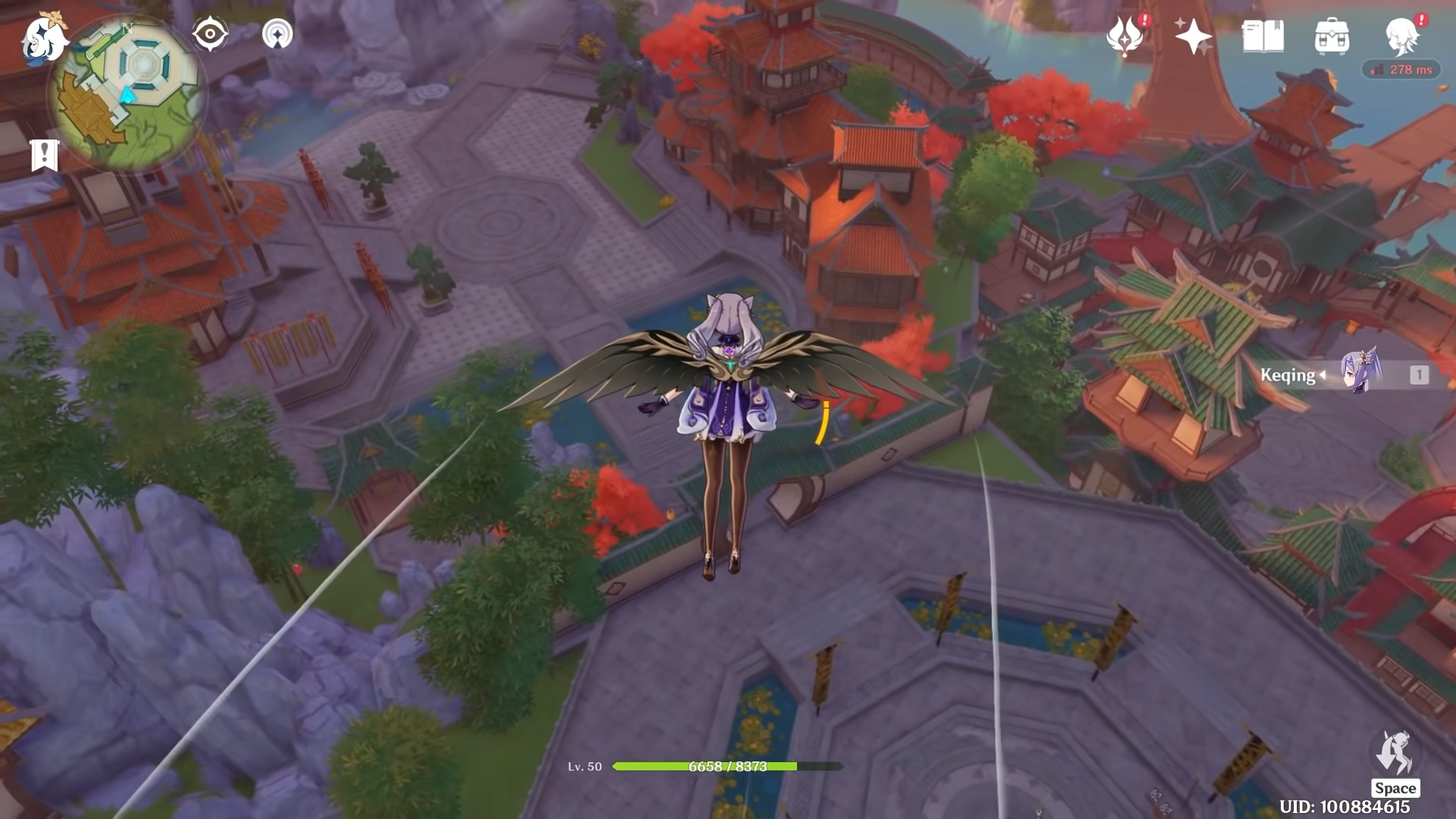 If you just want to explore the world and move around as efficiently as possible, Keqing, Venti, Mona, and Jean are the ones to bring out. Keqing, as mentioned earlier, is great for general movement across the map, but having two wind characters will grant an elemental resonance for even better mobility.

Finally, here are a few quick characters you should partner up, or build around, for specific elements. 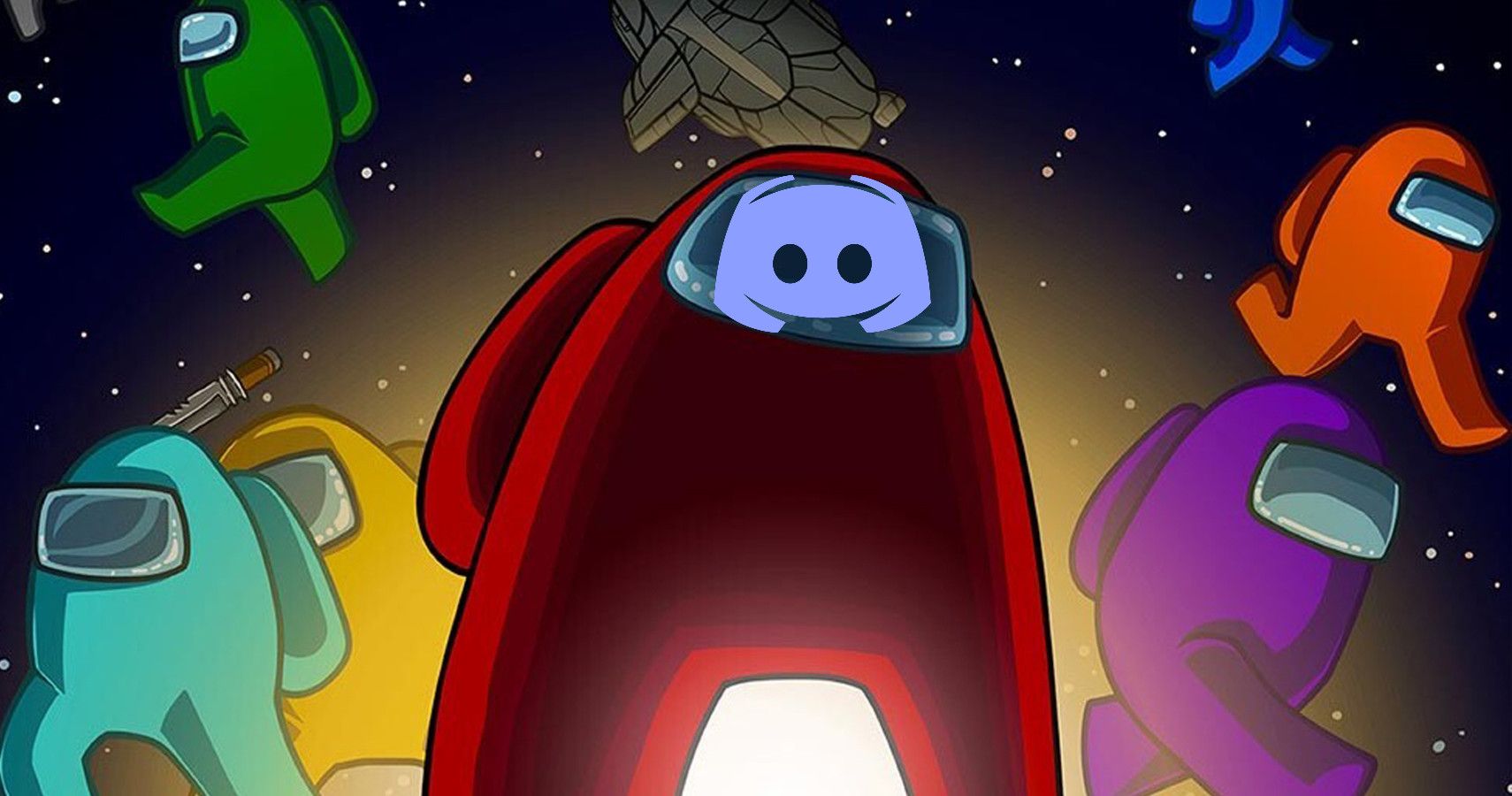