Longtime players of Genshin Impact will no doubt be familiar with Abyss Lectors and Abyss Heralds, some of the most intimidating enemies the game has to offer. These high-ranking members of the Abyss Order have typically only manifested as Quest Bosses or enemies in the Spiral Abyss, but with the introduction of the Enkanomiya region these fearsome foes can now be found in various open-world locations there.

To make matters even more troublesome for our heroic Traveler, the Enkanomiya update introduced a new type of Abyss Lector altogether. Dubbed the Abyss Lector: Fathomless Flames, this enemy shares many traits with his compatriots but is now Pyro-aligned. Getting caught off-guard by this adversary can easily result in an unfortunate trip to a Statue of The Seven, so here are some tips to extinguish the Pyro Abyss Lector once and for all. 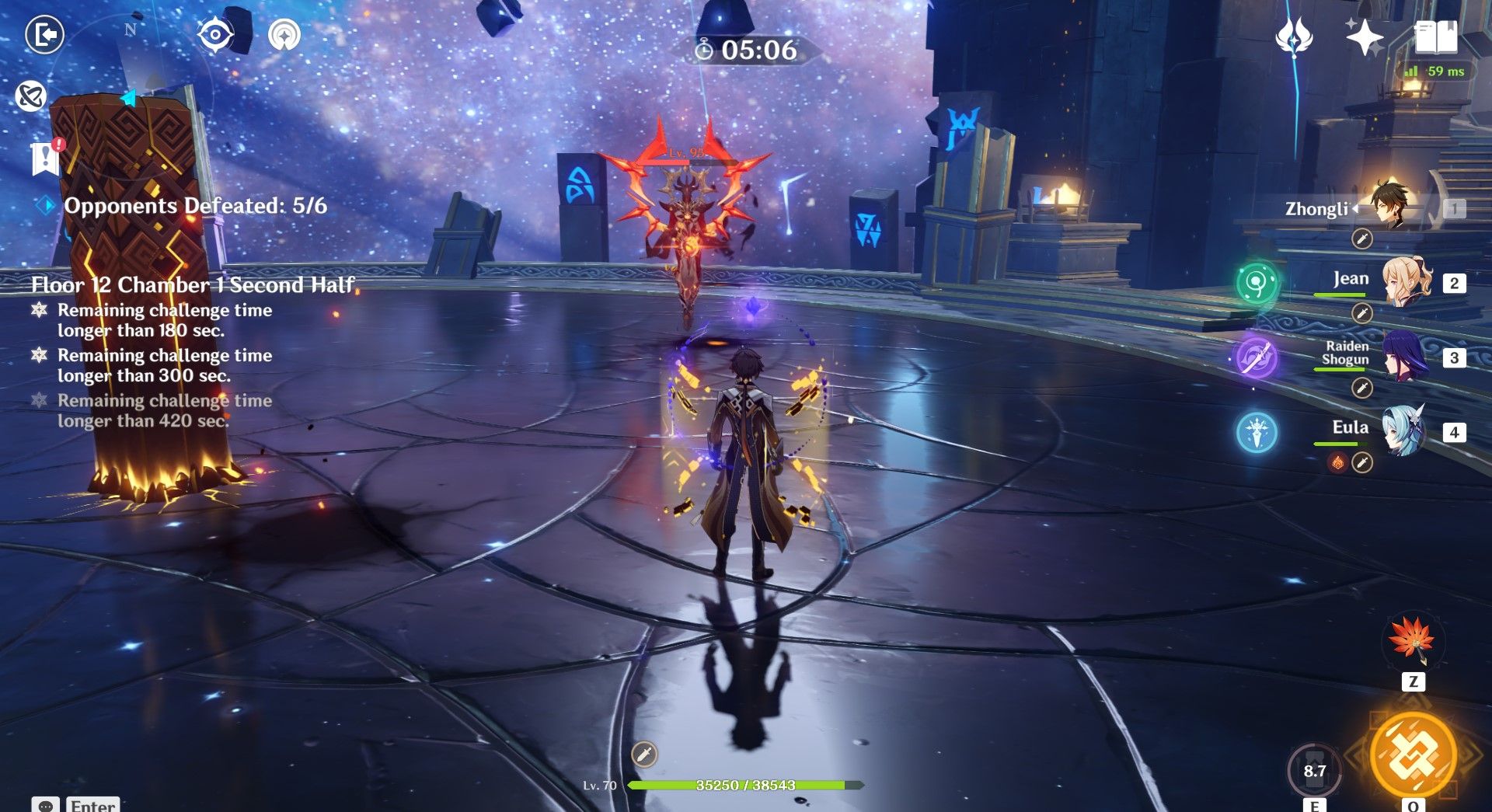 Without spoiling too much, the Abyss Lector: Fathomless Flames will appear as a Boss encounter at the culmination of the From Dusk to Dawn in Byakuyakoku World Quest. If you’ve simply been following the main storyline while exploring Enkanomiya, you will likely run into this encounter naturally. This fight will occur after completing the task of defeating three specific Bathysmal Vishaps under Dainichi Mikoshi, so you can use this checkpoint to prepare your team.

As the Abyss Lector: Fathomless Flames is not a farmable Boss, unfortunately he drops little of value upon his defeat; however, beating him is necessary to finish the main Enkanomiya World Quest.

Beyond his role as a Quest Boss, the fire-afflicted Abyss Lector will certainly be implemented as a staple of the Spiral Abyss. Although the Spiral Abyss is content directed towards endgame players, it can still be an intriguing challenge and a minor source of Primogems for everyone, meaning that knowing how to conquer the Pyro Abyss Lector will be perpetually relevant. 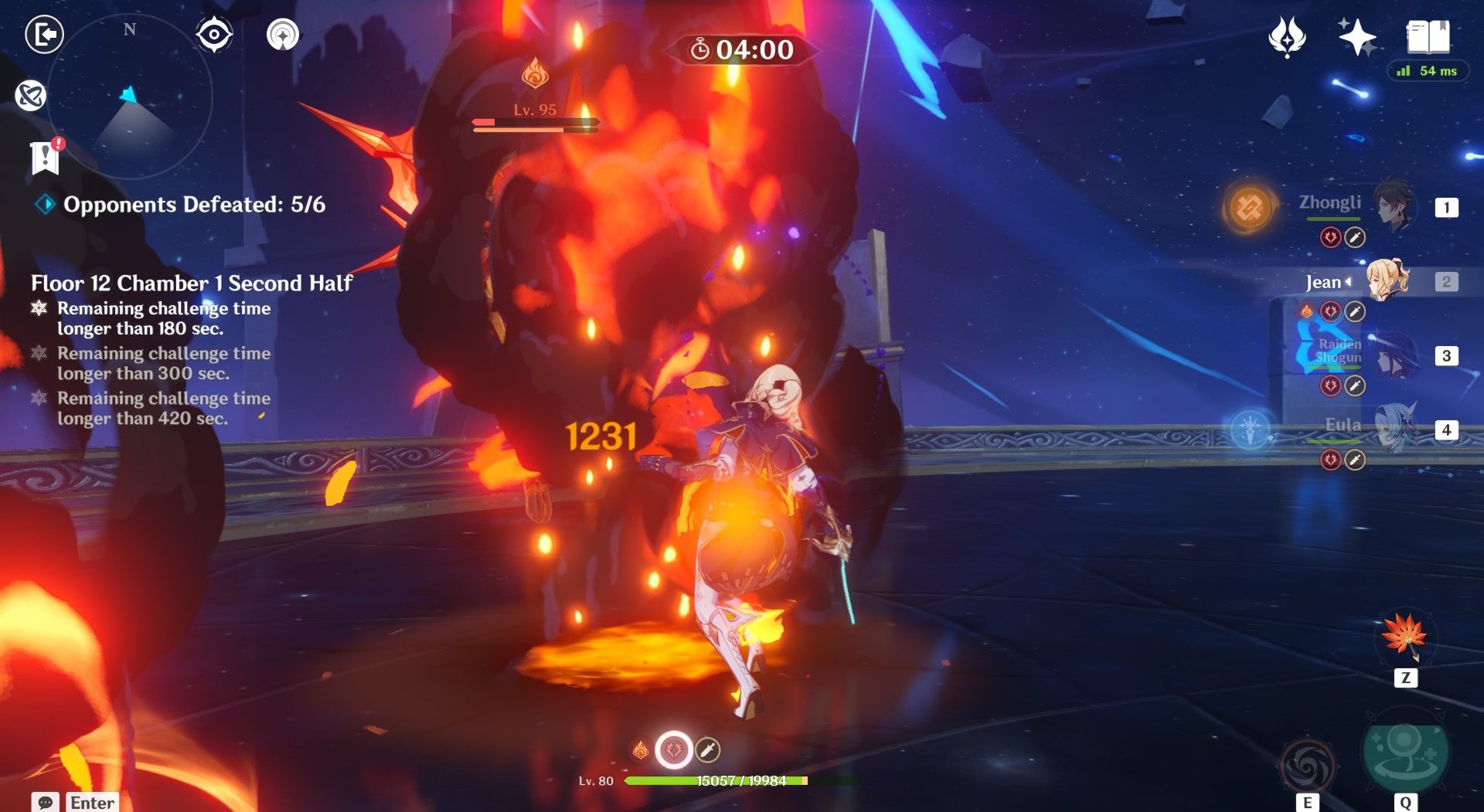 The overall fight pattern of the Abyss Lector: Fathomless Flames is similar to that of the Electro Abyss Lector and the Hydro Abyss Herald, but there are some important distinctions. He will not drain your characters’ Energy or lengthen their cooldowns like the other two Abyssal foes, but instead his gimmick is inflicting True DMG upon your party.

Indeed, certain attacks will brand your entire party with a flame effect; after a short time, the Brand will erupt and deal a chunk of damage to your entire party. For players familiar with the Corrosion Status inflicted by Rifthound enemies, this effect is notably similar but inflicts damage in a burst rather than over time. Like Corrosion, though, the Brand damage will not bring your off-field characters below 15 percent HP and the initial attacks that inflict the fiery Brand can be dodged even if the Brand damage itself is inevitable once affected.

After you knock the Pyro Abyss Lector to roughly one-third of his HP, he will unleash a burst of flames from his body and grant himself a Pyro Shield. The Shield is weakest to Hydro DMG but can also be significantly damaged by destroying the Lector’s Darkfire Furnace. This is a totem-like object left on the ground after one of the Lector’s meteor attacks. The Furnace will cause extra eruptions to occur around the battlefield but destroying it (ideally via Hydro DMG) will stop this attack as well as diminish the Abyss Lector’s Shield. 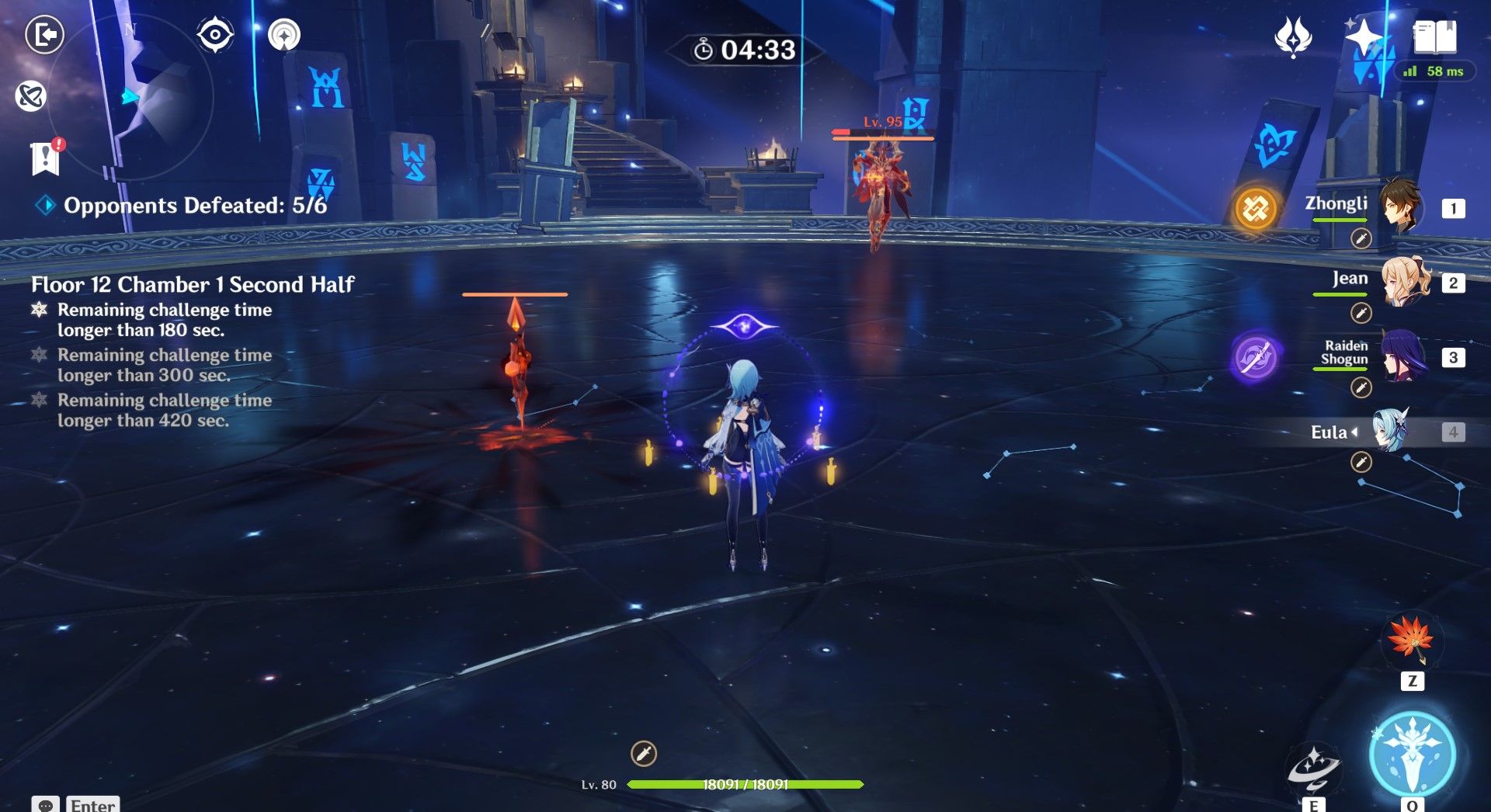 Once the fiery bad guy’s Shield is fully taken down he will be defeated. Beyond the mechanics of his Brand, Shield, and Furnace, his other attacks are nothing too special. They consist mainly of slow-moving fireballs and meteors/eruptions with indicators as to when they’ll hit. If you keep one eye on the ground and one eye on the Lector then you should be prepared to dodge all his attacks.

If the Abyss Lector ever looks like he’s charging up an especially spicy attack, run away quickly or get ready to dodge. This is likely to be an AOE Pyro blast emanating from his body. 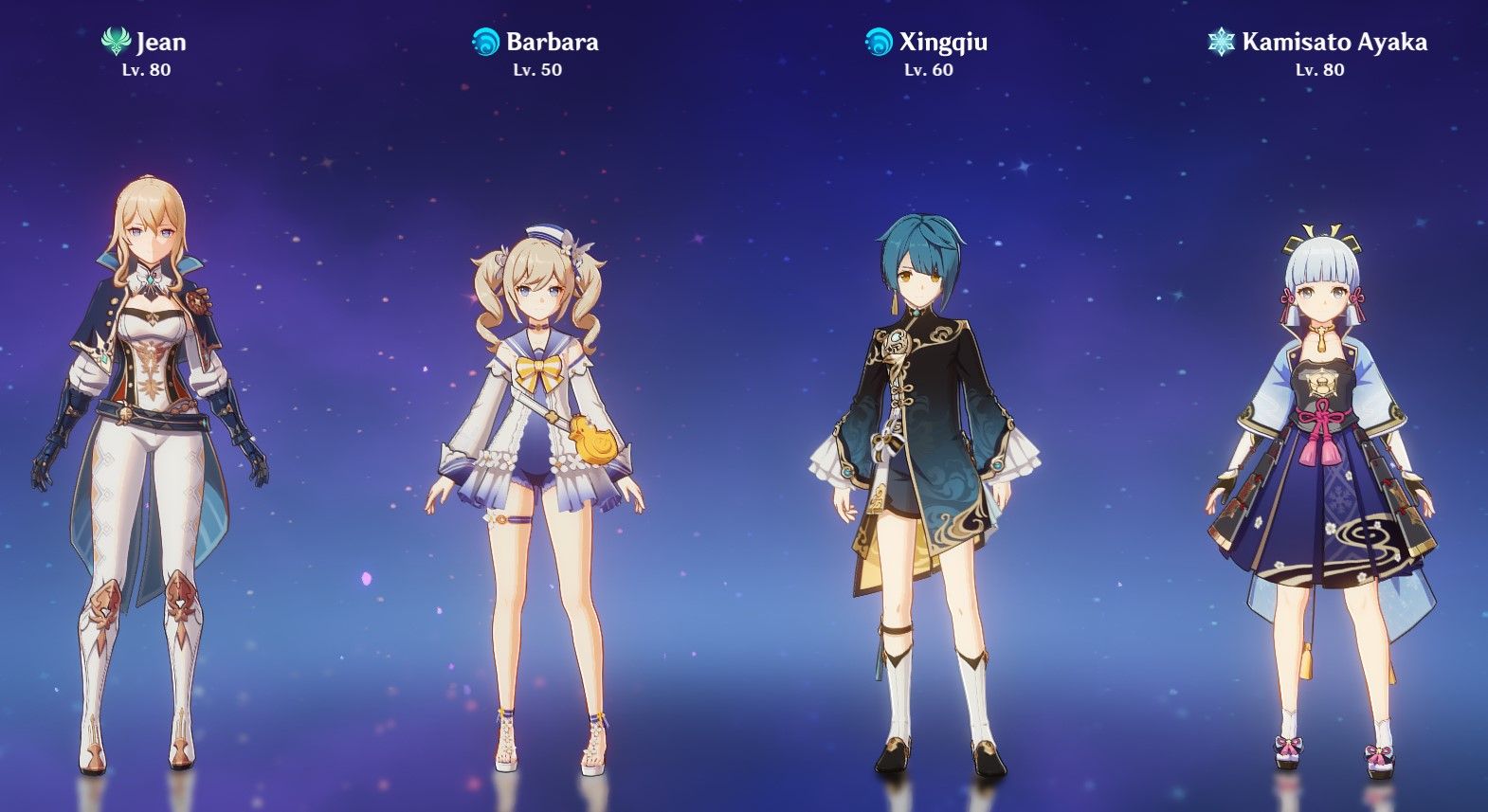 What’s the best thing to put out a fire? That’s right, Hydro (at least as long as the Pyro Abyss Lector isn’t made out of hot grease). Indeed, Hydro should be your go-to element for damaging this Boss. Ample healing will also be useful for dealing with the Lector’s Brand damage and fortunately Hydro and healing get along swimmingly.

Pairing a Hydro DPS character like Childe with a Hydro support like Kokomi or Barbara should make this fight a breeze. You’ll have every tool you need to dowse Mr. Hotness’ Shield and recover from his damage, along with Hydro Resonance to make the recovery process even faster.

Freeze teams also work surprisingly well against the Abyss Lector since he can actually be Frozen. Plus, Freeze teams inherently use a Hydro character like Mona or Xingqiu anyway, allowing you to easily destroy the Lector’s Shield and Furnace.