You are here:
Home / Genshin Impact Players Are Crowding Into KFC For Noelle And Diluc Souvenirs

In China, Genshin Impact fans have been patiently waiting on the release of a collaboration between Mihoyo’s gacha hit and fast-food chain KFC. It finally looks like the day is here, and now Genshin Impact fans are flooding the restaurant for a chance to get Noelle and Diluc themed goodies.

The promotional event kicked off today in China, going on until March 21, and Genshin Impact players could purchase things like artwork and sticker souvenirs from the game. There are also KFC-themed gliders you can score for in-game rewards, all you need to do is buy a Noelle or Diluc themed bucket of chicken.

However, if you’re in China and can check out the event – you may have a little trouble squeezing in. It looks like the event has absolutely popped off, as users on NGA.cn have shared photos from one restaurant that is absolutely packed.

I would be lying if I tried to say I wasn’t jealous. One Redditor, hammy851, translated a few of the comments, noting that some of the goodies are going for as high as $77 once they’re resold. They also mentioned some folks are hiring others to go to the store and eat for them to snag the items, while some players offered suggestions on how to avoid embarrassment by pretending to call someone and acting like it’s for them. No shame, Genshin fans, I want a Diluc sticker, too.

If you’re bummed about this event currently being an exclusive for China, don’t worry just yet. The Genshin Impact official Twitter confirmed that there would be more information on how to obtain goodies from the KFC crossover outside of China in July 2021, you’ll just need to be patient for a bit.

Mihoyo also just dropped a ton of news on the next Genshin Impact update, Version 1.4, Invitation of Windblume. You’ll be able to pull for characters like Rosaria, Venti, and Childe and participate in plenty of new events for Primogems. The update to 1.4 launches this month on March 17. 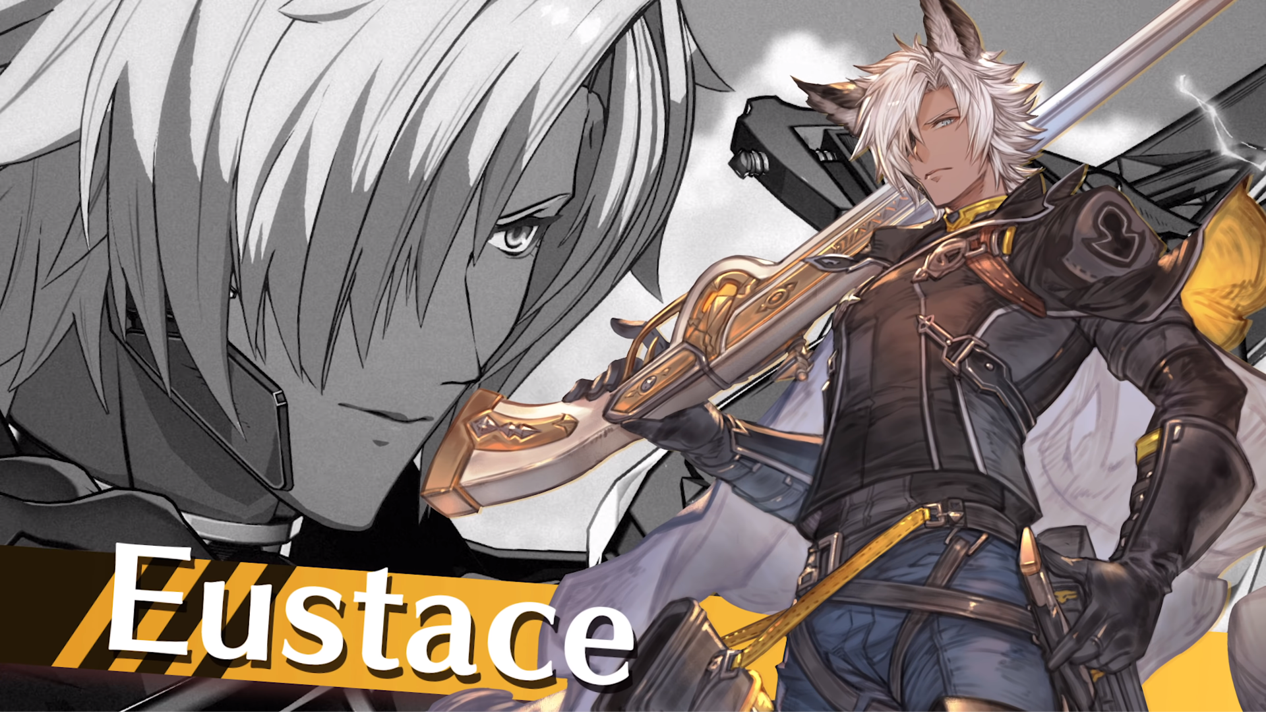