You are here:
Home / Genshin Impact Looks Better On PS4 Pro Than PS5 At 1080p

Genshin Impact was a hit on PC and PS4 went it launched this September and, thanks to a backwards compatibility update, its hot streak is bound to continue on PS5. However, it appears some users are reporting a loss in graphics quality compared to PS4 Pro, as Genshin Impact doesn’t take advantage of supersampling.

In a nutshell, supersampling is a way to cut down on the jagged edges that often plague objects in video games. This processing technique renders the game at a higher resolution before formatting it to fit your screen (for example, upscale to 4K before reducing it to fit a 1080p screen). It’s not a new technique to PS5 – PC players have been using it for years – but it’s a powerful tool to help bring PS4 games over to PS5. In the case of Genshin Impact, the latest PS4 Pro/PS5 comparison images are leading players to believe supersampling isn’t being used.

Over on Resetera, one player managed to grab several screenshots of Genshin Impact – the first set was captured on PS4 Pro with supersampling activated, while the other set was pulled from PS5. It’s clear the PS5 images suffer from a bad case of aliasing when running at 1080p – just check out a few of the images below: 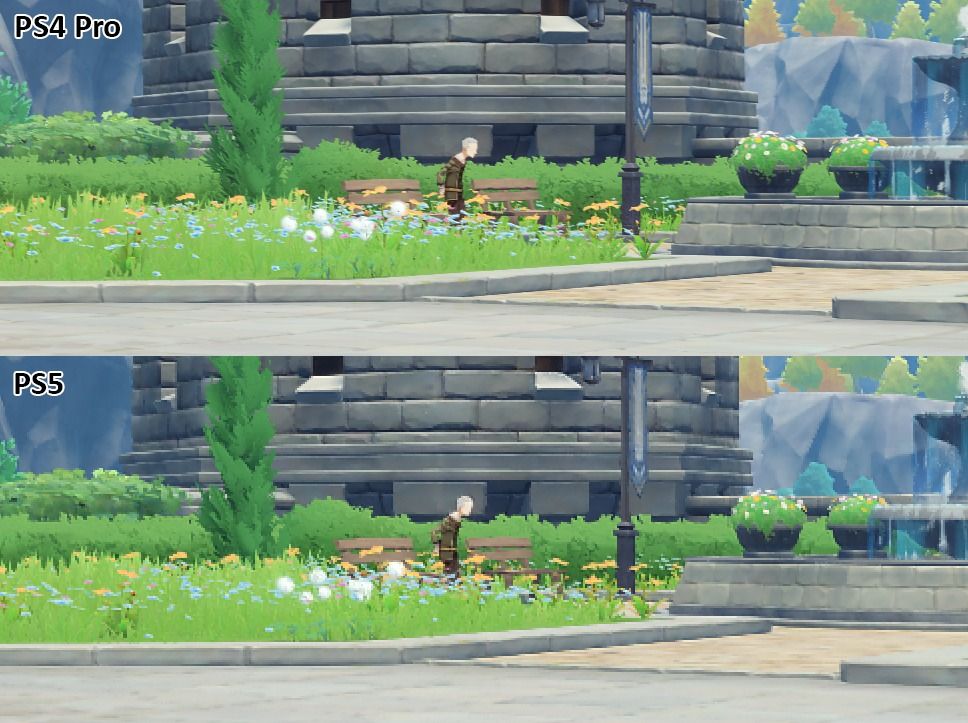 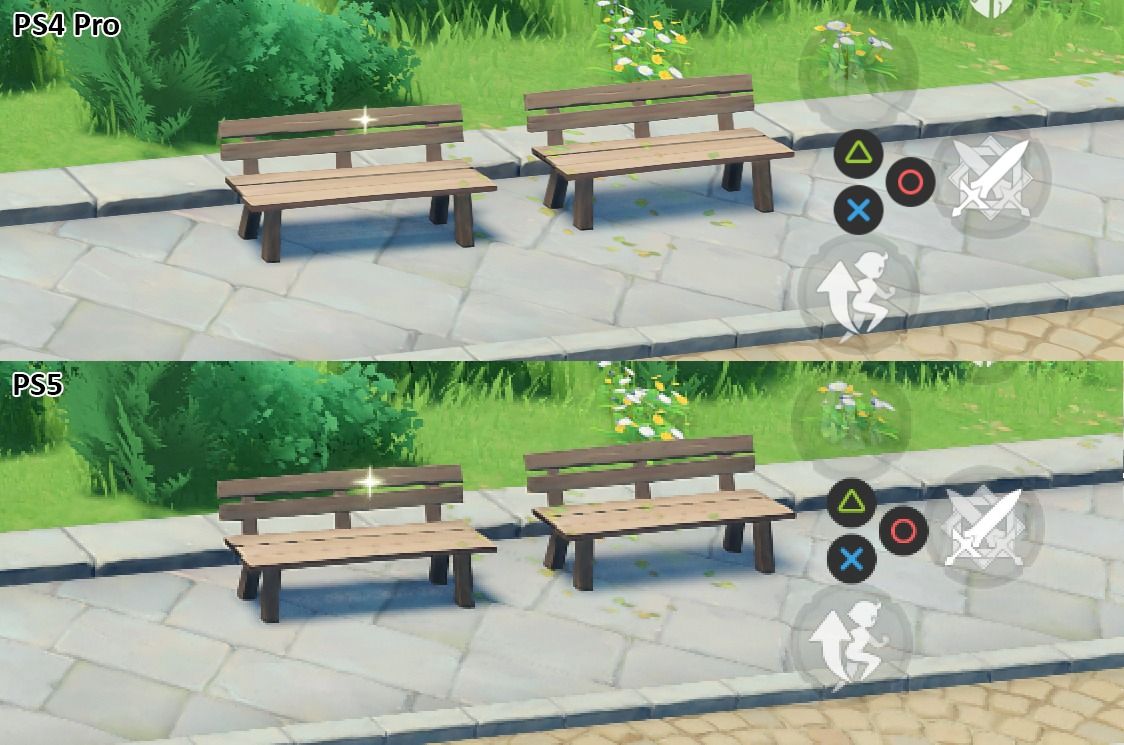 The user also points out there isn’t an option that allows you to toggle supersampling on or off, and you’ll be stuck with these less-than-stellar graphics when running Genshin Impact on a 1080p monitor. Genshin Impact is yet to receive an official PS5 version – right now it’s simply the PS4 version running on PS5 with a better frame rate – so it’s possible this will get fixed in the near future. Until then, you might be better off running the game on your old PS4.

Commenters in the thread have found this lack of supersampling to be true in other games as well. Apparently, one player is having issues with Assassin’s Creed Ezio Collection on PS5, which they say is producing jagged graphics similar to those seen in Genshin Impact. The launch of a new system is bound to come with a few wrinkles, so let’s hope Sony and game developers step in to figure out a way to get these games looking better on PS5 than they do on PS4 – regardless of the monitor you’re using. 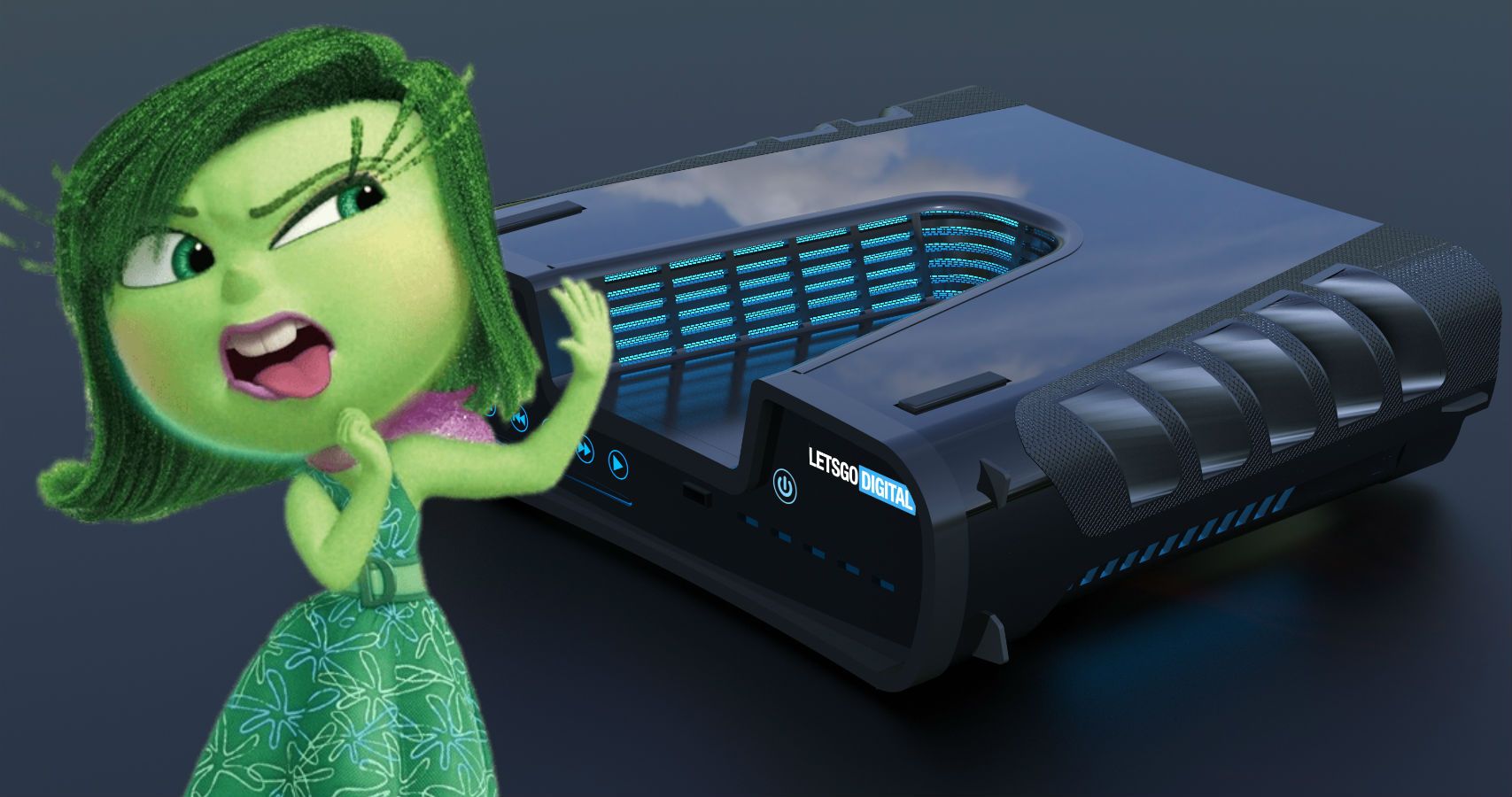 RELATED NEWS
Forget Genshin Impact, miHoYo’s other hit game is running an Evangelion event
Journey To The Savage Planet: Employee Of The Month Edition Launches On Stadia Next Week, Free For Pro Members
Genshin Impact: Where To Buy And Farm Mint
Gorn Oculus Quest Livestream: Wireless Bloodbath!
Recent Posts
This website uses cookies to improve your user experience and to provide you with advertisements that are relevant to your interests. By continuing to browse the site you are agreeing to our use of cookies.Ok