You are here:
Home / Genshin Impact Launch Button Greyed Out — How To Fix

Genshin Impact Launch Button Greyed Out — How To Fix

If you’re suffering at the hands of the Genshin Impact launch button greyed out bug, there’s no need to worry. This is an error that — like many of the other issues currently affecting Genshin Impact — is particularly easy to iron out. You don’t have to worry about whether or not your game is broken, or waste time being concerned about the Genshin Impact server status.

Instead, all you have to do is consult our handy guide on how to fix the Genshin Impact launch button greyed out error, which should only take you about five minutes.

Genshin Impact Launch Button Greyed Out — How To Fix

The Genshin Impact launch button greyed out error is largely derived from the same problems that cause the notorious “failed to check for updates” issue. As a result, the method for fixing it is largely the same. 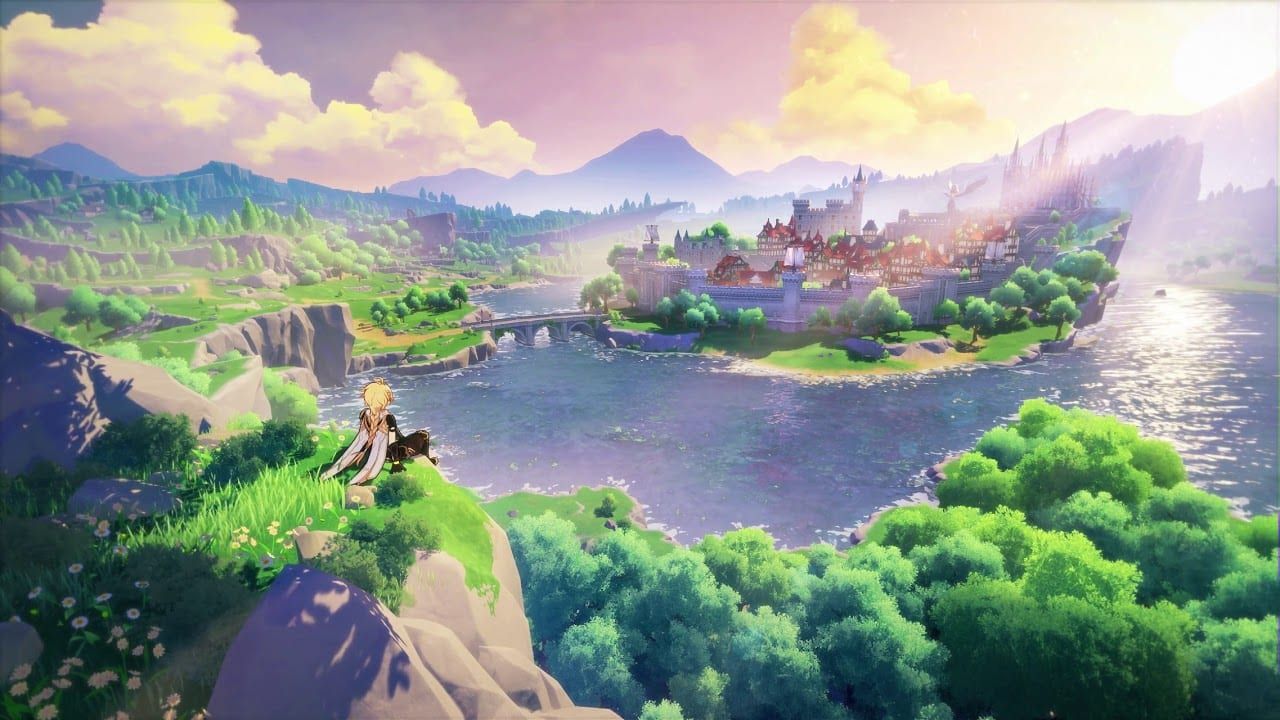 Here’s a handy checklist of things to try in order to get your game back on track. It’s especially important that you try these methods in order, as that will a) save the most time, and b) ensure that you can diagnose the problem efficiently and effectively, enabling you to quickly rectify future issues.

How To Fix The Genshin Impact Launch Button Greyed Out Error

As with all of the other issues that have arisen over the last couple of weeks, it’s worth noting that Genshin Impact patch 1.1 is due to launch on November 11, at which point these minor issues will likely be officially ironed out once and for all. 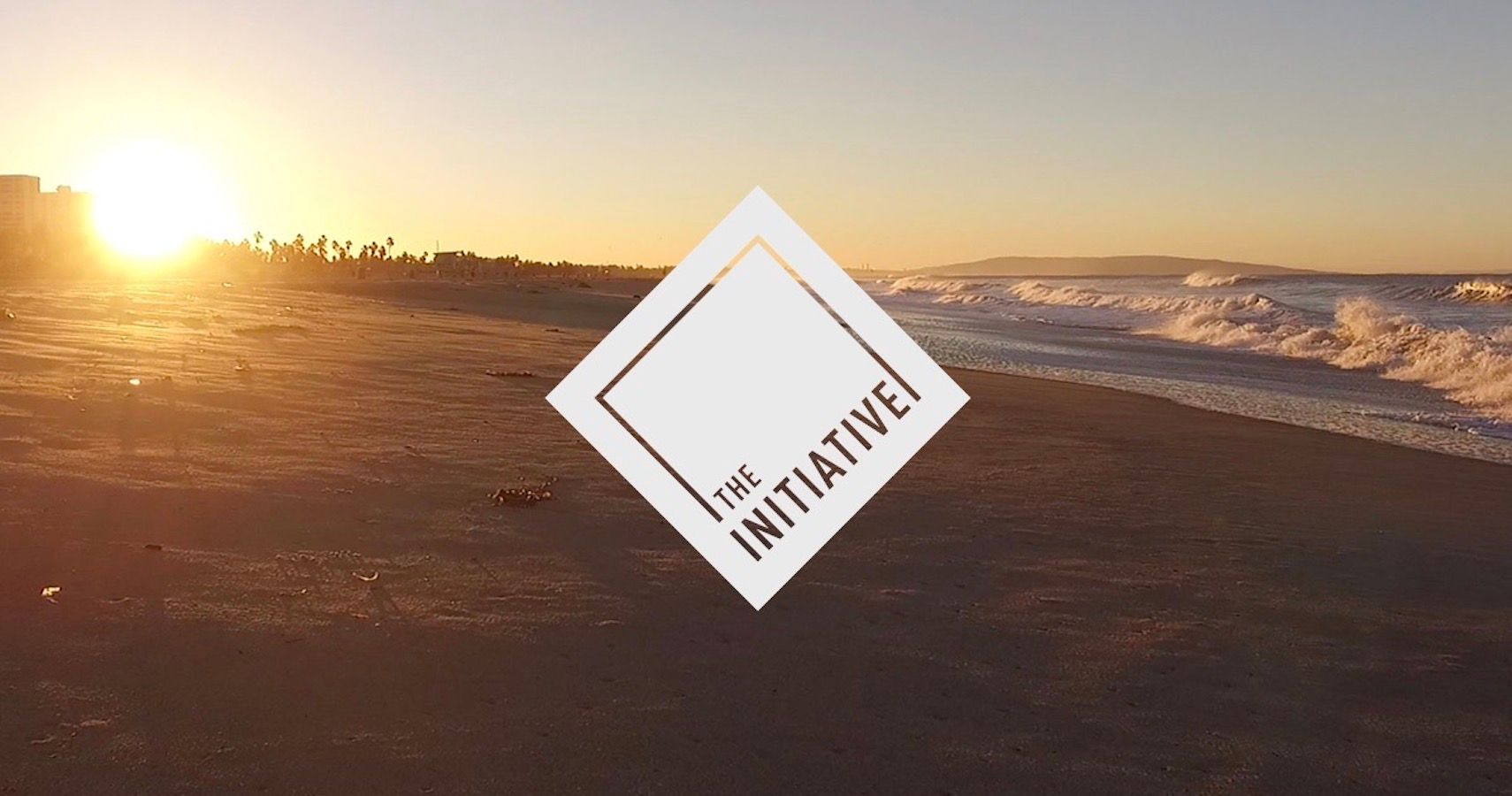