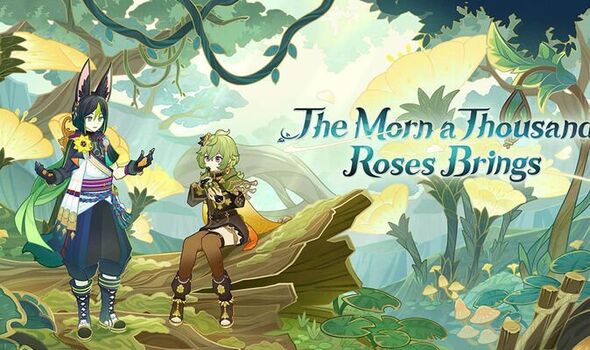 Genshin Impact fans have a big month ahead of them, with update 3.0 – The Morn A Thousand Roses Brings – about to launch. The huge new Genshin Impact update, which was detailed in the recent 3.0 livestream, will add the new Sumeru region as well as new character banners. The Genshin Impact 3.0 special programme over the weekend also announced new free codes for Primogems.

These codes have gone live ahead of the Genshin Impact Sumeru update launch, which is out on Wednesday August 24.

Genshin Impact update 3.0 will launch after five hours of server downtime. Here’s when the server downtime is scheduled to begin, and when the update will be playable from…

One of the big draws of the new Genshin Impact will be players travelling to the new Sumeru region for the first time.

This region has a reputation as being a centre for learning, and the upcoming Graven Innocence event will help players explore it – with a variety of rewards on offer for activities such as taking pictures of the wildlife in the region.

Other events include the Lost Riches treasure hunting event and the Ley Line Overflow event which will help you level up your character. 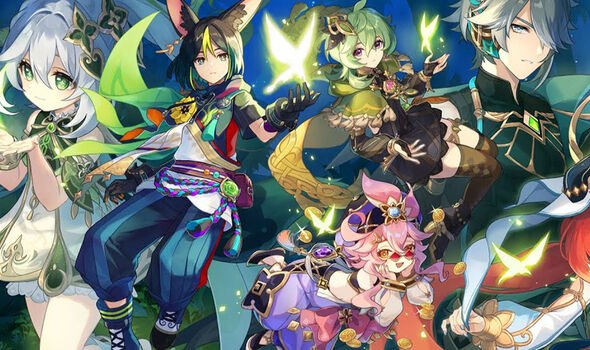 Besides this, new forgeable weapons that are based around the Sumeru region will also be available with update 3.0.

The five star Zhongli, Ganyu and Sangonomiya Kokomi characters will also get a re-run.