The notorious Tenryou Commission detective has finally set foot in the world of Genshin Impact, and he has come in style. Shikanoin Heizou is the first male Catalyst wielder, and he possesses an Anemo vision that can be seen on the right side of his body. Being Kazuha's friend, he is equally popular among the community.

Ever since the buff to Swirl reaction, Anemo wielders are one of the strongest characters in the game. The damage output they can have with Swirl even without Crit hits is genuinely praiseworthy. Heizou, while being an Anemo character, also has phenomenal multipliers, making him viable for many teams. 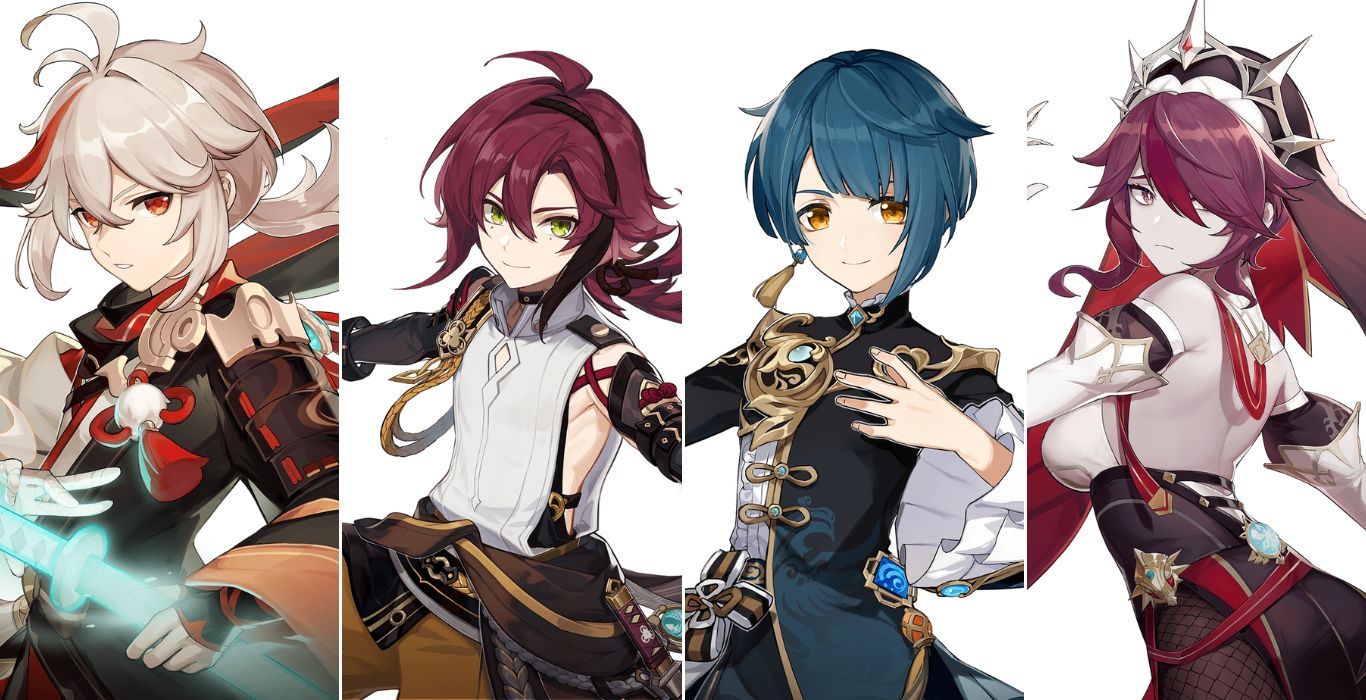 The first shout definitely deserves to the team with Heizou's close friend, Kaedehara Kazuha. The developer of Genshin Impact seems to have taken a liking to making a four-star character that directly supports a five-star. We saw this trend with Kujou Sara and Raiden Shogun, Gorou and Arataki Itto, and now Kaedehara Kazuha and Shikanoin Heizou.

So, ideally, you would want to start with Heizou's Elemental Skill, use the skills and bursts of all other characters and then finally use Kazuha's skill and burst, so he can trigger a lot of Swirls. Xingqiu and Rosaria can also be great with the two Anemo boys.

This is because both of them can deal off-field damage using their Elemental Bursts and freeze the enemies. These enemies can then be grouped up using Kazuha's Elemental Skill, and they will stay together since they're frozen. After executing the entire combo, you can simply switch back to Heizou and attack normally until you can repeat it.

Xingqiu and Rosaria can be switched with Yelan and Shenhe respectively in this team composition if you have access to those characters, and you've built enough Energy Recharge on them to keep up with the rotation. 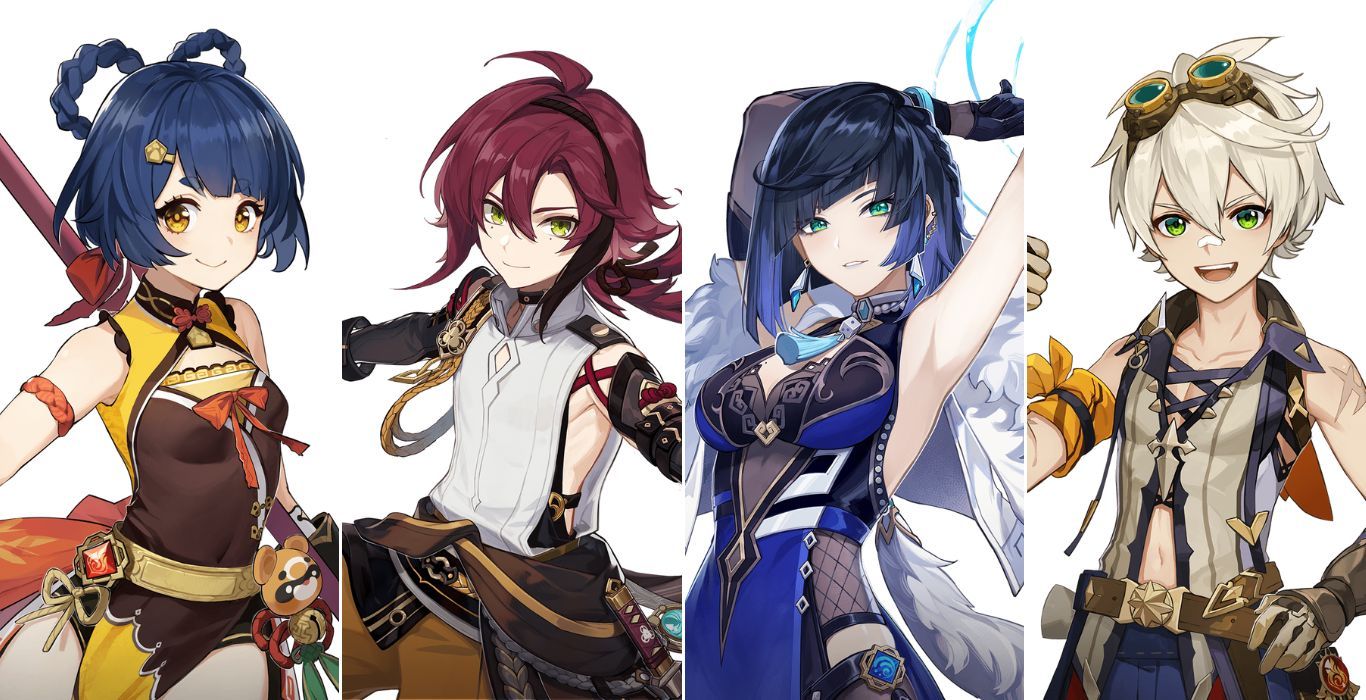 Vaporize is one of the strongest reactions in Genshin Impact as it provides a two times DMG Bonus when Pyro is applied to Hydro and a 1.5 times bonus when Hydro is applied to Pyro. This, combined with Swirl from Heizou, makes this team a force to be reckoned with.

Bennett is a part of this team because of his ATK buff during his burst. With Xiangling in the team as well, you won't have any energy problems. Talking about the rotation for this team, your Elemental Burst should be ready for every single character before you start. If that's not the case, keep using their Elemental Skills until you get it.

Start your rotation by using Bennett's Elemental Burst and make sure you place it right since you can't move outside his burst circle. Next, use his Elemental Skill for recharging some energy, and use Yelan's and Xiangling's Elemental Skills and Bursts in whichever order you prefer.

Finally, switch to Heizou and perform a few normal attacks until you have all the stacks for his Elemental Skill, and then use both his Elemental Skill and Burst. His burst triggers extra explosions for the elements that you create a Swirl reaction with. Then, you can just keep attacking normally while Xiangling and Yelan deal off-field damage. 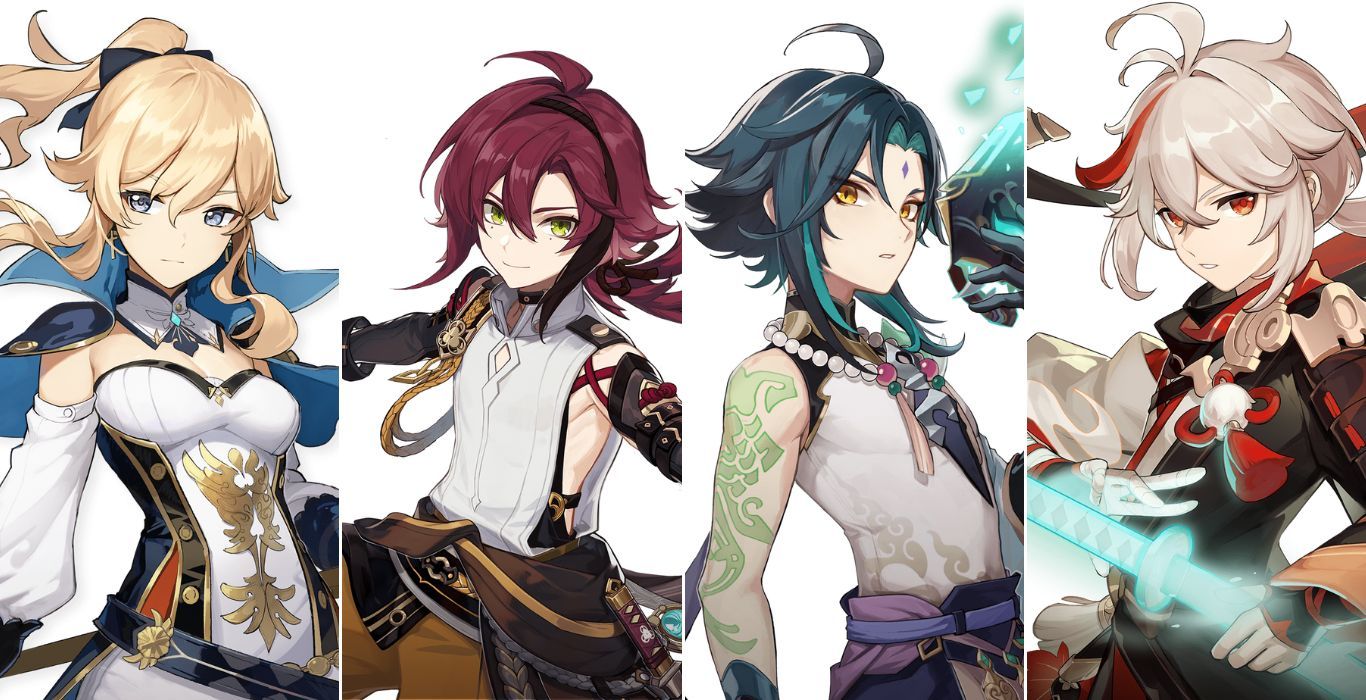 While this team won't be triggering any Swirl reaction itself, don't underrate a mono-Anemo team. Genshin Impact is the kind of game where you aren't forced to run certain reactions most of the time. This is why mono teams are very common for all the elements.

This Anemo Overloaded team is self-fulfilled as it has every kind of character. Jean is a great healer, and she also cleanses all your characters while Kazuha is an amazing support with his buffing abilities. Heizou and Xiao can both play the role of on-field DPS and since there'll be so many Anemo skills working at the same time, you will not have any problem with energy.

The scenario in which this team can shine brightly is when you're up against enemies that already have an element applied to them like Slimes, multiple Abyss Mages of different elements, or an enemy standing in water or fire. This way, you'll be able to create Swirl a lot more times with four Anemo characters. 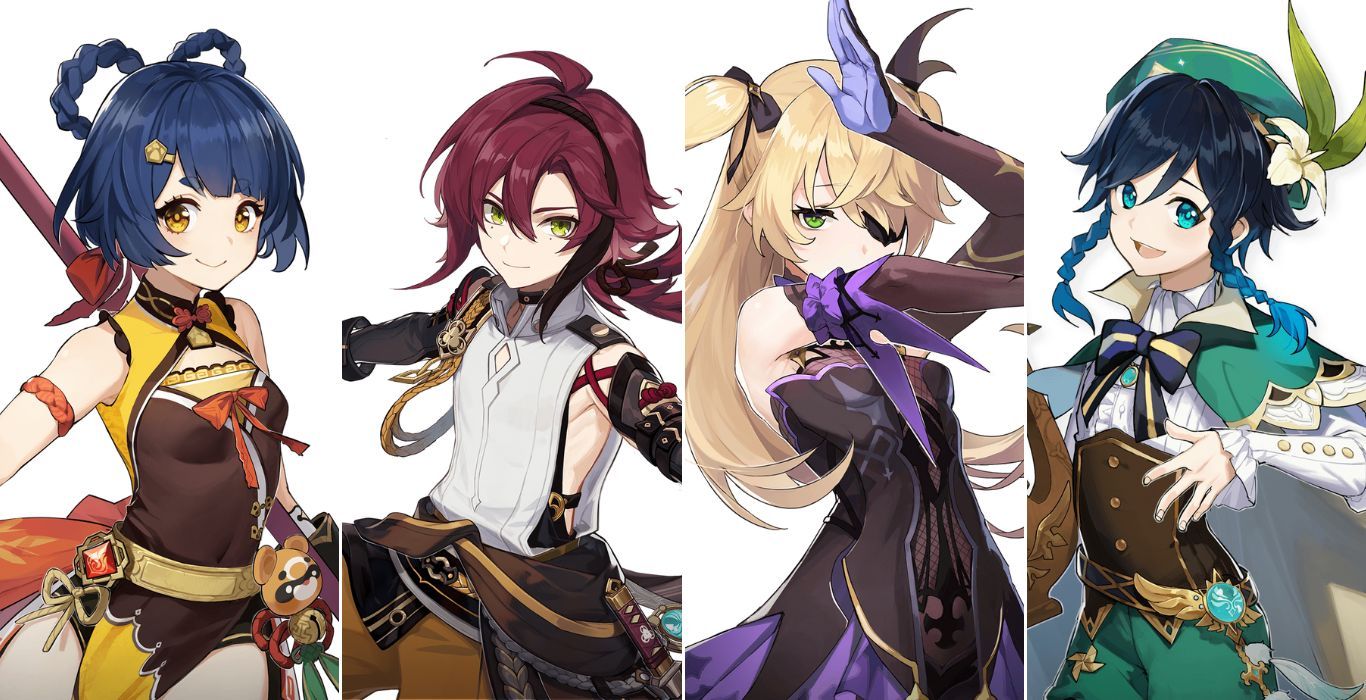 Overload is the most destructive reaction in the game, and rightfully so since it involves the most notorious elements which are Pyro and Electro. But, you can make perfect use of this reaction when you use this team. Overload has a tendency to push enemies away from you and scatter all over the place which can be really annoying.

If you're planning to use this team on an enemy that is resistant to crowd control like Ruin Guards, Ruin Hunters, Ruin Graders, Ruin Machines, or bosses, you can switch out Venti with a damage buffer like Bennett or Zhong Li to get the most out of this team. 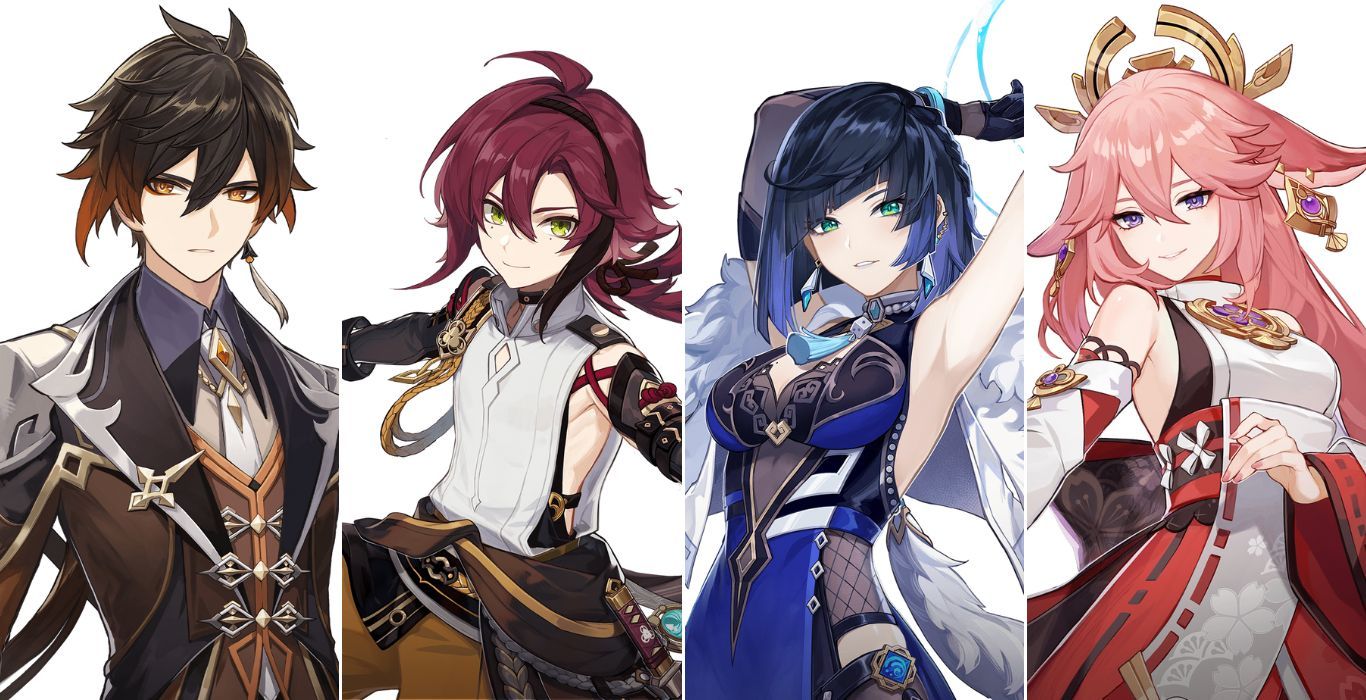 If the sheer number of damages on your screen doesn't satisfy you in the Overload team, the Taser team is specifically for you! Whenever Electro meets Hydro, Electro-Charged occurs, which deals extra Electro damage to all the surrounding enemies that are Wet.

It is pretty clear by the definition of the reaction that this team is best used against a group of enemies. The bigger the group, the better this team will do. All you have to do is place Yae Miko's kitsune and use Yelan's Elemental Burst to deal off-field Electro and Hydro damage while you use Heizou as an on-field DPS inside Zhong Li's shield.

This team essentially only requires Heizou, Yelan, and Yae Miko. Zhong Li can be replaced by any character of your choice that doesn't hinder the main purpose of the team. The reason for Zhong Li's presence is to protect Heizou and prevent him from getting crowd controlled while charging his Elemental Skill.