You are here:
Home / Generation Zero: Everything You Need To Know About The Landfall Update

Generation Zero: Everything You Need To Know About The Landfall Update

The new Landfall update for Generation Zero is now available as of February 8. The update, which includes new content, additional gameplay tweaks, and various bug fixes, sees the introduction of the Soviets as the third faction in the game.

Landfall's launch also coincides with the release of the Base Defence Pack, which adds a multitude of base-building apparatus to the game. As well as this, there is also a free set of buildings and debris to help outfit your defenses at no extra cost. But how exactly has this changed the core gameplay, and what can you expect from Generation Zero's new update? 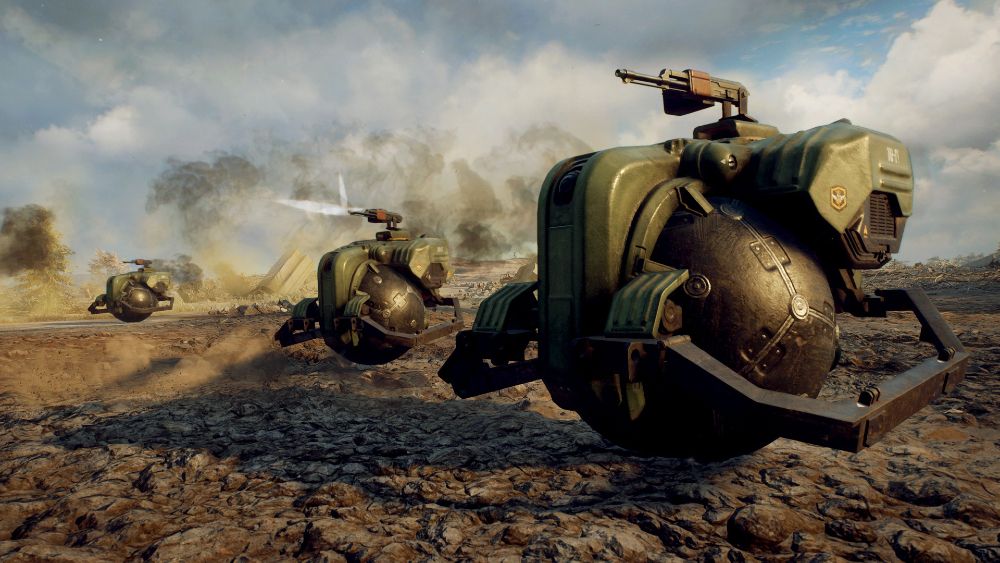 By far the most significant addition to this new update is the introduction of a third faction named The Soviets. These hard-hitting behemoths bring with them two new enemies, both of which are as challenging as they are well-designed.

The Wolf is a transportation-tank hybrid that towers over smaller units as it carries them to the battlefield. The exterior armour is incredibly strong, but weakpoints make this formidable foe attackable even in the most challenging of circumstances. There are three different classes of Wolf to find.

Compared to its gigantic counterpart, the Lynx is small, agile, and adaptable, making it quite a tricky enemy to come across. Usually coming in packs, it's an enemy that has a surprisingly fierce bite for a small figure. Never underestimate how difficult it can be to escape these tiny beasts.

The Base Defence Pack 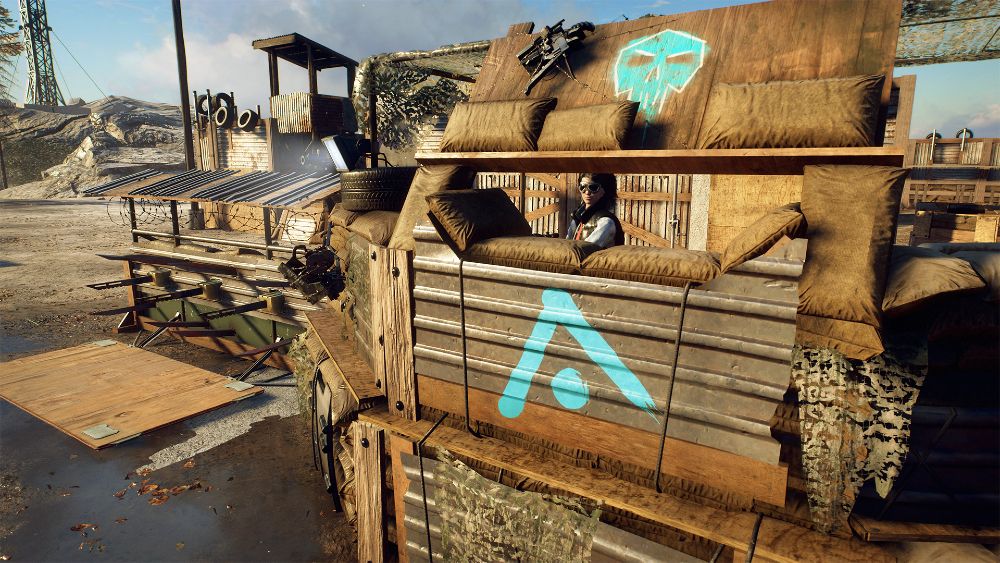 Along with the update is The Base Defence Pack, which sees an addition to the defenses you can build. Costing $3.99, it adds six new resistance-style defences and traps for your base. These include:

On top of this, there is also a free building pack available once you update the game. These free items include:

Typical of any major update, Landfall also includes several quality of life changes that make your journey across Stockholm the best it can be. The most notable of these is the general improvements to the Southern Forest Region & Marshlands.

A weapon wheel is also now available to make switching weapons in tense firefights that much easier. This is in response to the ever-increasing arsenal that Generation Zero sports.

Other QoL changes include:

Some issues with the new content have already been identified and are actively being patched, such as the Wolf sometimes getting trapped in terrain when alerted and some assignments not working as intended. Hotfixes are planned for the near future.