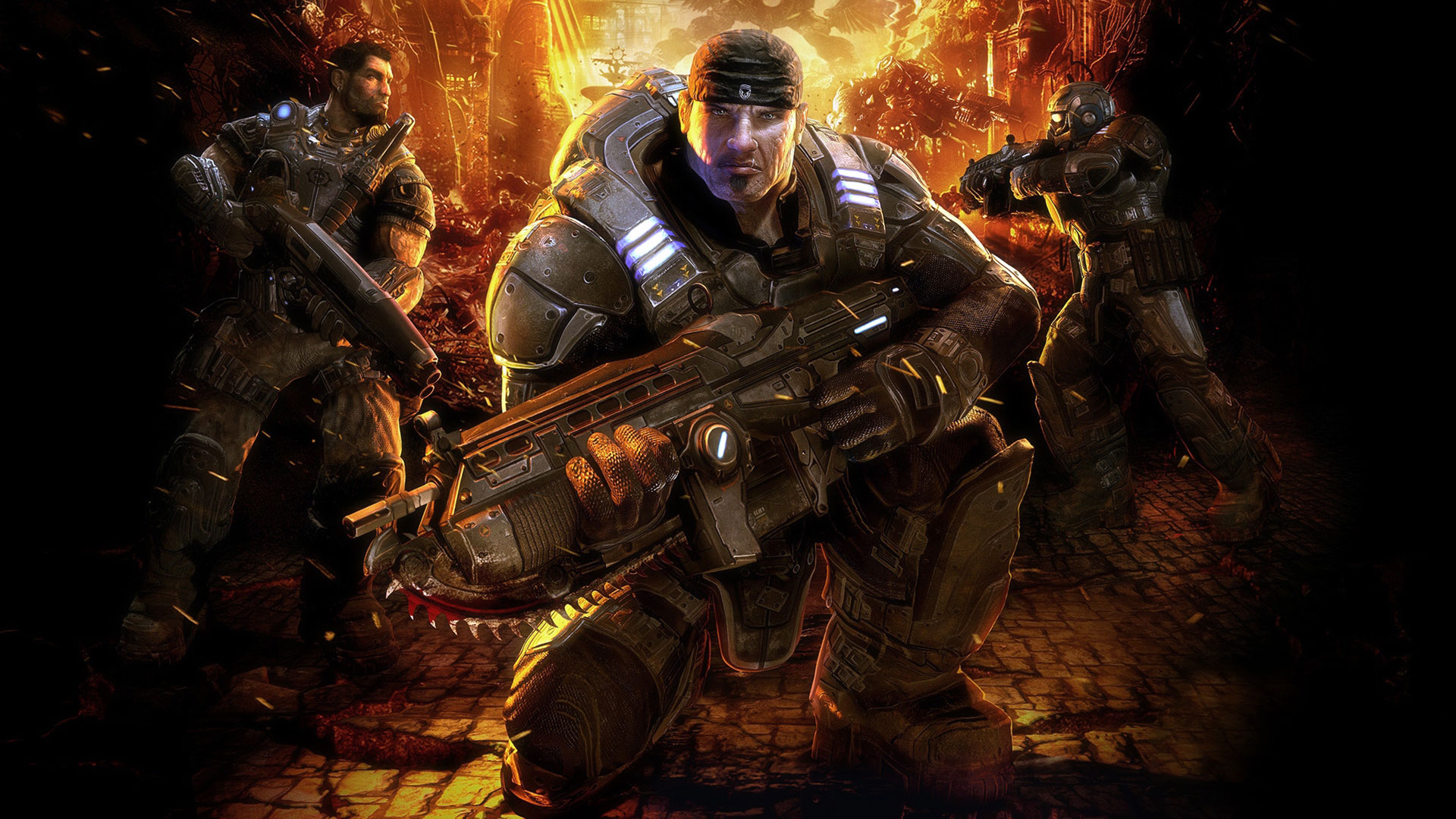 Microsoft is planning a new remaster collection in the mould of Halo: The Master Chief Collection and it’s either for Gears or Fable.

Despite all the talk of Microsoft buying Activision Blizzard, and their now unparalleled number of first party studios, the fact is they currently have almost nothing scheduled to come out in 2022.

That doesn’t mean that games won’t be announced in the coming months, for release this year, but at the moment we know very little about their exact plans, but a new rumour suggests that they may involve a remaster collection of the Gears Of War franchise.

Gears 5 was released over two years ago now and there’s been little word on a new sequel – despite it leaving plenty of plot threads hanging – but it seems Microsoft may be concerned that neither of the last two games created quite the buzz they were hoping for.

The rumour originated with the normally reliable Nick Baker, who suggested that Microsoft is planning a new release in the mould of The Master Chief Collection. He didn’t know which franchise though and speculated either Gears Of War or Fable.

Fable does seem the more obvious choice at first, as it has a major new reboot on the way – which is expected to be released in the next year or so.

The problem with that choice though is that it’s only really Fable 2 that was ever very popular, although the first game did receive a remaster on Xbox 360.

Gears Of War is the next best choice and The Verge senior editor Tom Warren seemed to indicate that is exactly what’s happening by replying to a tweet about the rumour by saying ‘the gears are really turning on this rumour’.

This seems to suggest that he knows a Gears Of War collection is underway, but there is also the issue of what purpose such a release serves given Game Pass and the high quality of Xbox backwards compatibility.

All the original Gears Of War games are already available to play and while new remasters are always welcome it’s not something that would necessarily have the same appeal as when The Master Chief Collection was originally released.

If the problem is that Gears Of Wars doesn’t have the mainstream appeal that it once did though – or simply that Microsoft needs a new release because Gears 6 is still a long way off – the rumour does make a lot more sense.