You are here:
Home / Games with Gold July 2020 revealed: Here are the next Xbox One free games

Games with Gold July 2020 revealed: Here are the next Xbox One free games 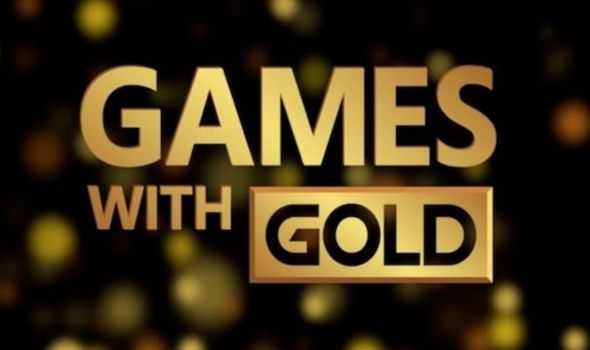 Games with Gold July 2020 line-up has been revealed today, with Xbox Live subscribers finding out the next free Xbox One and Xbox 360 games that Microsoft are launching.

Xbox One members will be getting WRC 8 and Dunk Lords for free in the next Games with Gold line-up, while the Xbox 360 titles are Saints Row 2 and Juju.

The Games with Gold July 2020 line-up was revealed by Major Nelson who tweeted: “July’s #GamesWithGold starts off with WRC 8 FIA World Rally Championship and Saints Row 2”.

The announcement means time is running out to download a number of Xbox titles from the June 2020 Games with Gold line-up.

After June 30 Shantae and the Pirate’s Curse for the Xbox One and Sine Mora for the Xbox 360 will exit the Games with Gold free download collection.

Coffee Talk, with became available to download for free with Games with Gold on June 16, will stick around as an Xbox One free game until July 15.