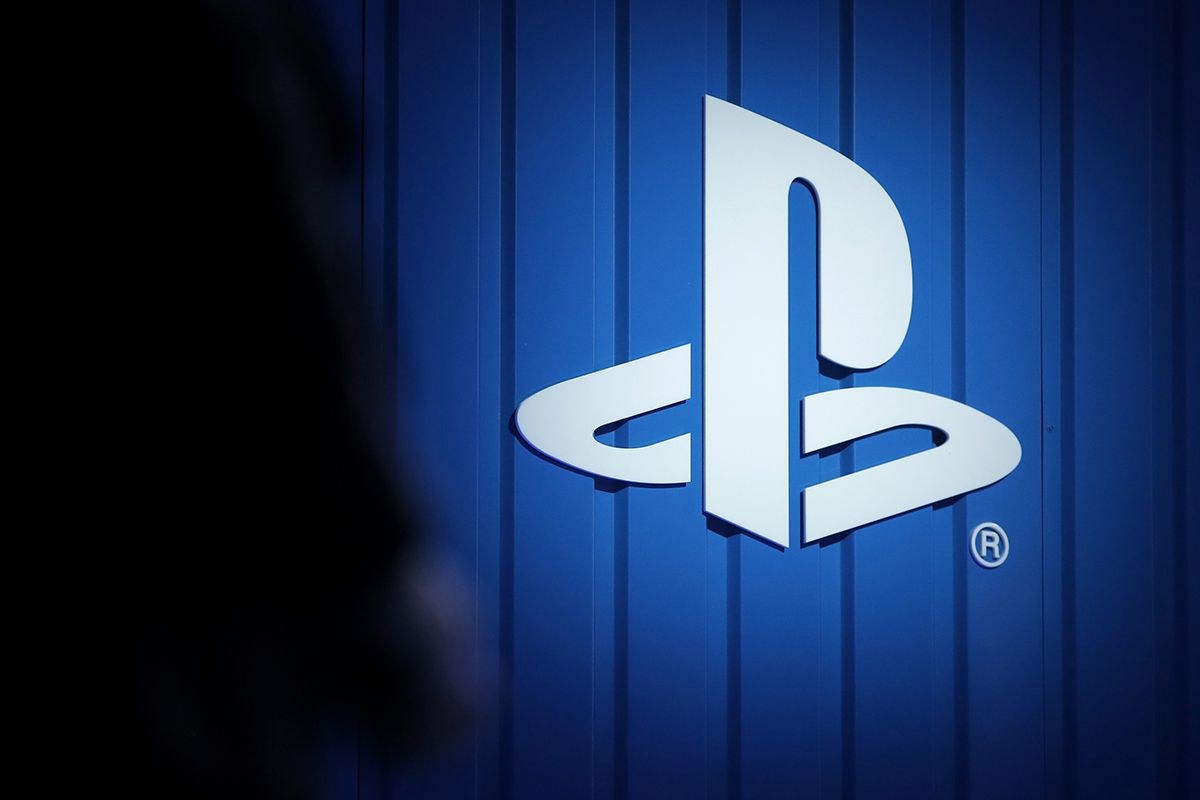 The Wednesday letters page wants advice on what to do when not playing video games, as one reader is disappointed by Splatoon 3’s single-player.

Mum’s the word
I think if I was going to make up a list of PlayStation games I’d come up with something a bit more exciting than the one that leaked, so my suspicion is that it’s true. Heck, there’s only really two things on it that haven’t been leaked by something else already anyway. There are no superstar games, like more Bloodborne or a new Uncharted but the teased games could be good – who doesn’t want more survival horror?

What I don’t get, though, is why hasn’t Sony announced any of these? If there’s one company in the world that hasn’t been shy about announcing games years before they’re out – usually with a showy pre-rendered trailer – it’s Sony. Heck, I’d say that much of the early success of the PlayStation 4 was precisely because they kept doing that, so why stop now?

They’ve got an open goal at the moment, with Microsoft not releasing or talking about anything new, so why are they suddenly holding back? Because Microsoft won’t be like that forever, once their new acquisitions start rolling out their games Sony will have some real competition for the first time in a long while.

Right now Sony should be getting everyone excited about their upcoming slate but they’re not doing anything. At all. They’re just getting fans angry at not saying anything and making ordinary casual gamers forget they even exist.
Xander

Gaming holiday
There’s been some people giving up on games in the Inbox recently. Can one of them, or multiple people do a readers feature on how they get in after a few weeks/months. Every year I give gaming a break for a week or so but I’m at a loose end for what to do to fill the time. When I get away, I fish a lot but the last lot of years have been tough as I was stuck at home with the gaming systems sitting there looking at me as I tried to find something to watch or do.

A guide on what to do would be great for those gaming breaks, which I recommend, but filling that time is tough when you can’t get away.
Bobwallett

Immortal memory
I’ve just finished Immortality and I now feel compelled to tell everyone I meet what I’ve just witnessed.

Firstly it’s remarkably deep and complex. After finishing it, I went online to ensure I’d understood it and to my surprise not only were there varying, credible interpretations on the plot but I also learned more things I’d missed or overlooked.

It is so, so clever, so well written and so well acted from the entire cast; the entire thing is believable and had me engrossed. It’s as clever and well made as anything I’ve seen on a film or TV show in the past decade.

Kudos to the writers and all involved. I’m not sure it’s a game but it was truly excellent whatever it was. I hope they do well from it, and we see them come back with something else.
Razzledazzle

Free trial
I’m wondering if you could offer some advice. I was a big fan of the first Overwatch so was happy when the new one was announced. I’m a bit put off by this free to play thing and am wondering if I should just pay for the Watchpoint pack. Does that even get me access to everything I’ll want?

I’d have been happy just to pay a normal price for the game but I don’t want to pay money for something that isn’t worth it and not sure what I get with the free package. Feeling like a confused old man right now.

Thanks as always
Chris

GC: We’re pretty confused too. Since it’s free why don’t you just try it and see if it’s something you’re interested in? Or read our review.

I watch a streamer who loves his Metroidvania games and he always gets well narked by the term saying they should be called Metroidlikes, including Castlevania: Symphony Of The Night as that game directly uses the format of Super Metroid and the role-playing elements it adds are never part of games traditionally labelled Metoridvanias. I’m not knowledgeable enough about the history of both games though to know if he has a point.
Simundo

GC: He has a point but he’s also being a bit pedantic. Metroid was the originator of the concept but Castlevania 2, released only a year later, added role-playing and non-linear elements a decade before Symphony Of The Night.

At any cost
Who is going to pay £500+ for PlayStation VR2? My money is waiting! I remember buying a PlayStation 4 and PlayStation VR just to play Resident Evil 7 and the Star Wars: Battlefront VR section and have loved VR ever since.

I’ve since bought Oculus Rift/Go/Quest and Quest 2 and am looking forward to Quest Pro.

I bought a PlayStation 5 solely for PlayStation VR2. I think out of 250+ games I bought for PlaySttaion 4 only a handful were non-VR.

I don’t care what PlayStation VR2 costs and hopefully there’s enough people who feel similarly to make it a big success.

Mystery cards
I didn’t realise the release of No Man’s Sky on the Switch was so imminent. Are you planning on doing a review, GC?

Also, does anyone know what the deal is with PS Plus at the moment? I keep seeing the usual cards in shops, which I assume are the Essential tier? I thought the old cards were no longer valid? I ask because I would normally try to get a discounted code from CDkeys etc., but such shops also only seem to sell the old cards.
Joseph Dowland

GC: We’re not sure what they are, the old ones were definitely supposed to be removed from sale. Could you take a photo maybe? And no, we probably haven’t got time to replay No Man’s Sky again. The content is the same it’s just a question of performance.

Wet squid
I finished the Splatoon 3 story campaign last night and have to say I was a bit disappointed. It had its moments but is still obviously the weakest part of the game and a noticeable step down from Splatoon 2’s Octo Expansion. I actually loved the idea of the Mammalians returning and would have loved to have seen a plethora of new enemies based around this idea with different sea creatures being mammalified (I just coined that word!).

Instead we had the same Octarian enemies as before, presumably with some added fur, although my eyes weren’t good enough to even tell the difference. The bosses were pretty good but apart from the entertaining final one didn’t fit with the supposed theme of the campaign at all. The hub world wasn’t as interesting as Octo expansion’s subway setting, with a lot less character and a surprisingly bland colour palette. Why not have a much more expansive, interactive hub world? I originally imagined Splatsville itself might be the campaign hub, with levels accessed through exploration of the city. At least it’d been more colourful.

It’s all a bit of a missed opportunity as the single-player is the most obvious area of improvement for the series. It’s not even that it’s bad, just that I can envision something so much better. The mechanics are there and at least on level with Mario’s movement set, all that’s lacking is some imagination. It makes me wonder how many people actually play the campaign at all?

Maybe like other shooters it’s barely any. That would explain why Nintendo make it a lower priority. To be fair, it was pretty hard to drag myself away from Salmon Run and Anarchy Battles to even give it a go. Let’s hope the DLC offers something a little more compelling.
Ryan O’D

GC: We agree with all that.

Inbox also-rans
That Super Mario Bros. movie poster is looking pretty great, I just hope they nail the humour and the whimsy. Chirs Pratt still seems like such a bad choice though. I’d rather Mario just say nothing than sound like Owen Thunderguns from Jurassic Park.
Cubby

So if this Need For Speed is a flop will EA finally admit the franchise is dead and buried? Or just do what everyone’s wanted for over a decade and make Underground 3?
Spiffy

This week’s Hot Topic
The subject for this weekend’s Inbox was suggested by reader Razzledazzle, who asks what game mechanic have you never been able to get the hang of?

His example was the web-swinging in Spider-Man, but it can be any element of a game, from a general concept such as flying to something more specific like the special moves in a fighting game.

Are you completely unable to pull off the mechanic or is it more that you’re just not very good at it? How much effort have you made to get better and what would you change to make it easier?