You are here:
Home / Gamedec: How To Find Stanley

Gamedec: How To Find Stanley

While stories have frequently shown private detectives struggling to make ends meet, in Gamedec you'll never be hurting for work. As soon as one case ends, you'll have leads to others that will take you all over Realium and to different game worlds.

One such world is that of Harvest Time, where you'll be sent to take on a peculiar task. A man named Stanley will email you asking for your help within the game and to address a problem with a group of players known as the Orange Farmers. Before that though, you'll need to find Stanley first and get more information. 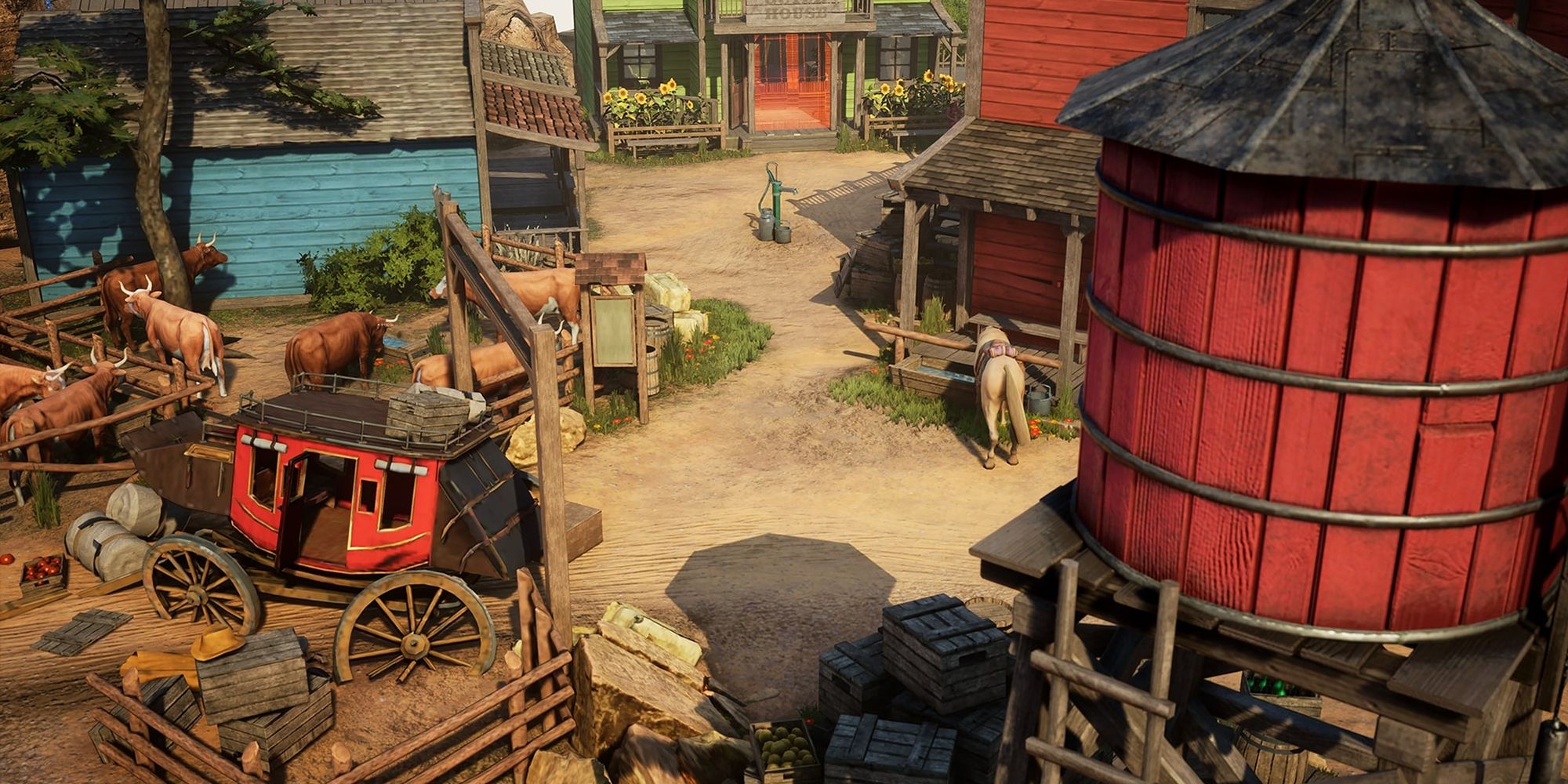 A popular type of game both in media and in reality is the sim. Not everyone has enough free time to pursue flights of fancy, so sim games give an outlet for that. Among them are farming Sims that allow people to manage huge plots of land, grow all sorts of vegetation, build a home, and even start a business. This is taken to a serious degree in the world of Harvest Time.

In a Western setting, players enter the game to tend to their own farms, so they can grow crops, earn money, and get a chance to earn valuable loot boxes. It appears that Stanley and the Orange Farmers are seriously involved in earning as much as possible.

How To Find Stanley 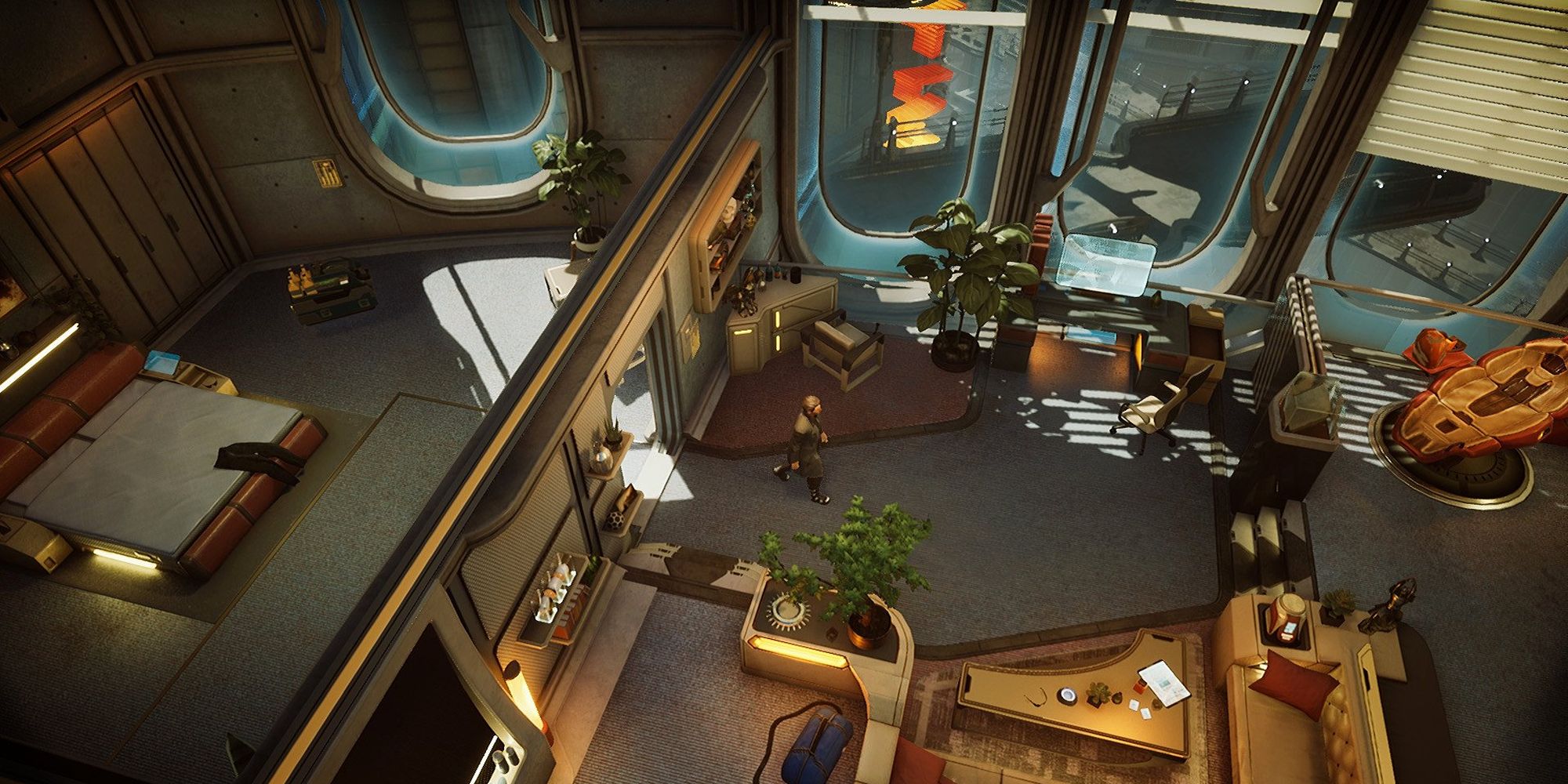 Harvest Time is the first game you'll be able to access from your own office. Starting later in the day, you'll first need to deal with a power outage in your office. Activate the Bliss AI in order to restore power, so you can access your computer.

Read the email from Stanley in order to get the details of the case, so you know where to log in. Go to your gaming couch and enter the information in order to get into Harvest Time.

Once you arrive, you'll be greeted by a very enthusiastic NPC-NPC who will introduce you to the game and tell you that you have already been given a free plot of land. Another NPC-NPC called Poppy will suddenly appear and offer to take you to your plot of land. Deny it, and she'll disappear to wait for you there. 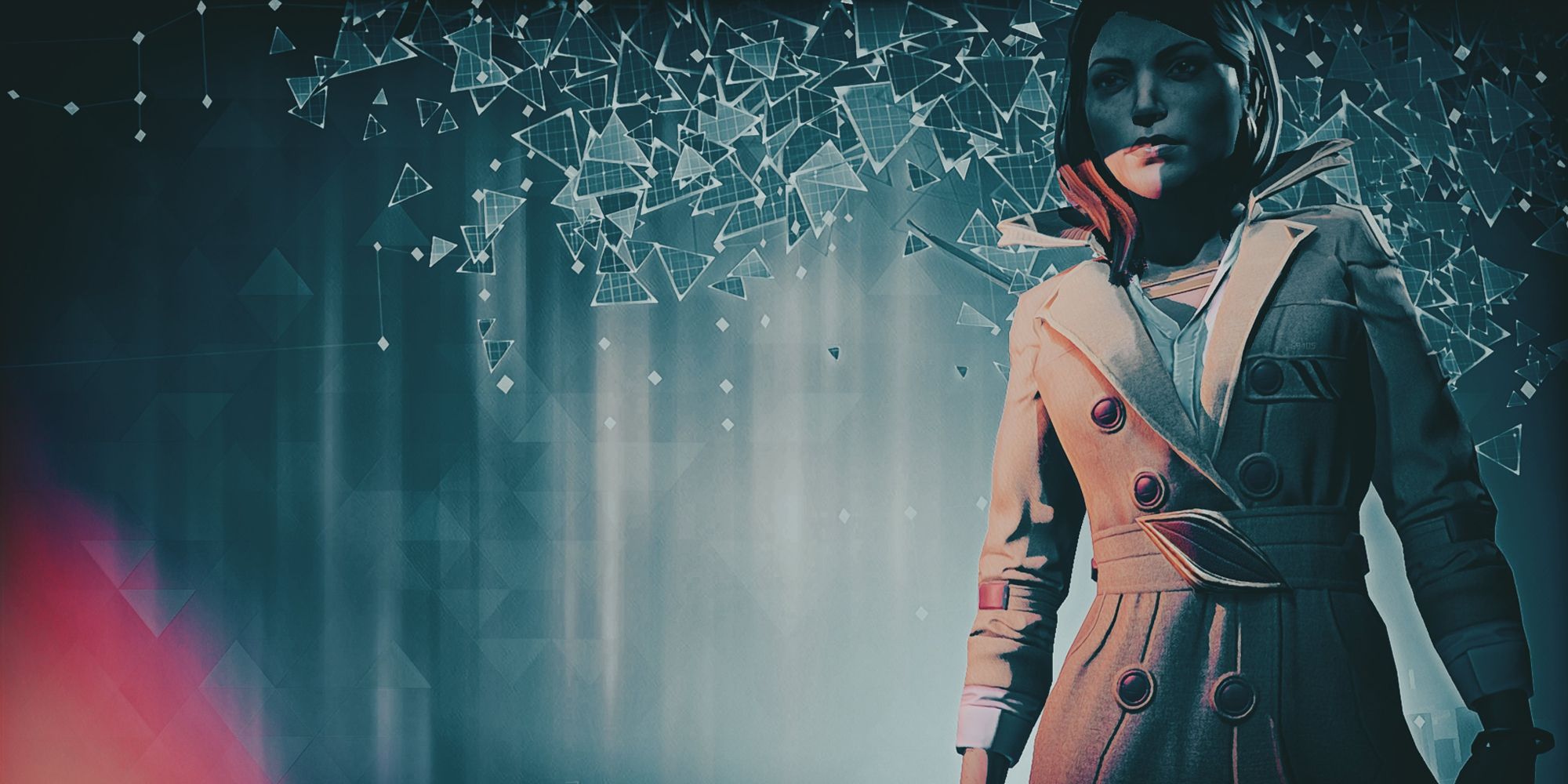 From the entrance, walk down the street and look for the billboard that's next to the Saloon. You'll receive a clue advising you to seek out other billboards along the street. The billboards will appear one after the other as you make your way through the town and past the different characters.

As you continue following the billboards, you'll eventually loop back around to end up behind the Saloon. There you'll see a man blocking some stairs and a ladder nearby. Climb up the ladder, and you'll see a plank placed over the edge of the roof.

Go up to the plank to get a prompt to jump off of it and do so. Instead of respawning, you'll end up in the Graveyard. Walk away from the Shrine towards some tombs on the right to initiate a scene. As you wait, Stanley will emerge from the shadows to speak with you securely.