You are here:
Home / Game Pass will win for Xbox because people care more about quantity than quality 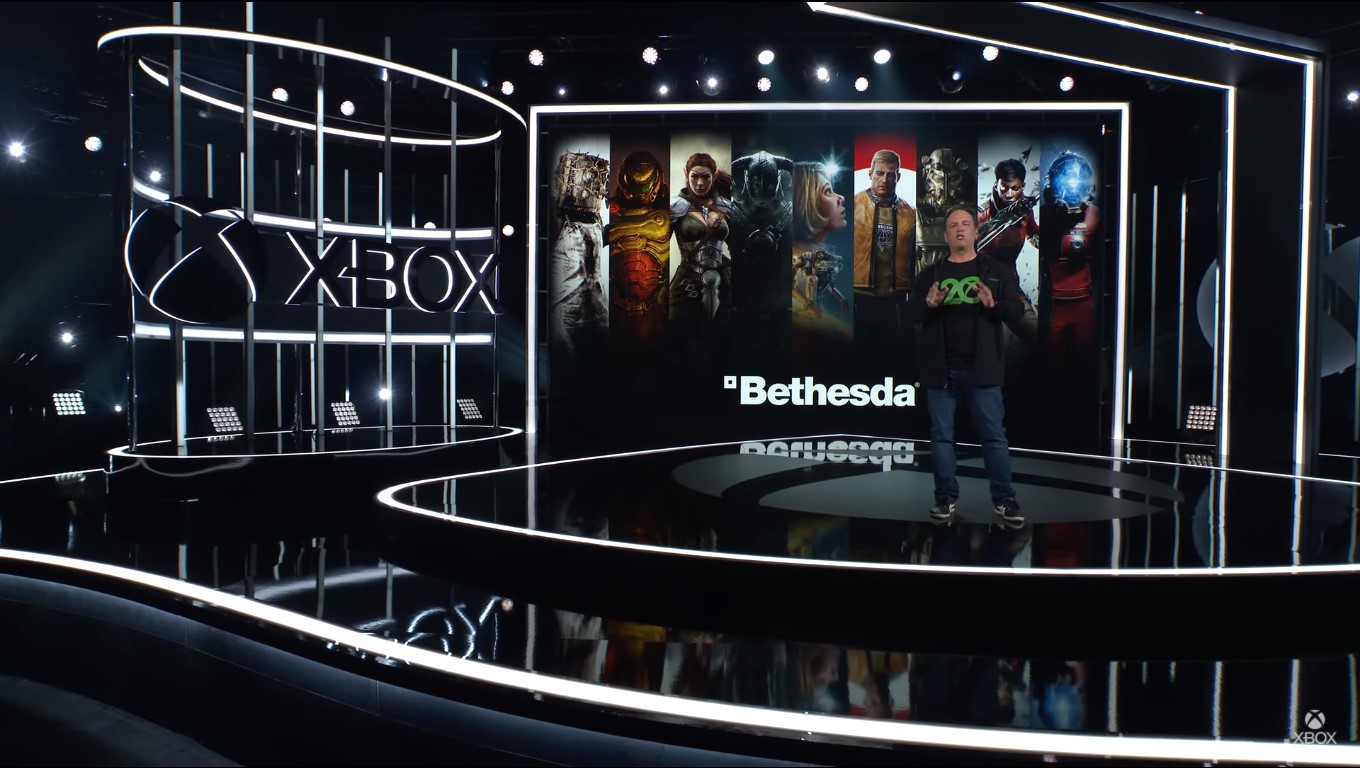 A reader agrees that Microsoft won E3 2021 but that the games it showed are irrelevant compared to the value offered by Xbox Game Pass.

I watched the Microsoft E3 showcase last weekend and once again came away with the impression that they are going to win this generation. I’d go further and suggest they will go on to dominate the entire video games industry, likely putting Sony out of business sooner or later. I don’t say this as an Xbox fanboy but as someone that has no interest in anything they showed and has no intention of buying an Xbox console any time soon. My personal preferences though, I realise, have nothing to do with it, not now that Microsoft has found the secret to success in gaming: value for money.

I have seen many people categorise Microsoft as having an ‘unfair’ advantage because they are such a rich company, but although that’s a silly word to use there’s no doubt it’s a huge advantage that Sony does not and never will have. Since all is fair in love and console wars Microsoft are simply using that advantage in the most sensible way possible and I really don’t see any way round it.

What worries me more is just how predictable and unimaginative all their games are so far. Halo and Forza Horizon are very well-known entities and everything else seems to be primarily first person Western role-players and multiplayer games. I don’t know what Microsoft meant by this being their most ‘diverse’ first party line-up ever but in terms of genres and country of origin it could hardly be less diverse.

Fool that I am, I imagined that E3 might be when they finally announced a Japanese first party studio but no, nothing. (I realise they have one since they bought Bethesda but that’s essentially by accident.) There’s still been no attempt to engage with Japan and no attempt to have a studio from Europe, South America or anywhere else. I don’t think Microsoft even think of this as a problem and if they’ve not addressed it yet I don’t see any reason to think they ever will.

So we have a pretty clear pair of alternatives: Microsoft’s much less interesting first party game and Game Pass versus Sony and their critically acclaimed exclusives that cost £70. The problem here is that the only sense choice, for someone that isn’t some kind of video obsessive, is Microsoft. As good as most (but not all) Sony first party games are, as soon as you buy three or four you begin to realise how much better value Game Pass is.

I hate this though. It reduces gaming to a question of quantity versus quality, and most people are always going to choose quantity. There’s not a single argument for Xbox over Sony that doesn’t involve it being better value. The number of people choosing an Xbox Series X over PlayStation 5 because of the quality of the exclusives is infinitesimally small and with good reason.

Apart from anything, there are no Xbox Series X exclusives yet, so at the very best you’re preferring it on the hope that Halo Infinite isn’t as bad as it looks or that Starfield is what you imagine it to be – even though that could be radically different to what it is, because Bethesda hasn’t shown anything yet.

Microsoft is going to win because of the volume of content it can provide for a reasonable price and I think it’s naïve to think that Sony can compete simply on the quality of its games. God Of War and war co. is good, but it’s not THAT good.

This saddens me and yet I can see no way out except Sony creating their own Game Pass, which I’m sure they can’t afford to do. I just don’t see a long-term future for them. Nintendo do their own thing and always have but Sony’s product is very similar to Microsoft’s and I think they’re doomed because of it.

So Microsoft might not have had a particularly exciting E3 but I don’t think that will matter. In fact, I don’t think anything will ever matter for them other than keeping Game Pass good value, so that it ensures you have to spend considerably less to get more games than on PlayStation.