You are here:
Home / Future Assassin’s Creed Games Could Be 15 Hours Long Rather Than 150 According To Executive Producer

The news comes hot on the heels of the most recent Ubisoft Forward which saw several games in the Assassin’s Creed franchise being officially revealed, most notably Assassin’s Creed Mirage. This will follow Basim, a “cunning street thief with nightmarish visions seeking answers and justice” who flees Baghdad to join an “ancient organization, The Hidden Ones.” This action adventure game similar to the first entry in the series will apparently be much smaller in scope and scale than Assassin’s Creed Valhalla.

“It is a smaller Assassin's Creed project,” Côté explained during an interview with IGN. “This was conceived, built to celebrate the fifteenth anniversary. So, that's why we're using our modern Valhalla engine to build a smaller game that pays tribute to our original game by focusing more on stealth, close quarter combat, parkour, and a denser city that goes back to our roots in the Middle East with Baghdad as the centerpiece.”

When it comes to length, Côté said that “yes, you should expect something that's closer to our original games.” Assassin’s Creed Mirage will in other words be somewhere between 15 and 20 hours long. 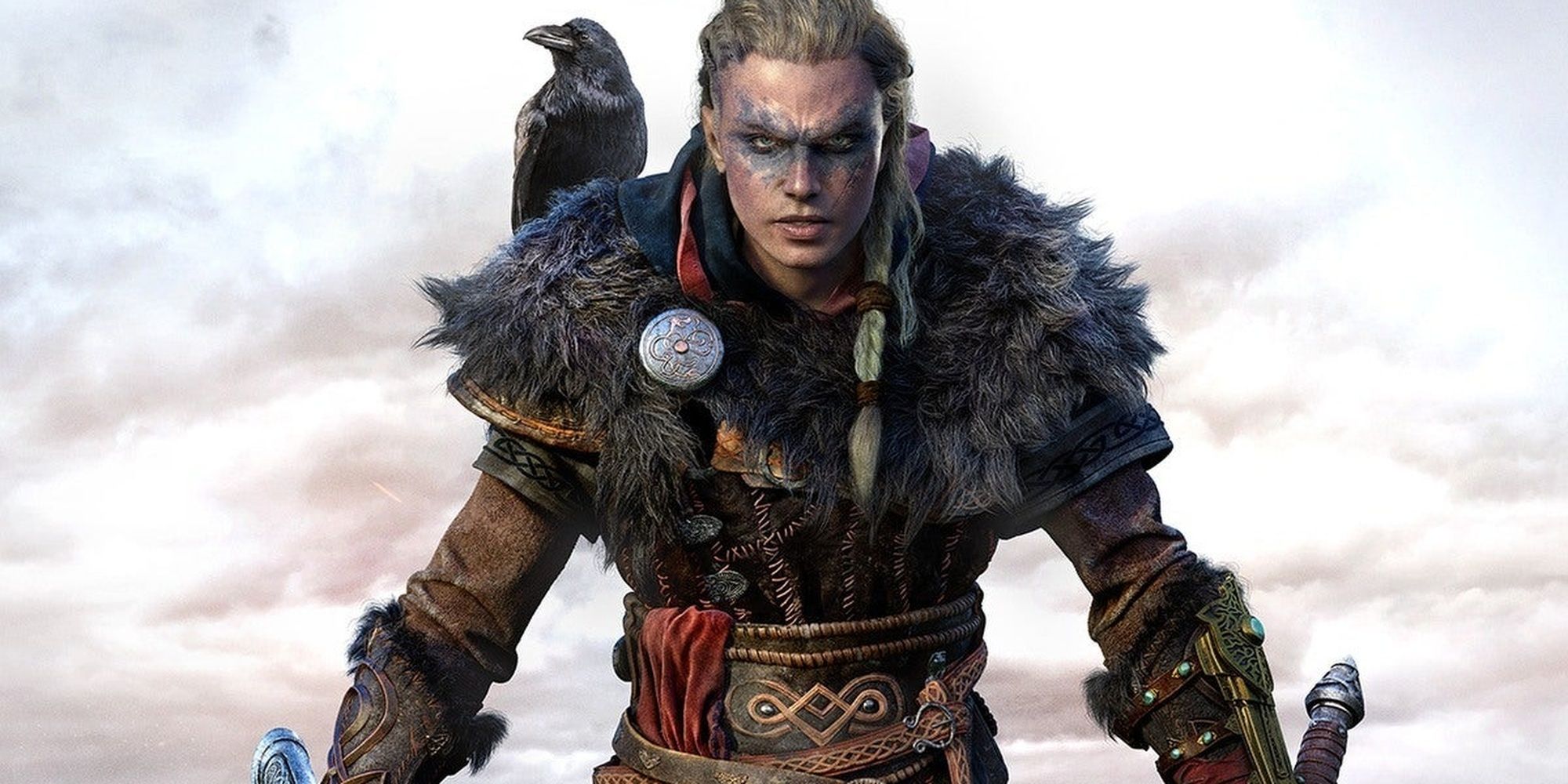 The recently announced “hub” known as Assassin’s Creed Infinity is apparently intended to support smaller experiences like Assassin’s Creed Mirage. While the upcoming game set in feudal Japan, Codename Red, will be along the lines of Assassin’s Creed Valhalla, future entries in the franchise will not necessarily be following the same format. "Infinity is not a game per se,” Côté remarked. “It's going to be the single entry point for our fans into the Assassin's Creed franchise in the future.” The executive explained that "Infinity is going to be a hub that will unite all our different experiences and our players together in meaningful ways.”

“I think this Infinity approach is allowing us to have different experiences of different sizes as well,” Côté pointed out. “Not everything has to be a 150 hour roleplaying game, right?” The executive went on to explain how the upcoming Assassin’s Creed game following Codename Red will not be an open world roleplaying game. The project in question, Codename Hexe, will be something else entirely. Côté explained that such variation will “bring more diversity to the places we choose to visit and to how we choose to represent those periods.” 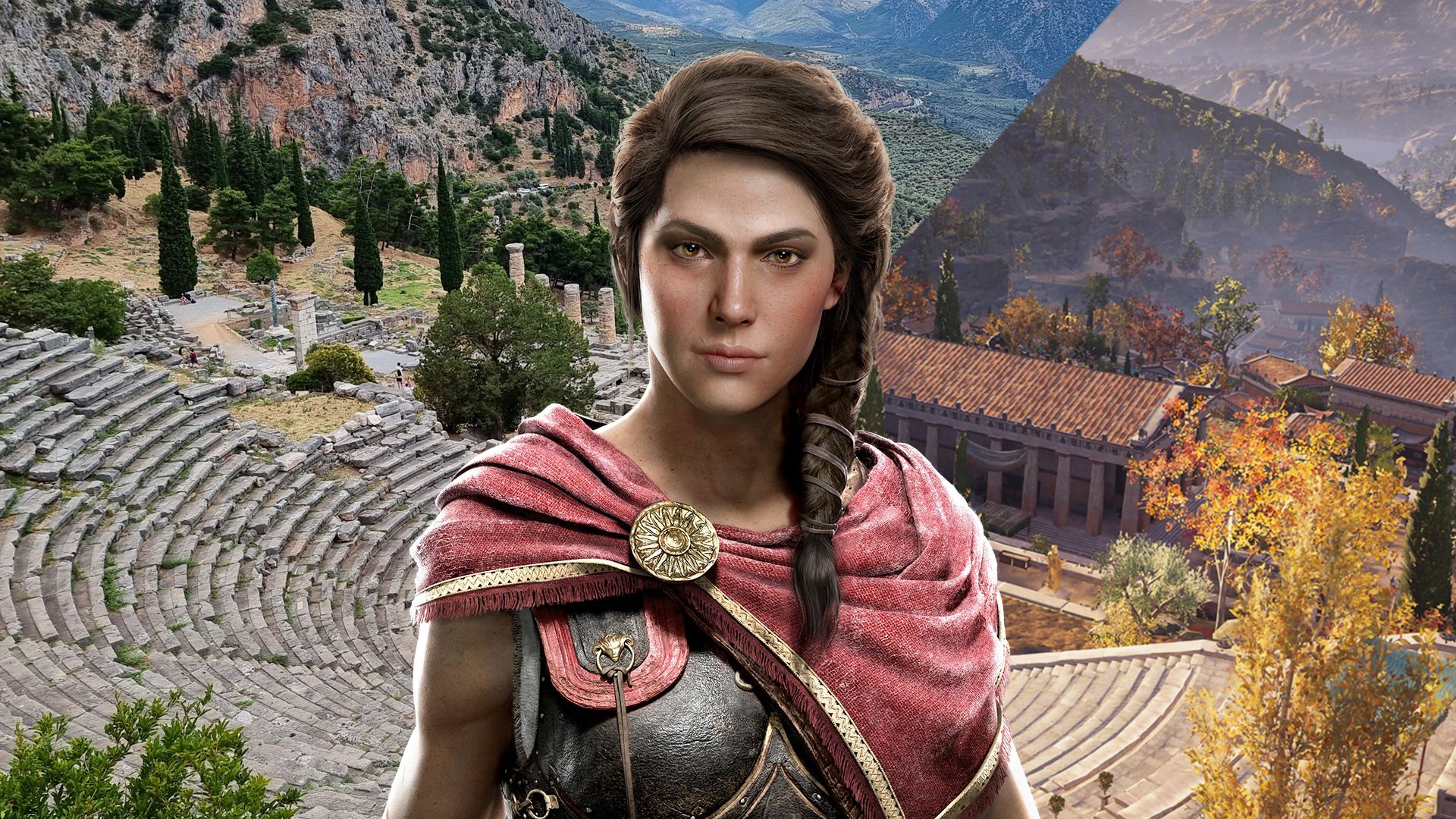 “Sometimes you'll have free experiences as well which I think is a great way to entice players to come back,” the executive noted. “We've had a great experience with the latest crossover stories for Assassin's Creed Odyssey. It brought so many players back into Odyssey. It made a lot of players who were interested in Odyssey interested in Valhalla because we had seen a lot of players not crossover from Odyssey to Valhalla and it piqued their interest and moved them across to another product.” Côté said that “I think this will be top of mind as we build Infinity.”