You are here:
Home / FTC Asked To "Curtail Abusive And Deceptive" Practices In VPN Industry

The VPN industry is under fire from lawmakers asking for greater accountability for claims made about privacy and security for those seeking abortions.

VPNs offer users the ability to mask or obscure their internet connection, making it harder for their internet activity to be tracked. With abortion now banned in over a dozen US states and growing concern that lawmakers will try to criminalize those seeking abortions across state lines, advocate groups are worried that internet search history could be used to prosecute residents looking for an abortion. 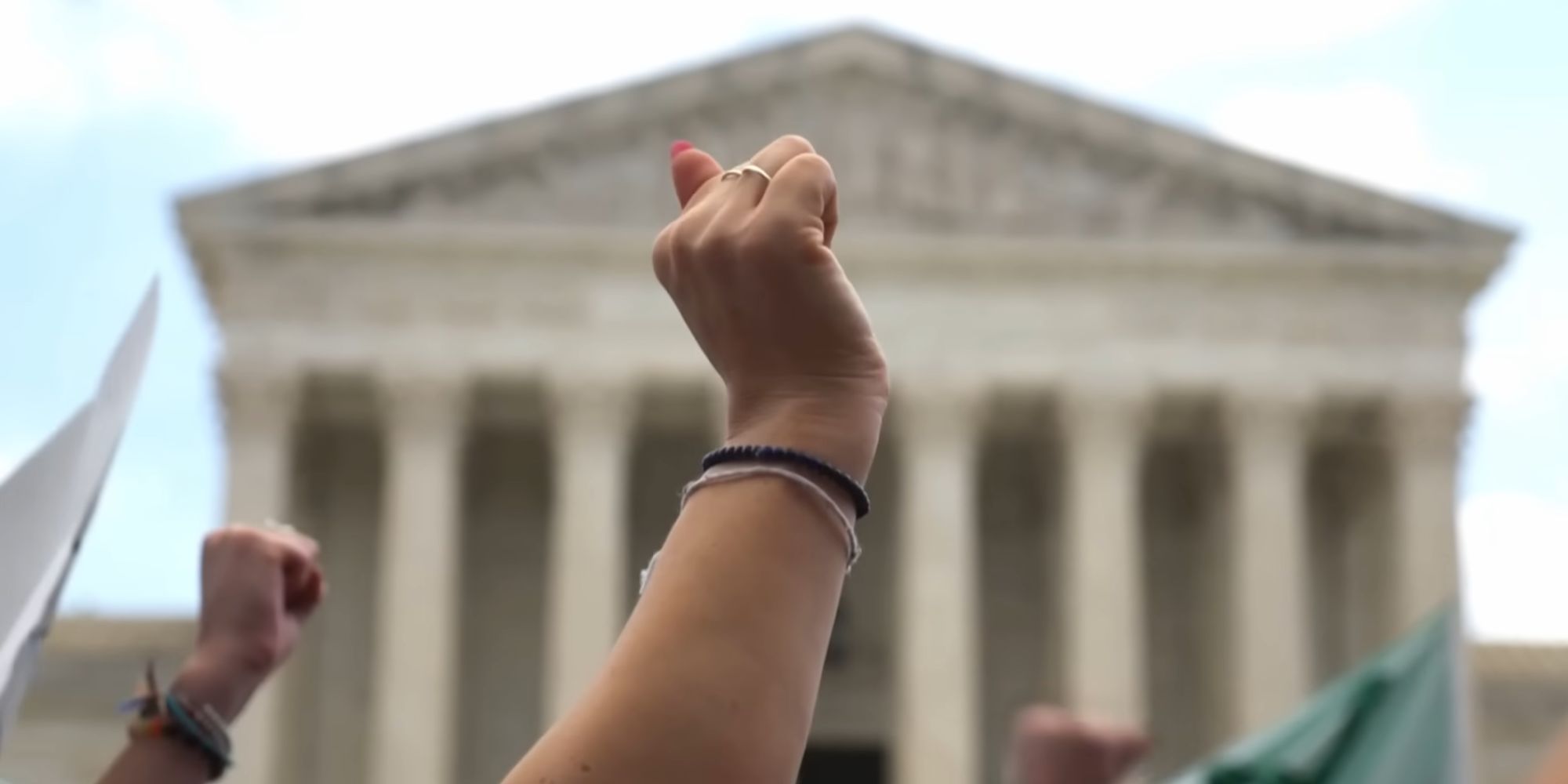 "With abortion illegal or soon to be illegal in 13 states and severely restricted in many more, these abusive and exploitative data practices are simply unacceptable," the letter reads (via The Verge). "We urge the Federal Trade Commission (FTC) to take immediate action… to curtail abusive and deceptive data practices in companies providing VPN services to protect internet users seeking abortions."

In the letter, Eshoo notes research conducted by Consume Reports where 75 percent of VPNs "misrepresented their products" or made false claims that might provide abortion seekers "a false sense of security." The letter also accuses VPNs of harvesting and sharing user data without any oversight from government agencies.

While US lawmakers are looking to improve ways for women to seek abortions, gamers are funding abortions directly thanks to the Itch.io Bundle for Abortion Funds. After raising over $50,000 in just an hour, the fundraiser has concluded with over $380,000 raised for the National Network of Abortion Fund's Collective Power Fund, an organization that helps fund abortions across the country.

"It is damning that these fundraising efforts continuously fall on indie creators, due to the failings of our governmental institutions," wrote Caro Asercion, game designer and Itch.io organizer. "But the support that folks have demonstrated with this bundle has left us heartened and deeply, deeply humbled."