You are here:
Home / Friendly Alien Races We Want To Be BFFs With

Friendly Alien Races We Want To Be BFFs With

Whether it's a first-person shooter or a narrative-driven role-playing game, there are plenty of worlds featuring alien races of all different dispositions. From Mass Effect to No Man's Sky, some alien races will welcome you in for trade or conversation, and others will do everything in their power to break you down.

Often times the villainous and evil alien races are discussed, but rarely do the kind and friendly ones find their time in the spotlight. Kindness isn't weakness, as some characters might suggest, and sadly there are circumstances in which groups of people must overcome adversity which molds them into acting in ways that are simply for survival. We take a look at some of the friendliest aliens you'll find in gaming. 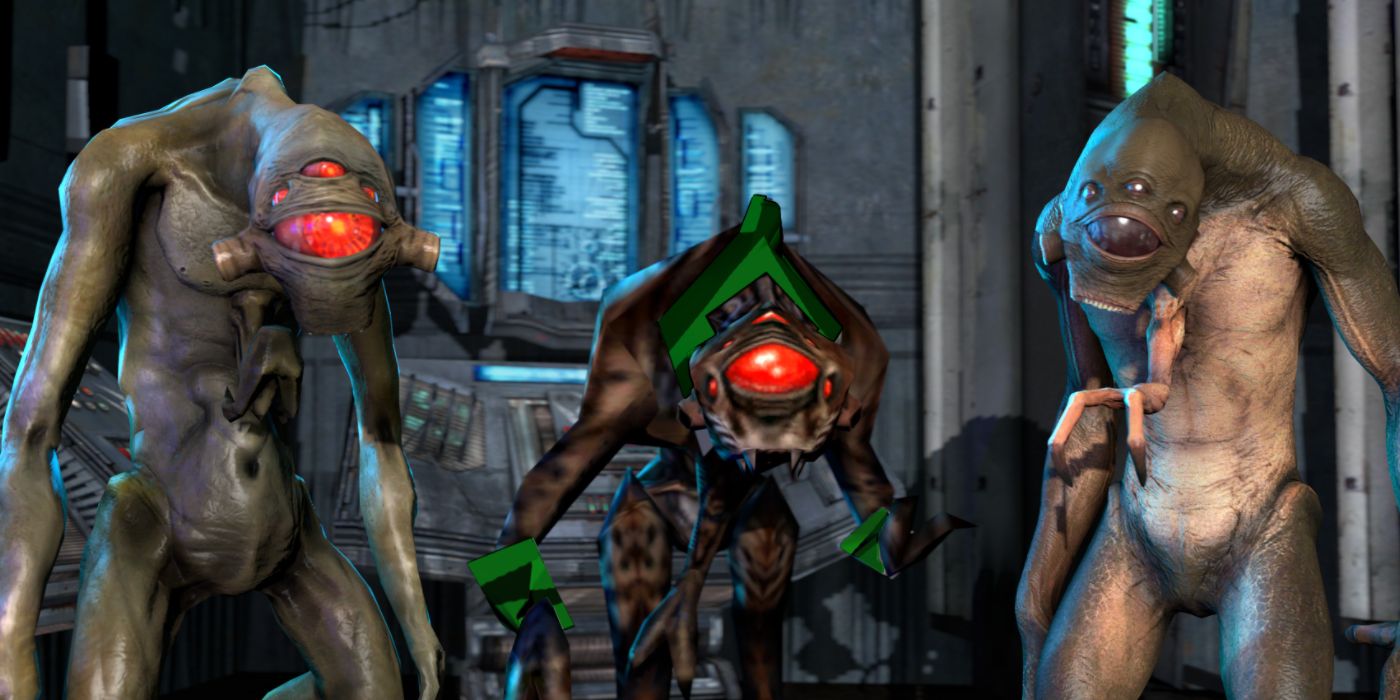 The Vortigaunt are an alien race that appears in the Half-Life series who are ultimately victims of circumstance. Once Gordon Freeman defeats Nihalinth they become friendly with humans and are no longer antagonistic.

The only reason they were violent and mean towards humankind in the first place was due to their position as slaves. They had no other option, but when they were no longer repressed, the Vortigaunt were able to display their true nature in full effect. Freeman would end up being worshiped by this alien race as they saw him as a savior and messiah for what he did. 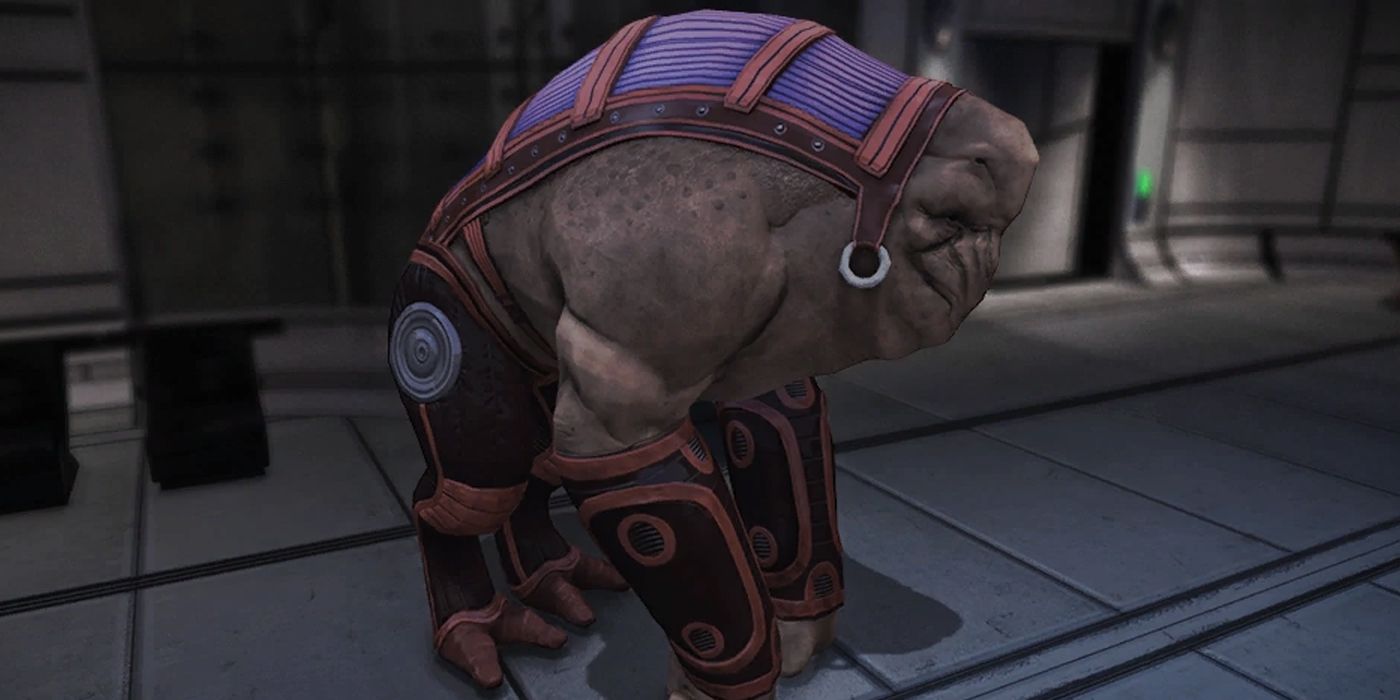 In the universe of Mass Effect, you'll be hard-pressed to find an alien race quite like the Elcor. These large monotone creatures speak at a slower cadence, but rarely harbor any anger or anti-human rhetoric – unlike many of the other more hostile races you come across as Commander Shepard.

There are several times in the series where a nearby Elcor will come to the aid of Commander Shepard in a conversation where a different race is aggressively belittling humans. 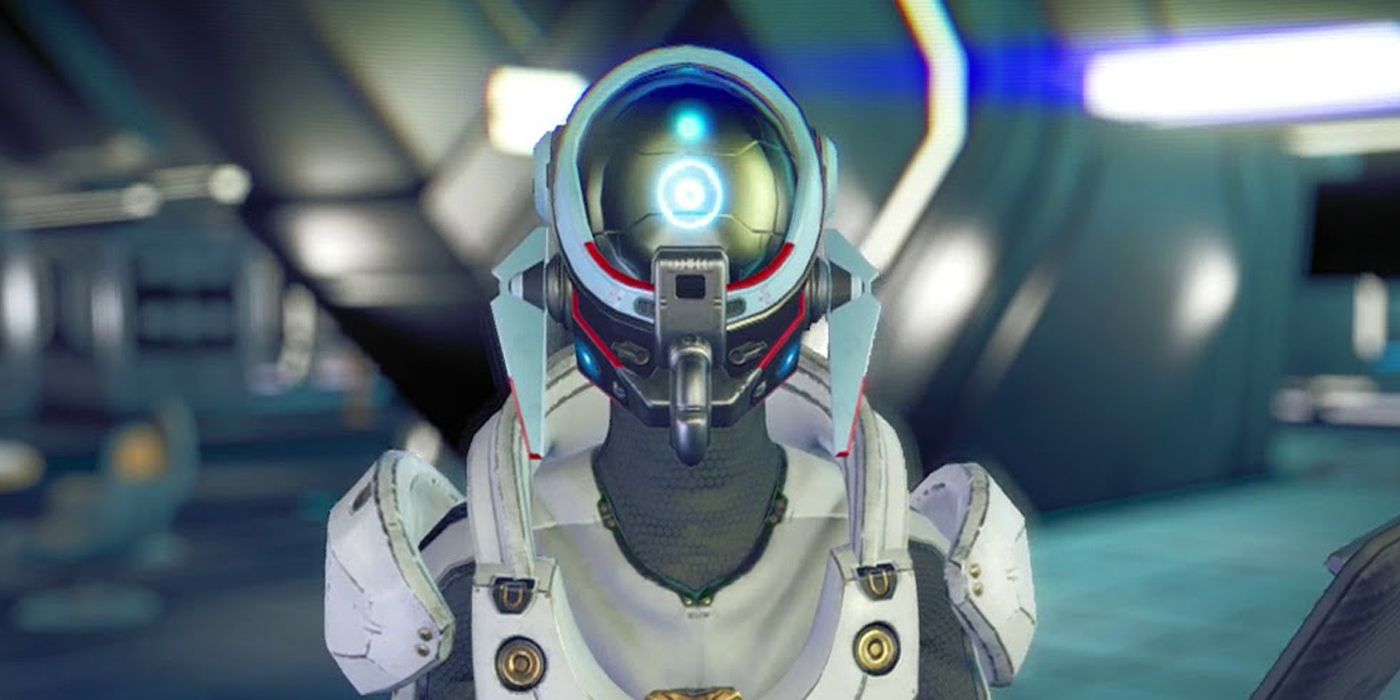 When looking at the intelligent alien races in No Man's Sky it comes down to the Korvax and the Gek as to which is friendlier. Considering the Gek are a merchant race, their motives are never crystal clear. The android race is known as the Korvax, however, not only display welcoming emotional responses on their helmet displays, but they are very respectful and aren't afraid to ask for help when needed.

They break the mold in that way as alien races in fiction tied to technology tend to always be presented in an antagonistic and power-hungry manner. 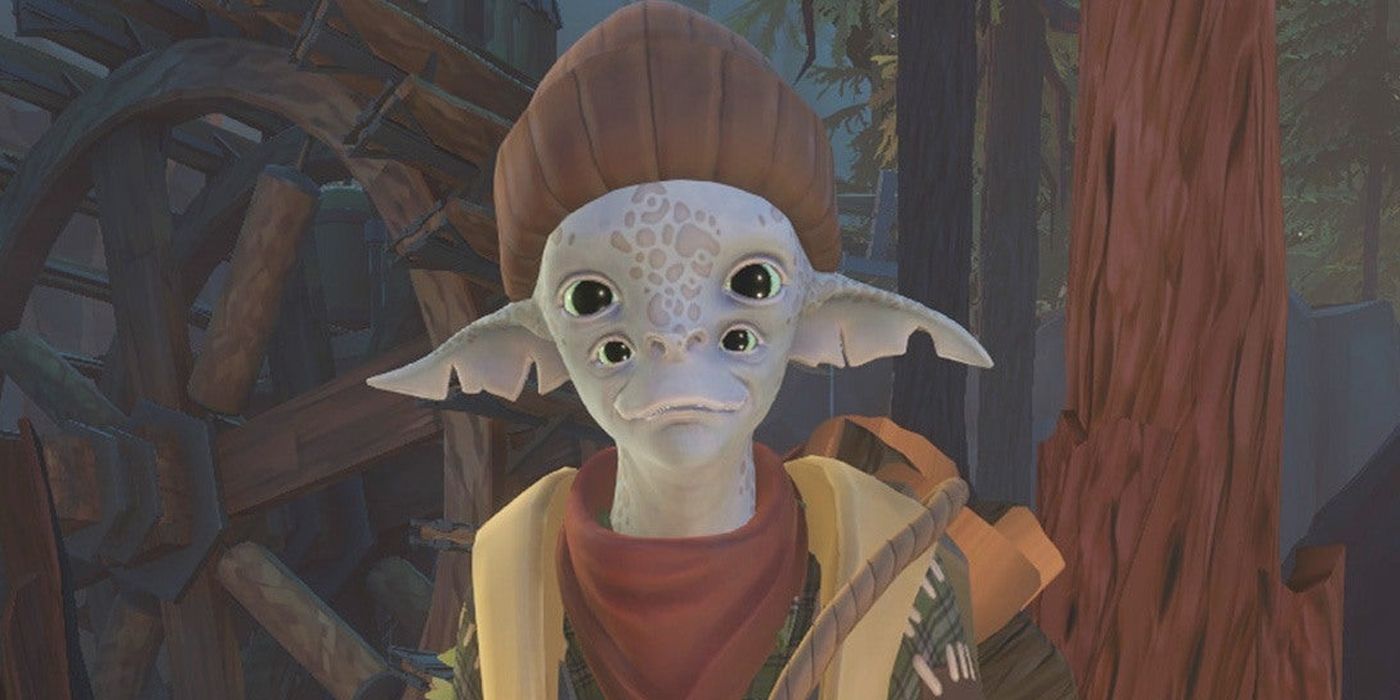 Hearthians may not be an alien race that immediately rings a bell with everyone, but they're the amphibious beings featured in the Outer Worlds.

When you start the game you immediately feel the community and warmth of the Hearthians and understand that their curiosity drives their ventures. They hail from a planet named Timber Hearth, and their very existence is what drives you as a player to navigate the universe and figure out what exactly is going on. 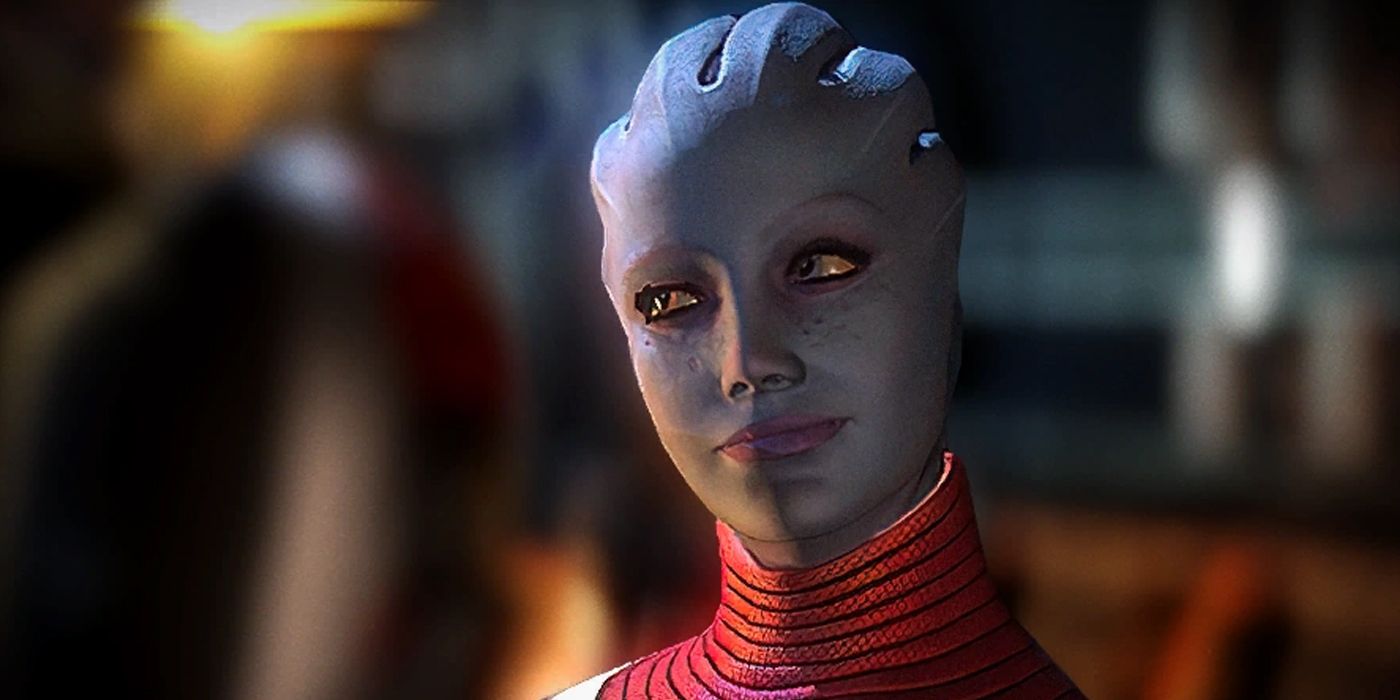 The Asari in Mass Effect are a perfect example of an alien race being too kind. They're often sexualized, despite holding a position in the galaxy as arguably the most elegant and diplomatic of all alien races. Commander Shepard's first experience on The Citadel has him engaging with the Asari, who treat them much differently than many of the other races.

Their respectful nature may come from the fact that they're a mono-gender race with an incredible biotic aptitude and understand each race is valuable in their way. Throughout the trilogy, you befriend numerous Asari as Commander Shepard and they play a big role in protecting the fate of the universe. 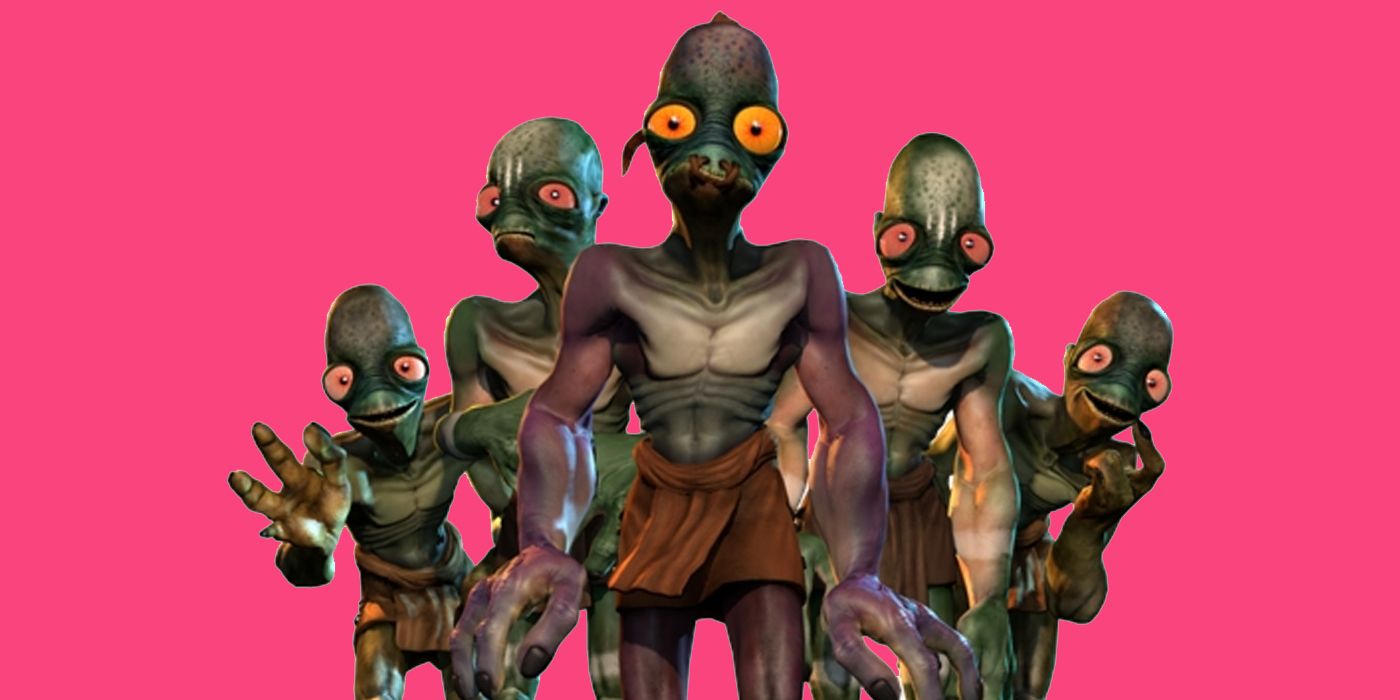 Like the previously discussed Vortigaunt in Half-Life, the Mudokon are a victim of circumstance and have been enslaved by the Glukkons. Removed from that they are a spiritual race that harbors no anger or violent tendencies and simply want their freedom back.

Just because an alien race resorts to violence or aggression to fight for basic rights, doesn't mean those are the feelings that should define them. The Mudokon had to fight back, it was their only choice. 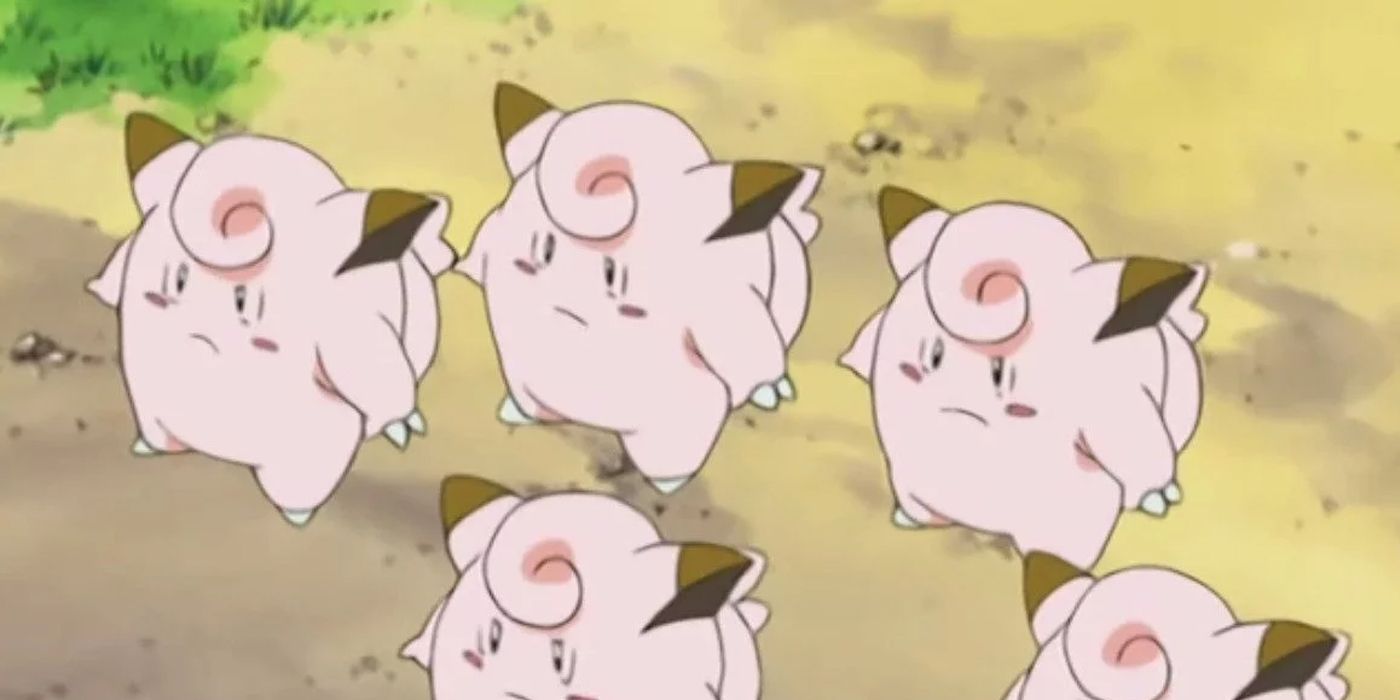 One could argue that all Pokemon are alien and could have been planted on a somewhat normal Earth, but that's a bit of a conspiracy theory. In actuality Clefairy is a Pokemon, in the context of the franchise's lore, that may be alien to their Earth.

The adorable Fairy-type is said to share a deep connection with the moon, and stones from the moon are what it uses to evolve into its final form. Generally speaking, Clefairy is much more friendly than other wild Pokemon based on Pokedex entries and the anime. 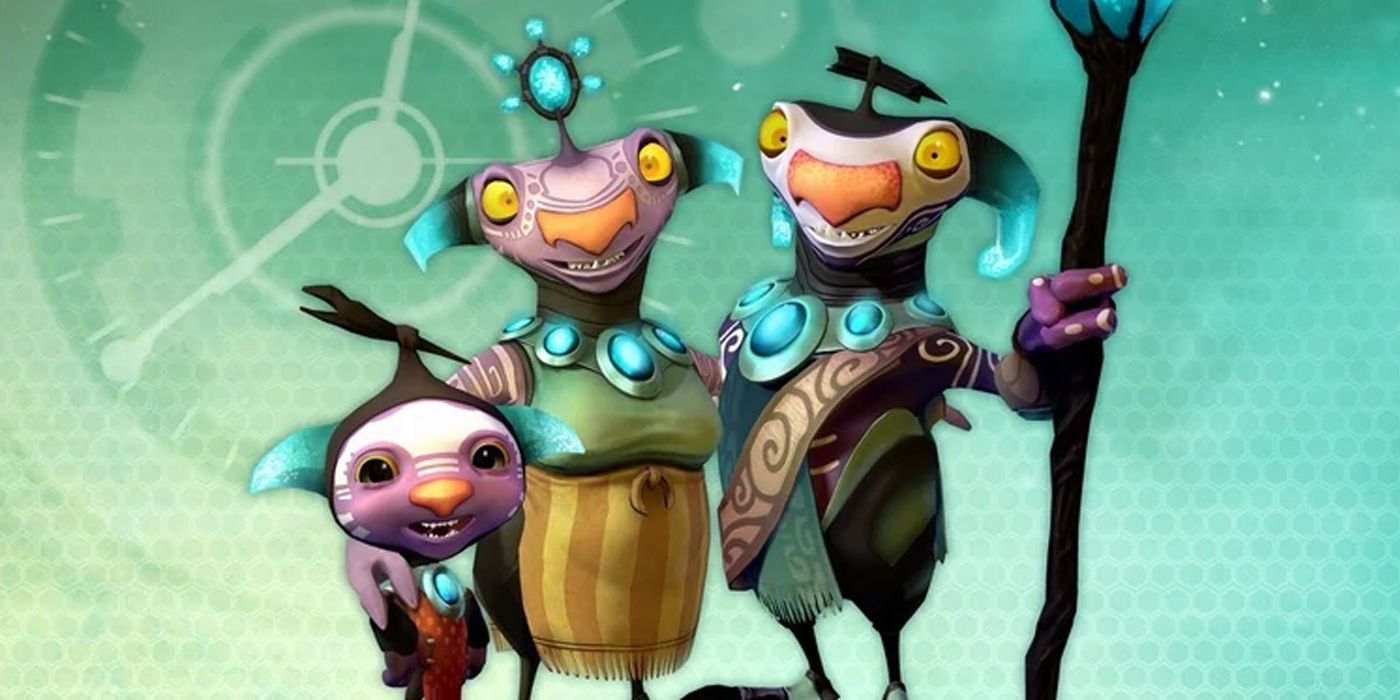 Taking a look throughout video games it's hard to find an alien race as friendly as the Fongoids from the Ratchet & Clank franchise.

They were featured in A Crack In Time, the 2016 remake of Ratchet & Clank, and the partnering movie that year. The Fongoid are native to Torren IV, which belongs to the Vela Sector in the Polaris Galaxy. Their community structure is tribal, which is likely due to the limited technology they have at their disposal.