Fortnite’s newest retail bundle, The Last Laugh, is now available at retailers, giving you access to several new cosmetics – including Joker and Poison Ivy skins. The bundle is exclusive to retailers for the time being, although Epic Games said it will be available for digital download “later this year.”

Although Fortnite is currently holding a massive crossover event with Marvel, this new bundle is dedicated to villains from DC. It’s also the first time we’ll ever see characters from both Marvel and DC running around Fortnite at the same time. The Last Laugh Bundle is on sale for $29.99 at various retailers and packs a decent amount of new content. Here’s what your money buys:

For now, you’ll need to purchase a physical bundle through various brick-and-mortar retailers. Epic Games will make the bundle available for digital download later this year, but no specific date has been announced. It’s currently being sold for all major platforms – PS4, PS5, Switch, Xbox One, and Xbox Series X/S.

Fortnite continues to thrive, and has recently been upgraded for next-gen consoles. Load times are faster, resolutions have been improved, and the PS5 version even makes use of the new adaptive triggers on its DualSense controller. And, with a rather lackluster launch lineup on Xbox Series X, plenty of new-owners are probably dipping their toes into all the free-to-play offerings on the console – Fortnite included.

Epic Games is also considering a monthly subscription for Fortnite, giving you access to exclusive gear, skins, and additional V-Bucks. A player survey went out earlier this month, asking recipients what they’d expect to see in a monthly subscription. Some of the responses included extra battle pass levels, early access to the next battle pass, and 1,000 V-Bucks each week.

The Last Laugh Bundle is now available on store shelves for $29.99. A digital download option will be announced at a later date.

READ NEXT: Console Scalpers Are Being Robbed In Toronto 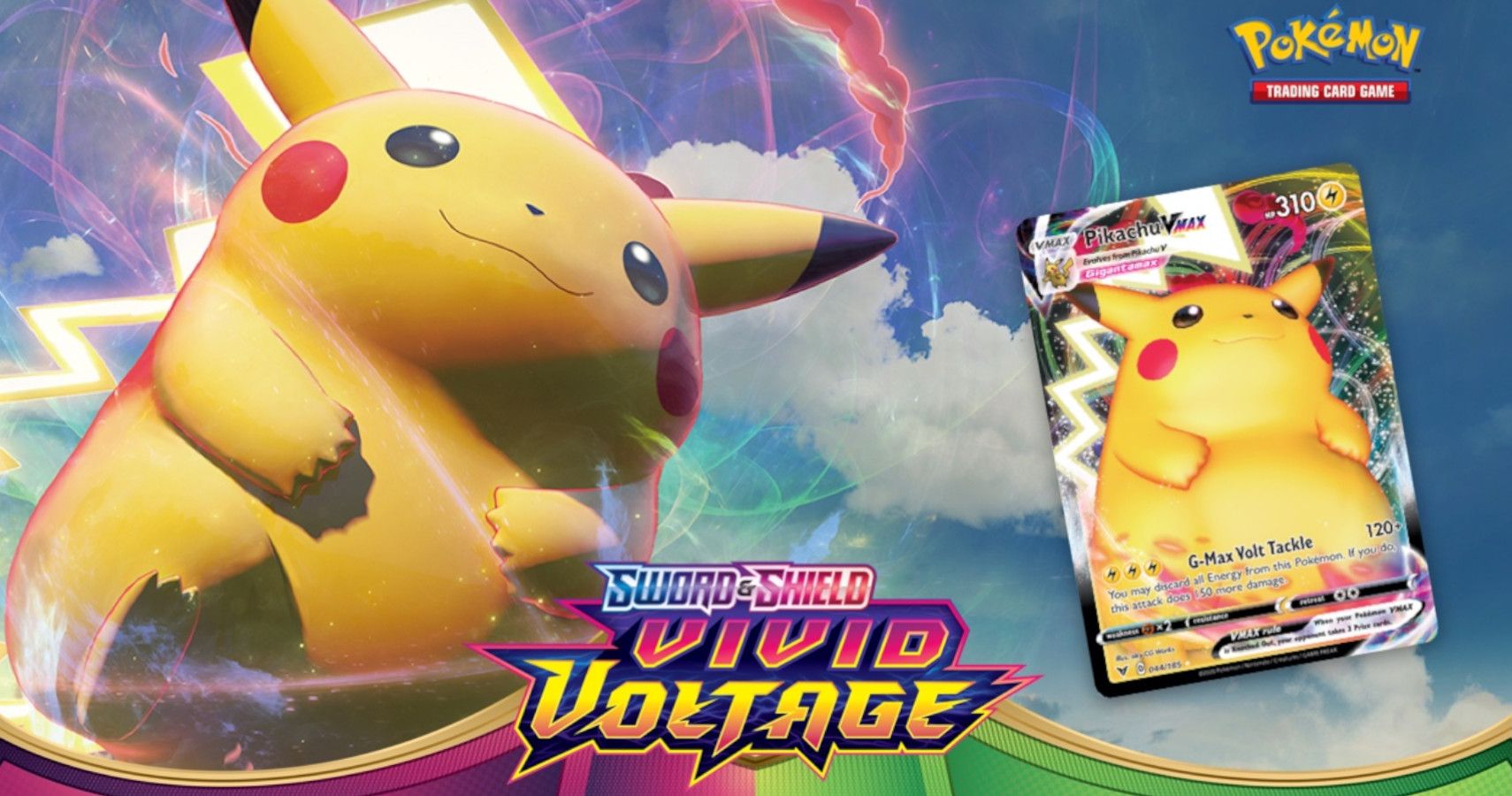