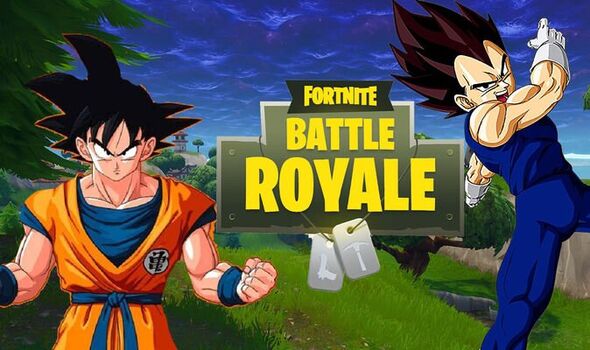 Fortnite update 21.40 is finally here, but only after a period of extended server downtime. Update 21.40 – which is being referred to as the Dragon Ball update – has been given an August 16 release date, and a 9am BST UK launch time. After three weeks without a significant patch, this week’s update is going to be a big one, especially if you’re a fan of Dragon Ball.

First up, however, there’s the small matter of server downtime, which officially begins at 9am BST. It’s worth pointing out that matchmaking will be disabled 30 minutes prior to the downtime, so remember to login before then if you want a quick game.

The news was announced by Epic Games on Twitter, alongside confirmation about the Dragon Ball event, and even a countdown timer to the Fortnite x Dragon Ball trailer.

The trailer – which can be seen below – goes live at 9am BST UK time, so check back to watch it live.

As for the new content, various leaks and insider info have given fans a pretty good idea about what to expect.

Indeed, according to Fortnite fan Shiina, upcoming Dragon Ball skins include Goku, Vegeta and Beerus. The new skins will be accompanied by seven weeks of challenges, free rewards and a host of in-game items and points of interest.

Judging by a leaked trailer, fans can expect the Capsule Corner to join the map, not to mention a communal cinema where Dragon Ball clips will be shown.

Players will also be able to cruise the map in the Flying Nimbus and the Saiyan Pod, and communicate with friends using the Fusion Dance emote.

Needless to say, Epic Games will make a host of bug fixes and gameplay tweaks. You can see the update 21.40 patch notes below…

• Friend Accepted notifications may repeatedly show on launch for some players

– Some players may find that they receive multiple’ Friend Accepted’ notification pop-ups when launching Fortnite for the first time this season.

– Players may be unable to switch the device used for Voice Chat.

– Published islands no longer have Armored walls after the release of the 21.00 update

– The Prop manipulator may stop functioning correctly after the first round or in between rounds. If it is set to invisible, it may also become visible on other rounds.

– Several options are missing from the Prop Mover Device. These include Distance, Use Tiles, Speed, Behaviour on End.

SAVE THE WORLD FIXES

– We’re investigating an issue that is causing Crows and other wildlife to have lower spawn and drop rates than intended.

– Due to some GPUs having compatibility issues with older drivers, Android players may experience decreased performance or no longer see options for 45fps or 90fps graphic settings.