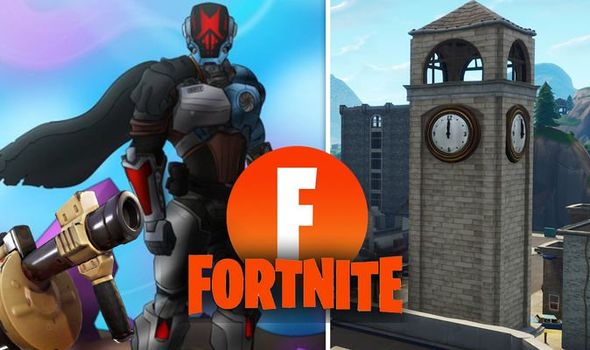 After waiting for what feels like forever, Fortnite Battle Royale and Save the World update 19.10 is finally ready to drop.

The new Fortnite update has a January 18 release date and a 9am GMT UK launch time.

Needless to say, an update of this magnitude will be accompanied by server downtime, which will begin at around 8.30am.

Once the servers go offline in full, Epic Games will make the latest update available to download.

The news was announced by Epic Games on Twitter, alongside a few clues about what to expect.

“Where we droppin’. The v19.10 update is scheduled for release on January 18th. Downtime will begin at 04:00 AM ET, with matchmaking being disabled 30 minutes before.”

If you’ve been paying attention to recent leaks, rumours and reports, you’ll probably understand that the initial part of the tweet is referring to the return of Tilted Towers.

The popular Fortnite destination is expected to make a comeback with the next update, which is fantastic news for fans.

As pointed out by Fortnite insiders such as Hypex, the new update is also expected to introduce the new Cover Canyon location, as well as a potential new boss battle.

Fans can also expect to see the return of Grenade Launchers, as well as a new stage in the snow cycle.

There’s also the Butter Cake rideable animal, as well as the Butter Berry Shield Fruit. This particular item will be sold by an NPC.

That’s on top of the usual boatload of game tweaks and bug fixes, which can be seen in the patch notes below.