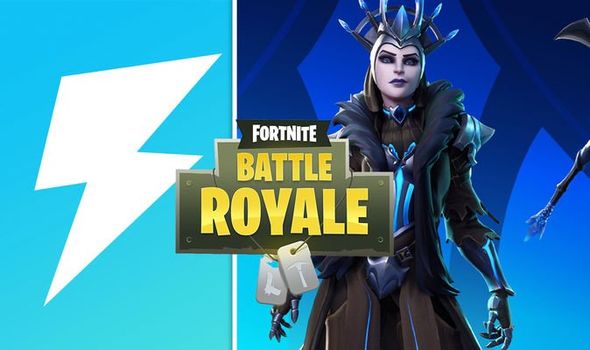 Fortnite update 3.00 is out now on PlayStation 4, Xbox One and PC.

The second Fortnite update in the last 24-hours, the new download is described as a maintenance patch.

As such, it doesn’t make any major gameplay changes or introduce any additional items or weapons.

On the plus side, update 3.00 – which weighs in at around 500MB on PlayStation – doesn’t require any server downtime. Just download the update, install it, and jump back into the action.

According to the update 3.00 patch notes, the new download addresses stability issues on PS4, Xbox One and PC.

The news was announced by Epic Games on Twitter: “We are deploying a maintenance patch on PC, Xbox One and PlayStation 4 to address stability issues.

“You will be prompted to download the patch at the end of your match or when launching the game. No server downtime will be required.

“We have deployed a maintenance patch to address the stability issues on PS4, XB1 and PC.”

It’s the second update this week, following the release of version 15.20 on January 13.

The previous update made some pretty big changes to the game, adding new weapons, skins and more.

One of the most notable additions was the Lever Action Shotgun, which is available in regular loot drops.

That’s on top of the brand new Hop Rock Dualies Exotic, which is a dual-wielding gun that lets players slaughter enemies while bouncing around the map.

But perhaps most exciting of all is that Predator will join the game as this season’s secret skin. Fans can earn various Predator rewards by completing challenges, more of which will be released as the season progresses.

You can begin by checking out the Predator’s crashed ship in the middle of the Stealthy Stronghold POI.

Players will also be pleased to hear that Epic Games has backtracked on the changes made to Pre-Edits in update 15.20.

“With ‘Disable Pre-Edits’ ON all player-built structures will be uneditable until actually placed in the environment, ensuring you get the right piece every time,” Epic explains.