You are here:
Home / Fortnite live event – Will there be an end of season 3 event?

Fortnite live event – Will there be an end of season 3 event? 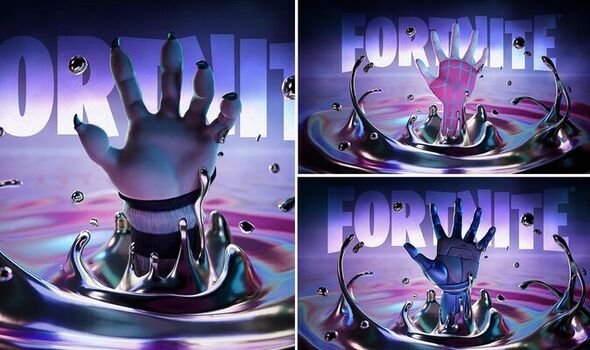 Fortnite season 4 is just days away from launching, with the new Battle Pass arriving on Sunday September 18. One of the most exciting things about the crossover from one Fortnite season to another is the possibility of a Fortnite live event, which is usually the highlight of the end of one season or the beginning of another. Sadly though, while there have been some leaks about what fans can expect of Fortnite season 4 it doesn’t look like a live event will be taking.

So far, there haven’t been any leaks about a Fortnite live event for the end of season 3 or the start of season 4.

And these leaks usually begin emerging after the last few updates for a season has been released by Epic Games.

A website has gone live for the new Fortnite season which has been dubbed Fortnite Paradise, along with a release date.

Elsewhere, official artwork has been shared on the Epic Games Store as well as PlayStation and Nintendo digital marketplaces.

These teasers show a hand disappearing into a metallic looking liquid, with one of these images appearing to tease the rumoured arrival of Spider-Gwen – a character from Into the SpiderVerse.

But apart from that there hasn’t been much to go on officially. Thankfully though, leakers have discovered more about the next Fortnite season.

The leakers that discovered this is the @FortniteNews Telegram channel. 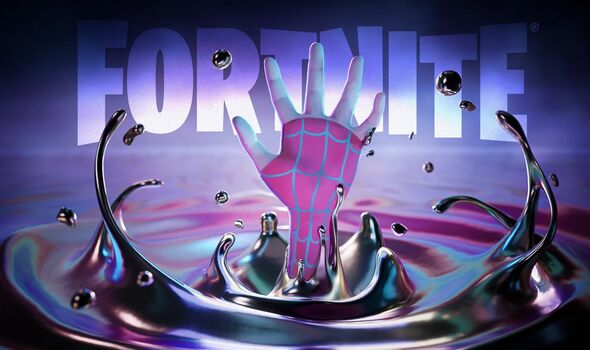 This channel previously discovered Operation Sky Fire, which was the Fortnite live event that took place in summer 2021, before it was officially revealed.

These were shared by Fortnite leaker iFireMonkey, with teaser messages and videos shared on the Fortnite Telegram channel.

One of these teasers was: “Chrome will consume all, Chrome will be all.”