You are here:
Home / Fortnite: How To Do The Secret Cleanse The Tanks And Escape Challenge

Fortnite: How To Do The Secret Cleanse The Tanks And Escape Challenge

You probably weren’t expecting him to come back, but the gnome has returned to Fortnite and is, as expected, causing all kinds of trouble. Every season has its fair share of secret challenges, but there’s something extra gratifying about completing ones that thwart the plans of this miniature foe. This time there are two challenges to complete, the cleanse the tanks and escape challenges. With our guide, you’ll learn all about how to complete them in no time.

How To Complete The Secret Cleanse The Tanks And Escape Challenges

These two challenges should be done together, so make sure you read the entire guide so you don’t end up completing the first part and not knowing how to finish. You’ll need to drop in Slurpy Swamp to get things started. Land on the main building’s roof and rush inside. You’ll notice the two large vats of green liquid in the center of the room are uncovered. All you need to do to clean them is jump in for a quick swim. You’ll know they’re clean when the liquid turns blue and the challenge marks as complete. 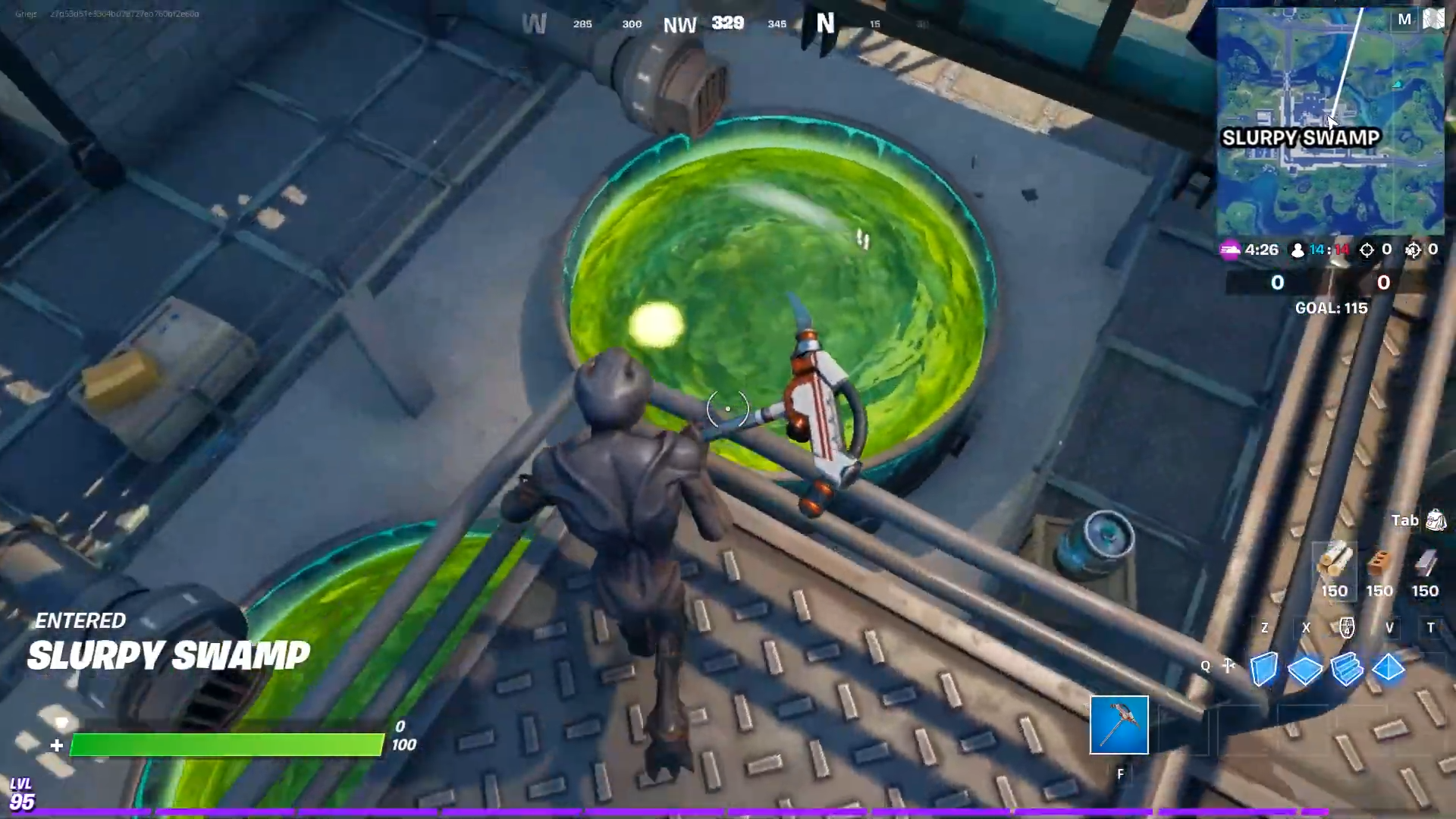 The next step, Escape, is pretty easy to miss if you don’t do it in the way the game wants you to. Jump out of the vats and look to the north of the building for a hole in the wall you can jump out of. Look carefully near the bottom right and you’ll see the gnome himself standing by. As long as you get close enough as you jump out of this specific hole, he will blast off and escape himself.

Once he’s gone the second challenge will be complete. Each step is worth a very nice 10,000 XP, so a total of 20,000 XP is earned from the pair. That’s a pretty substantial amount towards your next level considering you can complete them both in a matter of minutes in a single match. Some players have reported a slight glitch where they can’t complete the Escape portion of the quest in the same match as the Cleanse the Tanks, but as long as you go back and complete it in a new match it should still unlock for you. 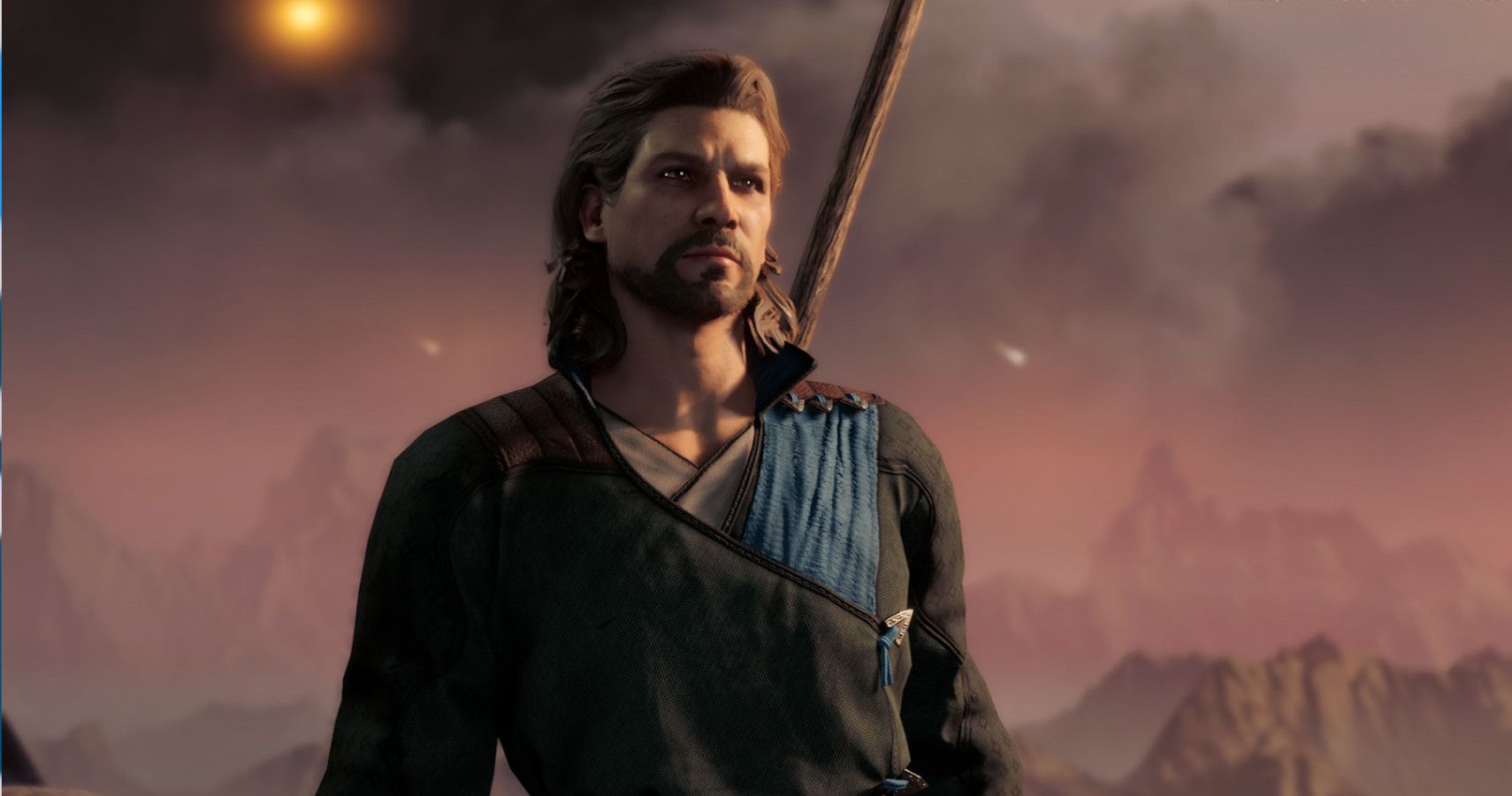