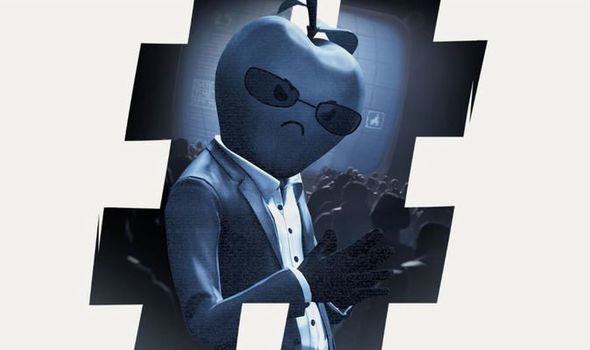 The Free Fortnite Cup will be one of the last big events for Season 3 that will allow gamers on all platforms to play together.

As confirmed earlier this month, Fortnite Mobile will no longer be updated on the iOS platform, meaning that some gamers will be left behind by the launch of Season 4.

A message from Epic Games explains: “These are the final days of the entire Fortnite community’s ability to play together.

“Apple has blocked Fortnite from the App Store, preventing players from updating to new versions. Players on iOS devices will be left behind on Chapter 2 – Season 3 while everyone else jumps into the Chapter 2 – Season 4 launch on August 27.

“Drop in for an opportunity to win more prizes than ever before including the new Tart Tycoon Outfit, gaming hardware, and exclusive apparel.

Epic Games are warning players that they will need to continue playing Fortnite Battle Royale on different platforms, adding:

“If you’re left behind on iOS after the Chapter 2 – Season 4 launch, the party continues on PlayStation 4, Xbox One, Nintendo Switch, PC, Mac, GeForce Now, and through both the Epic Games App at epicgames.com and the Samsung Galaxy Store.”

WHAT TIME IS THE FREE FORTNITE CUP?

Epic Games has confirmed that the Free Fortnite Cup has a release date set for Sunday, August 23, across all platforms.

This means PS4, Xbox One, PC, Nintendo Switch and Mobile, with new prizes being offered to participants.

All the rules and prizes have been listed online but there hasn’t been a huge amount of guidance offered on when things will be kicking off.

The good news is that Fortnite gamers are tracking that information online and it appears that an update has been shared on the Compete Tab.

According to the latest information, The Free Fortnite Cup start time has been set for between 2pm and 3pm BST in the UK on Sunday, August 23, 2020.

Other details suggest that the Fortnite event will be kicking off at around 3pm EST on the same day in the United States.

But gamers should keep an eye out for the latest information from Epic Games, as these details could be subject to change.

Epic has confirmed that the new tournament will run for around four hours on all platforms and will be focused on solo players.

Further guidance on the situation can be found here, with Epic Games telling fans this week:

“Navigate to the in-game Compete tab to see when the event starts for your region and during the scheduled time, you can drop in to the tournament by selecting the #FreeFortnite Cup Playlist.

“For four hours, eligible players have the opportunity to win prizes in the #FreeFortnite Cup. Compete as a Solo player in up to 12 matches.”

Scoring for the event is as follows:

The following prizes will be awarded to each player, as applicable, based on their placement within the Leaderboard at the conclusion of the #FreeFortnite Cup.