Final Fantasy 7 Remake Intergrade is the best way to play 2020's massively successful return to Midgar, and it includes a lovely two-chapter Yuffie story called Episode Intermission that should satisfy her fans until the second game rolls around.

In this guide we'll break down Episode Intermission's mobile-like Fort Condor mini-game. Much like the original FF7's titular segment, Fort Condor is a completely isolated "game within a game" to the tune of the tower defense subgenre. Depending on your personal preferences, it will either be boatloads of fun or an exercise in frustration.

Either way, beating the final Fort Condor player, Chadley, is a tall order. The following tips and tricks should be helpful against every opponent, but they're downright critical to wiping that small smirk off of Chadley's face for good.

Updated on February 3rd, 2022 by Quinton O'Connor: With its recent (and long-awaited!) arrival on PC, more players are enjoying Final Fantasy 7 Remake Intergrade for the first time. That includes Episode Intermission, Yuffie's wild ride. Fort Condor is Episode Intermission's biggest source of side content, and a worthy way to earn some choice rewards, so do read on.

Strengths and Weaknesses are Key

There are three types of units in Fort Condor: Ranged (Green), Defensive (Blue), and Attack (Red). Attack units deal heavy damage to Ranged; Ranged do the same for Defensive; and yes indeed, Defensive is best when battling Attack. This is the main pillar — the Triangle Strategy, if you'll allow it — that everything else in the mini-game is built upon.

Should you find that a particular enemy unit is giving you grief no matter when and where it is summoned, ensure you have the right counter for it in your selection. For example, a powerful Attack unit can only really be taken down effectively by an equally powerful Defensive unit. To do so otherwise, while not impossible, will almost invariably spread your team out too thin going forward. Make sure you have appropriate counters ready for whatever your opponent specializes in.

Starting Sets Should Vary By Foe

As you play Fort Condor, you'll be able to earn and buy new starting sets to begin your round with. Starting sets come with different units, spells, and varying AP costs. The one you choose should be an early expression of your match-long strategy.

Different foes rely more heavily on separate unit designations. If victory seems improbable against a character who keeps spamming loads of Ranged units, adjust your starting set to emphasize Attack — so on, so forth. The sole exception to this rests in healing units. Always have a handful of Defensive units with healing capabilities around, even if your plan is to go all-in on the assault.

A Note on Aerial Units

Some units are designated as Aerial. This can frequently provide a major boost to their effectiveness. Some Attack units, and quite a few Ranged ones, can target Aerials. But importantly, only one Defensive unit (the Helicopter) can hit them. This makes Aerial Attack units incredibly effective in breaking through enemy lines. Always prioritize getting a few of these on the board.

The Best Ways to Beat Chadley 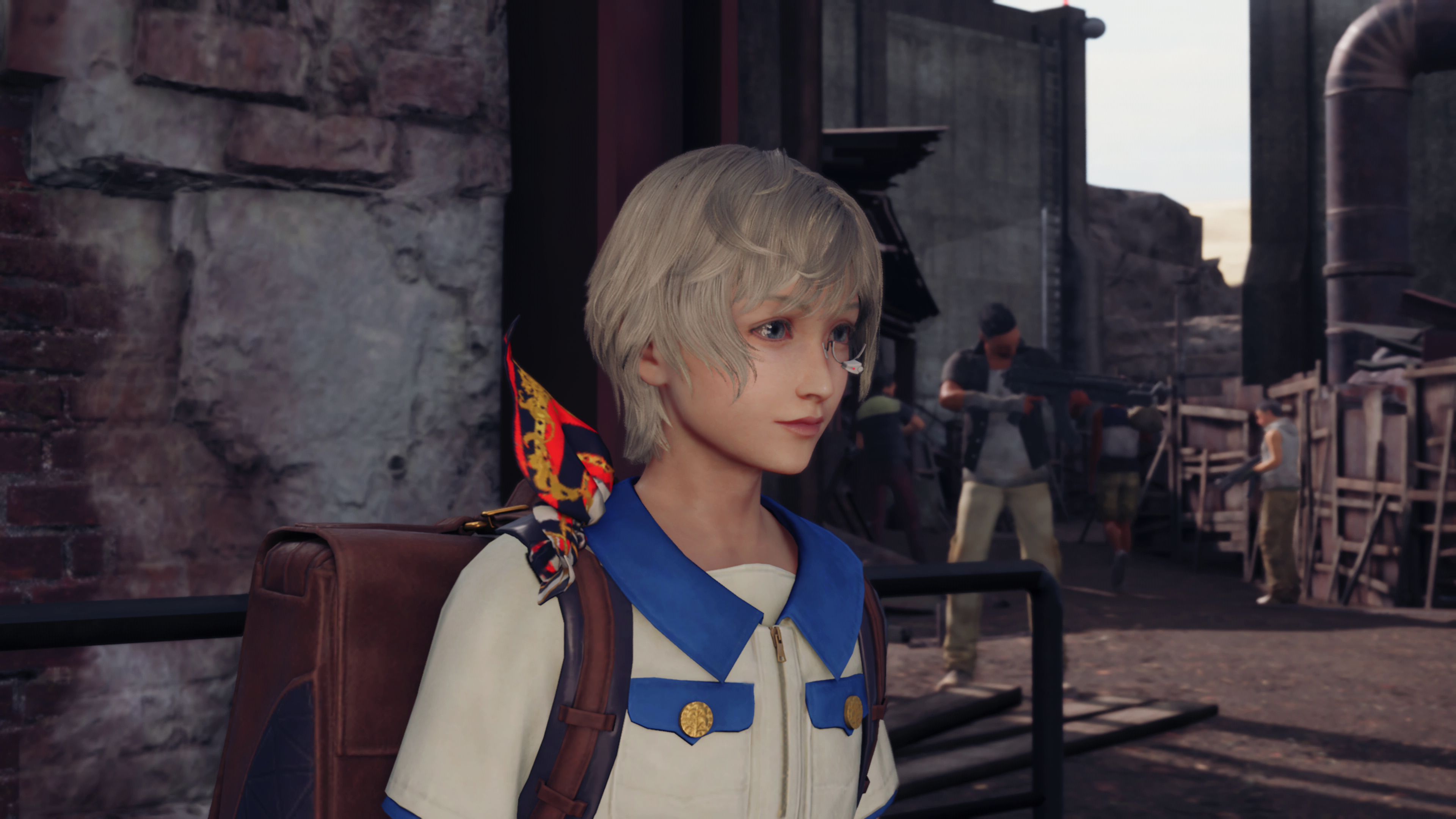 Once you've built some great Starting Sets and defeated the other Fort Condor opponents, it's time to send Yuffie off to the Sector 7 Slums' greatest threat: the boy genius, Chadley himself. Chadley plays cheaply, and we're going to give him a taste of his own medicine in a way that only real players can.

The first ten seconds in every match are often the most pivotal. This is especially true with Chadley. Frankly, he's too fast and too stacked to be easily beaten if those ten seconds should occur in his favor.

Start the game, wait for his first spawn, and if you can't immediately summon the perfect counter for that unit, just restart. Without the ability to immediately push back Chadley's offense, you'll be much better off with a fresh attempt. This is the only way to potentially overwhelm Chadley's stalwart Defense units without incurring grave losses, too.

Keeping the Pressure on Him

Even with a flawless outset, you will need to push, push, and push some more until Chadley's left with no choice but to fold. He'll soon begin summoning units that will counter yours, after all, and that can lead to disaster.

This is where Spawn Bases come into play. These units will spawn lower-cost units of their own. The Spawn Bases' HP depletes over time, and if an enemy goes after one, that doubles the reduction rate. Luckily, you can use spells like Haste and Cure to increase their effectiveness. Cure will refill the health of a unit, of course, and the health on spawn bases directly correlates with how many units they can spawn, so heal them up and get extra. Haste will speed up the spawn rate, rapidly giving you a small army to rampage with.

The winning combination of a powerful opening sequence and clever usage of Spawn Bases will often be enough to defeat Chadley in Fort Condor. If you're still having trouble — say, some sneaky Attack units keep breaking through your lines as you move forward — deploy a few Helicopters to protect yourself with. After they've mopped up the invaders, they can even serve as excellent support strikers during the final push.

With Chadley down for the count, Yuffie becomes Fort Condor Grandmaster. And if you're playing on Hard difficulty, she's also the new Condor Queen. Trophies are unlocked for both of these. You'll also gain an AP Up Materia and 100,000 Gil. That's an incredible amount of money in Episode Intermission, so good job, you've earned it!