You are here:
Home / Forspoken: Complete Guide To Magic

As a game that features a magic user as its main character, Forspoken has a complex and robust magic system that features more than 100 different spells to learn, use, and enhance. By the end of the game, Frey will be a master of the four elements: earth, fire, water, and air.

Frey needs to learn these spells gradually – even when she learns a new spell set, she only has a handful of new spells to use right away. By using mana, visiting special Founts scattered across Athia, and by progressing in Forspoken's storyline, Frey will earn the right to call herself a true sorceress. 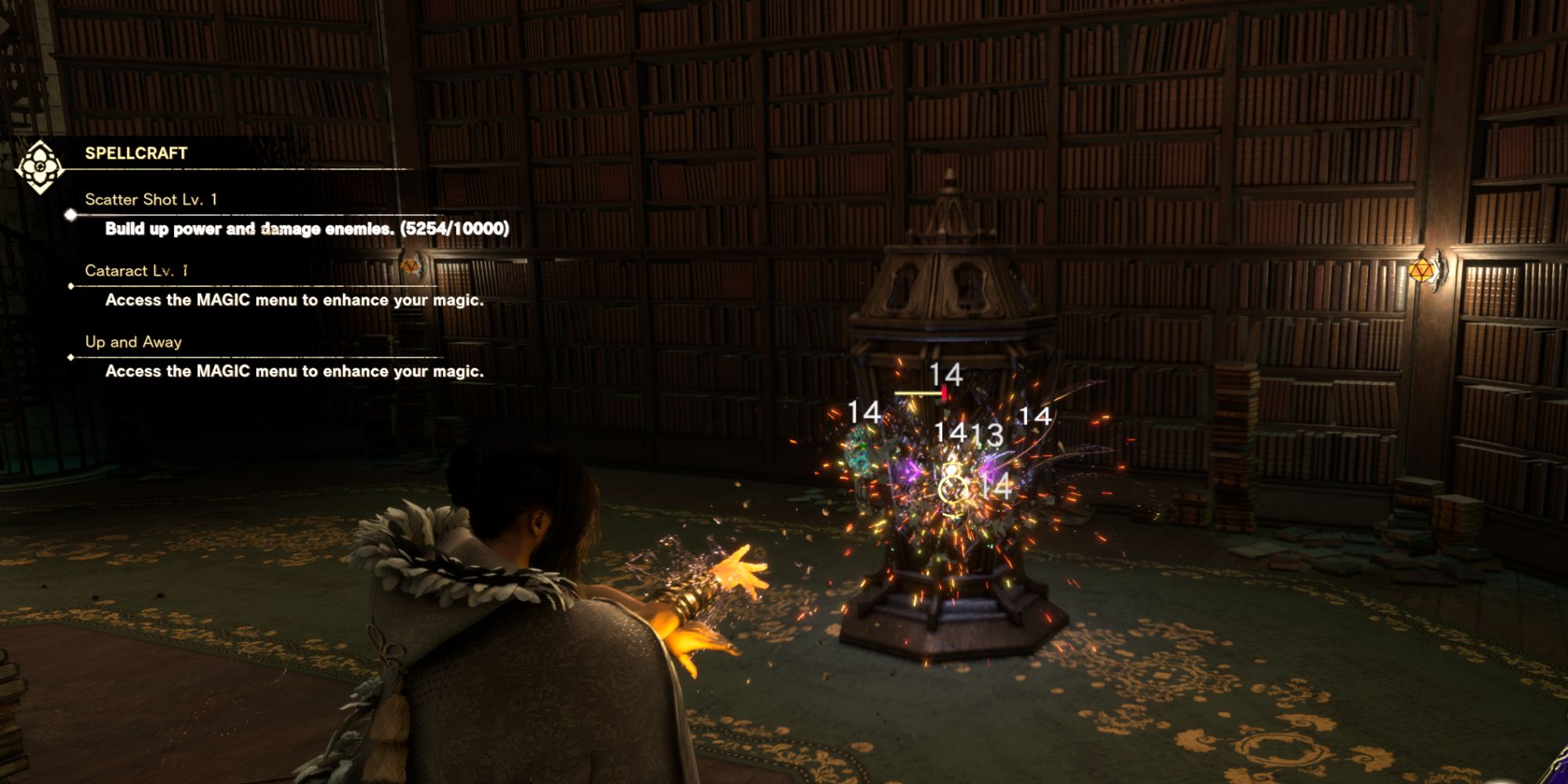 Once you unlock the ability to upgrade your magic, you may get intimidated by just how much choice you have available to you. Here's the basic rundown:

Early in the game, you'll unlock Spellcraft Challenges. These are small tasks that you complete by using your spells in certain ways, and completing them allows you to enhance those spells. This will make that spell better, but also grant Frey a permanent stat increase. These are well worth completing. 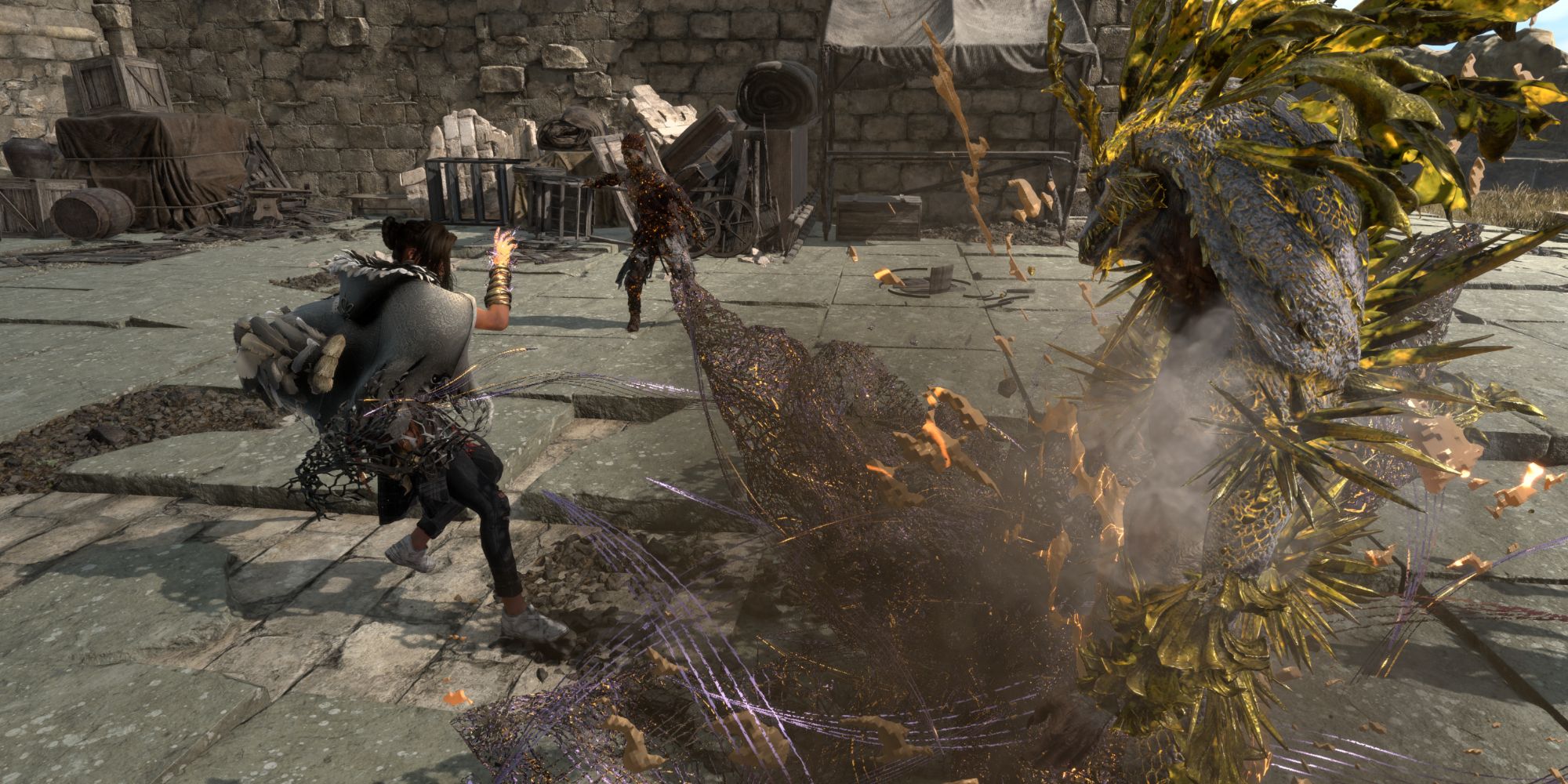 This is the spell set that you'll start the game with, unlocking during your first fight in Chapter 2. It is an earth-themed set of spells that strikes a balance between offense and defense. Frey's spells are consistently some of the most useful, applicable in a very wide variety of situations.

Frey's basic attack is a simple, linear shot. This attack can be used repeatedly, making it feel like a pistol from an FPS game. After a few hits, a larger projectile will be shot.

You'll acquire Sila's Magic after finishing Chapter 5. It's a fire-themed spell set with a lot of offense-centric strategies. Many enemies are weak to Sila's Magic, so it's useful to learn how to use its hyper-offensive playstyle quickly. While other spell sets are better at dealing with groups, Sila's spell set is fantastic at dealing with singular foes.

Sila's basic attack is a slicing combo with a fiery sword. It's incredibly fast and quite powerful, so it's great for getting some damage in when a fully charged spell isn't the right call. 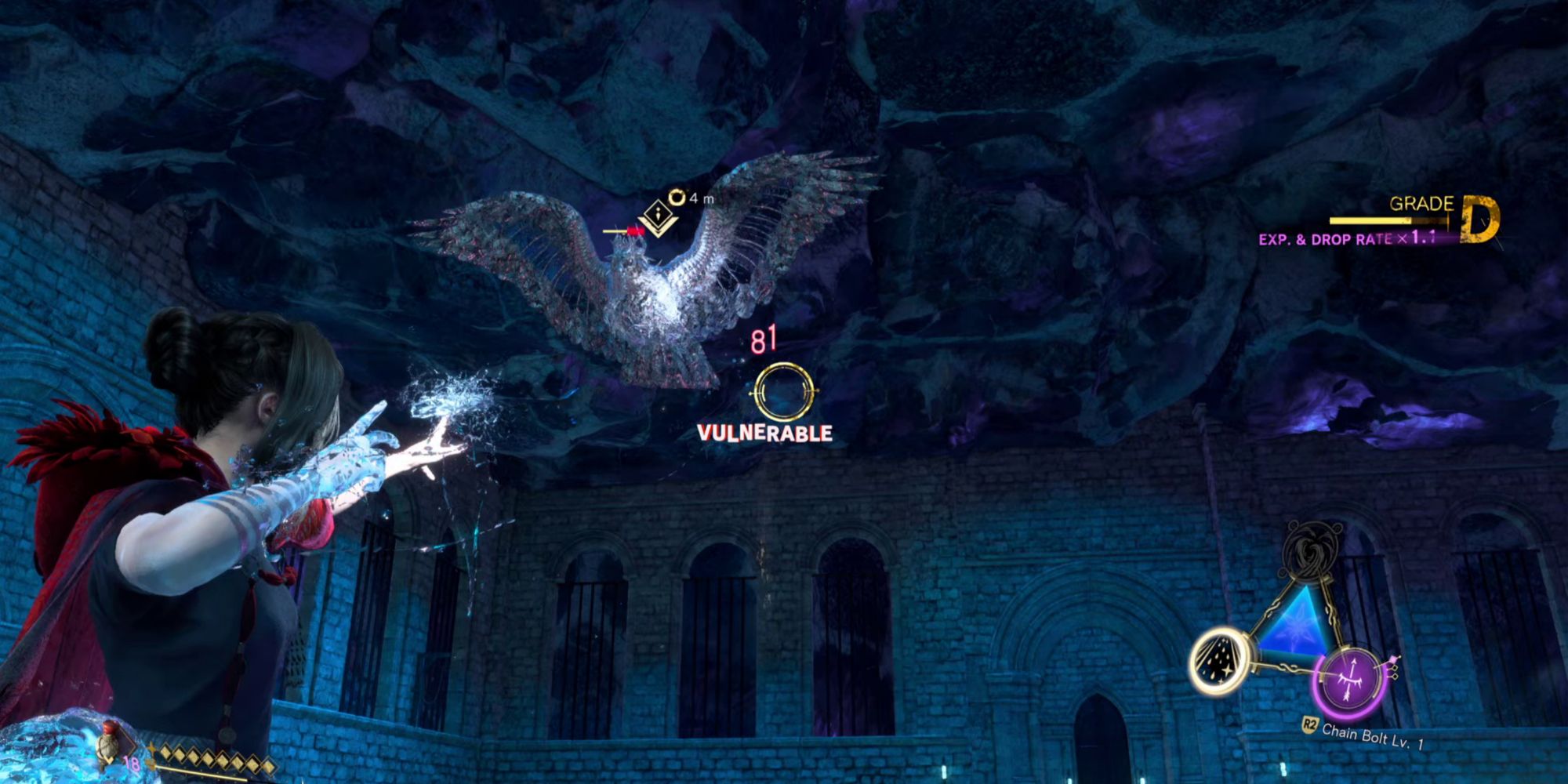 Prav's magic is centered around water and is obtained at the beginning of Chapter 9. It's not extremely powerful, but it has lots of utility, as a spell set. It's biggest strength is in dealing with large groups of enemies.

Prav's basic attack uses balls of water that generate whenever Frey has the spell set equipped. They're quite accurate, but not extremely useful overall. 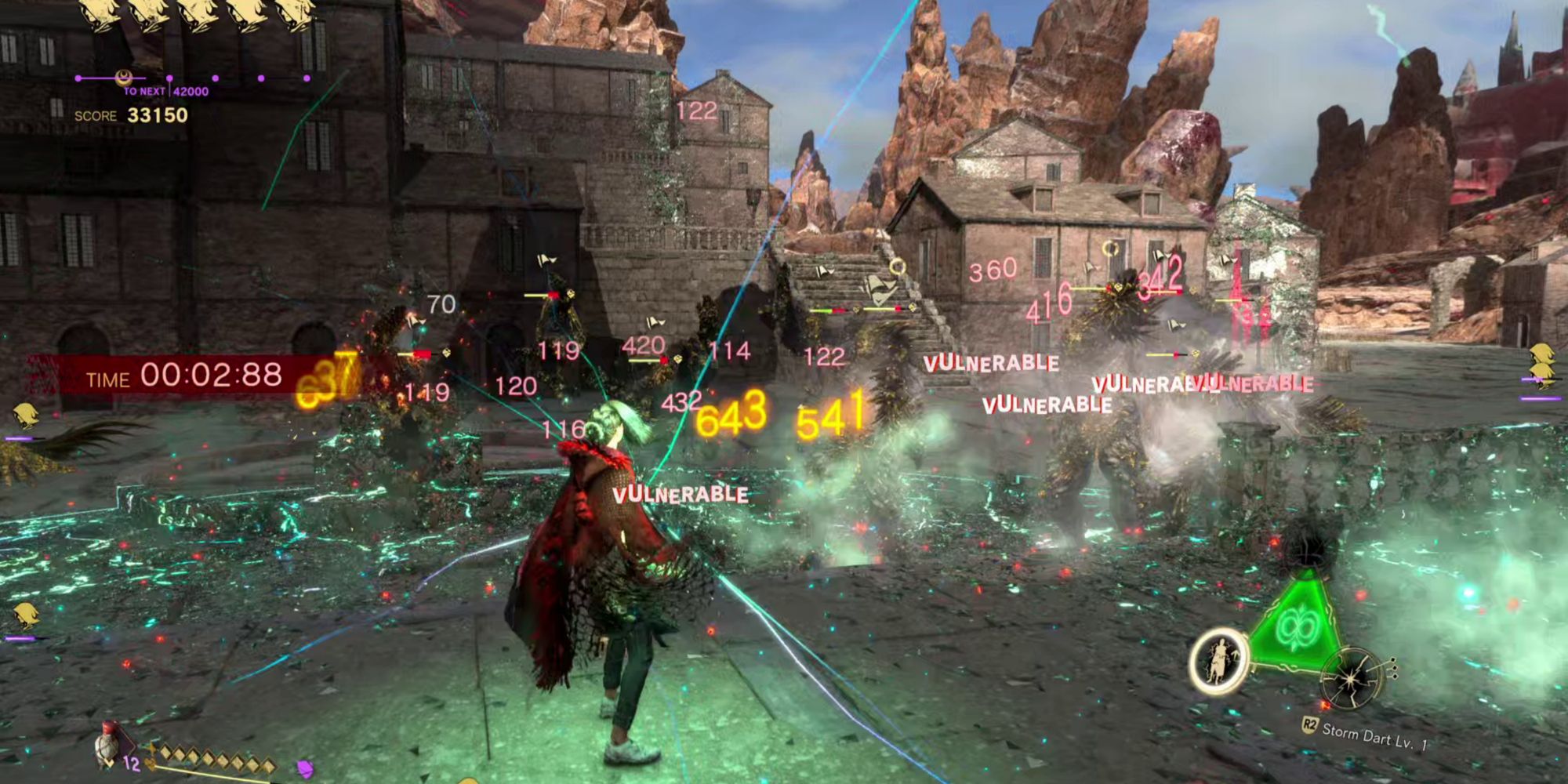 The final spell set you'll acquire in Forspoken is Olas's Magic, which is themed around thunder and lightning. There are lots of utilitarian spells based around gaining control of the battlefield and running circles around your foes.

Olas's basic attack will fire very weak but very fast and accurate darts at your enemies. These will 'mark' them, making them take a lot of extra damage from your main attack spells. The longer you charge an attack spell, the more marks will get targeted.