In Forspoken, Flashbacks are timed challenges that take Frey and put her in a nearby location, tasked with something – usually, this will involve defeating a large number of enemies or protecting some random humans, but others are simple races against the clock.

While most of the regions of Athia have multiple challenges to undertake, Cipal only has one – located in the Barren Plains, this flashback tasks you with eliminating a few waves of pesky enemies, including some mean Ogres. With our tips, you'll be able to rack up a grand score and earn a nice hoard of mana. 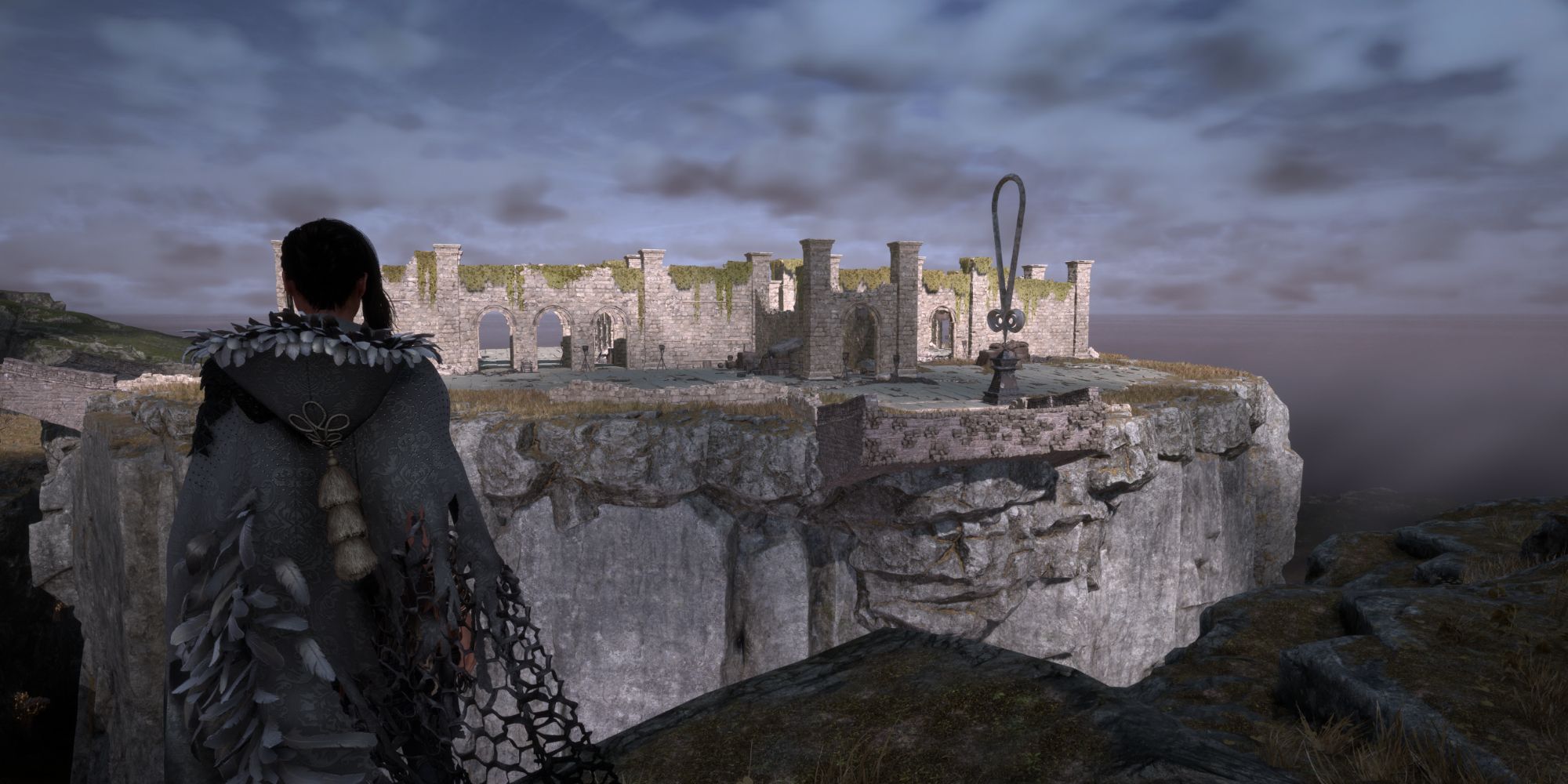 Despite the Barren Plains being the first area you'll come across after leaving Cipal for the first time, you won't be able to get to its Monument to Wisdom and therefore its Flashback challenge until after you've beaten Tanta Sila. This is because you'll need the Zip spell to access the hill to the north of the area.

Once you have Zip, head to the Monument (which should be visible on your map) and use the Zip stones to the west of the Ruins of Plebus to get up to the edge of The Sacred Peaks. From here, Magic Parkour off the edge of the broken bridge toward the temple – use a midair Zip to reach the other side safely.

You will get a bonus for beating your enemies quickly, and without getting hit by them. Reaching the top score basically requires keeping a consistently high multiplier while not getting hit.

Thanks to the presence of Ogres, it's recommended that you wait until after beating Tanta Prav and leveling up your Prav's Magic before trying to obtain the highest score in this Flashback challenge. 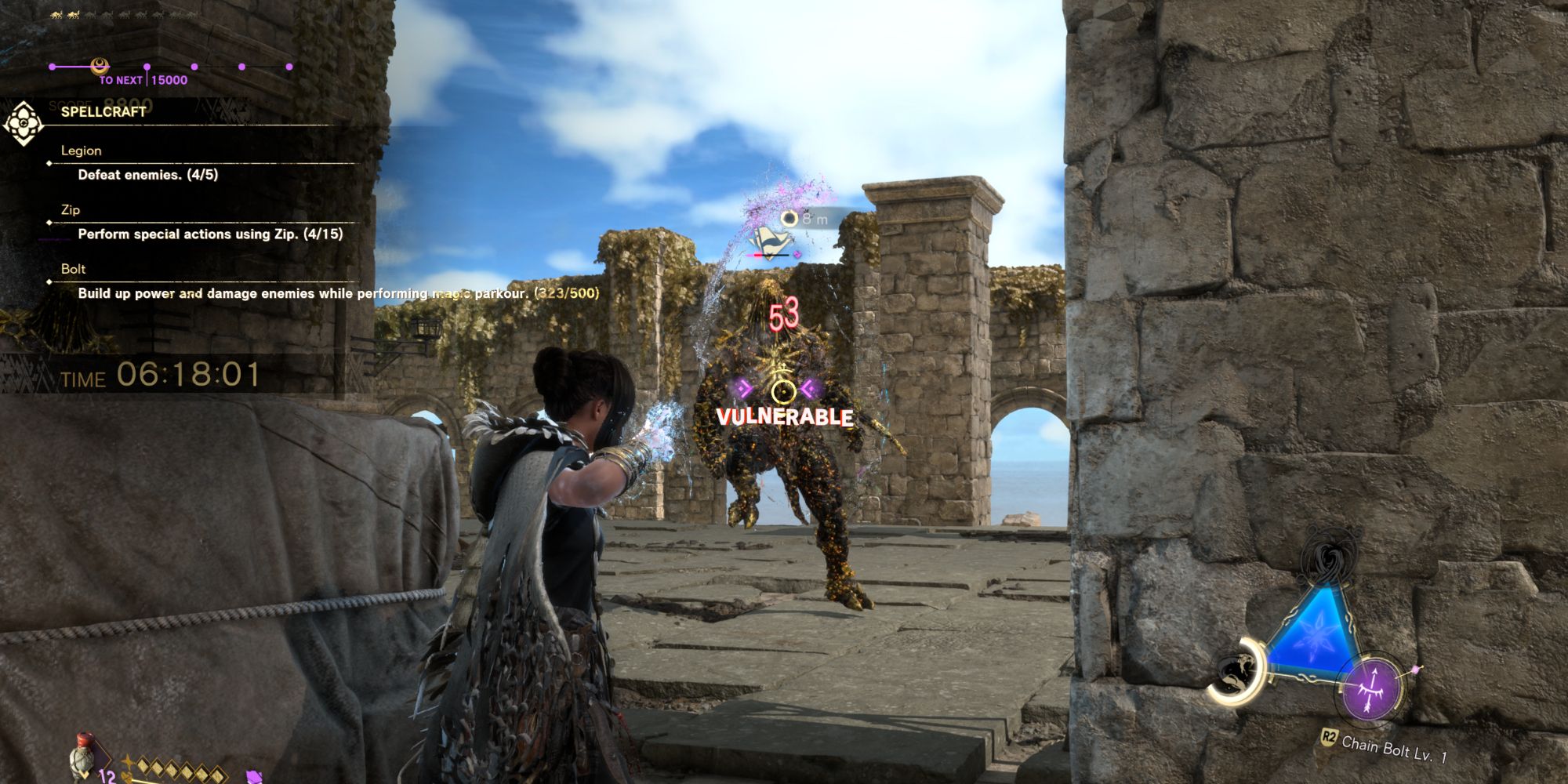 The Breakzombies here are very easy to deal with, so you should use them as your main combo builders. It's easy to get overwhelmed by the Varanus horde that spawns in the second wave, so just try your best and stay as mobile as you can be. Climb the ruins to get out of reach if you need a break to recover your stamina.

Disperse will be useful in the second wave, as will a well-placed Bind to take some Varanus out of the fight momentarily.

The key to getting the highest score in this fight is to leave the second wave Breakzombies for last if you can help it, and use them to build your score multiplier going into the third wave. The Ogres are worth 600 points each, and if you go into the third wave with a high multiplier and don't get hit, you should be certain to get a good score.

The Ogres can be tough to manage since there are three of them. Do your best to take them out one by one as fast as you can – use Chain Bolt as your main attack move, attack their backs as much as possible, and use Naedre, Brume, and Oubliette liberally.

If you wait until late in the game, you can come here with Olas' Magic and really destroy the Ogres thanks to their weakness to wind.