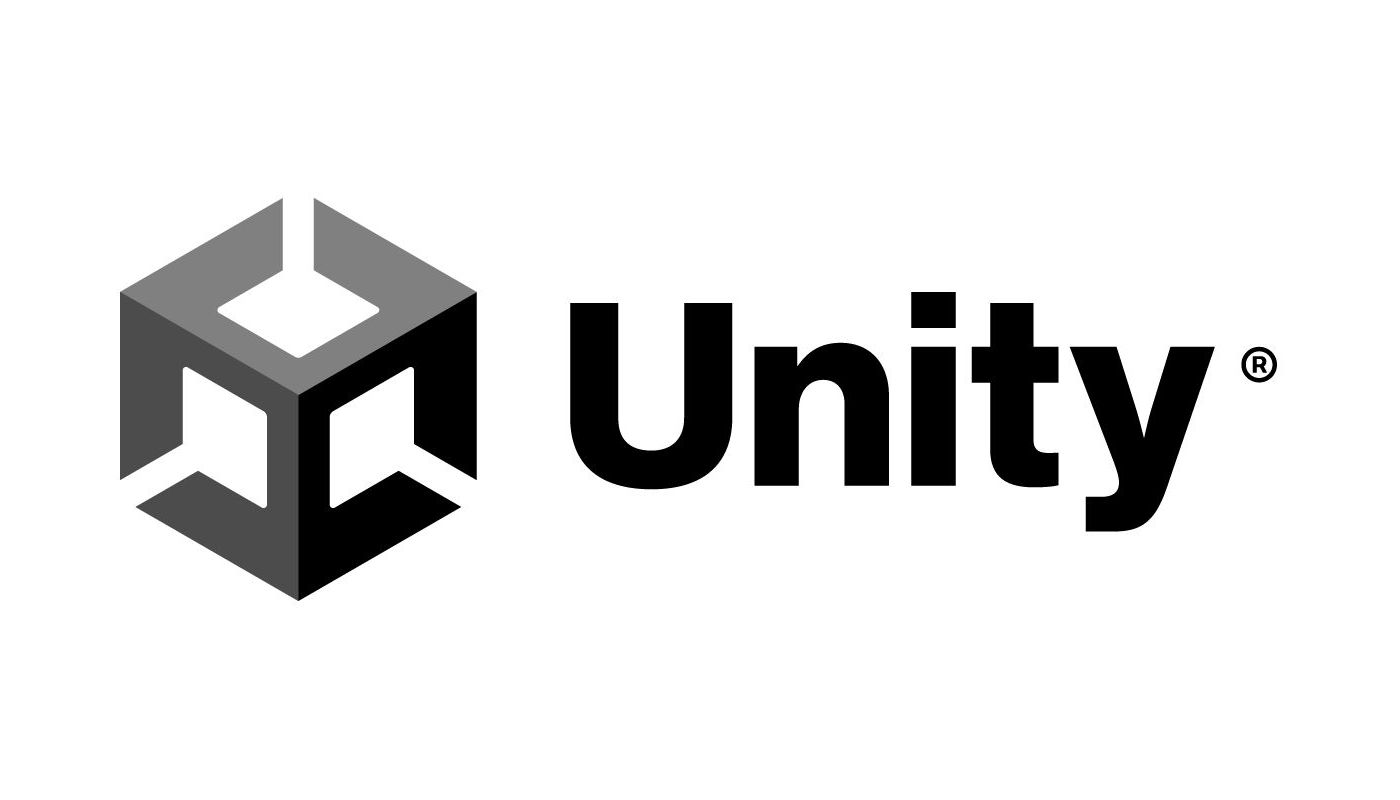 The boss of game engine Unity is under fire for calling anyone that doesn’t fill their mobile games with microtransactions an idiot.

Most gamers know about Unreal Engine, but it’s not the only game engine around and the cheaper and simpler Unity is especially popular with indie developers – where you can spot its logo before the start of many games.

The company’s boss is John Riccitiello, who is best known as a former EA executive – someone that’s renowned more for their business acumen than their love of gaming. Never has that been more obvious than in a recent comment about mobile developers that don’t have microtransactions or other monetisation in their games.

‘Ferrari and some of the other high-end car manufacturers still use clay and carving knives. It’s a very small portion of the gaming industry that works that way, said Riccitiello when discussing developers that don’t add monetisation from the very beginning. ‘Some of these people are my favourite people in the world to fight with – they’re the most beautiful and pure, brilliant people. They’re also some of the biggest f***ing idiots.’

The interview came just weeks after Unity was reported to have laid off over 250 employees (Riccitiello implies over half were found jobs elsewhere) while it ‘reassessed company priorities’, priorities which became clearer when this week they bought a company that specialises in monetising smartphone games using in-app advertising.

The anger online has been led by Donuty County creator Ben Eposito, who also got upset about clones copying his game and following Riccitiello’s advice to add in microtransactions, even though the original game doesn’t have them.

‘I’ve seen great games fail because they tuned their compulsion loop to two minutes when it should have been an hour,’ Riccitiello told PocketGamer.biz.

‘Sometimes, you wouldn’t even notice the product difference between a massive success and tremendous fail, but for this tuning and what it does to the attrition rate. There isn’t a developer on the planet that wouldn’t want that knowledge.’