Covenant, a new development studio founded by former producer of The Witcher 3, has officially announced its first project – Gord. The single-player, dark fantasy game is said to combine tropes from city builder, strategy, survival, and adventure games into one cohesive whole, all under the backdrop of a grim Slavic folklore-inspired world.

One of the main attractions of Gord is its procedurally generated worlds. Before jumping into a game, you’ll get to select various primary objectives, level size, raid intensity, and even the environment and enemies you want to go up against. You’ll then need to manage your resources like any good strategy sim, while also keeping your small group of settlers psychologically balanced.

Strategy elements and procedurally generated maps are only one part of Gord. Here’s a bit of the other content you can expect to see in its bleak world: 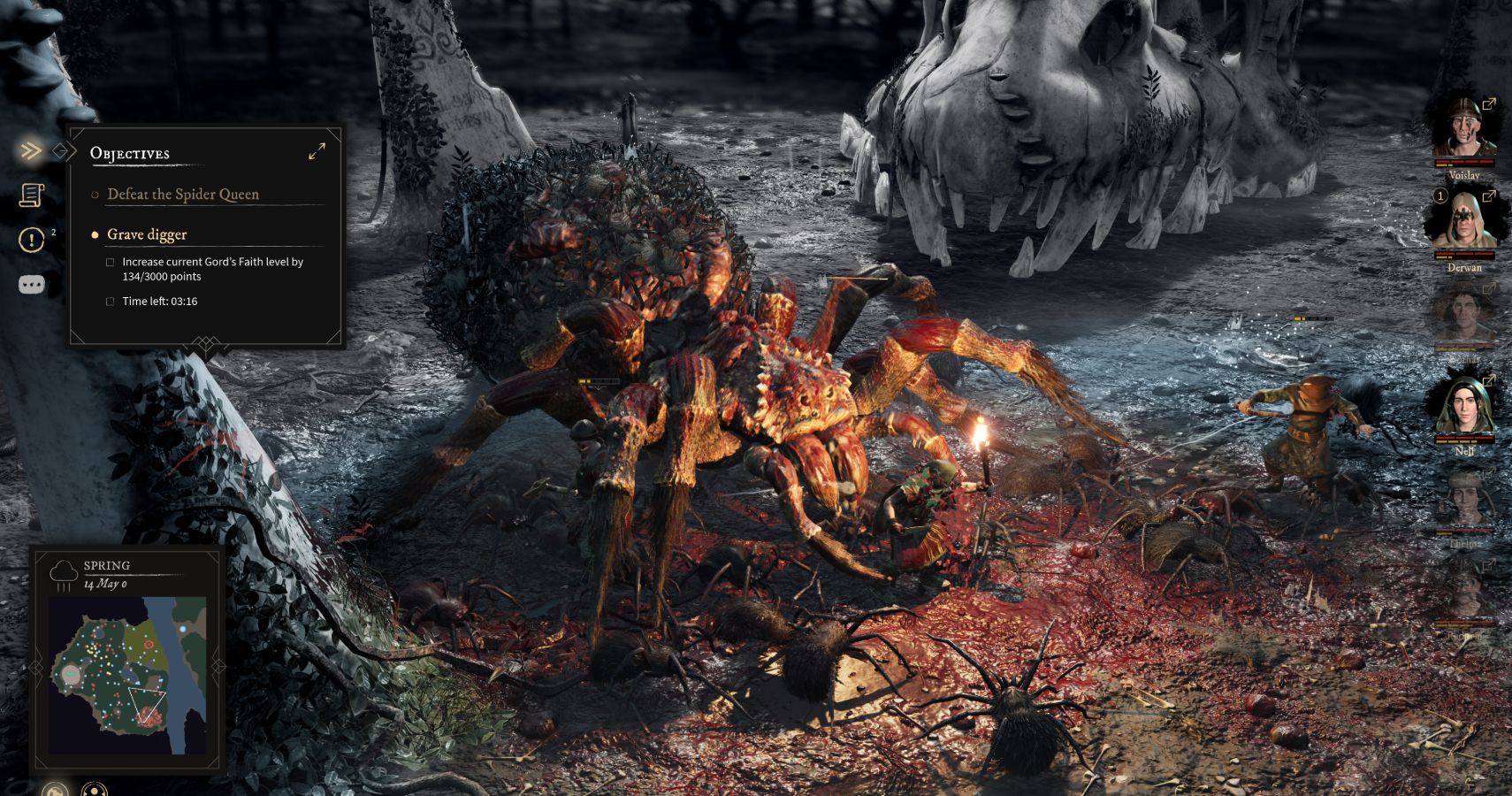 Covenant was founded last year by Stan Just, a former CD Projekt Red producer. Just previously worked on The Witcher 3 and many of its DLC packs, before parting ways with the company and forming his own studio. Gord will be Covenant’s first title, although it’s currently working on a second, unannounced project.

Gord will launch at an unannounced time in 2022 and will be available on PC. 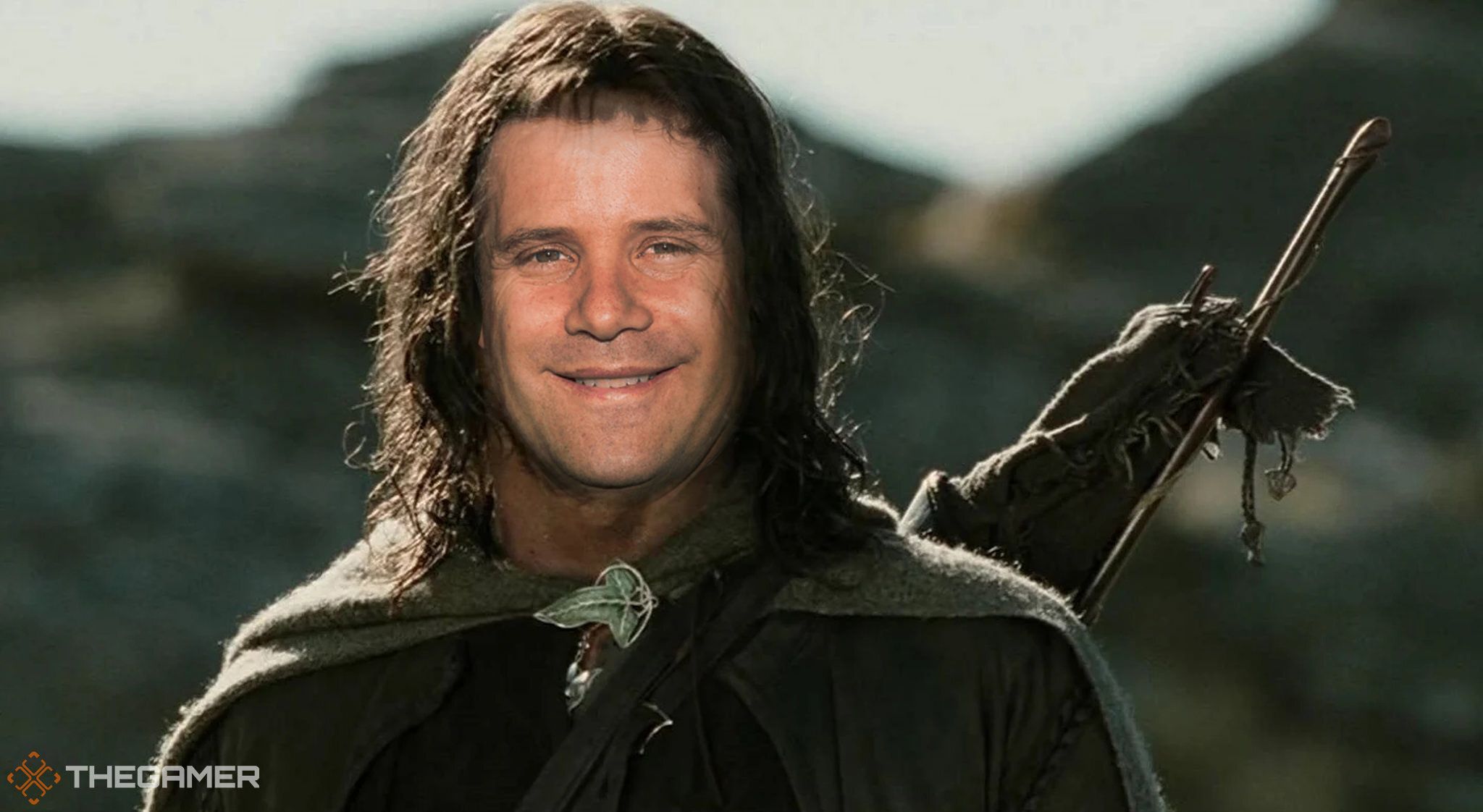