What? There’s a new Star Wars games about flying ships? And it’s pretty good? Who cares!? Ahsoka Tano is finally coming as a playable hero in Battlefront II!

(She’s coming as a PC mod. Which means console players are left out. But it’s still cool.)

The mod comes from Reddit user Cadevsgaming, who made the announcement on the Battlefront subreddit. They styled the announcement like the ones made by the actual EA community manager before the game ceased updating. They even gave the upcoming content a title: The Heroes Versus Villains Update. 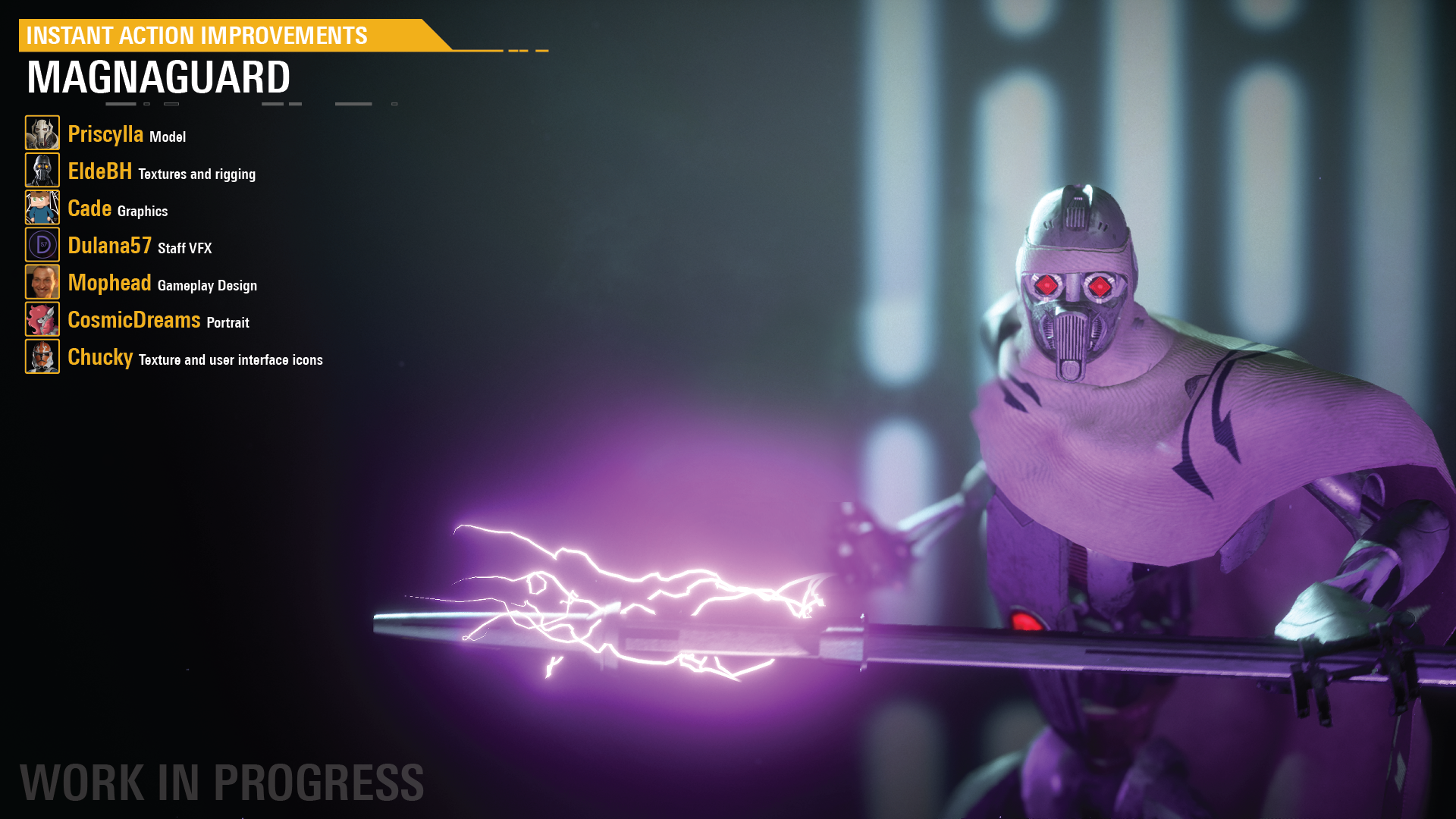 The update will add several fan-requested updates to the PC version of Battlefront II. Chief among these is the addition of Ahsoka Tano to the playable hero pool. Other modders have added Ahsoka as a skin for existing characters before, but Cadevsgaming previews her as a fully fleshed-out hero with her own powers and costumes. Her playstyle appears to revolve around mobility and using her dual sabers for both attack and defense at the same time.

Meanwhile, while Ahsoka represents the heroes, the villains get a few choices by way of elite reinforcements. The Separatist Alliance gets the electro-staff wielding Magnaguards, which can charge up their power to deal more damage and restore health. There’s also a rocket launcher Magnaguard variant. Aqua guards will also make an appearance. The Clones get one rep in the form of the Republic Gunner. Finally, for the Original Trilogy era, the Honor Guard and Shock Guard join the Rebels and Empire, respectively. There’s nothing for the Sequel Trilogy because apparently no one cares. 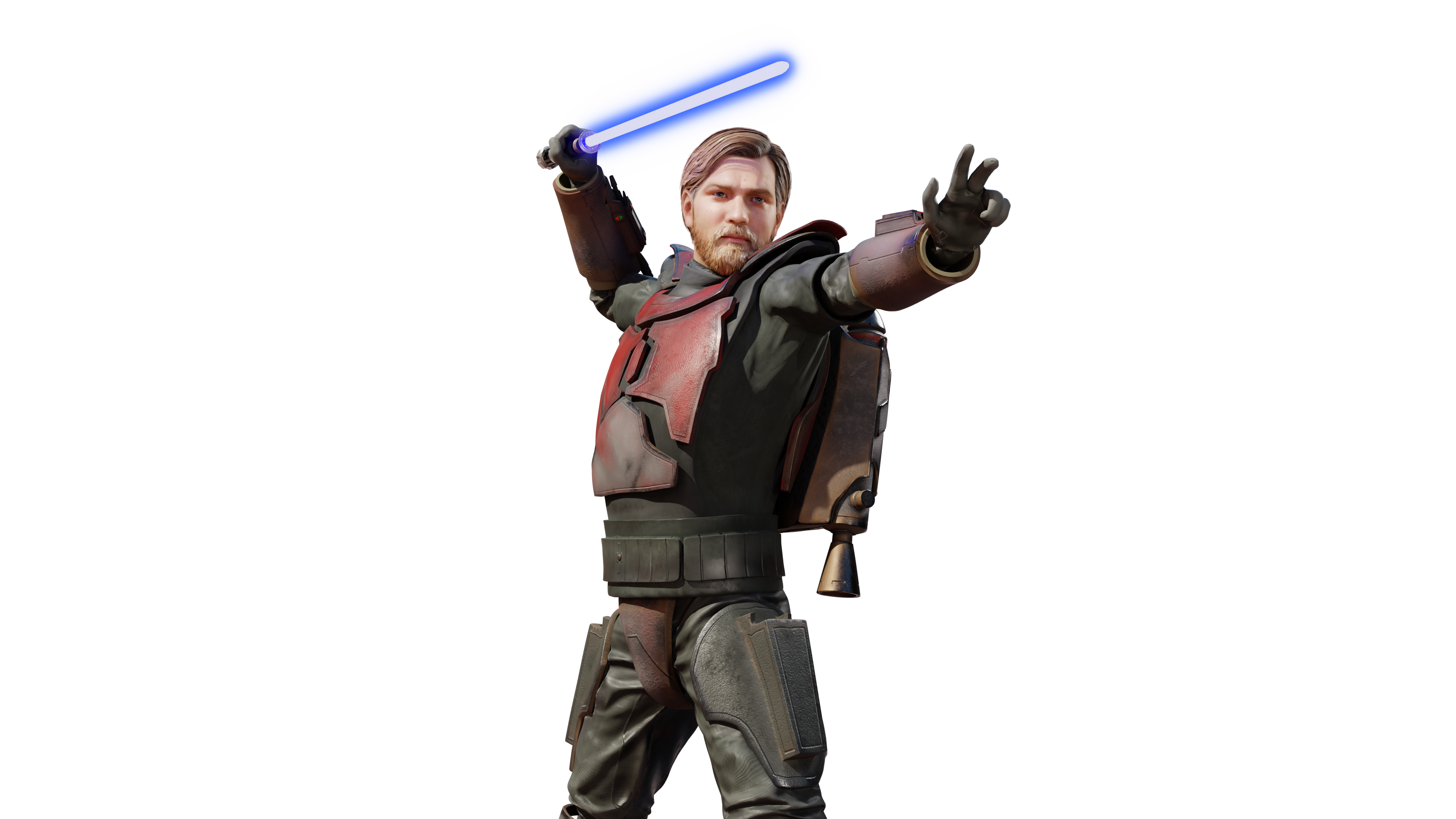 Also on deck are a few cosmetics. Obi-Wan rocks some Mandalorian armor while Ewoks get six possible appearances.

Rounding out the update, Cadevsgaming promises some changes to Instant Action. This is essentially the one-player mode, where you can play offline and set the parameters of your battle. Cadevsgaming is going to add the Extraction and Heroes vs. Villains modes to Instant Action, so that you can live your dream duels without some tryhard coming in to kill you 10 times in a row.

While no date is given, the models on display look impressive. Ahsoka looks like she belongs while still honoring her original appearances in the animated series. If Cadevsgaming can deliver on this mod, they might just be the chosen one.

RELATED NEWS
Pokemon Go: The Best Darkrai Counters
GTA 6 news FINALLY coming today? Rumour hints at imminent reveal but don’t hold out hope
Genshin Impact: Uncover the Secret of the Uninhabited Island Guide
Mafia: Definitive Edition – Gangsters Monthly Comic Book Locations
Recent Posts
This website uses cookies to improve your user experience and to provide you with advertisements that are relevant to your interests. By continuing to browse the site you are agreeing to our use of cookies.Ok