You are here:
Home / For The Love Of God Let Me Buy Some 3DS Games

For The Love Of God Let Me Buy Some 3DS Games

In a couple months, the 3DS and Wii U eShop will be closed forever. That means no more ability to pay to download games (that are piratable), whether they be (piratable) 3DS titles, (piratable) indie downloads, or (piratable) virtual console titles. Some of these (piratable) games are only available through the eShop itself (or pirating), making the loss of the online shop extremely frustrating (unless you’re good at pirating).

But the thing is – I don’t want to fucking pirate games. I definitely can. I’ve got the technology, folks. And I’d be lying if I say that I didn’t have a downloaded copy of just about every GameCube and Dreamcast game I’ve ever owned because Sega and Nintendo decided that using the discs for those consoles in other machines should be annoying as fuck. That said, I want to pay for games when I can… because – I dunno – it feels like I’m actually doing something for the game’s developers when I do.

That’s an argument for another time. I know ‘buying a game’ doesn’t mean putting money directly in the pocket of a programmer and graphic designer. I’m not seven years old. But whenever you bring up pirating, you get a group of people who act like it’s stealing money from God himself to pay the devil to fiddle for you all night, while the other group acts like pirating is some sort of moral stand against The Machine, chipping away at the flesh-devouring force of capitalism by taking someone else’s work. It’s pirating. Bleep bloop. You got the game for free. Stop it. 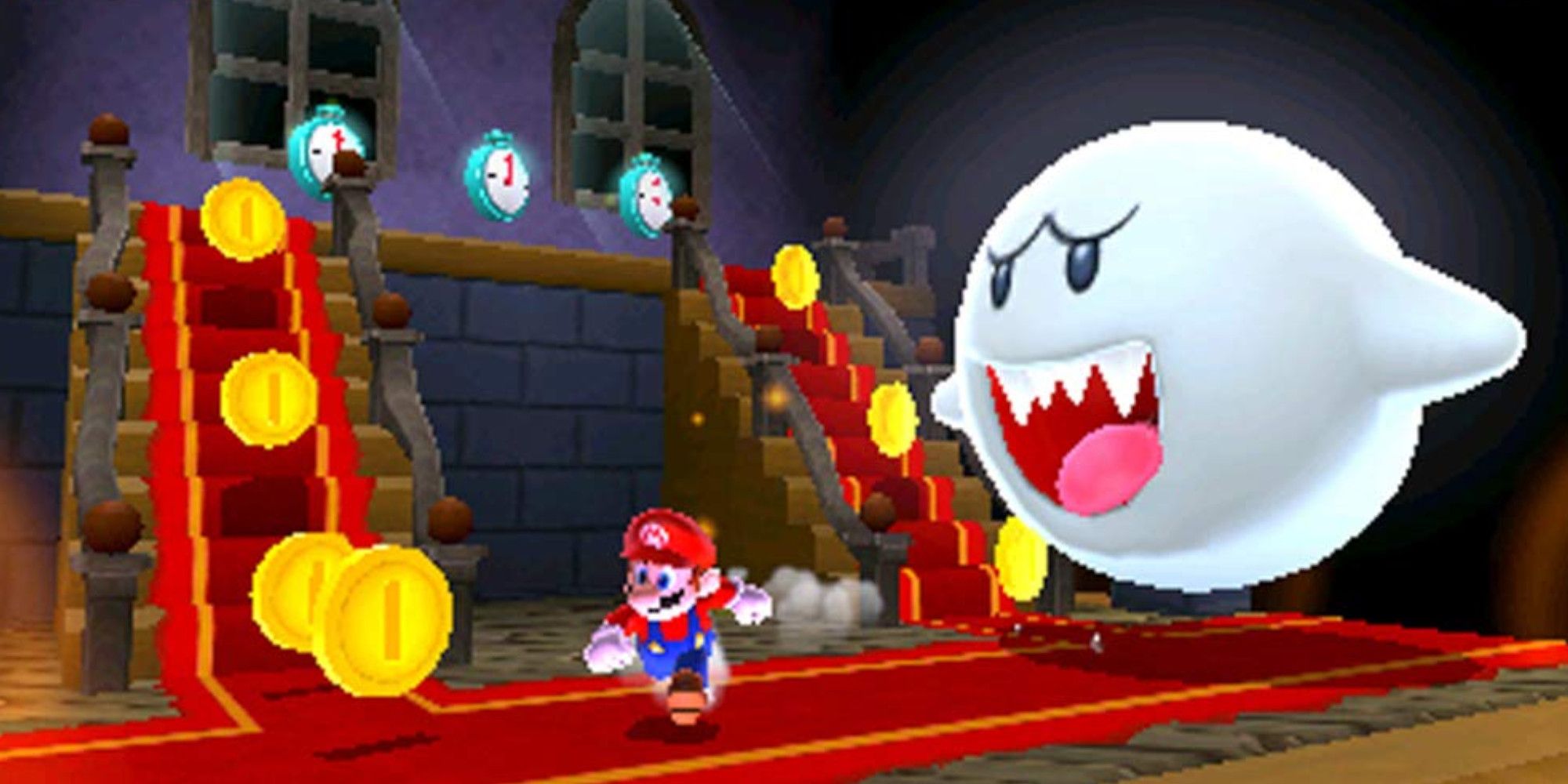 I want to pay for 3DS and Wii U games while I can. Not because it’s right but because it’s my fucking console and I want to download some fucking games that were made to be bought on it. That should be enough.

And it shouldn’t be that complicated. I should be able to give the console my credit card information, click ‘Buy Now’ and then buy it now. That’s the way we all agreed to do it on these old ass fucking consoles. It’s the way we agree to do it now. Let me buy those goddamn games, man.

But right now, getting a game on the 3DS or Wii U feels like Nintendo is fucking with you. You can’t buy the games directly on a 3DS. Why would you? Why would Nintendo want you spending your credit card money in the final days its store is open? Yes, we’re all familiar with businesses putting out a sign that says, ‘Going Out of Business – Everything Must Go’ and then making it a fucking ordeal to make those goods go. 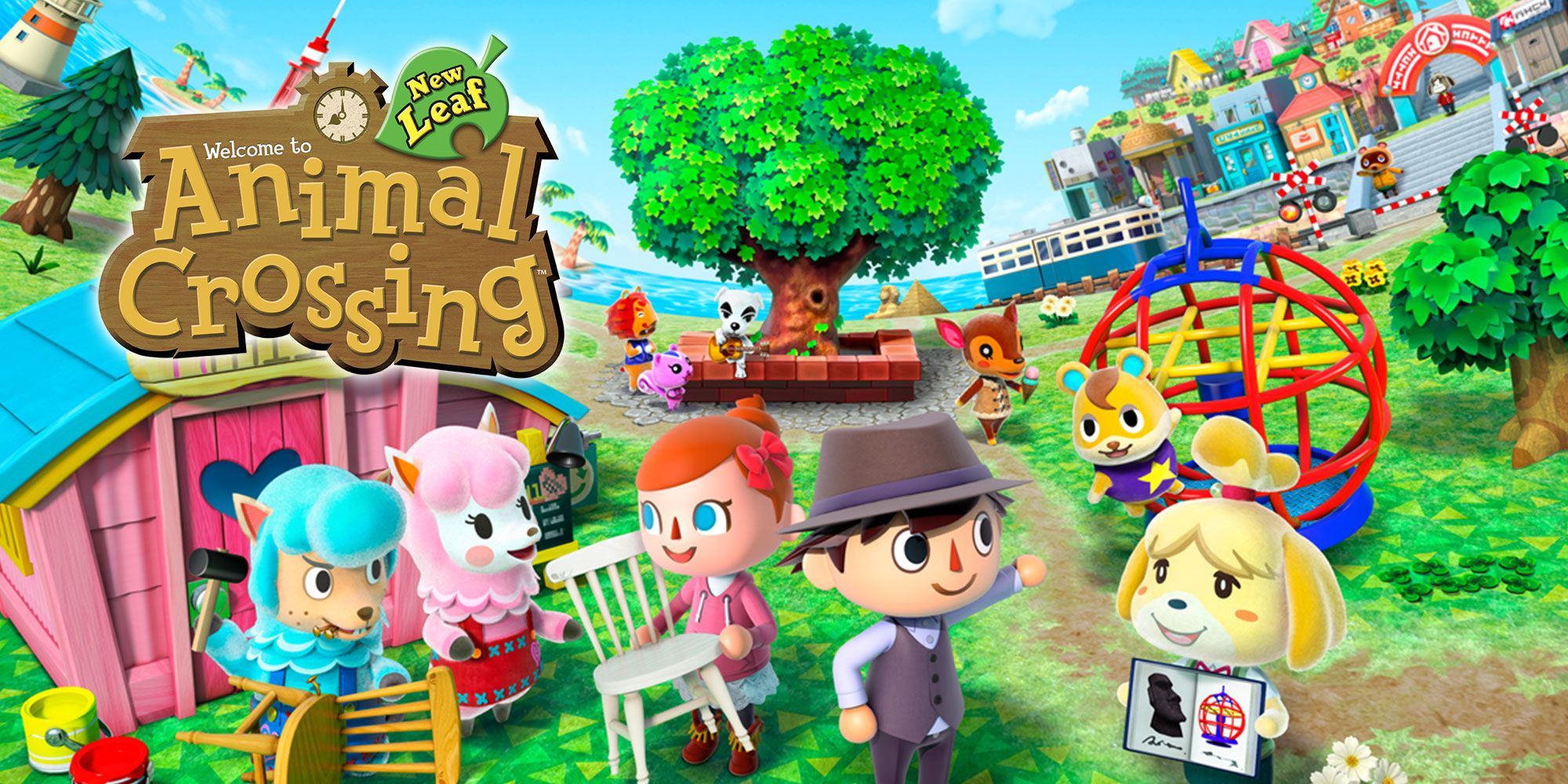 Found it? You might still be fucked. For some reason, using two computers and four different browsers, I’ve found that the Nintendo website will let you buy 3DS games in theory, but is just as likely to start timing out as if their computer system doesn’t quite believe you want to buy every Ace Attorney game available for the system. Seriously. I’d be able to buy one or two games before the website starts popping me over to error pages. Switch browsers, sign in, and I’d be able to buy a couple more, same thing.

I don’t write all this to complain about some technical bullshit. I write this because… make it easier to buy your goddamn games. That’s it. If you’re shuttering a store, at least make it easy for those of us psychopathic enough to want to buy every Harvest Moon game for the Virtual Console. I recognize that a lot of the transaction infrastructure took up resources and money. With the flow of cash into the 3DS and Wii U shop left to desperate idiots like myself, I’m sure it didn’t make economic sense to make things infallible. Systems break down.

But come on, folks. Even outside of the damage this does to game preservation – you really think future generations are going to be able to get their hands on HarmoKnight? – it’s just stupid economics. The closer the shop gets to closing, the more people like me are going to want to load up and hoard on 3DS and Wii U games we didn’t know we wanted and – honestly – didn’t actually even need. This is the last gasp of breath before the body dies! 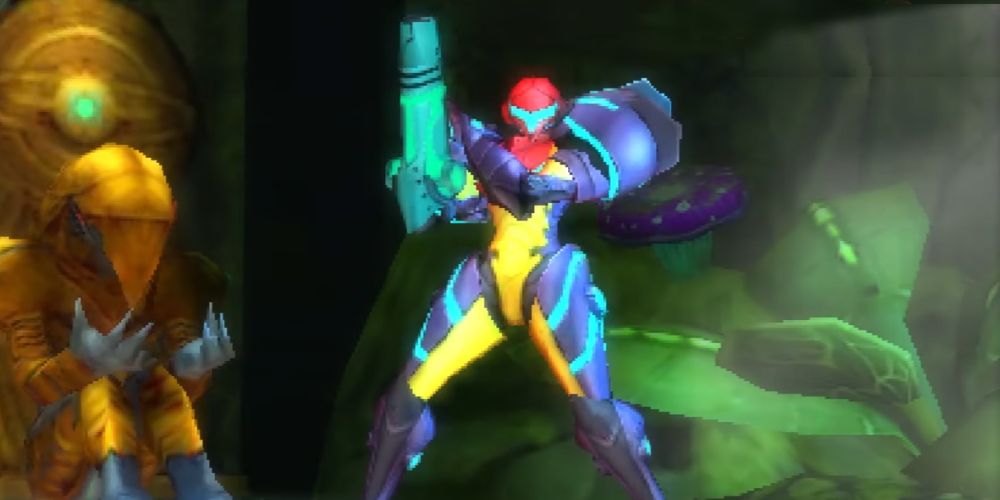 It shouldn’t be this hard to buy old games for a system that isn’t officially dead yet. Nobody here is asking for it for free. At least right here. A lot of people are pirating this shit because clearly it’s easier. But at least give those of us stupid enough and lucky enough to be able to pay full price for these games the opportunity to do so. I promise there’s no chicanery going on here. We aren’t doing mass charge-backs on a rom of Mega Man V for the Game Boy.

It’s understandable that, after over ten years of service, Nintendo feels it’s time to close the doors on their digital storefront. I think it’s silly, but it’s understandable. But that store isn’t closing until March. There’s over a month to go and that means over a month for fans to have one last shot at finding some tiny, stupid gems (or giant, stupid gems) they want to drop a few extra dollars on. Gems for a system that has two generations of great games that can’t be played on literally any other system (except pirating). There’s time left. Let us spend our goddamn money.