The Five Nights at Freddy's movie is finally getting off the ground as it has brought in The Wind and Blood Moon's Emma Tammi as director following Chris Columbus' departure after it was said that the film doesn't "have the right to do anything" creator Scott Cawthon doesn't like. In the same announcement, Blumhouse finally confirmed it's working with Jim Henson's Creature Shop which has helped previously with Labyrinth, The Muppet Movie, Sesame Street, and Animal Farm.

"Stepping into the rich, terrifying world of Freddy's alongside Scott Cawthon, Blumhouse, and Jim Henson's Creature Shop is beyond thrilling," Tammi said (thanks, Deadline). "I cannot wait for audiences to immerse themselves in the wild and wonderful playground we are creating."

Blumhouse CEO and founder Jason Blum added, "Five Nights at Freddy's is more consistently asked about than any other film I've ever worked on, and I'm thrilled to confirm it's finally happening! With Emma Tammi at the helm, we're committed to making Scott's vision of the movie come to life. Rest assured, it will be and is worth the wait." 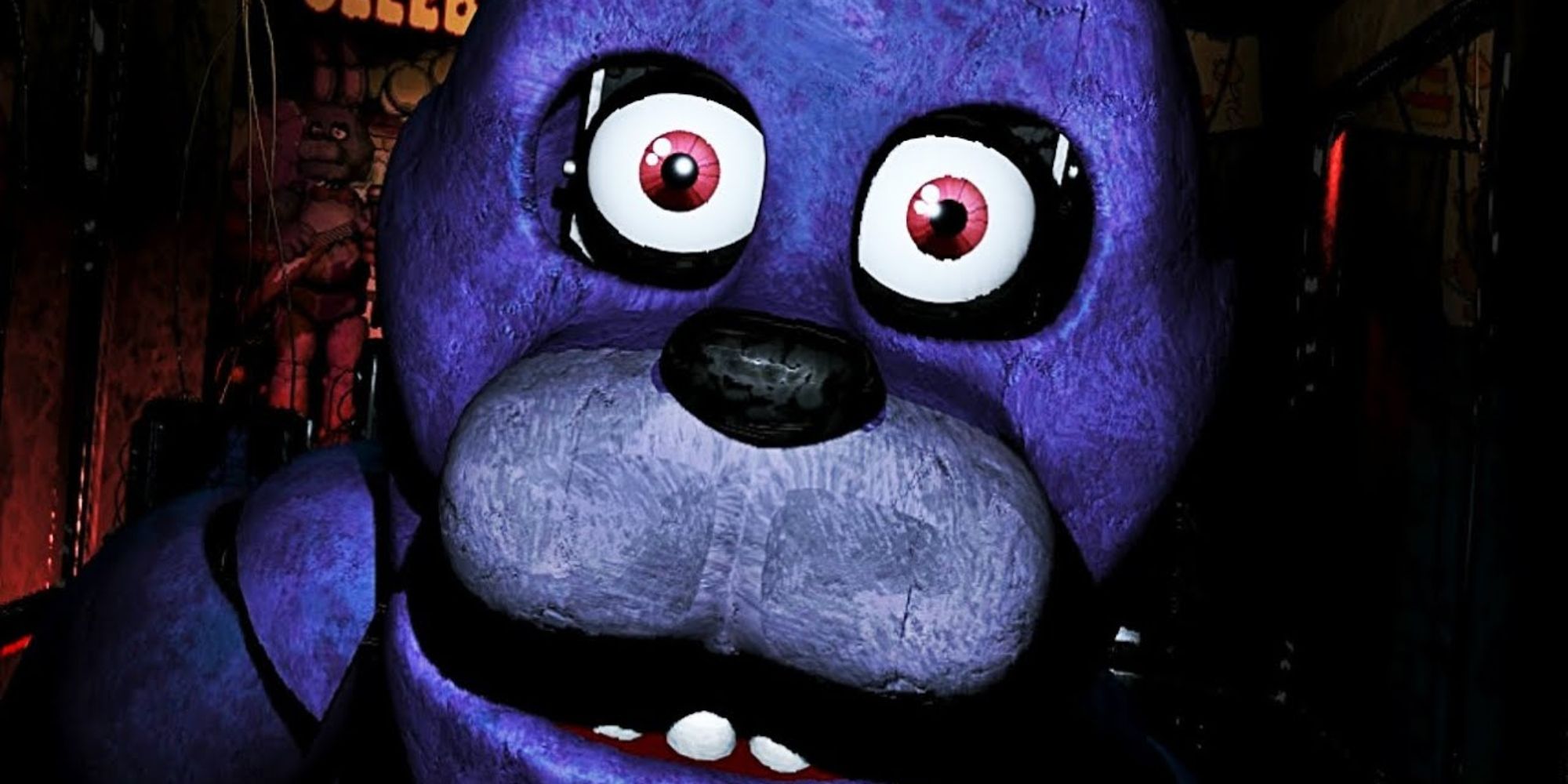 It's set to begin "an early 2023 production start", and Jim Henson's Creature Shop has already started work on bringing the game's animatronics to life. It's being written by Cawthon, Tammi, and Seth Cuddeback, though Cawthon's involvement and the adaptation of his work have stirred controversy.

He confirmed last year that he has funded Republican candidates in the US such as former president Donald Trump, something he said he "won't apologise for." Because of FNAF's large LGTBQ+ community, funding Republican candidates such as Trump who are notorious for pushing anti-LGBTQ+ policies and rhetoric naturally upset fans.

Cawthon in response said, "Even if there were candidates who had better things to say to the LGBT community directly, and bigger promises to make, I believed that their stances on other issues would have ended up doing much greater harm to those communities than good."

He followed these statements by saying, "I'm a Republican. I'm a Christian. I'm pro-life. I believe in God. I also believe in equality, and in science, and in common sense."