You are here:
Home / Final Fantasy War of the Visions: 10 Vision Cards Everyone Should Have

Final Fantasy War of the Visions: 10 Vision Cards Everyone Should Have

Vision Cards are a very important and mandatory mechanic in Final Fantasy War of the Visions. Not only they are a shiny gacha item to collect and feed money into the machine, but they also provide players with much-needed buffs for their units and can even shift the tide of each battle.

There are many Vision Cards to collect in the game ranging from R to UR cards and while they all have their respective boons and buffs, some of them are almost mandatory for every player to own and max out as soon as possible to be able to beat out the competition or clear some of the game’s harder solo content. 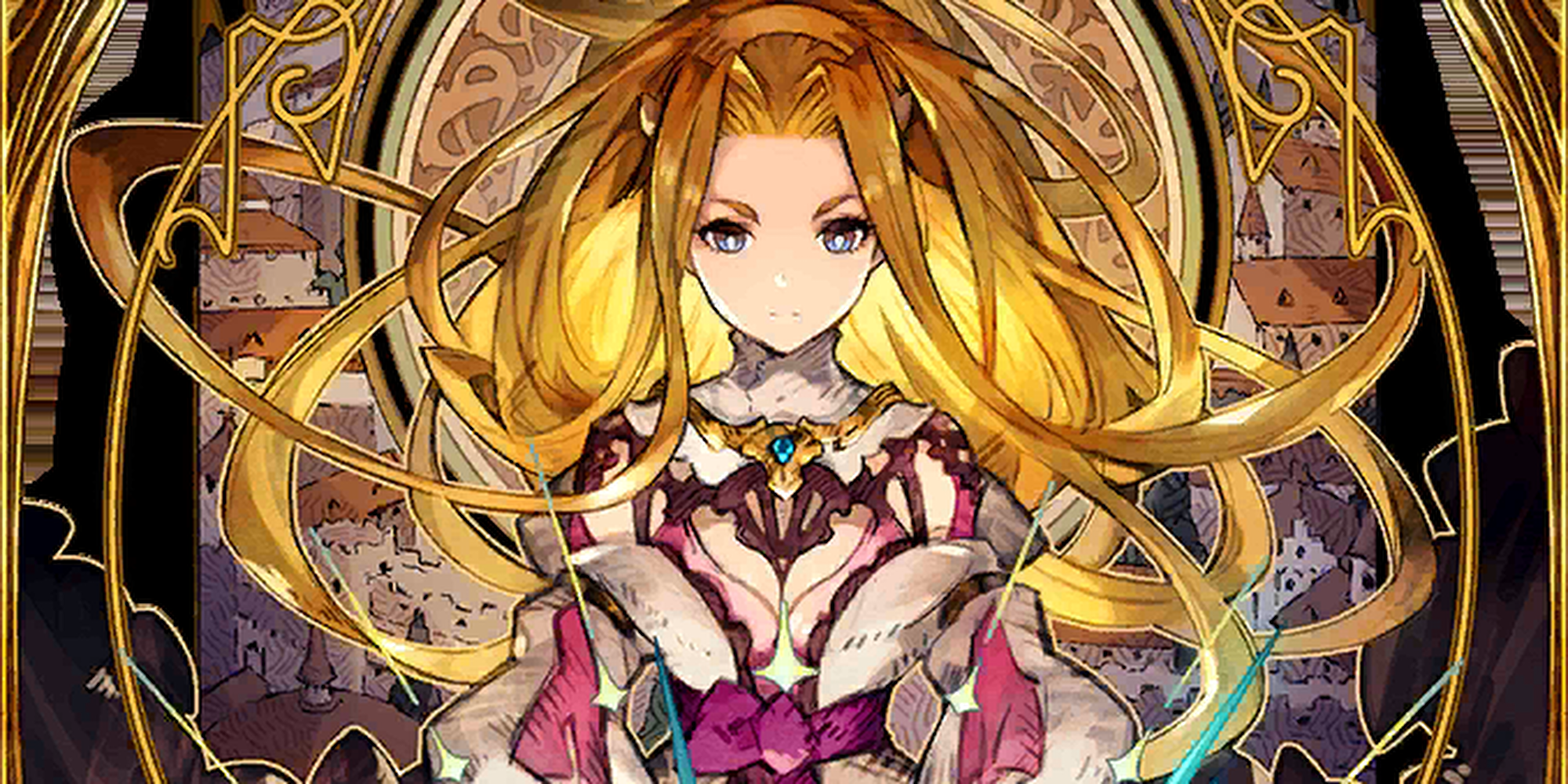 Trousseau is hands down the best magic adjacent Vision Card in the game. Not only does it give the team +10 to dark resistance, but it has a party-wide ability of magic attack +30. Any team that includes mages or any bruisers that scale off of magic stats will be two peas in a pod with Trousseau.

Mono-light teams like Sakura/Yuna/Elsirelle will benefit the most from this card. Now let’s hope Gumi and Square Enix give us a Macherie unit that can truly exemplify how cool she looks in the art for this card.

The Odin Vision Card is one of the most useful generic Vision Cards in War of the Visions solely for Man Eater +10. Pair Odin with a tank and the enemy has a big threat in front of them to overcome.

Not only does the card provide a unit with one of the most powerful single-target buffs in the game but once the card is pulled, it comes paired with the Odin esper, automatically giving the player more tools to enhance their formation of units.

8 Black Rose of the Battlefield 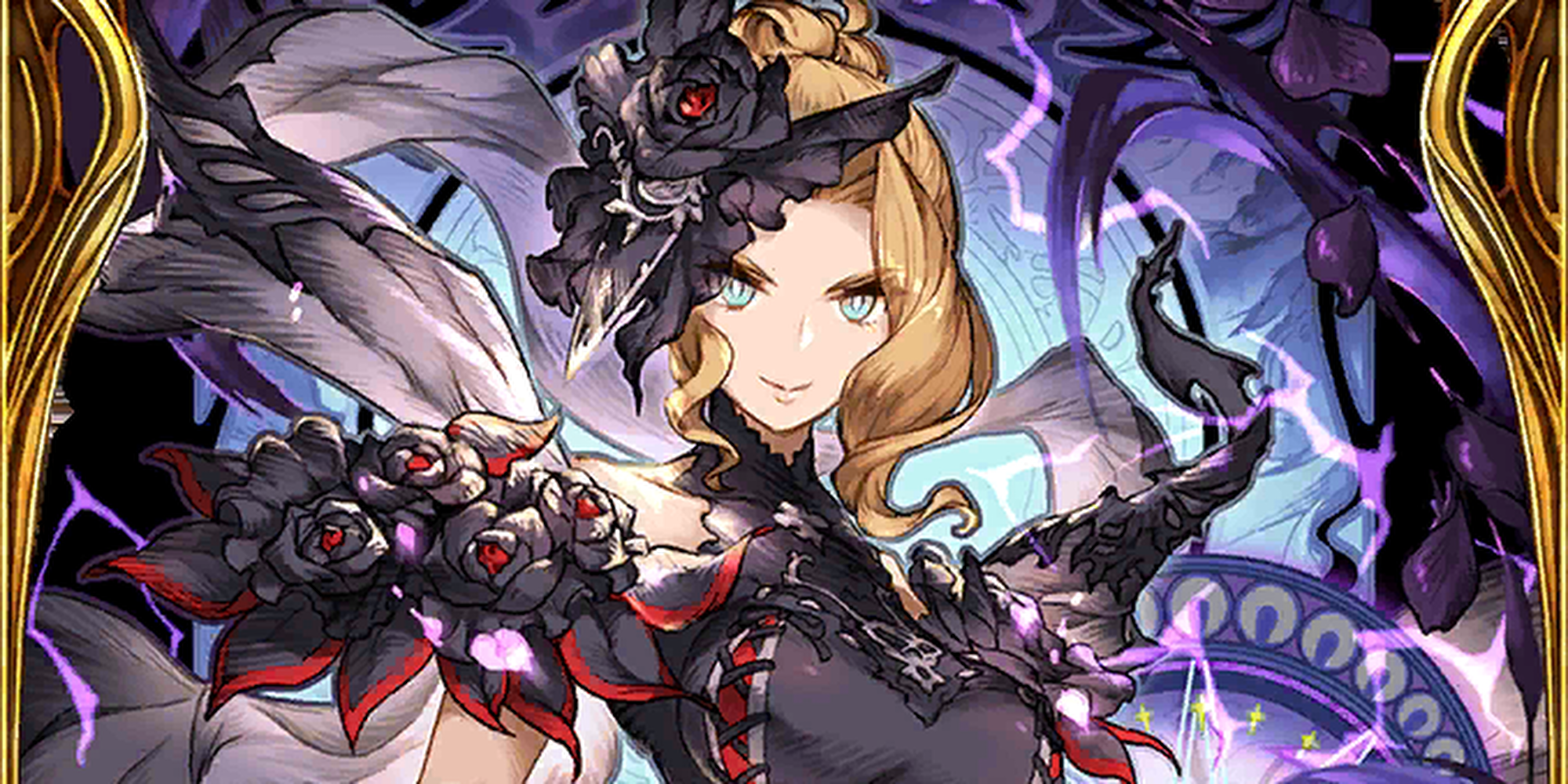 Even though Black Rose is mostly used as a magic-based Vision Card, forgetting its side effect is almost criminal.

Giving a party Agility +10% is incredible given that it gives players the freedom to add high agility units like Xiza or Vinera Fennes to flank and rout the enemy while strong mages like Black Rose Helena sit in the back of the arena blasting giant spells like a terrifying villain. And it's all thanks to the huge accuracy buff that the card gives magic users. 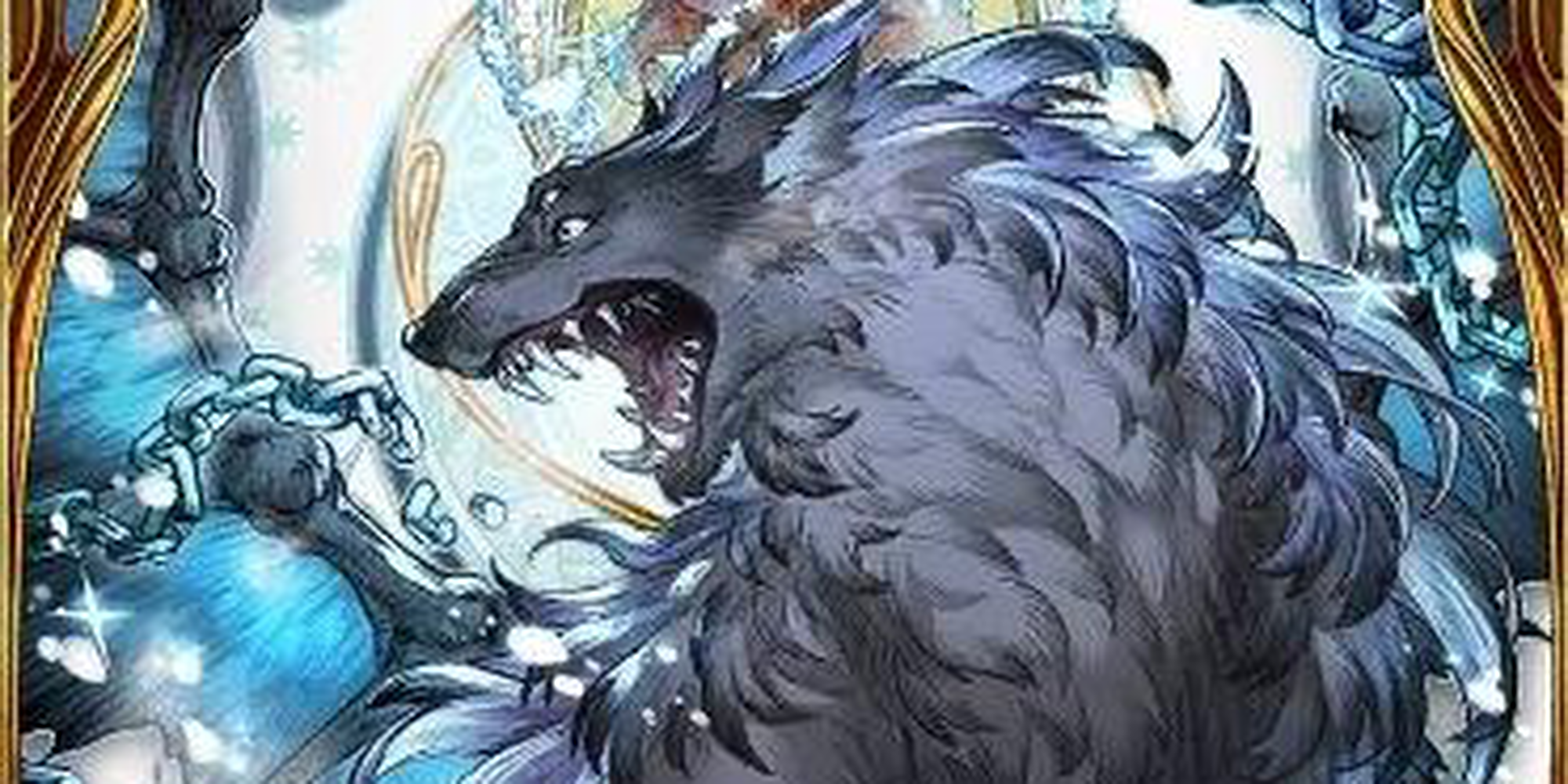 Besides providing players with an esper for ice units and being one of the most underrated summons in Final Fantasy, Fenrir also helps out the majority of players with the Magic Attack Resistance +20.

Since the inception of War of the Visions, light units have been running guild battles and PVP as their own personal underground fight club where betting against them is strictly prohibited. Being that most of the best units in the element are mages, Fenrir comes in handy more often than not with the resistance buff and an HP buff to boot. 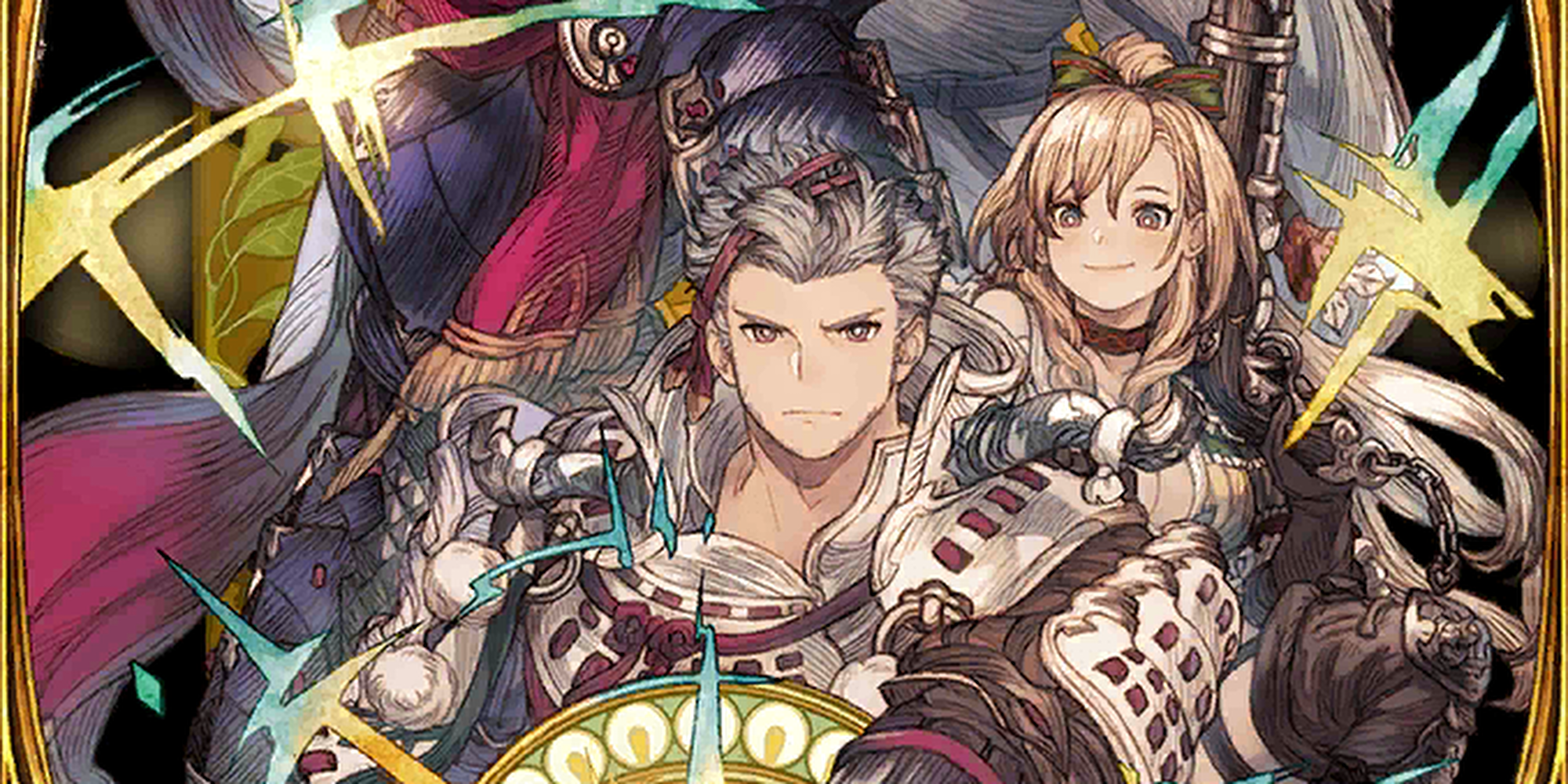 Mages, like in every other game, are extremely powerful characters due to the sole fact that they possess tool kits to quickly burst down the opponent with high amounts of damage in a short amount of time.

Solidus helps pick up the slack that some mages might have in the stats department by granting them a Magic Attack +10 buff. But like all other cards, Solidus is versatile. Solidus also grants a party-wide buff of Slash Attack Resistance +20 protecting your mages from being continuously chained by slash compositions.

Sometimes the mages just aren’t cutting it and the formation needs a little extra something and sometimes the quest mission calls for a chain of 3 or more. That’s when Raging Earth, Titan comes into play. It provides units a Man Eater +25 (which is bigger than Odin’s buff) party-wide buff that only procs when the attack is physical based.

Titan is the perfect counter to full magic teams since it also gives the holder Pierce Attack +10 and most mages do not have piercing resistance built into their stats.

If there was ever a Vision Card that needs to be maxed out immediately, it’s Ifrit. This card gives the holder Attack +50 percent. The buff on this card can only be obtained once it is fully maxed out and it sits at level 99 because otherwise, it is a much smaller buff at about +10 percent.

This is not bad per se, but a 50 percent buff to anything is too good to pass up. Ifrit also gives the party Fire Attack +10 percent but when it’s accompanied by such a much bigger and better buff it falls in comparison. Besides fire units are not the best in the game so, at most, three units would benefit from the buff. 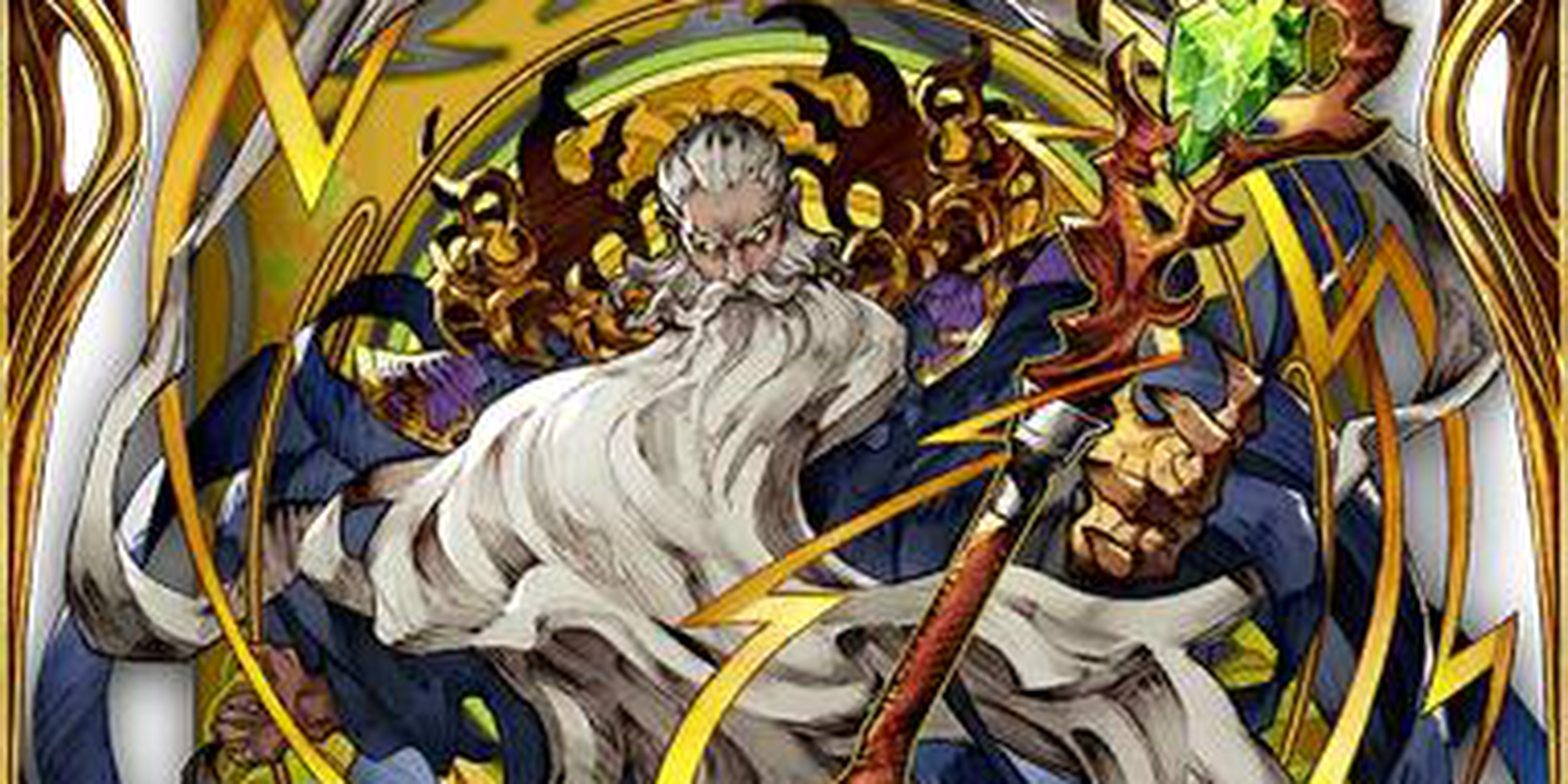 Ramuh is the magic equivalent of Ifrit, giving the user Magic Attack+50 percent, so by that logic since War of the Visions is such a heavy magic-based game, Ramuh is in a way superior to Ifrit. Not to knock Ifrit at all, but Ramuh being a magic-based card opens up more formation compositions than Ifrit does.

The biggest downside is that its secondary effect of Max Damage Limit +2500 which, while great, only applies to lightning units, which are very lackluster in the game besides Cloud. 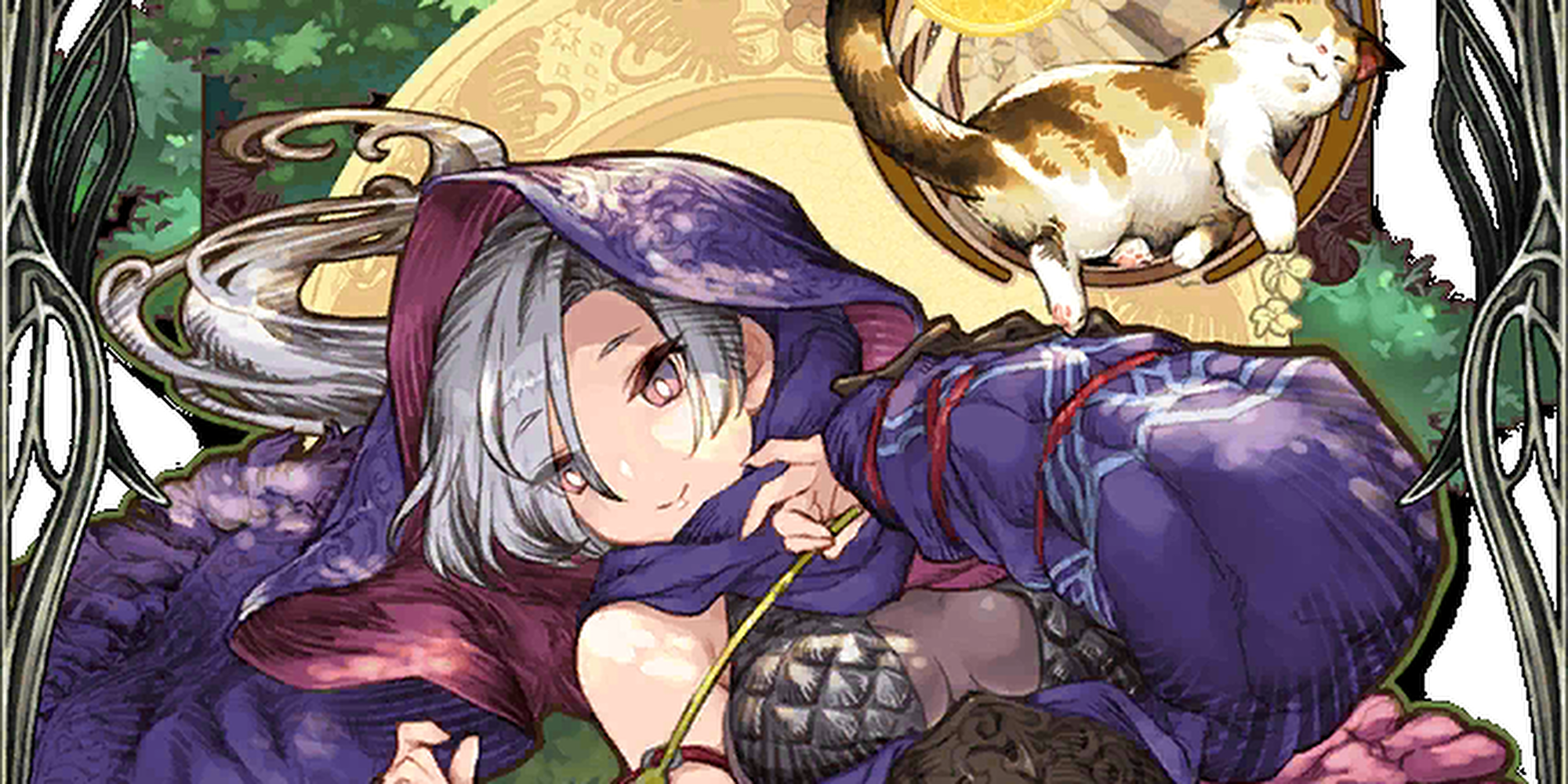 Just because a card is rated as a UR card, it does not mean it isn't powerful. The game has some very interesting sleepers in the form of MR and SR cards. One of them being Cleansing The Mind.

This card grants the user Luck +15 percent, which might not seem like all that when compared to buffs like Attack +50 percent and Man Eater +10 but the luck stat can produce very interesting strategies by using evasion or critical hit units. 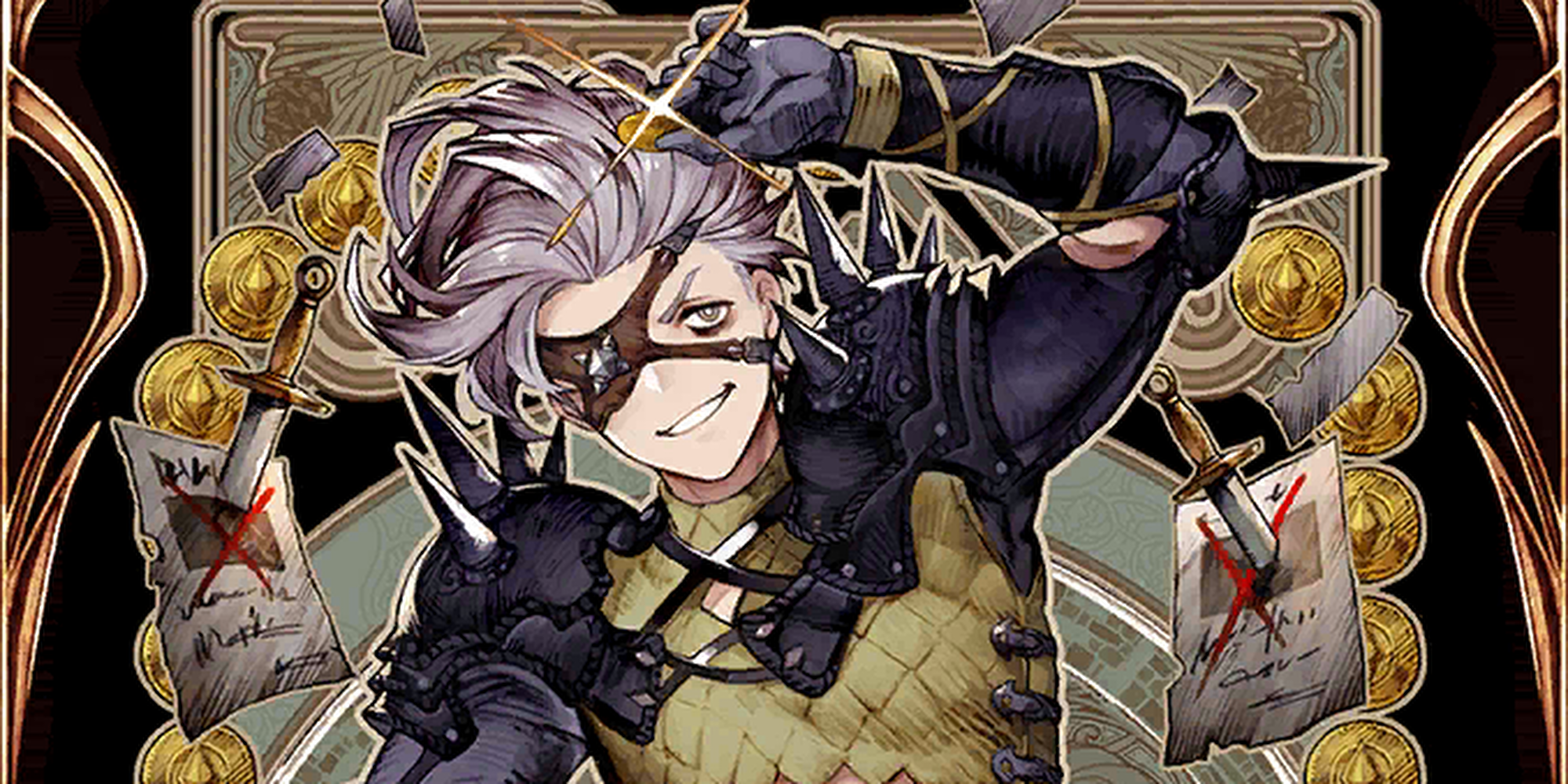 Vision Cards can be daunting. Especially when starting the game and figuring out how to balance Visiore for character shards, items in the shop, and pulling on banners. Fun Time is the best place to start when it comes to this side of the game.

Being an SR card, it is very easy and cheap to max out because more often than not, pulling for other banners will grant the player plenty of shards for the card itself. As a new player, the Critical Rate +10 buff that Fun Time provides will also be helpful when clearing PvE content like story mode or even event quests.