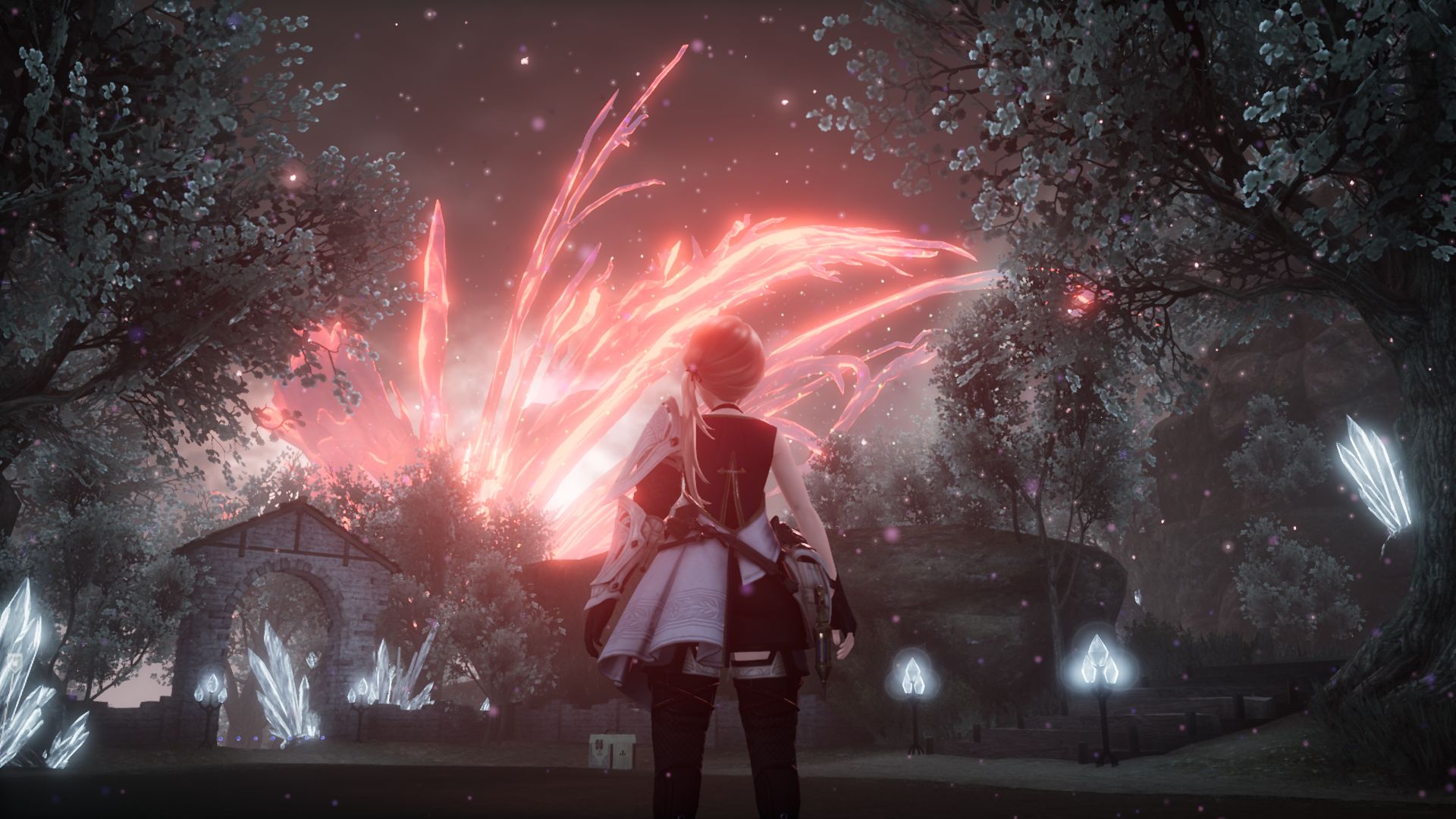 The Nintendo Switch is getting a new Square Enix console exclusive, with a mix of Final Fantasy and Harvest Moon.

One unexpected theme running through the recent Nintendo Direct Mini was the number of new ‘life simulators’ on show, the rather vague term used to describe games like Animal Crossing and The Sims – as well as farming simulators like Harvest Moon.

As well as Disney Dreamlight Valley and Doraemon Story Of Seasons: Friends Of The Great Kingdom the most interesting by far was Square Enix’s brand new Harvestella, a new console exclusive for the Nintendo Switch whose only other announced format is the PC.

The production values look impressively high and while the farming aspect does look very similar to Harvest Moon and Stardew Valley there appears to be a lot more role-playing elements than usual for the genre, perhaps bringing it closer to Rune Factory.

Because it’s a Square Enix game, naturally crystals are involved in the plot, with four giant ones maintaining the shift between seasons, until ‘abnormalities’ cause the creation of a fifth season called Quietus when everything begins to wither and die.

As the game begins Quietus is getting longer each year, so in amongst planting carrots and making friends with villagers you’ve got to work out what’s going on and put a stop to it.

There are various job classes, including Fighter, Shadow Walker, and Mage, so the game seems to be taking the role-playing elements seriously.

It’s nice to see Square Enix make such an effort with new IP, but then it said back in May that it wanted to experiment more with new franchises and this and games like Forspoken seem to be proof of that.

Harvestella will be released on November 4, 2022 for Nintendo Switch and PC, only.