You are here:
Home / Final Fantasy 9 To Get An Animated Adaptation

Final Fantasy 9 To Get An Animated Adaptation

The Paris-based studio has partnered with the folks behind the Final Fantasy games, Square Enix, to co-develop and co-produce an animated series based on the ninth entry in the highly-acclaimed series. The show will be aimed towards children aged eight to thirteen and Cyber Group will handle worldwide distribution, licensing, and merchandise. As the two companies put the finishing touches on the deal, they plan to begin pitching the show to broadcasting companies in the coming months. While episode count and length have yet to be determined, they play to begin production by the end of 2021 according to Cyber Group Studios CEO Pierre Sissmann. 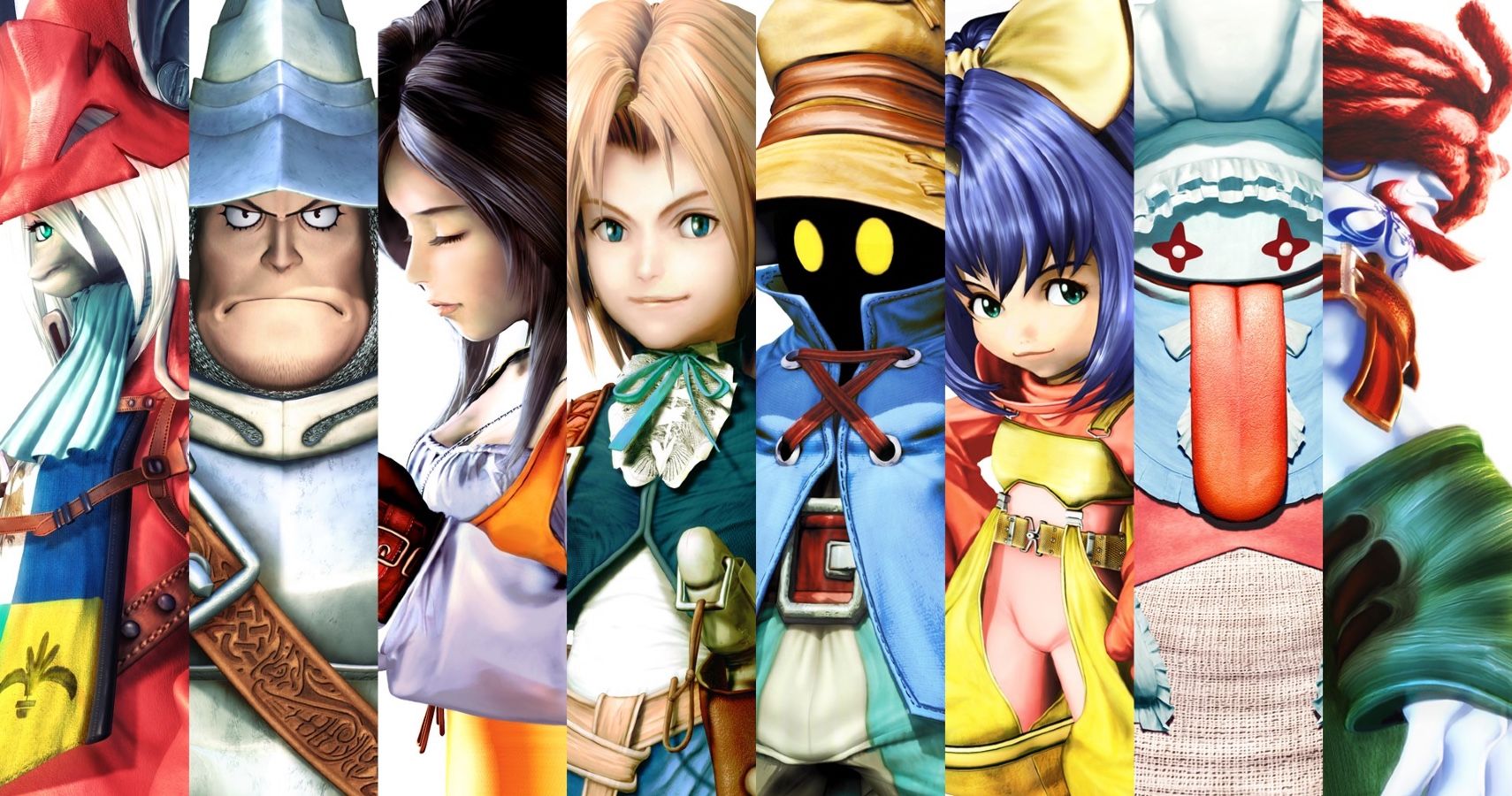 Final Fantasy IX, released in 2000, was the last of the series to release for PlayStation 1 and one of the last to be developed by SquareSoft before the company merged with Enix to form Square Enix. The RPG followed the story of Zidane, a thief who kidnaps a Princess and soon becomes embroiled in a war much bigger than he thought. A cast of unique characters, a beautiful fantasy world to explore, and a memorable soundtrack made Final Fantasy IX a fan-favorite entry into the series. The game also offered a new form of gameplay for the Final Fantasy series through ATE’s or “Active Time Events”. This was a fun way to keep track of the many characters within this world as events happened simultaneously.