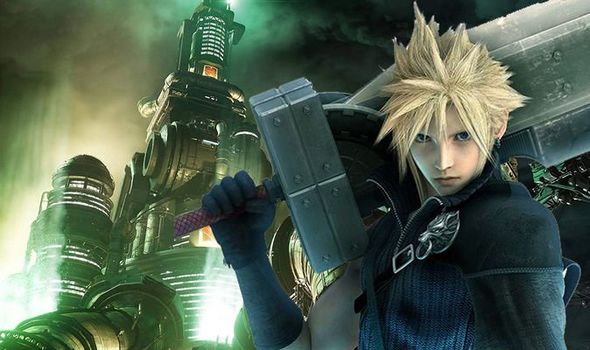 Microsoft has removed another huge release from its Xbox Game Pass service.

A week after removing GTA 5 from its subscription service, Final Fantasy 7 has left Game Pass.

This means that you’ll need to purchase the game at full price if you haven’t already finished it.

Other games leaving the service include Ape Out on PC and Crossing Souls, which is also PC-only.

Elsewhere, Darksiders Genesis, Don’t Starve and Train Sim World 2020 will no longer be available for Cloud, Console, and PC subscribers.

Fortunately, however, lots of games have been added to the service in recent days, including the phenomenal Hades.

Adored by fans and critics alike, Hades has an impressive 93% score on Metacritic.

“Defy the god of the dead as you battle out of the Underworld of Greek myth in this Game of the Year winning rogue-like dungeon crawler,” reads the official description.

“You’ll wield the powers and mythic weapons of Olympus, while growing stronger and unraveling more of the story with each unique escape attempt.”

In addition to Hades, the excellent Art of Rally has also joined the Xbox Game Pass line-up.

“Art of Rally is a stylised experience inspired by the golden era of rally from the creator of Absolute Drift.

“From beginner-friendly options to driving modes that’ll challenge the most expert drivers, race across the world through colourful and stylised environments, now including Kenya with 4 new cars, 6 new tracks, and a new free-roam area!”

This includes Microsoft-published titles like Forza, Gears of War and Halo on the day they release.

Xbox Game Pass Ultimate lets users play on PC, consoles and through the Cloud, and also online via Xbox Gold.