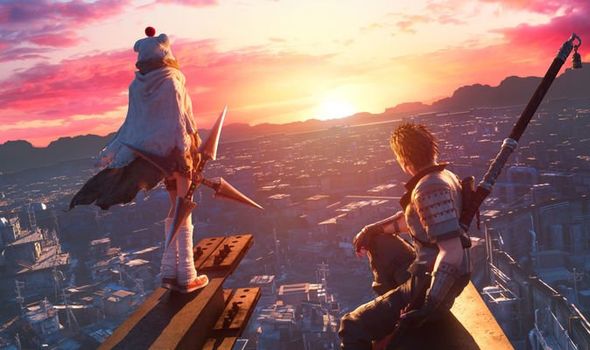 Final Fantasy 7 Remake Intergrade is out next week on Thursday June 10 and brings with it better PS5 visuals, new gameplay additions as well Episode INTERmission.

This is new story content DLC that adds one of Final Fantasy 7’s most beloved characters to Remake – the bubbly Wutai ninja and material hunter Yuffie.

Anyone that bought the PS4 version of Final Fantasy 7 Remake will be able to upgrade to Intergrade for free, but will have to purchase the Yuffie DLC.

While those that got Final Fantasy 7 Remake via PS Plus earlier this year won’t be eligible for the free Intergrade upgrade, and will also have to purchase the Yuffie DLC.

Ahead of the Intergrade release Square Enix has launched update 1.02 which brings with it one crucial new feature.

The latest Final Fantasy 7 Remake patch, which weighs in at just 226MB, enables save data transfer to the PS5.

And that’s the main thing the update brings to the table, with the patch notes for the update simply saying…

• Saved games now it can be transferred to the Playstation 5. 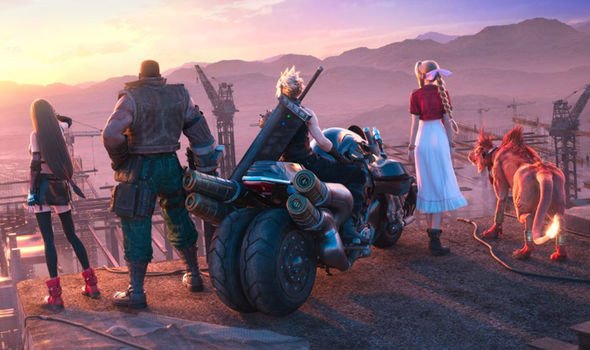 “The expressiveness of the game’s lighting, texture, and environment has increased with the PS5 version of the game. New features have also been added, including the ability to switch between ‘Graphics Mode’ that prioritizes high quality 4K graphics (4K compatible display required) and “Performance Mode” that prioritises smooth action at 60FPS.

“The game also includes a Photo Mode where the player can take photos of in-game scenes and save their favourite memories, as well as a new episode that features Yuffie as the main protagonist.”