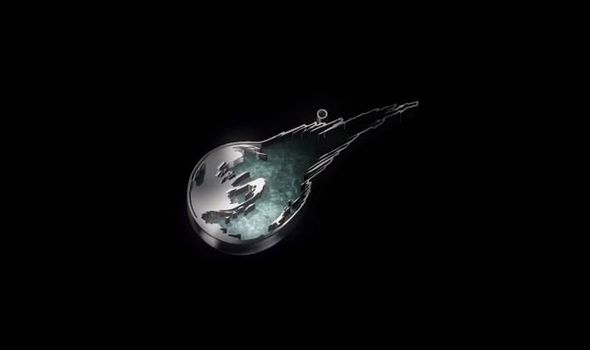 Square Enix has not shared its release date plans for Final Fantasy 7 Remake Part 2 yet but they have confirmed that no more DLC will be launched before its arrival.

As many gamers will already know, FF7 Remake is getting an upgrade later this year for the PS5, as well as new content expansion.

It’s good news for Final Fantasy fans who want an excuse to drop back into Midgar but is a little frustrating for anyone waiting on the second part.

Supporting an existing game with new content is always great news for fans, but it might also mean a longer wait time until the sequel.

And with such a long wait for the original remastering, gamers want to see a quicker turnaround for Final Fantasy 7 Remake Part 2.

And in a new interview with Famitsu, Final Fantasy director Tetsuya Nomura revealed that the new DLC featuring Yuffie was created through a process of developing FF7R for the PS5.

This means that there is no additional DLC being planned for release, and that Final Fantasy 7 Remake Part 2 will be the main focus.

A translated transcript from the interview reads: “The original purpose was to make the PS5 version of ” FFVII Remake “, not to “make DLC”. Therefore, there are no plans for DLC at this time.”

WHEN IS FINAL FANTASY 7 REMAKE PART 2 COMING OUT?

While Part 2 is unlikely to take the years it took for FF7 Remake to arrive, it probably won’t be popping up in 2021.

Fans have been given hope that the wait for Part 2 won’t be as long as the wait in-between the FF7R announcement and its actual launch.

The Final Fantasy 7 Remake was announced back at E3 2015 with the Remake launching just under five years after that.

And fans have been teased that development on the next instalment should be more “efficient”.

The comments were made by FF7R producer Yoshinori Kitase last June who at the time said planning for Part 2 was already taking place.

And with the Square Enix Presents event being hosted this week, gamers might have some hopes regarding a sneak peek.

A press release for the event confirms that news and updates from some of the most “exciting” upcoming Square Enix games, including the world premiere of the next game in the Life is Strange series, will be featured.

The event will run for approximately 40 minutes and will include news covering Outriders, Tomb Raider, Just Cause Mobile and others.

The name absent from the list is Final Fantasy, with no mention made of the franchise getting a slot.

Square Enix could throw in a few surprises, but this might be very limited for FF, with a new mobile the biggest possibility.

Fans will be able to watch it on the Square Enix show page in a variety of languages including English, French, German, Italian and Spanish), as well as the official Twitch and YouTube channels.