You are here:
Home / Final Fantasy 7 Remake Part 2 news: Why release date could be later than you think

Final Fantasy 7 Remake Part 2 news: Why release date could be later than you think 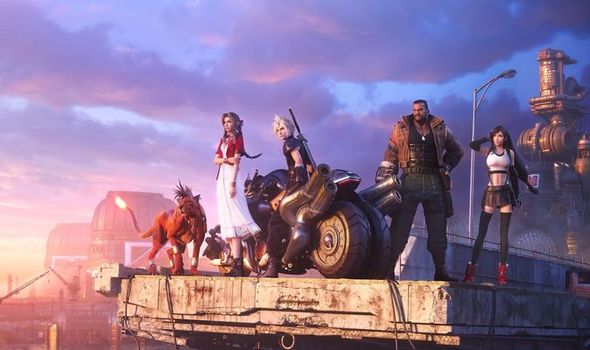 One of the most anticipated games of the current generation, FF7 Remake Part 2 will shift the action away from Midgar and into the wider world.

Unfortunately, however, based on recent comments made by the game’s director, the size and scope of the sequel could result in a longer wait for the game to launch.

In an interview with IGN, game director Naoki Hamaguchi explained more about the changes coming to Final Fantasy 7 Remake Part 2.

“As for improvement, or should I say ‘change’, moving forward — because the next instalment will involve Cloud and company to leave Midgar and explore the world map, our next challenge will be to create gameplay that leverages the vastness of the world, unlike what we did in this current title.”

As you can see from the comments, the vast world will play a big part in the sequel, and should lead to a much changed experience.

While this is good news for fans, creating a giant open world is never easy, and could result in a delayed release date.

Fortunately, PS5 fans can bridge the gap by checking out the recently released Episode INTERmission.

“FF7R EPISODE INTERmission is a brand-new adventure in the world of Final Fantasy 7 Remake INTERGRADE.

“Play as Wutai ninja Yuffie Kisaragi as she infiltrates Midgar and conspires with Avalanche HQ to steal the ultimate materia from the Shinra Electric Power Company.”

In fact, according to Square Enix, the next game in the Final Fantasy 7 Remake saga will feature similar gameplay to Episode INTERmission.

“With INTERmission there’s another element introduced: combo moves where Yuffie and Sonon team up, which makes for a different feel in battle strategy.

“I would like to leverage these, including other elements we tried out in INTERmission, in our next story.”

While INTERmission is available as a PS5 exclusive, fans can check out the full game on both PS4 and PlayStation 5. An Xbox release is expected soon.