You are here:
Home / Final Fantasy 5 Voted The Most Underrated Game In The Series

Final Fantasy 5 Voted The Most Underrated Game In The Series

There have been fifteen entries in the mainline Final Fantasy series so far, stretching back to 1987 with the debut of Final Fantasy on the Nintendo Entertainment System. Over four different decades these games have captivated players around the world, and fans of Square Enix's RPG all have their personal favourites. But since there's been so many, some of the entries can be somewhat overlooked or underrated.

Our specialist writer Quinton O'Connor posted a poll on ResetEra asking voters to consider which is the most underrated mainline Final Fantasy in 2022. The forum's users did not disappoint, and a total of 678 people cast their vote.

Among the options for the most underrated mainline game in the series were Final Fantasies 5, 6, 8, 9, 12, 13, along with the option for 'Other: Please state in post'. 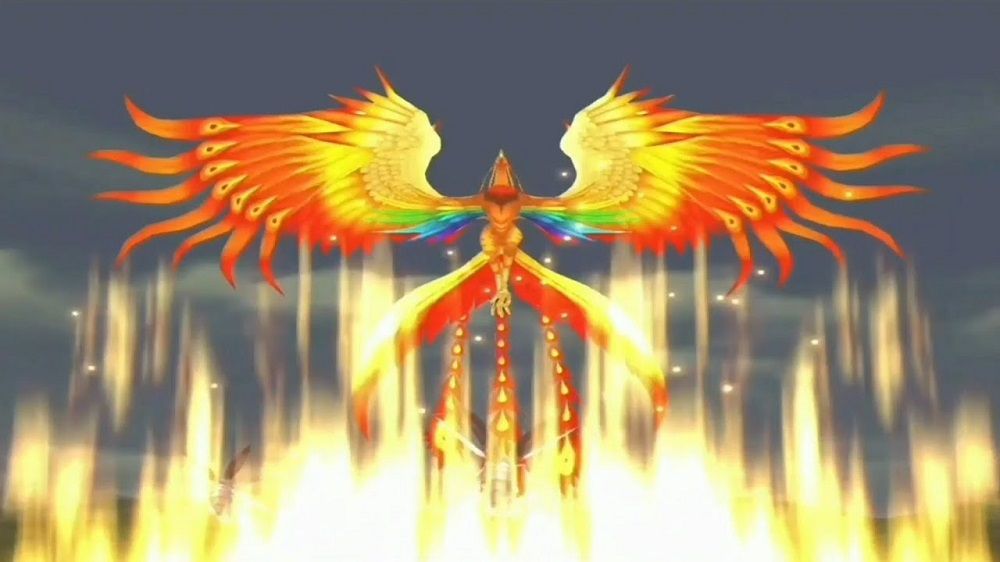 It may not be too much of a surprise to see Final Fantasy 5 take the crown for most underrated as fans will know that this entry fell by the wayside in the west. Featuring a refined Active Time Battle system and compelling character customisation in the Job System, the fifth Final Fantasy only released on the Super Nintento in Japan, where it managed to sell more than two million copies. It was later ported to the PS1 and Game Boy Advance.

This writer personally feels Final Fantasy 8 might be the most underrated. Sandwiched between the beloved 7 and the adored 9, it was the first in the series to attempt realistic 3D character models, told a ludicruously ambitious story, had a great card mini-game, featured epic Guardian Force FMVs, and a large world to explore in what felt like state-of-the-art graphics for the time.

But we can't begrudge the votes Final Fantasy 5 took. As one commentor says: "that job system carried hard".