You are here:
Home / Final Fantasy 5 Pixel Remaster: The Best Jobs And Where To Get Them

Final Fantasy 5 Pixel Remaster: The Best Jobs And Where To Get Them

In Final Fantasy 5, just about every conceivable combination of job classes can enable your party to claim victory against the nefarious Exdeath and his menacing minions. But it's only natural that some jobs are going to be more multipurpose than others, giving them an appealing edge over the competition. These are the ones you're going to want to focus most of your grinding sessions on and master their abilities to make swift work of your enemies.

Our guide will not just cast a spotlight on Final Fantasy 5 Pixel Remaster's best job classes. We'll also tell you when and where you'll find them and why they're considered upper-tier even in a league of character professions that is, for the most part, impressively balanced. 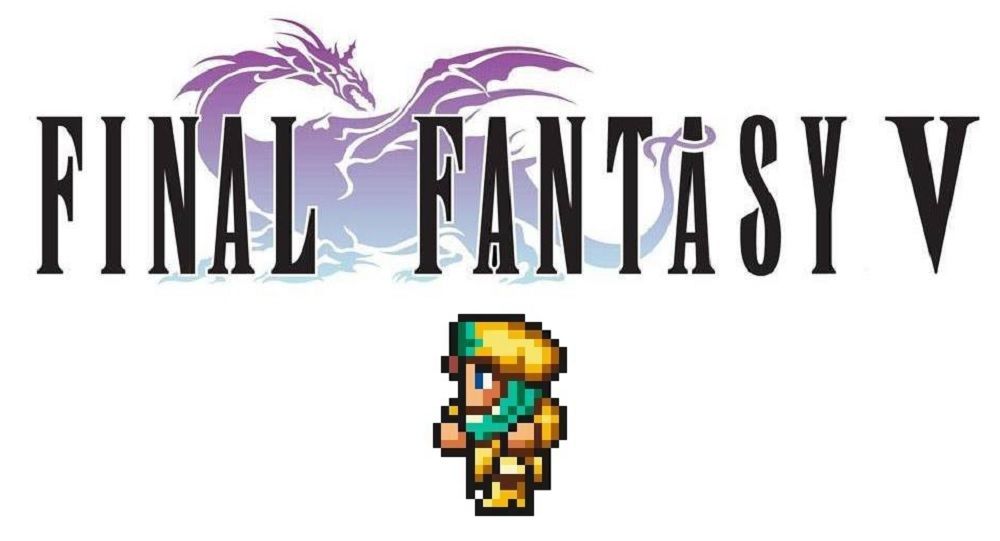 Why care about Chemists so much when White Mages can handle healing? Well, it's certainly true that White Mages make excellent healers. As we've said, every job has its boons. But the best Final Fantasy 5 job classes are the ones that can not just do what you expect of them, but surprise you with some lovely versatility options along the way.

Chemists, which are unlocked once the party has reached the Earth Crystal's dungeon, the Ronka Ruins, gradually gain access to the Mix, Recover, Drink, and Revive commands. While it admittedly takes some time to get a hang of, Mix is one of FF5's deadliest debuffing commands and an excellent source of buffs all in one great package. Drink allows other characters to guzzle special Chemist-made brews that can provide some truly incredible temporary stat boosts.

On the more straightforward healing end of the arrangement, Recover casts Esuna on the party for no MP cost, and Revive is a multi-target Raise spell that also costs nothing. Chemists are a utility class that should not be overlooked. 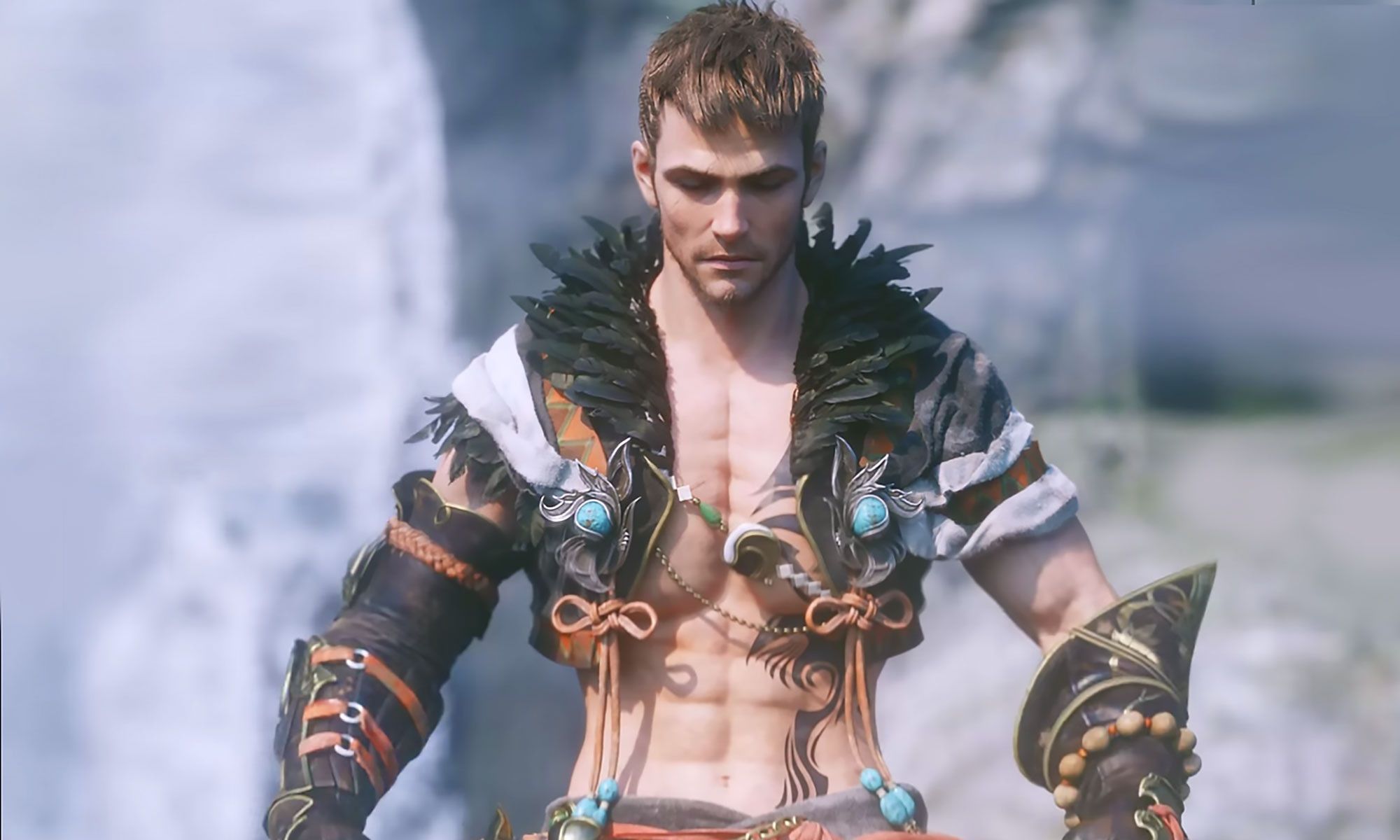 You'll be able to switch your characters into Monks from practically the beginning of the game when the team visits the Wind Shrine. They can't equip weapons, their armor choices are few, and the Kick command, though situationally useful for inflicting heavy damage to all enemies, is outclassed by similar attacks unlocked later on.

That doesn't sound like much of a sales pitch. But what the Monk lacks in obvious boons, it more than makes up for with Barehanded, a support ability that allows any class to gain the Monk's spectacular strength stat when unarmed. This means your mages don't have to waste their non-casting turns gently tapping monsters for paltry damage — they can ball their fists and brutalize those bosses.

The Smoke command is only handy when you really need to run away from a fight, but the Ninja's Image is a fun way to survive two heavy physical hits unscathed.

These are kind of cool, but they've got nothing on what really counts: Throw and Dual-Wield. The latter is as self-explanatory as it sounds, but the offensive power increase from striking foes twice with strong weapons cannot be overstated. As for Throw, the continual advantages of chucking scrolls and shuriken may surprise you.

You'll first be able to see for yourself when the Ninja's crystal shard is acquired in the Fire-Powered Ship.

Blue Mages might seem like the ultimate "ugh, but it's such a pain to level" job class of Final Fantasy 5, and depending on your idea of a good time, that might not even be an unfair assessment. But the payoff is unparalleled.

Like Monks, the Blue Mage unlocks in the Wind Shrine. That's a very good thing because right from the start of the adventure there are monsters with Blue Magic spells to learn. And that is the core of the Blue Mage's battle rotation: learning Blue Magic. There are dozens of spells, many of which your enemies will cast on you unabated but many others requiring the Beastmaster's Control command to goad them into casting.

Why bother with it all? That's simple — because Blue Magic is the most diverse and arguably the strongest suite of spells in the game. Almost every spell is economically priced on the MP scale, and so many of them can wreck bosses like there's no tomorrow. Others will heal you, or in the case of Mighty Guard, defend your entire time with a Protect/Shell combo in just one casting. There are lots of situationally outstanding attacks, too, like Level 5 Death and Level 4 Graviga.

Overall, Blue Mage is a must-have if you want to maximize your fun with Final Fantasy 5. 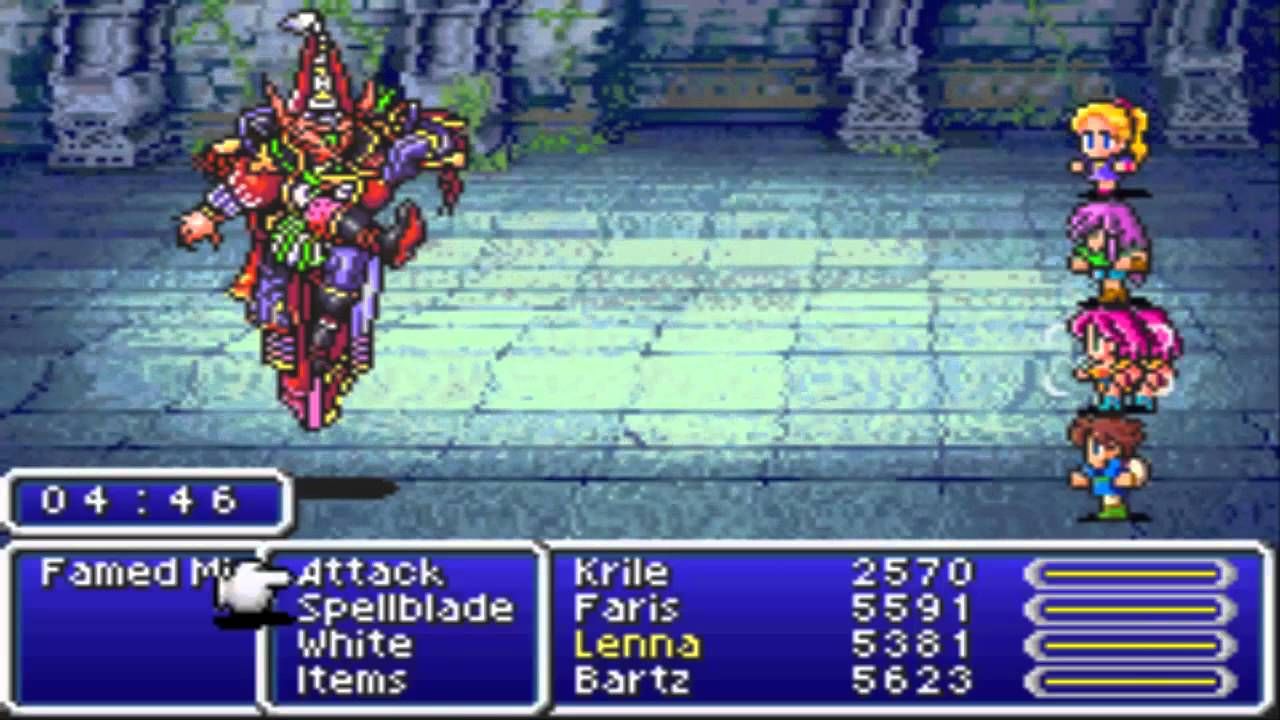 Mime is the only job optional job class in Final Fantasy 5 Pixel Remaster. It's found toward the end of the game if players bring the submarine beneath the sunken Walse Tower. A fight against Famed Mimic Gogo ensues, but it ends in two minutes if you take no actions whatsoever.

The Mime has one role and one role only: to mimic the commands of other characters in combat. Whatever the character directly preceding them does, the Mime can also do. If you play your cards right, this means you can summon Bahamut twice in a row. Or use two items for the cost of one. You can have your Mime mimic a Samurai's gil-tossing Zeninage, or a Time Mage's Haste, or even a Blue Mage's hard-earned Mighty Guard.

The possibilities are nigh-limitless. In fact, a party of four Mimics with wisely-picked opening attacks can devastate any enemy party weak to that attack through the brute force of striking a quartet of times in rapid succession.

We know what you're thinking. "Freelancer? That's what I started the game with. How in blazes is this thing on the list?"

It's undeniable that as soon as you obtain the Wind Shrine job classes, you'll want to swap the relatively useless Freelancer into something else. Into anything else. But Freelancers have a heck of an ace up their sleeves, an ace that grows in relevance the further into Final Fantasy 5 you venture. They gain the stat boosts from every job a character has mastered, without that job's accompanying stat penalties.

Your strongest mastered job from a strength-based perspective? The Freelancer reaps the rewards. Your best magically-inclined damage dealers? That inclination is passed on to your Freelancers. Your mastered Thief's absurdly high-speed stat? Yep, consider it stolen.

Freelancers can also equip any weapon and armor piece in the game. And since they don't have an innate job command, you can stick not one but two commands onto them, furthering their skillfulness to an uncanny degree.

Keep the Freelancer class on the back-burner until you've made substantial progress with mastering other jobs. Unleash their full potential right near the end and watch as Exdeath's deadliest lieutenants are bulldozed and even the archmage himself proves ill-prepared.